POLICE have launched an investigation into the death of jockey Megan Taylor – as friends remember the 'bright star' who loved the UK.

Taylor is believed to have died after a horse rolled over the top of her during an awful four-runner fall on Thursday. 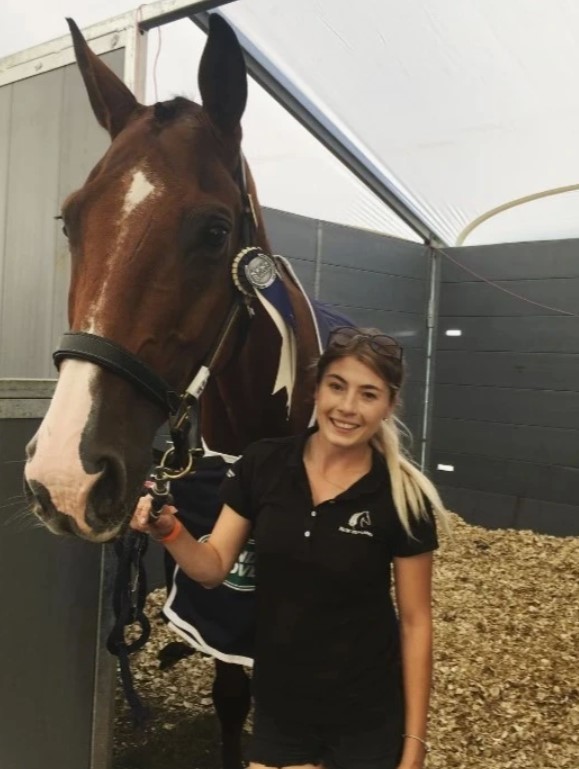 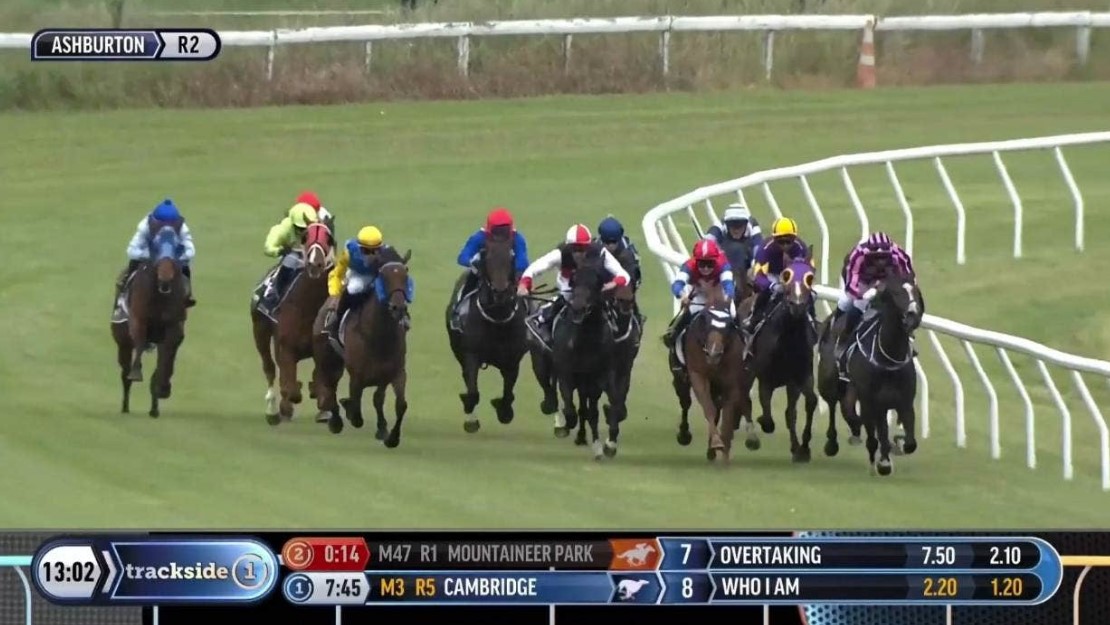 The apprentice jockey, 26, was reportedly pronounced dead soon after the incident, with three other jockeys also injured.

Racing paid a silent tribute to Taylor on Friday as the entire racing world united in grief at the loss of someone so young.

A report on 1 News confirmed police are conducting an investigation into the circumstances surrounding Taylor's death.

The New Zealand Racing Integrity Board are working with them to determine exactly what happened in the tragic incident at Ashburton racecourse.

Sadly, horse Show Us Plenty had to be put down as a result of the pile-up.

Taylor's fellow jockey Sam Wynne broke her collarbone, ribs and pelvis in the carnage and remains in hospital.

Most read in Horse Racing 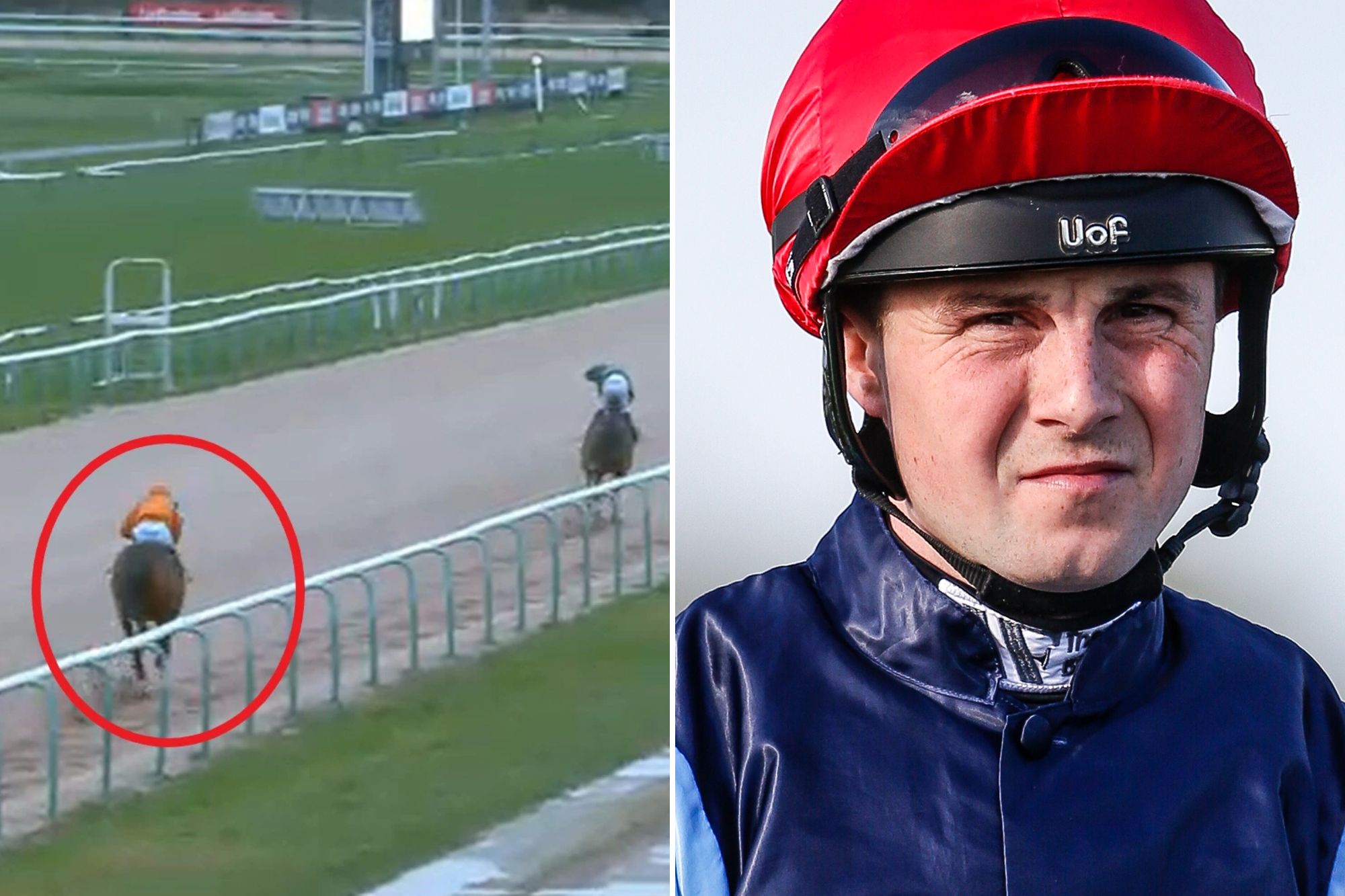 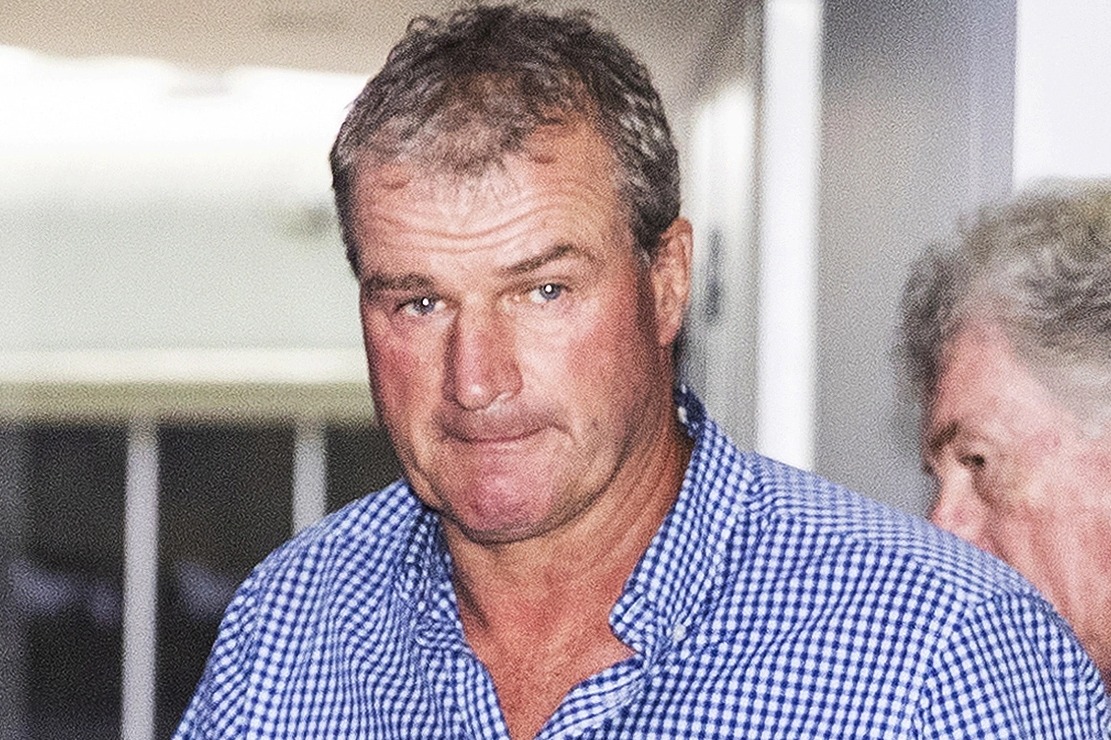 On Friday a minute's silence was held at Levin Racing Club in Otaki, with the trackside big screen showing photos of Taylor.

The promising jockey had spent time in England with equestrian couple Tim and Jonelle Price at their Marlborough base before returning home.

Jonelle told stuff.co.nz she spoke to Taylor just two days before her death.

She remembered an ambitious young rider who went 'a million miles an hour'.

She said: "There will be a huge void for all those who knew her.

"Everything she did [was] flat out with passion, determination and commitment.”

"We are desperately saddened to hear the news and very much thinking of her family at this time.

"What she lacked in size, she made up for in pizzazz. She packed a big punch for a little thing.

"She had an incredible work ethic, and just a real energy."

One of Taylor's friends Thomas Merrin said the highlight of her life had been working in England.

He added: "There was never a dull moment, she was amazing."

While a Facebook post from a friend read: "Such awful news to hear of the tragic passing of Megan Taylor – one of NZ’s bright stars in the apprentice jockey ranks."

I paid £2.2k for Turkey teeth…it wasn’t worth it, I’m in pain months later

Taylor is the second jockey in New Zealand to die as a result of injuries sustained in a race this year.