THE Premier League has long succeeded in taking English football to some far-off lands, now including North Korea.

While citizens would be risking a death sentence to indulge in foreign films, there is now no punishment for catching an English top-flight match. 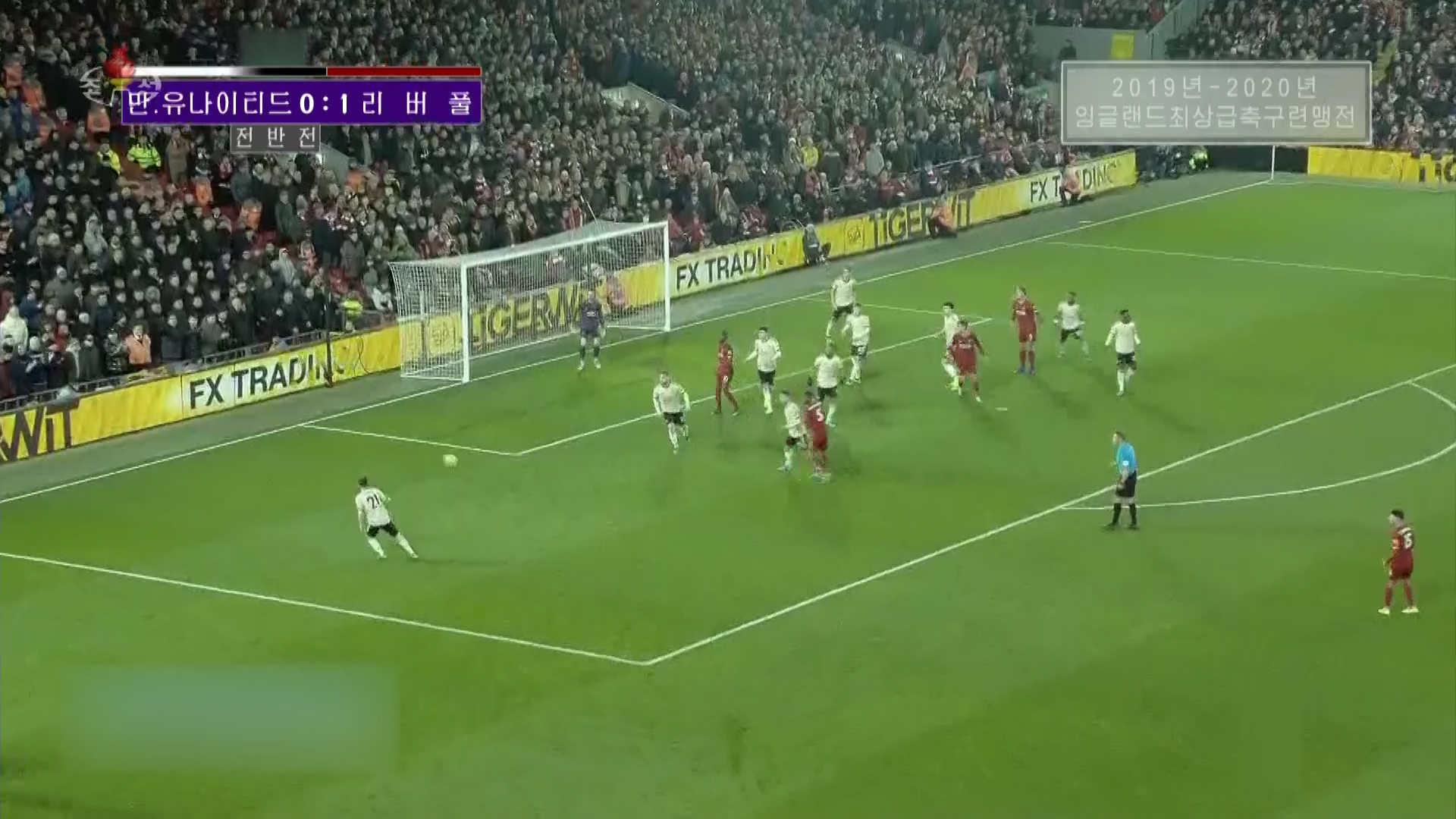 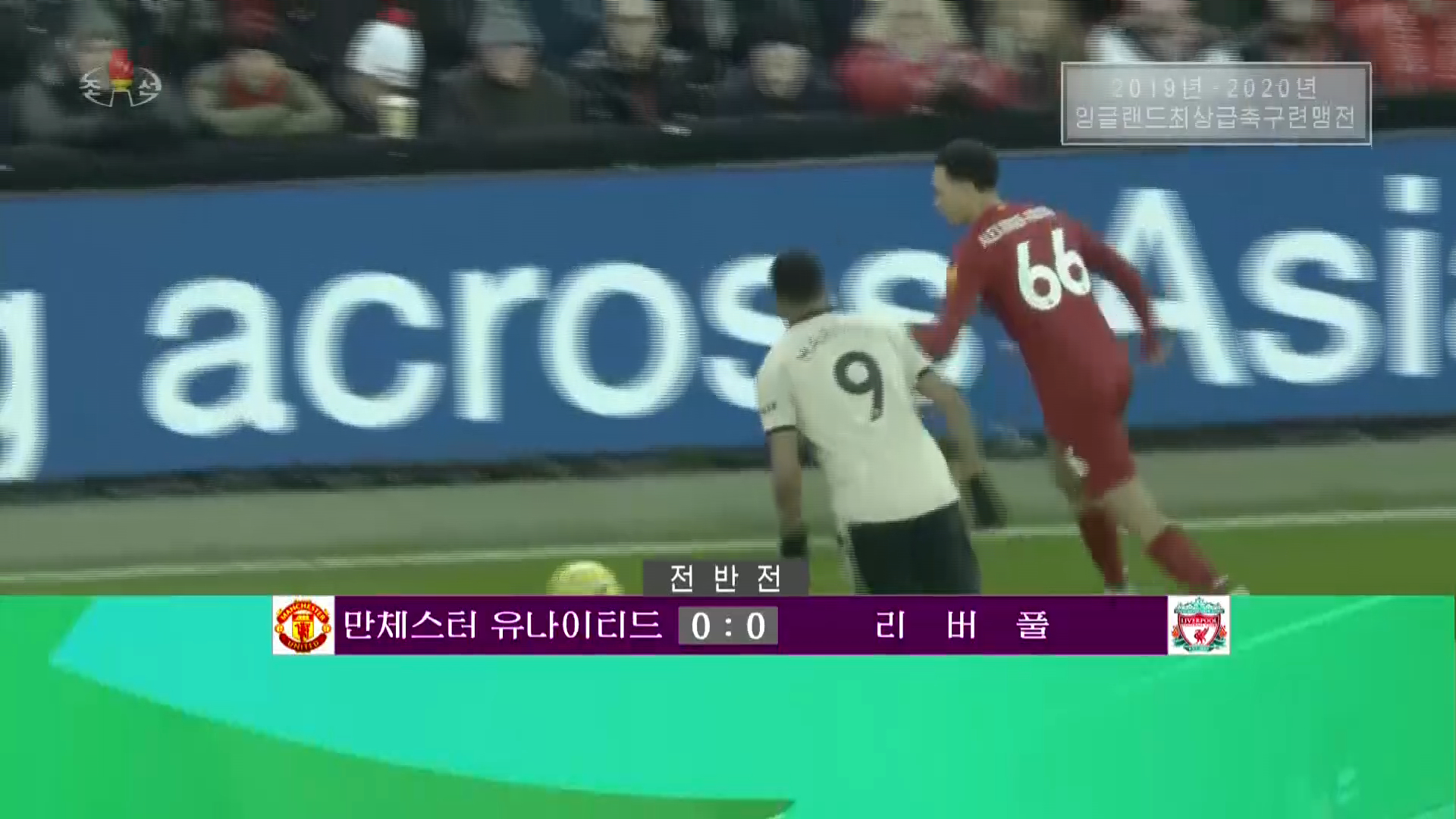 The separatist country’s communist leaders are said to have switched on the Premier League’s broadcasts late last year.

And North-West rivals Manchester United and Liverpool are making early strides as the region’s most popular teams.

He told Pen News: “Liverpool and Man United seem to get more exposure.

“Before the pause in football, the games were being shown most days of the week. Usually four or five times a week. 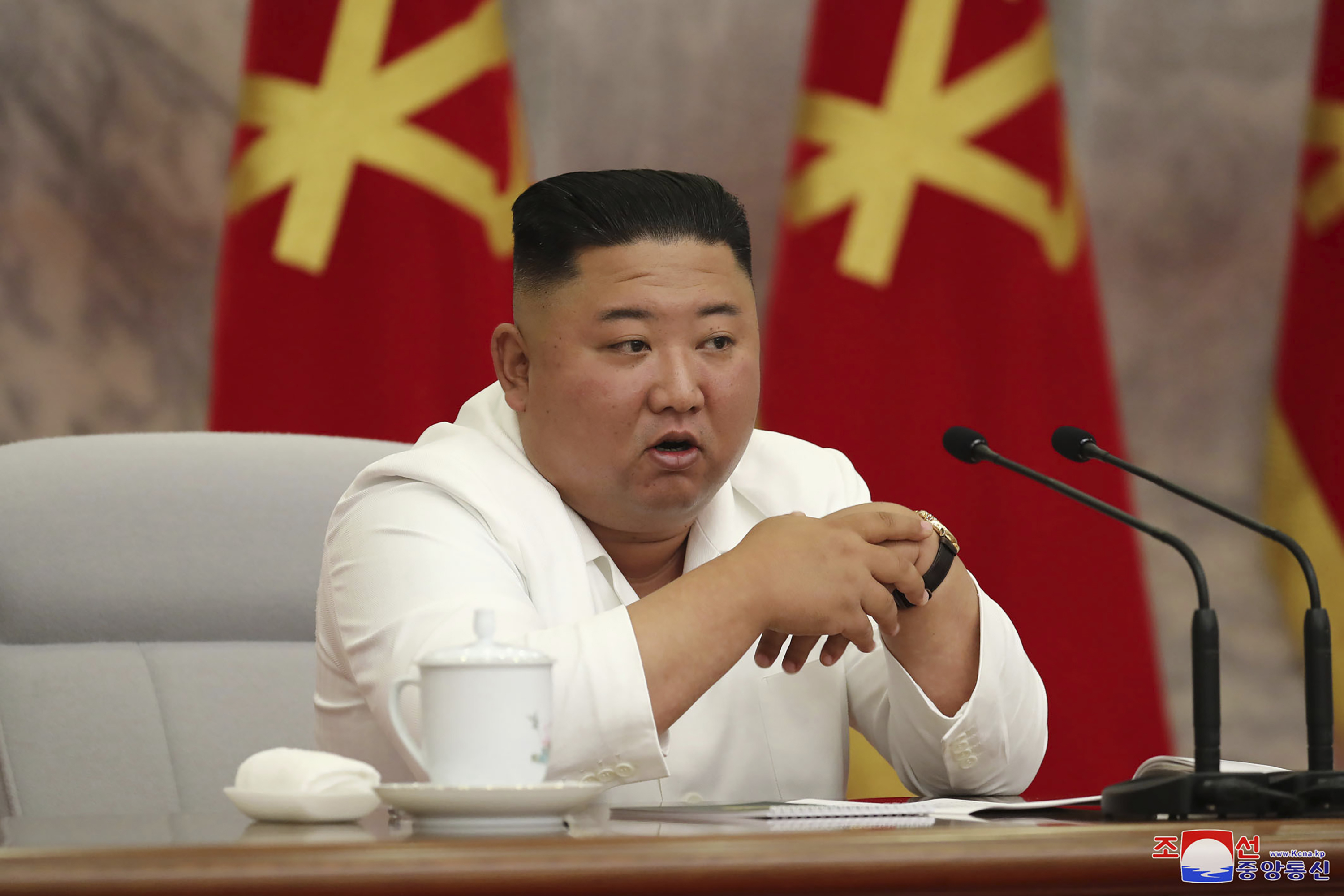 “Each game is edited down into a program that's approximately one hour long with Korean commentary.”

He added: “[It is] pretty much the only foreign content on air right now. This is interesting because it's a new window on the world for North Koreans.

“They get no exposure to the outside world and when they do it's through short news clips that only cover death and disaster overseas.

“Sport is obviously seen as something that isn't too threatening and the whole idea of ‘sport diplomacy’ is something that deserves to be encouraged in the North Korean context.

“And even through sport, the clever viewer can see indications of life overseas.”

Martyn said the regime was also showing games from the Champions League, Italy’s Serie A, Germany’s Bundesliga and France’s Ligue 1.

Why the broadcasts began is unclear, but Kim Jong-un is known to be a sports fan – he particularly enjoys basketball and counts former NBA star Dennis Rodman as a friend.

In a 2015 statement, his government also vowed to make North Korea a “sports power”.

All the fixtures were aired on a delayed timetable by Korean Central TV, a state-run propaganda outlet.

Still, it might not be easy for a North Korean fan to keep up with their chosen team.

Mr Williams said: “The broadcasts don't include league tables and there isn't any additional news so it would be difficult to follow the league in detail based on the KCTV broadcast.

“There is North Korean media we don't see overseas, such as a sports newspaper and a sports TV channel that is on air a couple of times a week.

“So it's possible they have more detail, but international sports has never been a big thing in North Korea and sports in general isn't followed the same way it is overseas.”

It’s also unclear whether the Kim regime has any legal right to be broadcasting the footage.

Martyn added: “I doubt Korean Central TV paid for the rights, but that doesn't mean they weren't given the rights for no money.

“For some sports, the rights are sold to South Korean broadcasters for the entire Korean peninsula and the South Korean owner allows North Korean TV to broadcast.

“This is what happened with the Olympics in recent years.”