IT was another long meeting with the Premier League shareholders on Thursday. I think this one was a record — just the FIVE HOURS.

There is so much to discuss and debate. 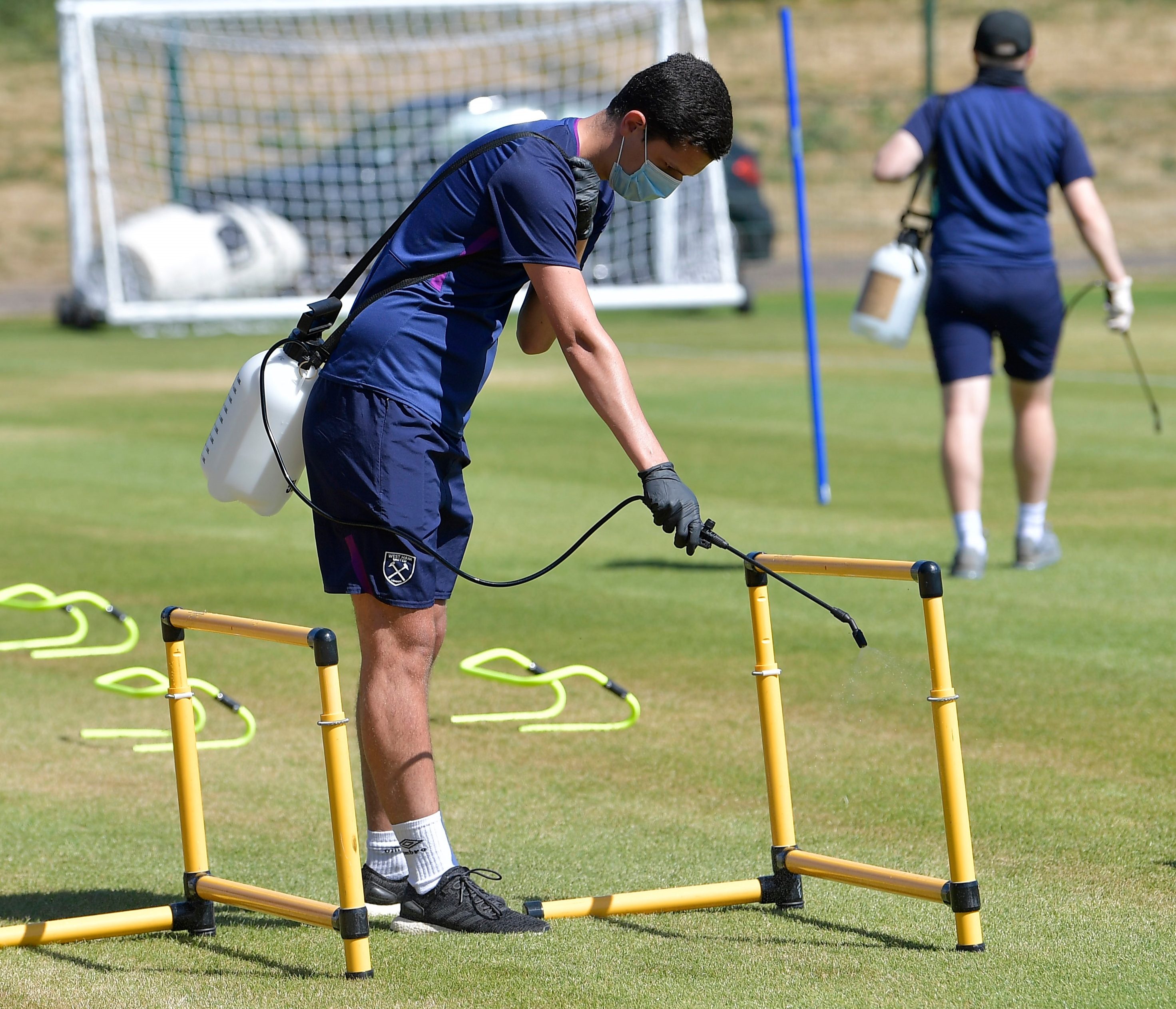 And being able to have the time to talk with colleagues, and for colleagues to raise issues, is vital to us all so we can make the decisions which allow us to get football back up and running.

The good news is we all agreed the season will start on June 17 with the two games-in-hand matches for Aston Villa, Sheffield United, Man City and Arsenal.

An end date of the weekend of July 25 is important to free up August for clubs still playing in Europe and of course allowing the FA Cup final to be played on August 1. 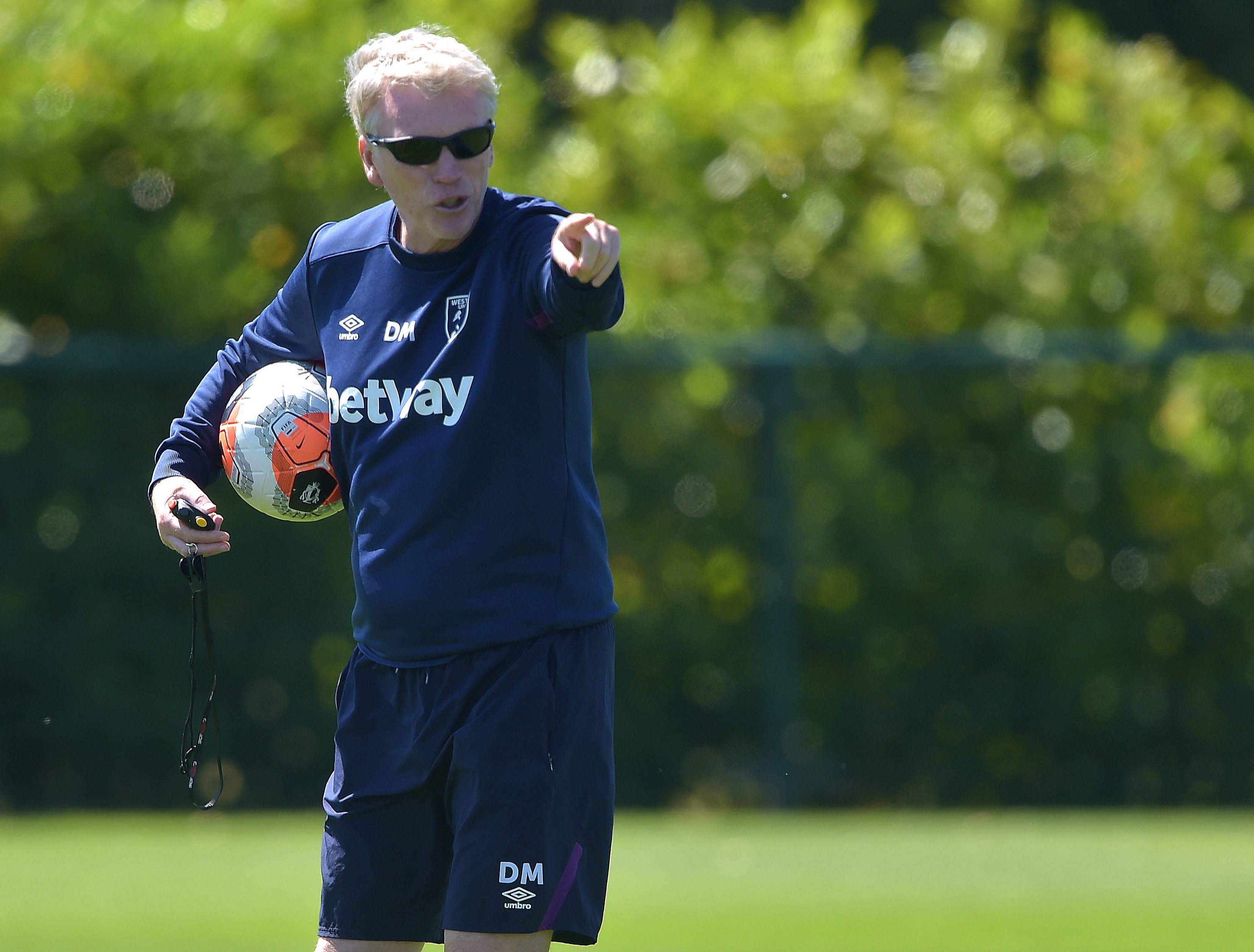 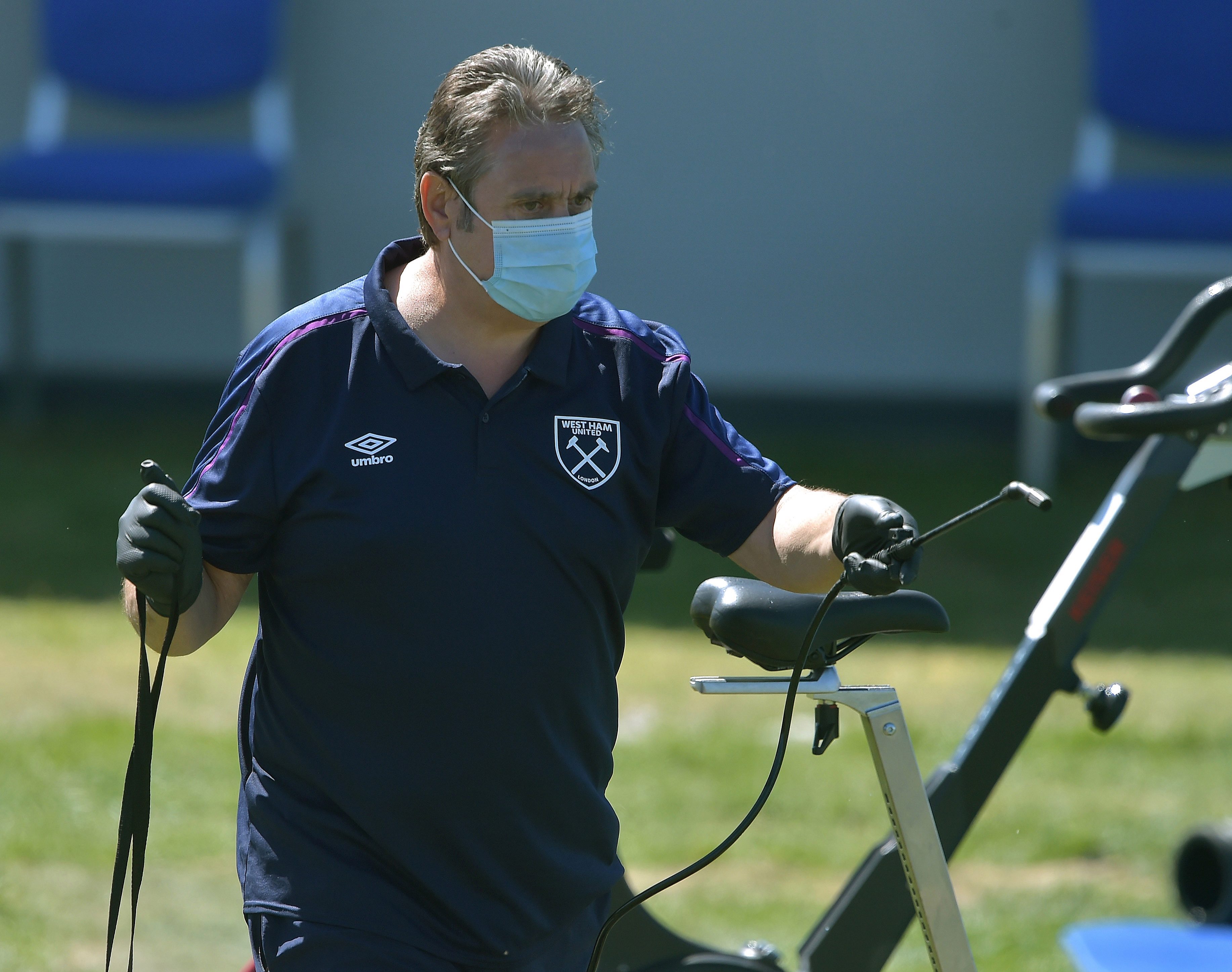 The FA Cup quarter-finals and semi-finals will be played around the six weekends and three midweek Premier League fixtures.

Now that clubs are into contact training, they are all working hard to get match fit, some having had the longest break of their careers.

Some clubs told us they had already suffered injuries, just as you would during a ‘normal’ pre-season.

It’s a delicate balance. But if we want to finish this season, we are all going to have to accept a restart won’t be perfect.

There was a long discussion about squad management, or, put simply, what constitutes having a team fit enough to compete in the games left to play.

There are obvious and genuine concerns about what happens to your match results if your club has a number of players testing positive for coronavirus, or in self-isolation. 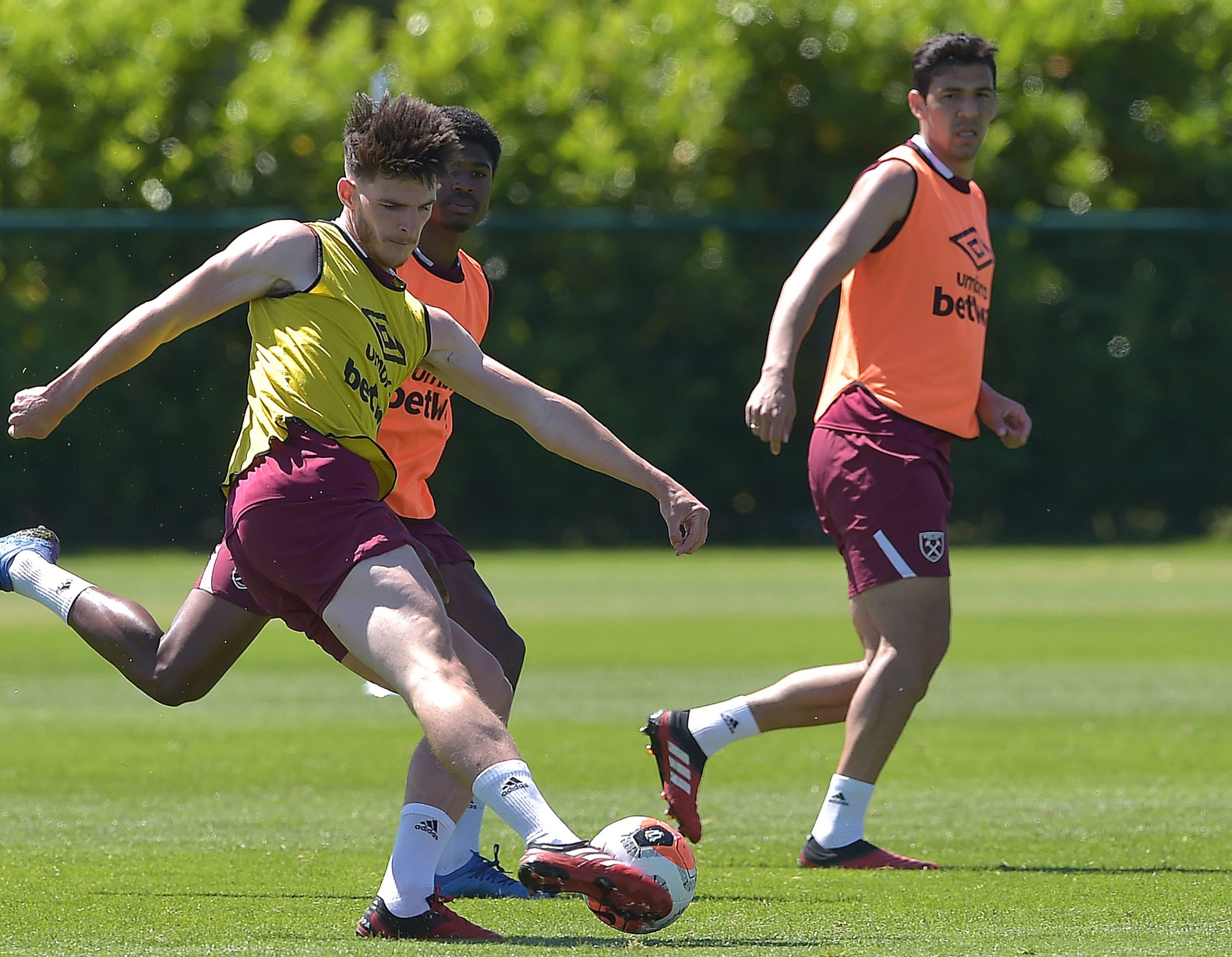 And as a result you simply cannot field your usual or strongest starting XI.

Or what if other teams play a weakened first XI by choice when they have nothing to play for, or they want to give their first-team players a longer break.

Or they simply want to protect players from catching the virus, and that ends up skewing results? Or what if your manager tests positive, as Arsenal’s did back in March?

That was before anyone had died, and it still brought the season to a halt — and sadly since then more than 37,000 people have died.

Well, as long as you have 15 fit players (including one goalkeeper) made up from either your 25-man squad list or from your Under-21’s you will be deemed to have a team fit enough to fulfil the fixture.

I guess that puts an end to the suggestion of having five subs, because if only 15 are needed you can’t have five subs! 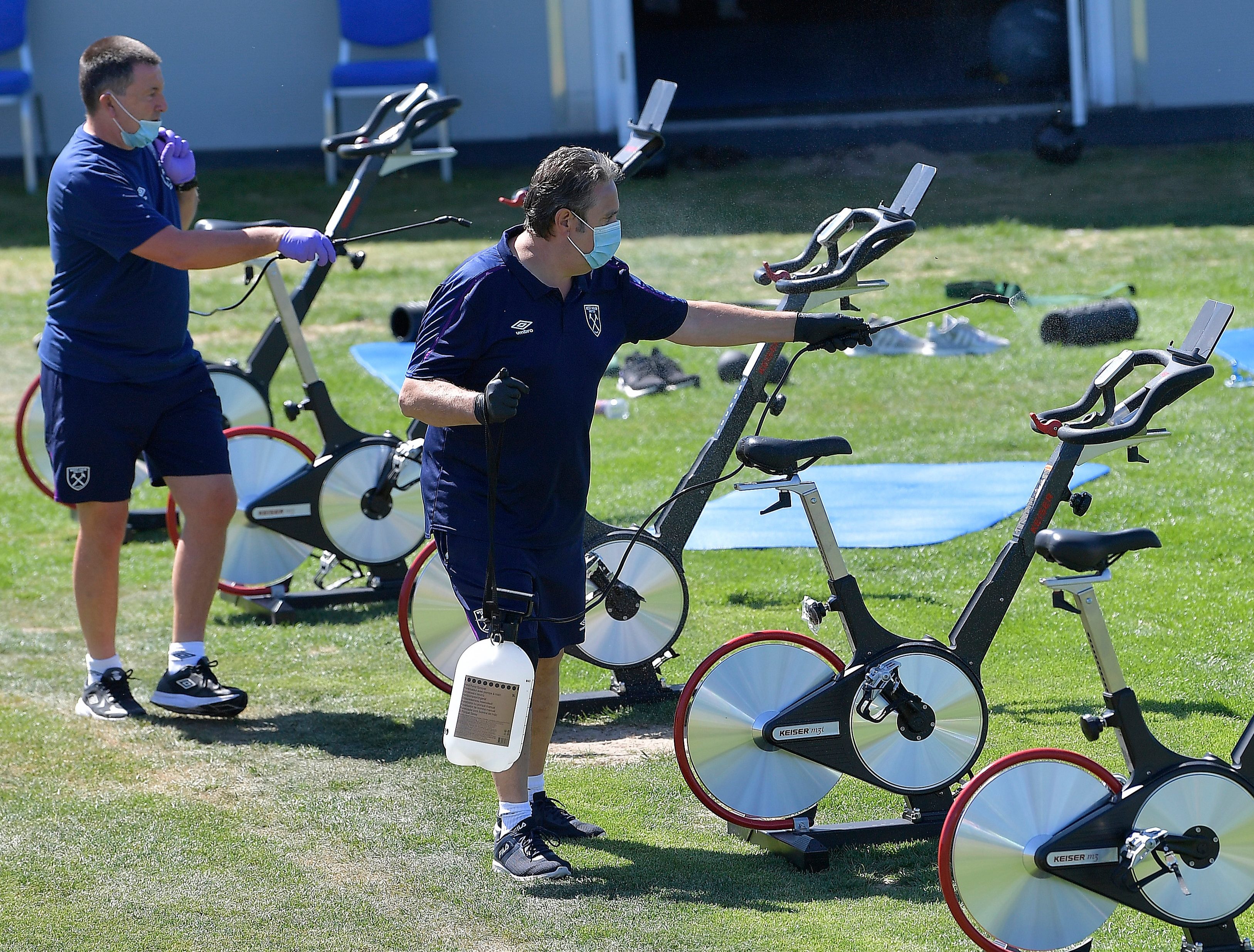 But what if a number of teams don’t have 15 fit players?

Or what if the Government declares the games cannot re-start or continue be played due to a second wave of the virus requiring a new lockdown?

Well at that point the season will be curtailed, and the Premier League are recommending a points- per-game formula to decide the award of places.

This is a straightforward model whereby a team’s number of points is simply divided by the number of matches they have played.

The resulting figure is the average number of points each team has earned in each match of the season so far.

And on this calculation three teams will be relegated — what a heartbreaking end to the most unfortunate season in history.

Considering this method will be adopted into the rules and used in all future seasons — so if your club is not affected right now it might be in the future as this Covid-19 does not seem to be going away — this has to be debated and agreed by at least 14 clubs.

That is the number of votes the Premier League need to change a rule.

After a long meeting it was decided to leave this to discuss at the next meeting, scheduled for Thursday.

Then, every club will have had time to consider its view with its own board on the proposal.

So, I guess, on that basis the next meeting will take even longer than the last one.

As myself and a number of other clubs are reluctant to decide a future Premier League shareholder’s fate by a formula rather than a football match.