As the lockdown relaxes and non-essential stores are allowed to reopen, more and more retailers are announcing their plans to get back to business. Primark is the latest clothing chain to reveal its reopening schedule around the UK. The stores have been closed since March 22 due to the coronavirus lockdown.

The news was revealed in a statement from the store’s owner, Associated British Foods (ABF).

Due to the 12 weeks of lockdown measures, the company said it had seen a loss of sales of approximately £650m for every month that all stores were closed.

However, the government has now announced that non-essential shops, including clothing stores, can reopen this month from June 15.

The company had already reopened some of its stores in Europe and the US, but now that it’s had the green light, it has laid out its plans to reopen in the UK.

READ MORE: Primark: The disgusting meaning behind code word staff use in stores 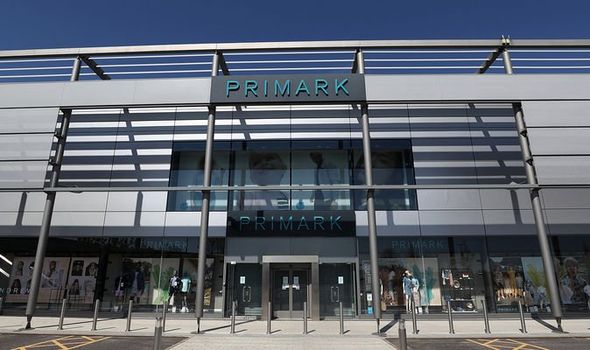 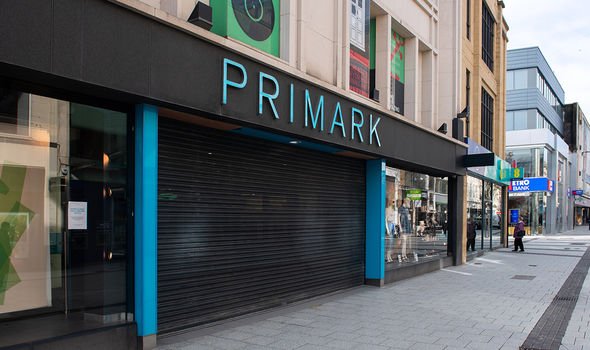 England will be first to see Primark reopen on its high streets in the confirmed plans.

Primark has stated that 153 stores will reopen in England on June 15, including a brand new store which was meant to open later this year.

The move will see the new location in the Trafford Centre, Manchester, open early in a bid to get sale figures back up.

Primark stores in Spain and France are going to reopen this week, so that 281 stores around the world will be open again by June 15.

However, the chain said it is waiting for “further guidance for the stores in Northern Ireland, Wales and Scotland” but that it anticipates openings in “late June”.

In the statement, the company said: “As European governments have begun to ease restrictions on clothing retailing we have been able to re-open stores.

“Safety has been our highest priority in our detailed preparations to welcome our customers and employees back to stores.

“We are following government safety advice in all markets. Importantly, we will apply the valuable experience gained from more than 100 stores which are already open as we open the remainder of our estate, including stores across the UK.” 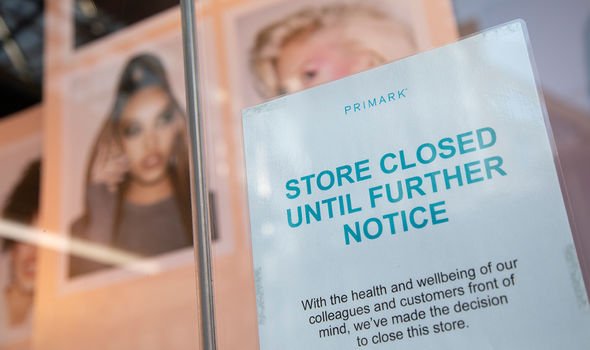 The stores have put new social distancing measures in place in its stores worldwide in order to reopen safely.

The new policies include hand sanitiser stations, perspex screens at the till sand additional cleaning of “high frequency touch points” in the store.

PPE including masks and gloves have been made available for all staff, though it’s not clear whether it’s compulsory.

The company said: “Feedback from customers and employees in those markets where the stores are open has been positive.”

It’s likely the changing rooms would remain closed, as many retailers are reducing the risk by closing off parts of their stores.

There had been reports that the budget clothing store would hold huge sale events to get rid of excess stock, but the company said that this wouldn’t be necessary.

Its buying teams have “earmarked” some products from this year to be stored in order to sell them in next year’s spring/summer season.

“The excess stock on hand mainly comprises everyday continuity, non-fashion and non-seasonal, ranges and some excess Spring Summer stock. The nature of the continuity stock will allow it to be sold in the normal course of business, albeit at a later date and without the need for special discounting beyond our normal practices,” the statement said.