Prince Andrew once berated a Royal Protection Officer, calling him a “fat, lardy-ass c–t,” according to a new documentary.

Paul Page, who worked as a Royal Protection Officer from 1998 to 2004, recalls in the documentary “Prince Andrew: BANISHED,” premiering Wednesday, that he and other police officers on duty at Buckingham Palace were shocked by the number of women visiting the divorced prince’s private rooms.

“We used to have a joke that he should have a revolving door in his bedroom,” Page says. “The amount of women going in and out of there, it was just literally every other day someone would be coming in to see him … a different one every time.”

Page alleges that a woman showed up one evening and told the officers that she was there to meet Andrew. The officers apologized and explained that they couldn’t grant entry until they had confirmation from his staff. 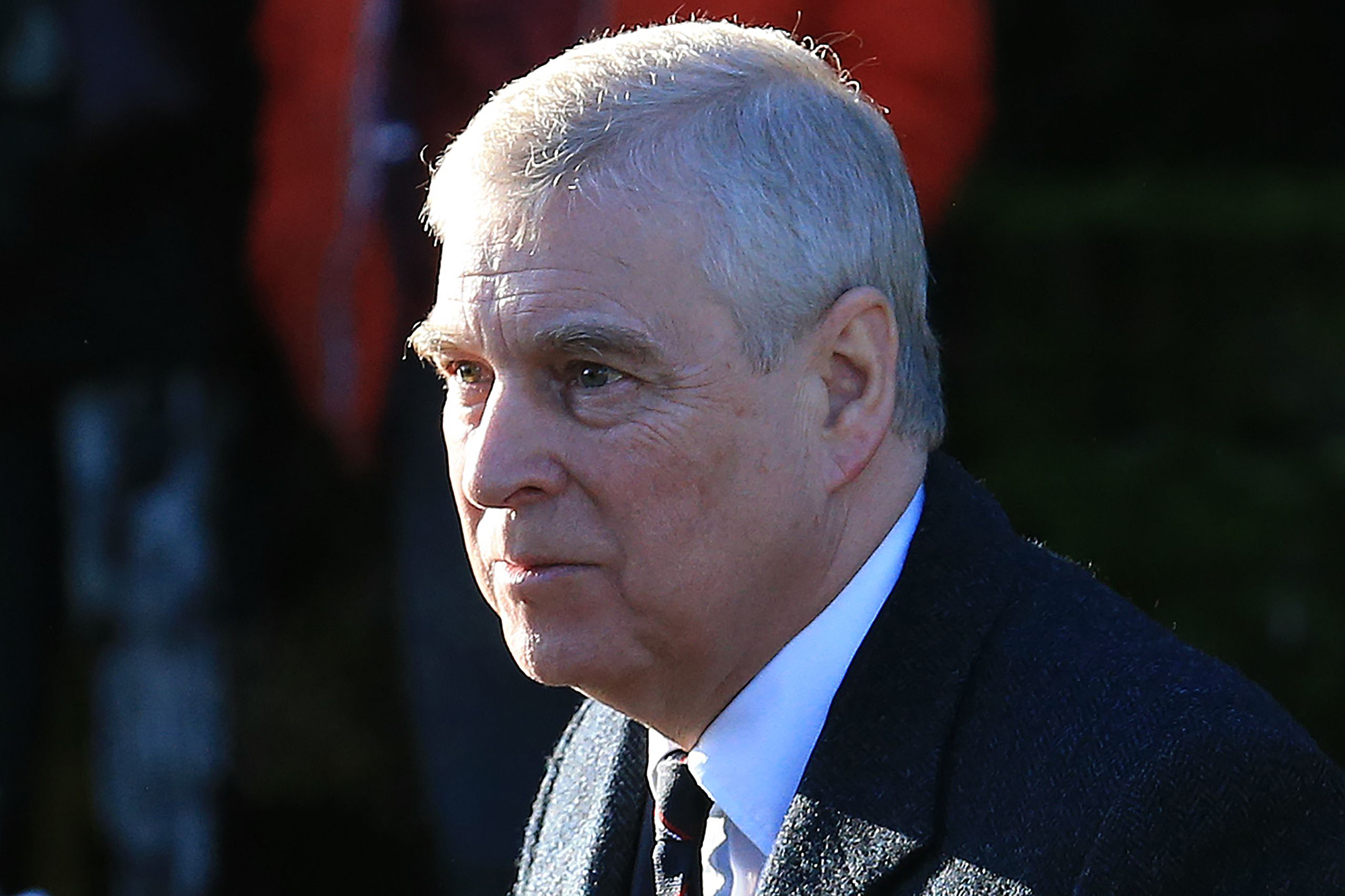 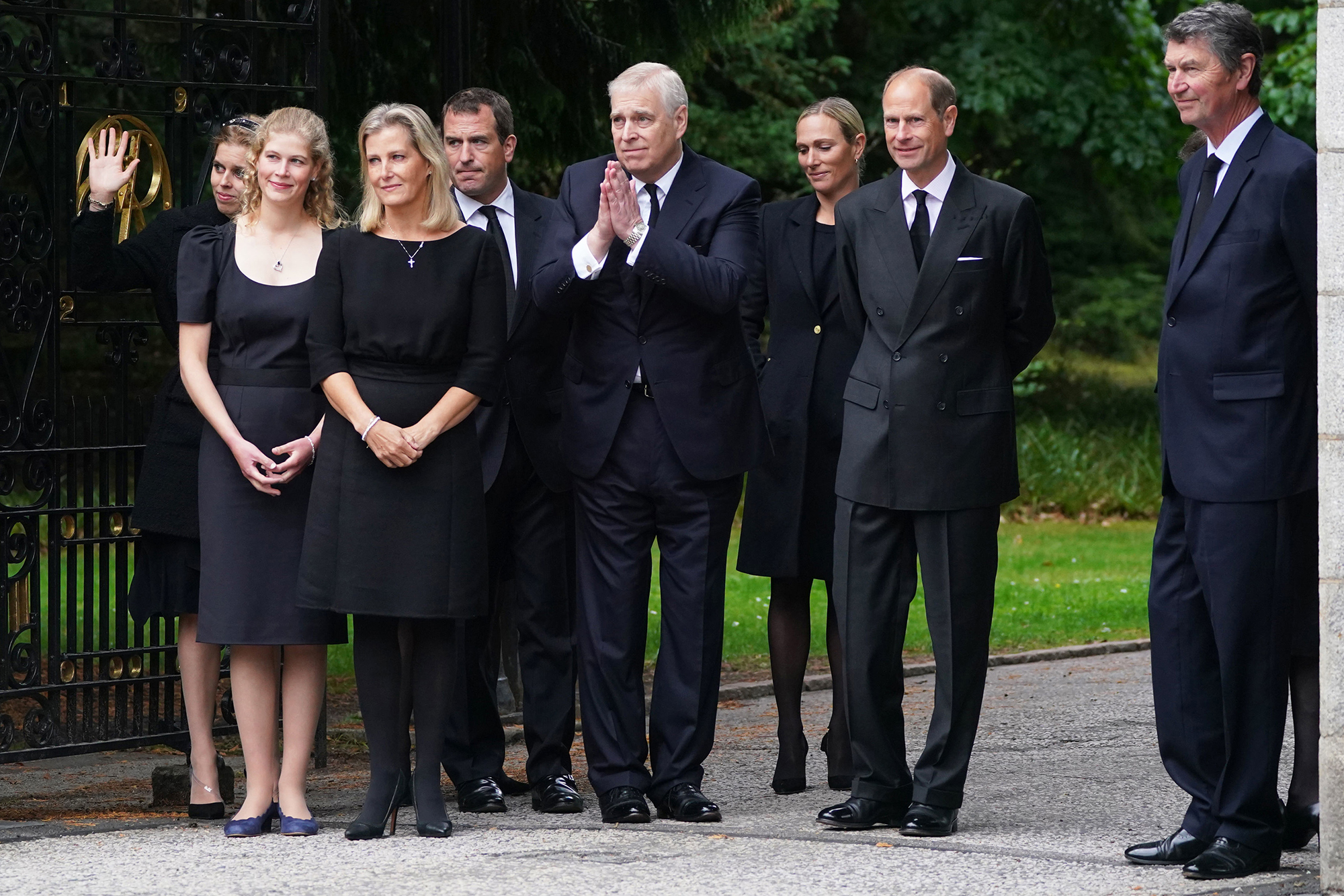 The woman offered to call Andrew.

“We could hear the conversation,” Page recalls. “Anyway, he said, ‘Put one of the officers on.’ One of my colleagues took the phone. He shouted at the top of his voice, ‘You listen to me, you fat, lardy-ass c–t. If you don’t let my guest in, I’m going to come down there.”

Page claims that the unnamed woman went bright red with embarrassment before going up to the royal’s chambers. 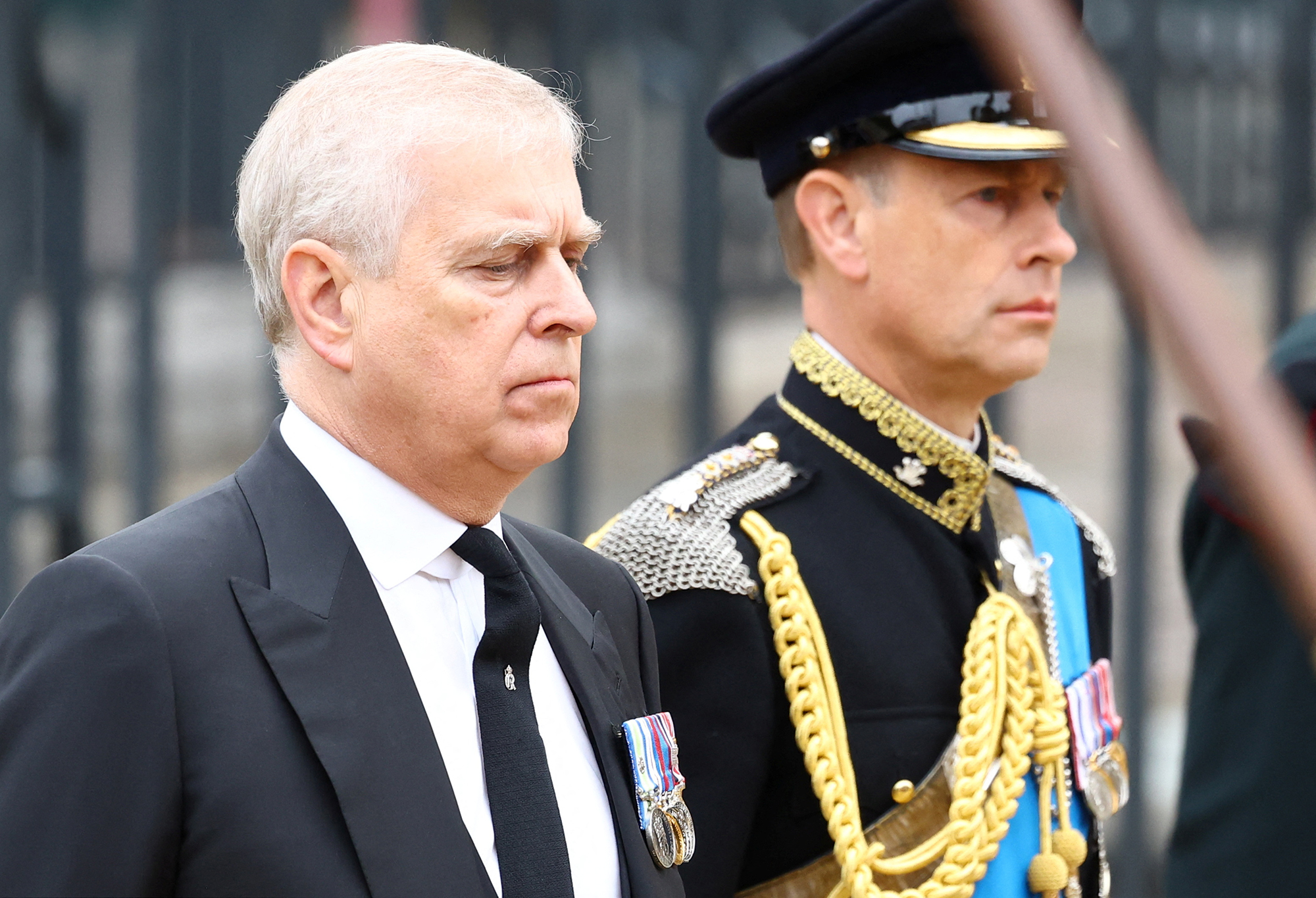 “You would think a member of the royal family would have some kind of decorum and respect for the staff that are there and paid to protect them and look after them. [With Andrew,] there’s just none, none at all,” Page adds. “He’s just a horrible person. He’s a bully.”

In 2009, Page was jailed following a multi-million property scam. Prosecutors said he created a scam company, tricking friends, colleagues and family to invest, then using the funds to support his gambling addiction. 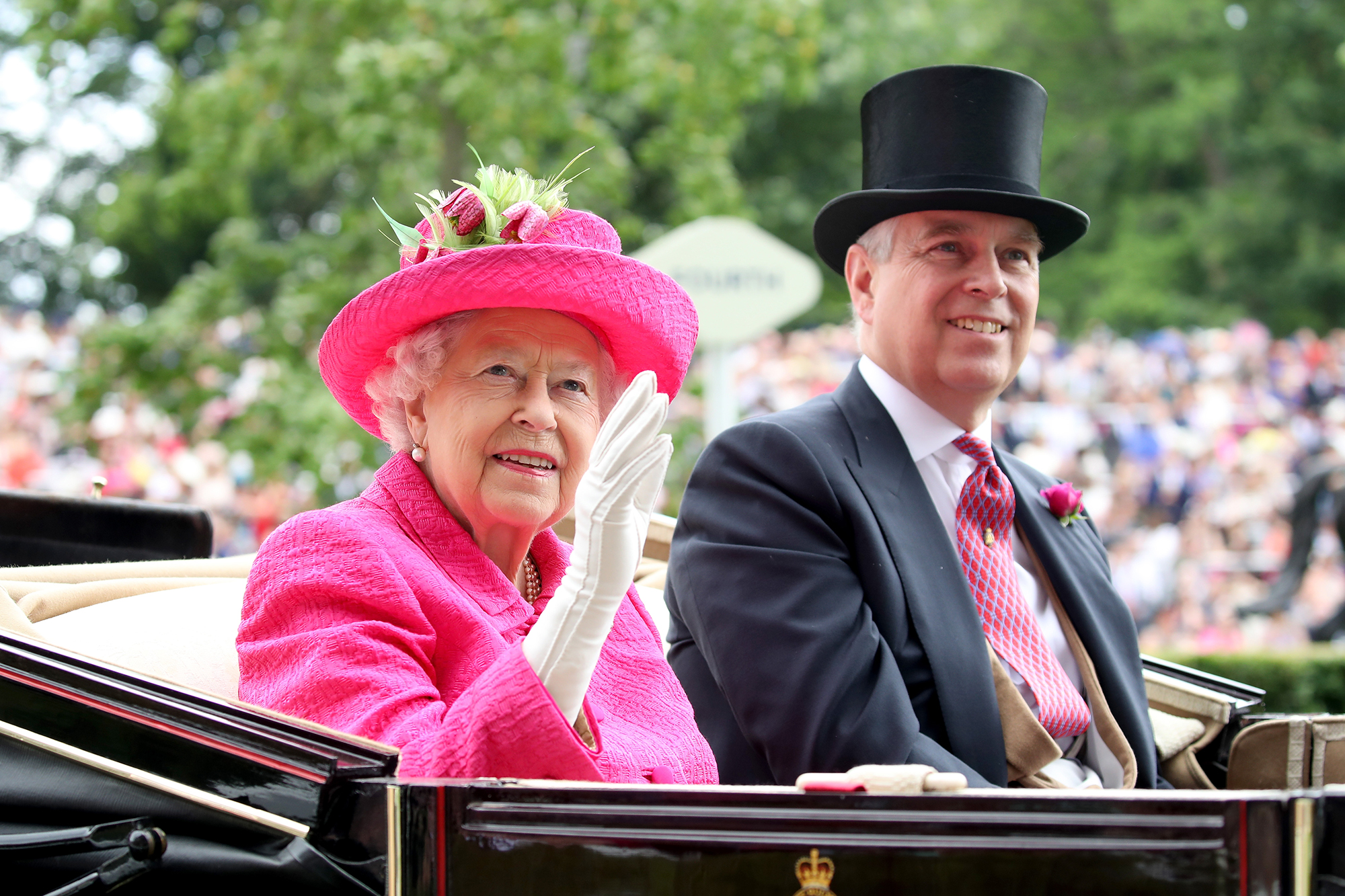 Also in the documentary, a former diplomat to Bahrain recalls that, when Andrew visited he brought along a six-foot ironing board and an aide whose sole duty was to press the royal’s trousers.

Prince Andrew, 62, married Sarah Ferguson in 1986 and they share two children together, Princess Beatrice and Princess Eugenie. The couple separated in 1992 before finalizing their divorce four years later. 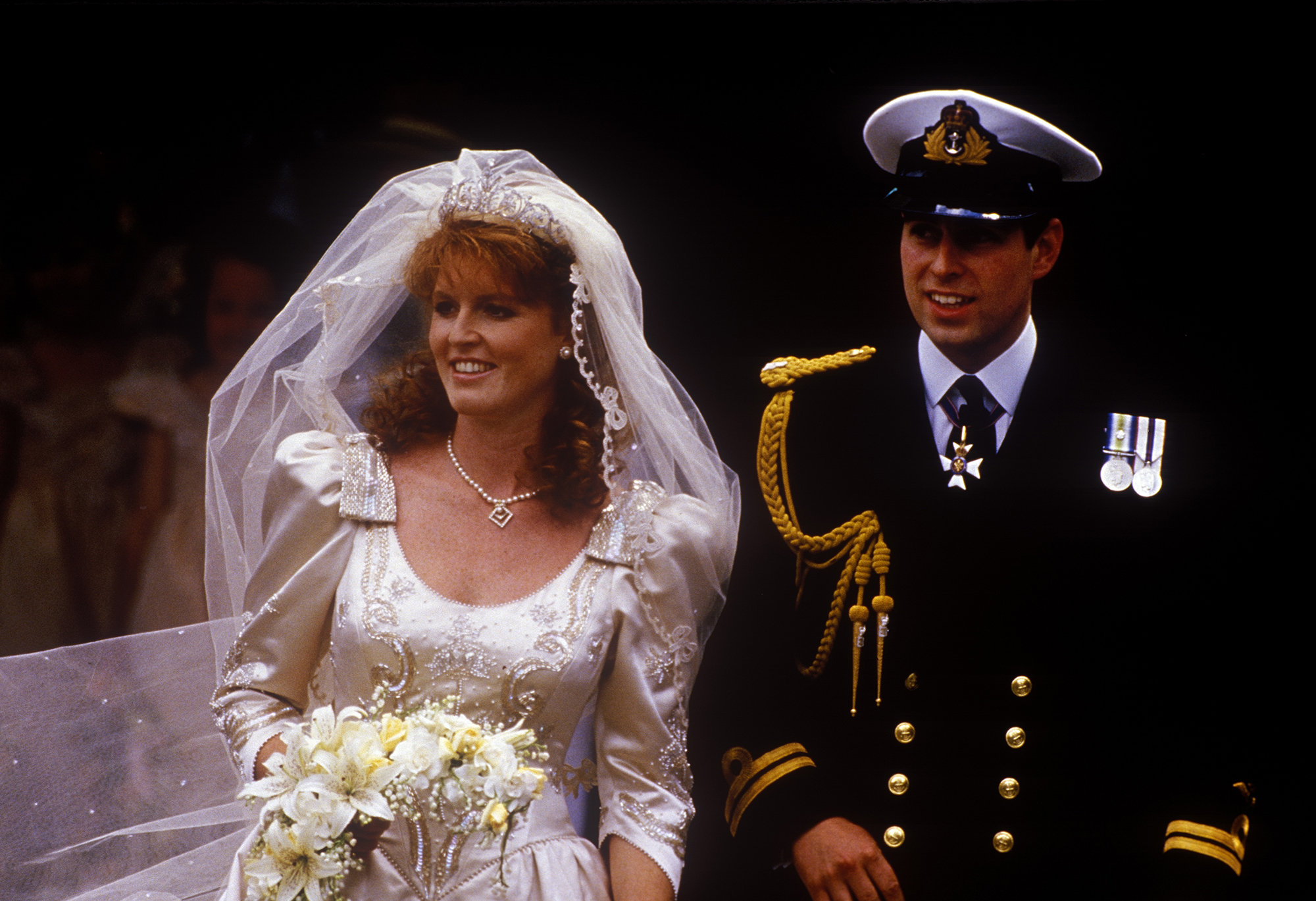 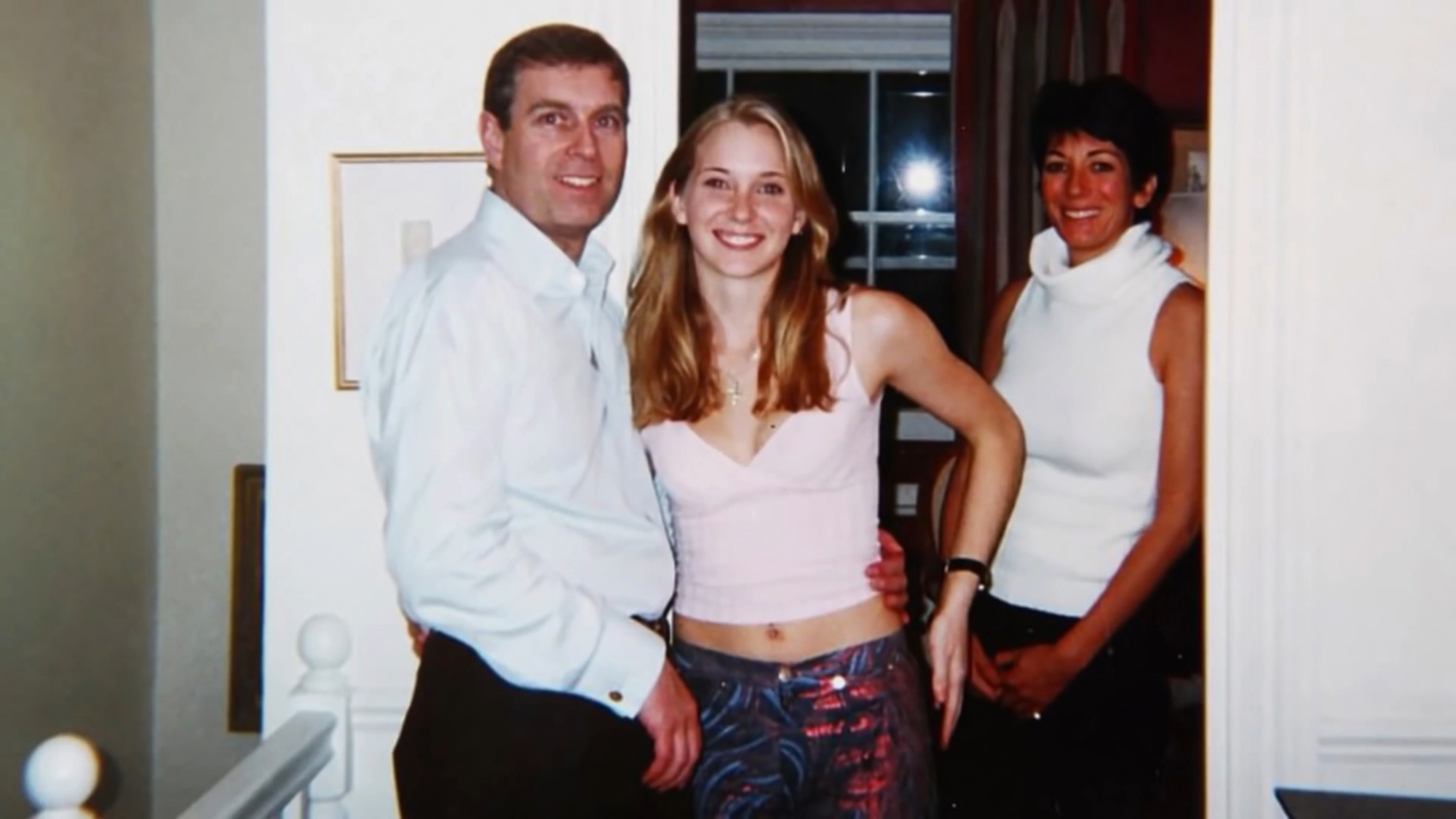 The documentary claims that after his separation, Andrew lived up to his bachelor-days nickname, “Randy Andy.”

“The talk of the dinner parties was he couldn’t keep his trousers closed,” journalist Helen Kirwan-Taylor says. Royal scribe Phil Dampier, meanwhile, notes of the prince: “He’s never smoked or taken drugs or drunk alcohol but his one big thing is sex.” 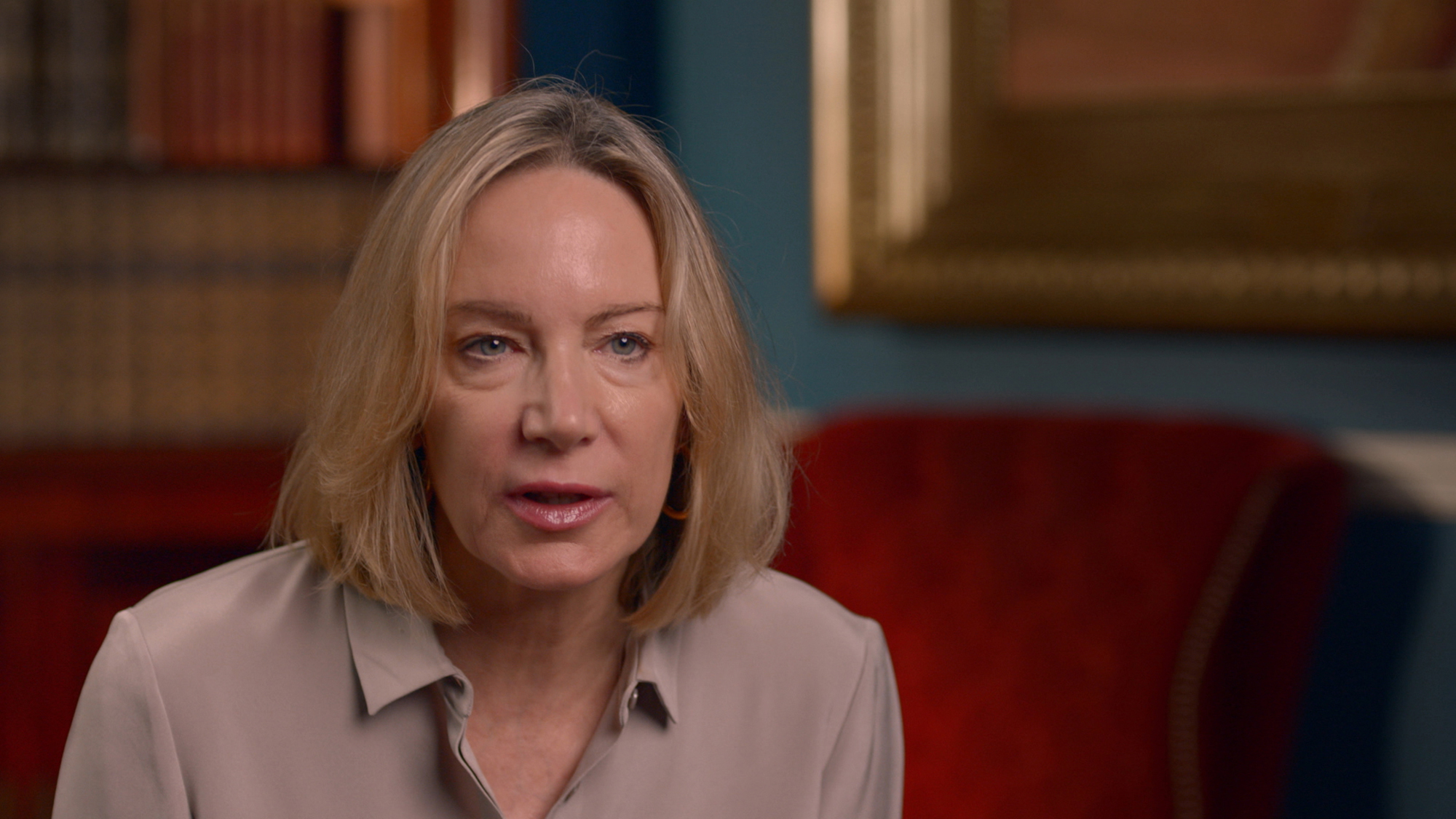 Andrew — long said to have been the favorite son of Queen Elizabeth, who died Sept. 8 at age 96 — was famously friends with convicted sex offender Epstein, who died by apparent suicide in 2019, and his accomplice Maxwell. 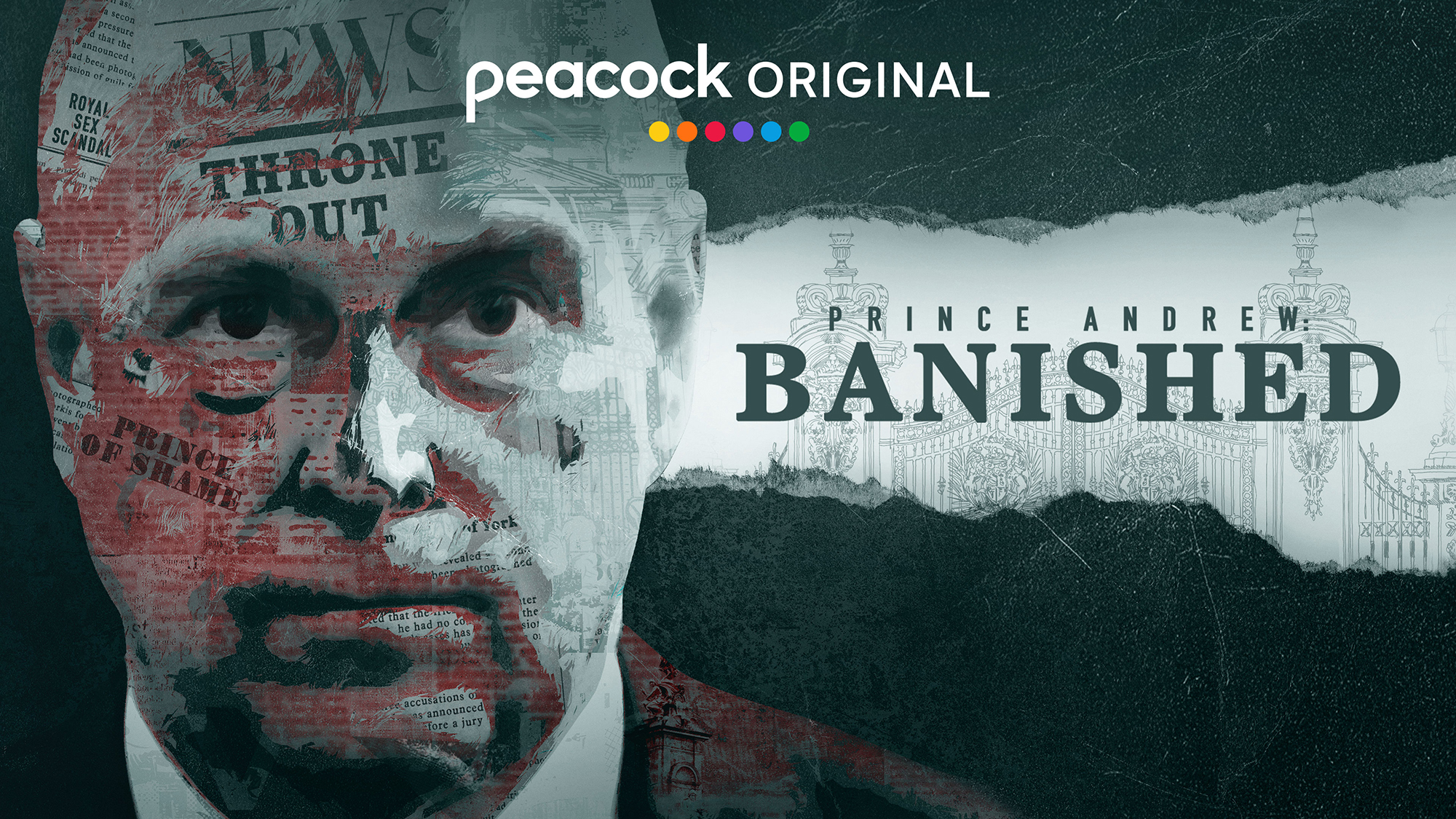 She is currently serving a 20-year-sentence for grooming girls to be abused by Epstein.

Andrew was accused of sexually assaulting Virginia Roberts Giuffre, a then-17-year-old who had allegedly been sexually trafficked by Epstein and Maxwell. Earlier this year, the prince paid her a reported $12 million settlement after Giuffre sued him for sexual abuse.

As a result, Andrew resigned as a working member of the royal family and had his military titles and duties stripped away.

The disgraced duke was allowed to wear his military uniform for his late mother’s vigil, but not to her funeral.