Prince Harry and Meghan Markle reveal in their Netflix docuseries the exact moment the royal family felt threatened by the duchess’ popularity.

Harry says the “first time the penny dropped” for his wife was when they attended a Remembrance Day event along with the other senior members of the family in November 2018 and all the press coverage focused on Markle.

“I went, ‘Oh, my God,’” Markle recalls in “Harry & Meghan,” which began streaming its final episodes Thursday, of seeing a copy of the Telegraph newspaper with her photo splashed on the cover the following morning. 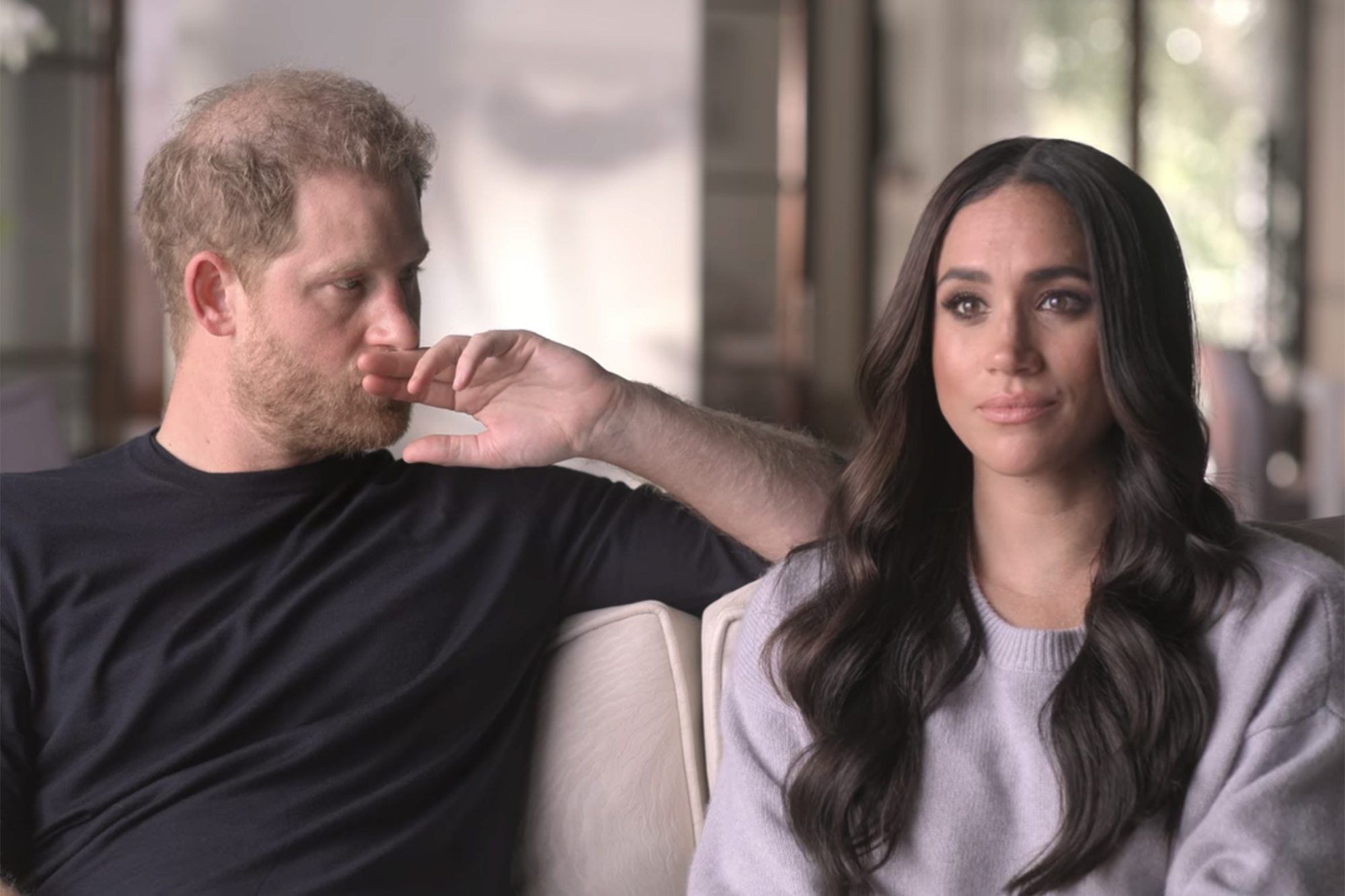 The Duke of Sussex, 38, was referring to Princess Diana revealing in her infamous 1995 “Panorama” interview that his father, King Charles III, was upset she took the lion’s share of attention and adulation during the former couple’s 1983 Australian royal tour. 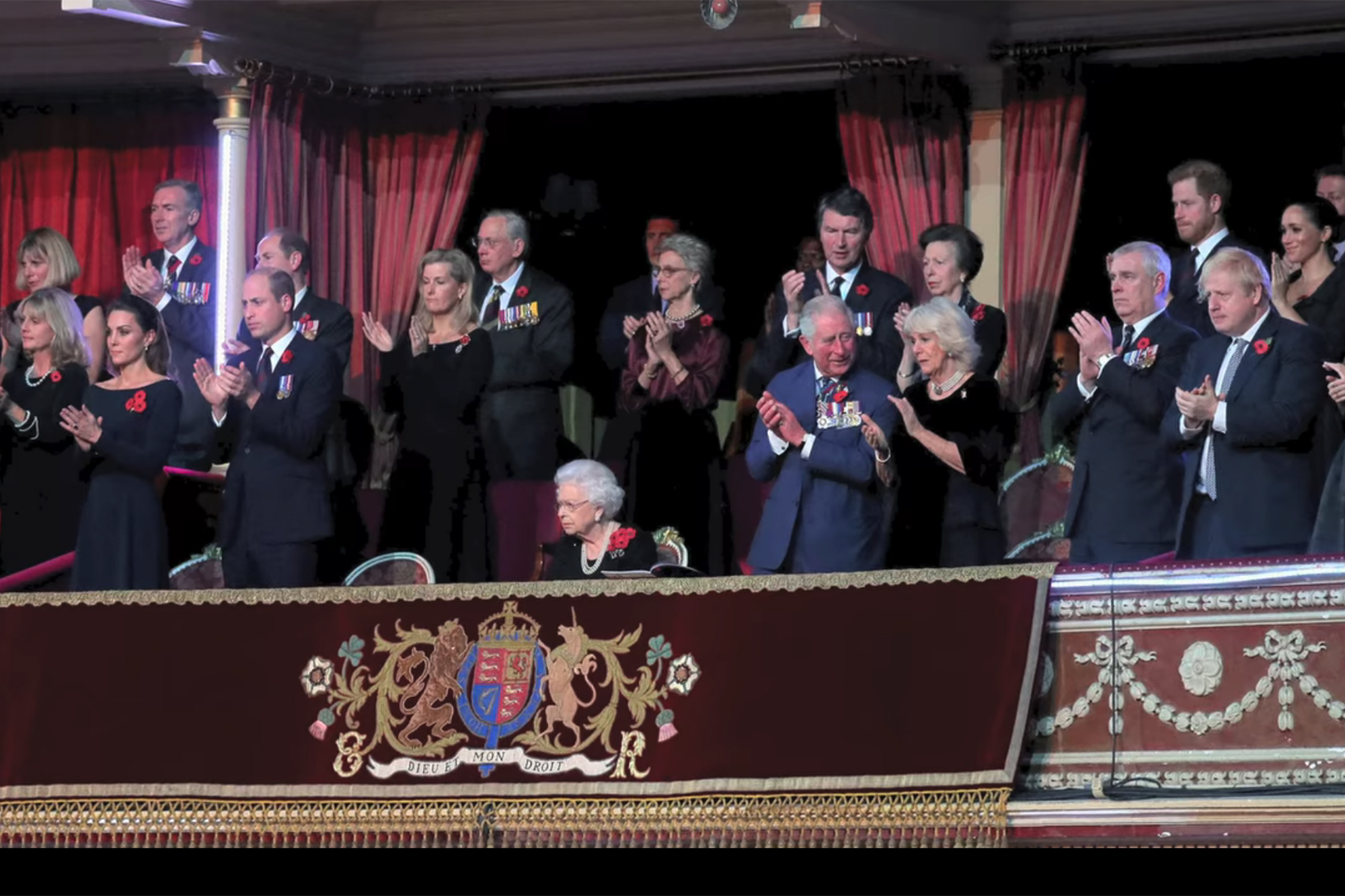 Ironically, Markle’s pal Lucy Fraser claims the palace was unnerved by the reception the Duchess of Sussex, 41, received while visiting Australia in 2018.

“The internals at the palace were incredibly threatened by that,” Fraser says. 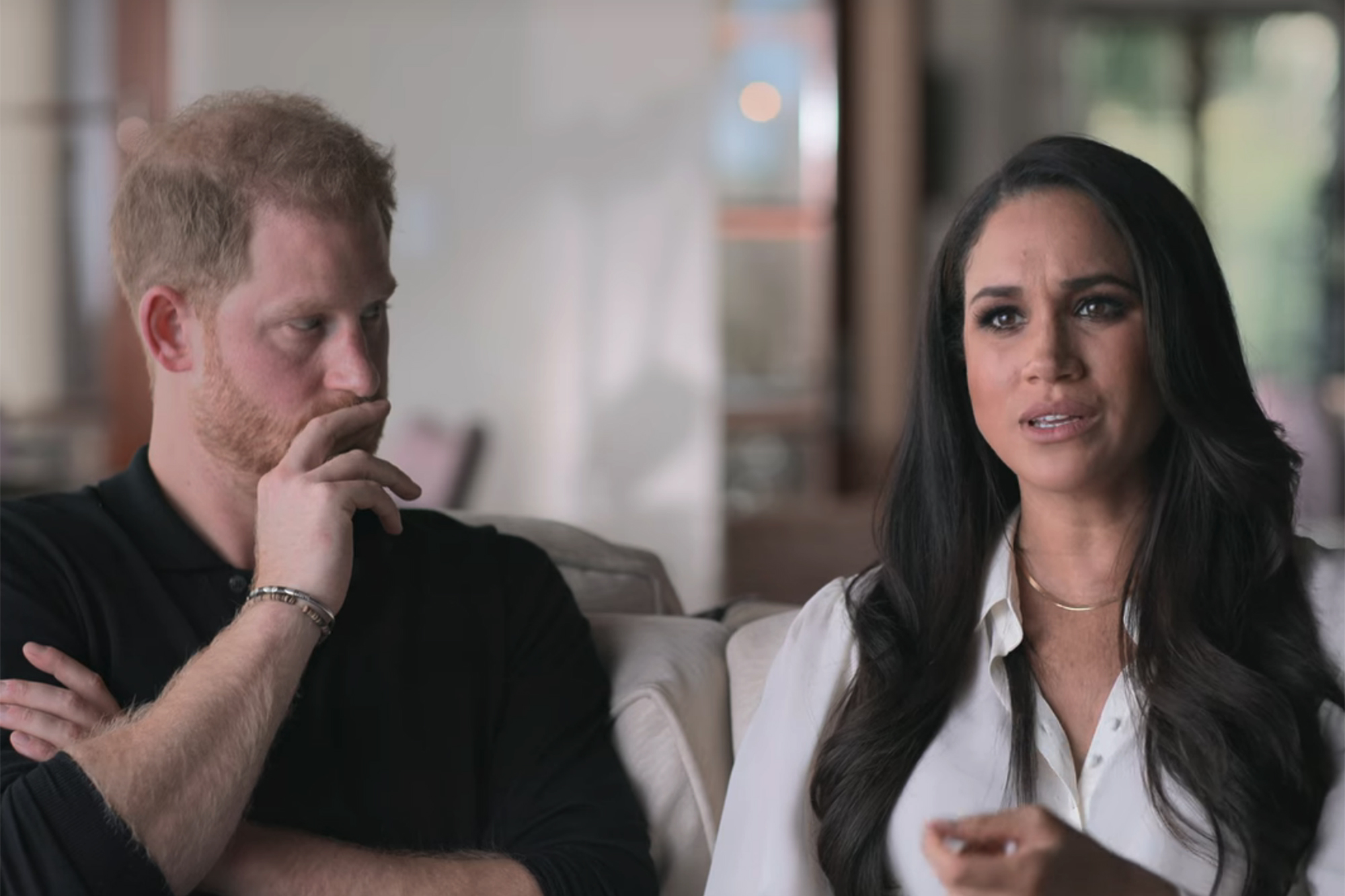 Harry also takes a veiled dig at Charles, 74, and seemingly his brother, Prince William, and sister-in-law Kate Middleton by implying that Markle’s popularity superseded the heirs to the crown.

“The issue is when someone who’s marrying in, who should be a supporting act, is then stealing the limelight or is doing the job better than the person who was born to do this, that upsets people,” he shares. 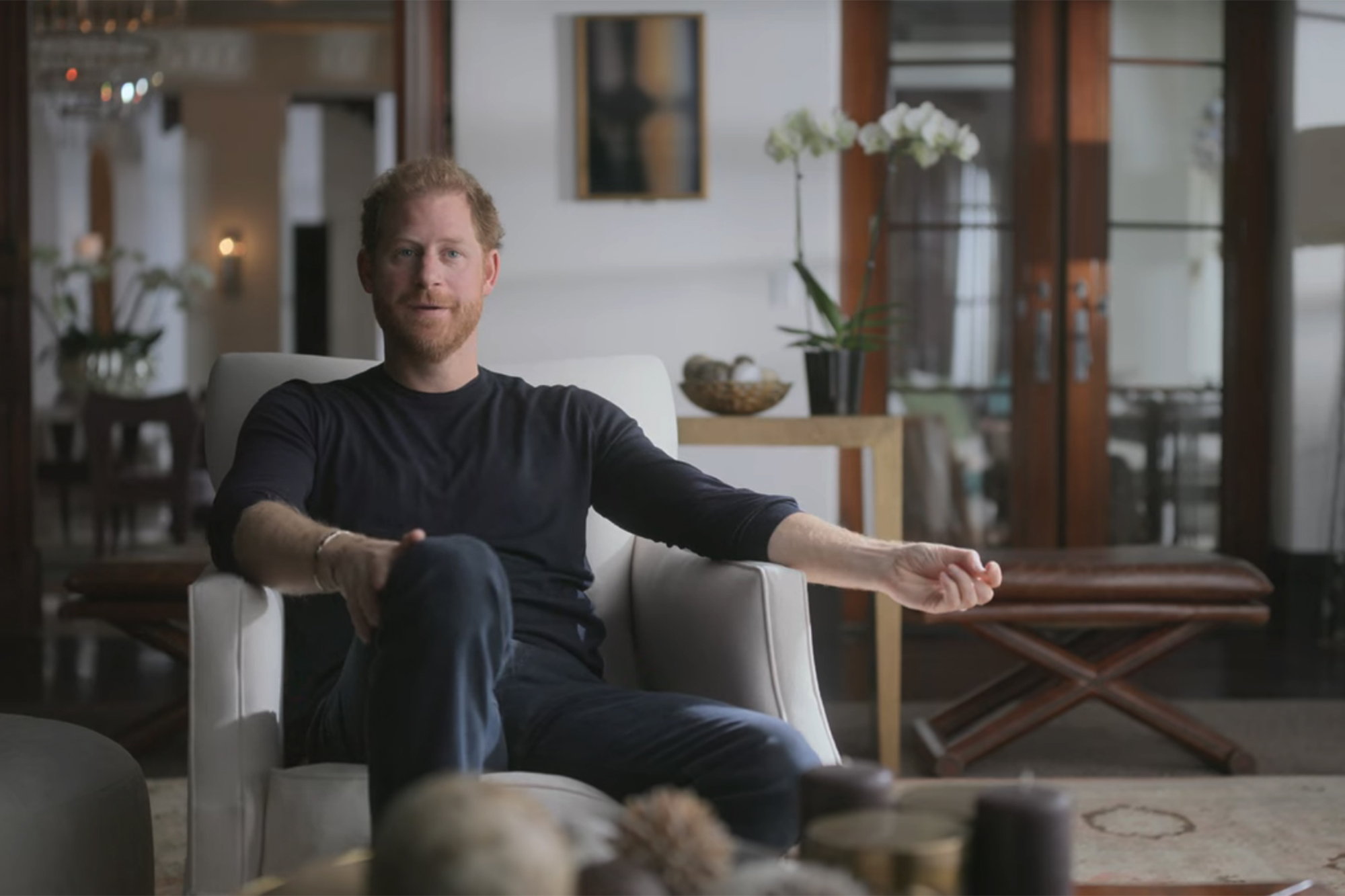 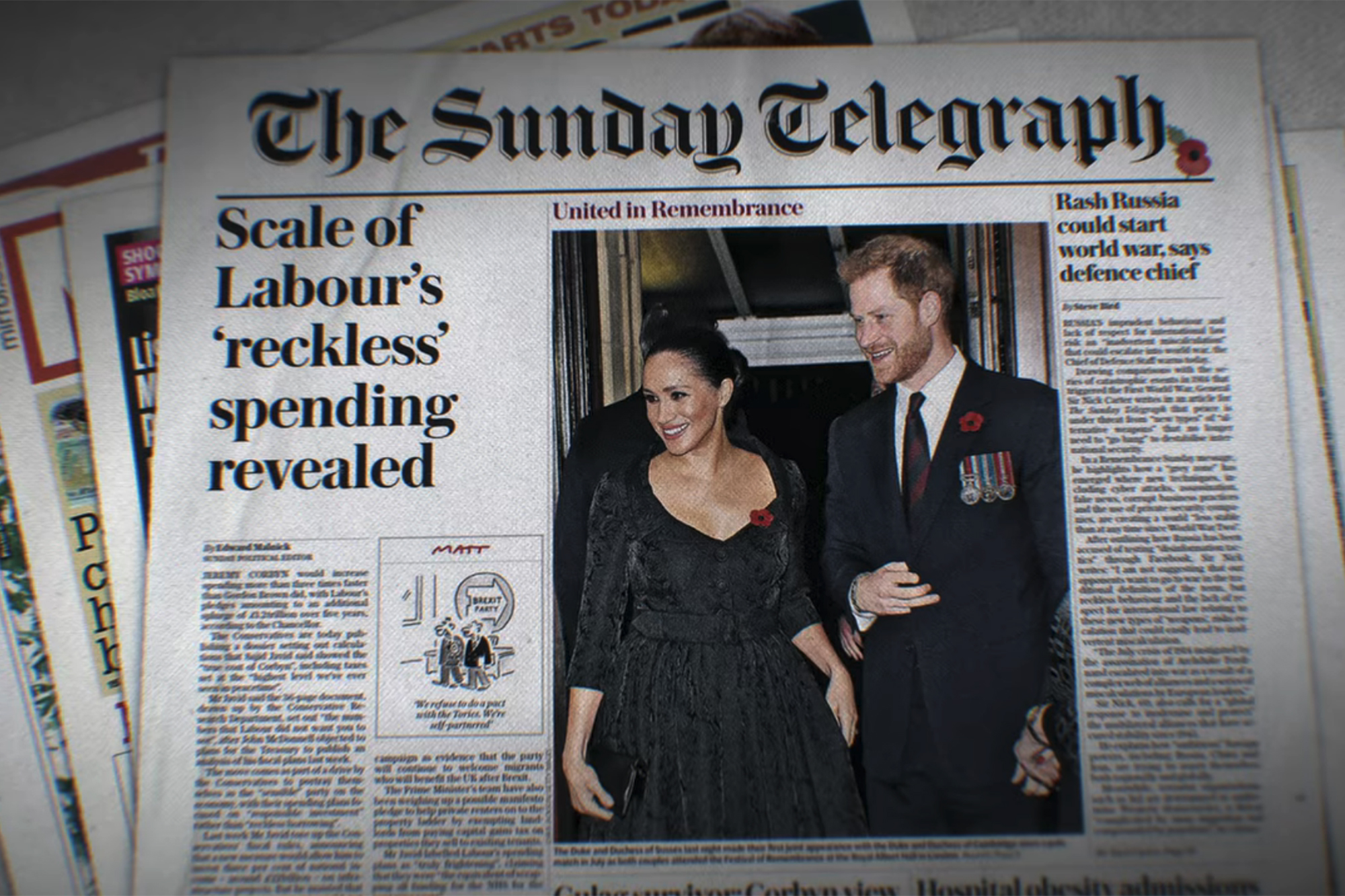 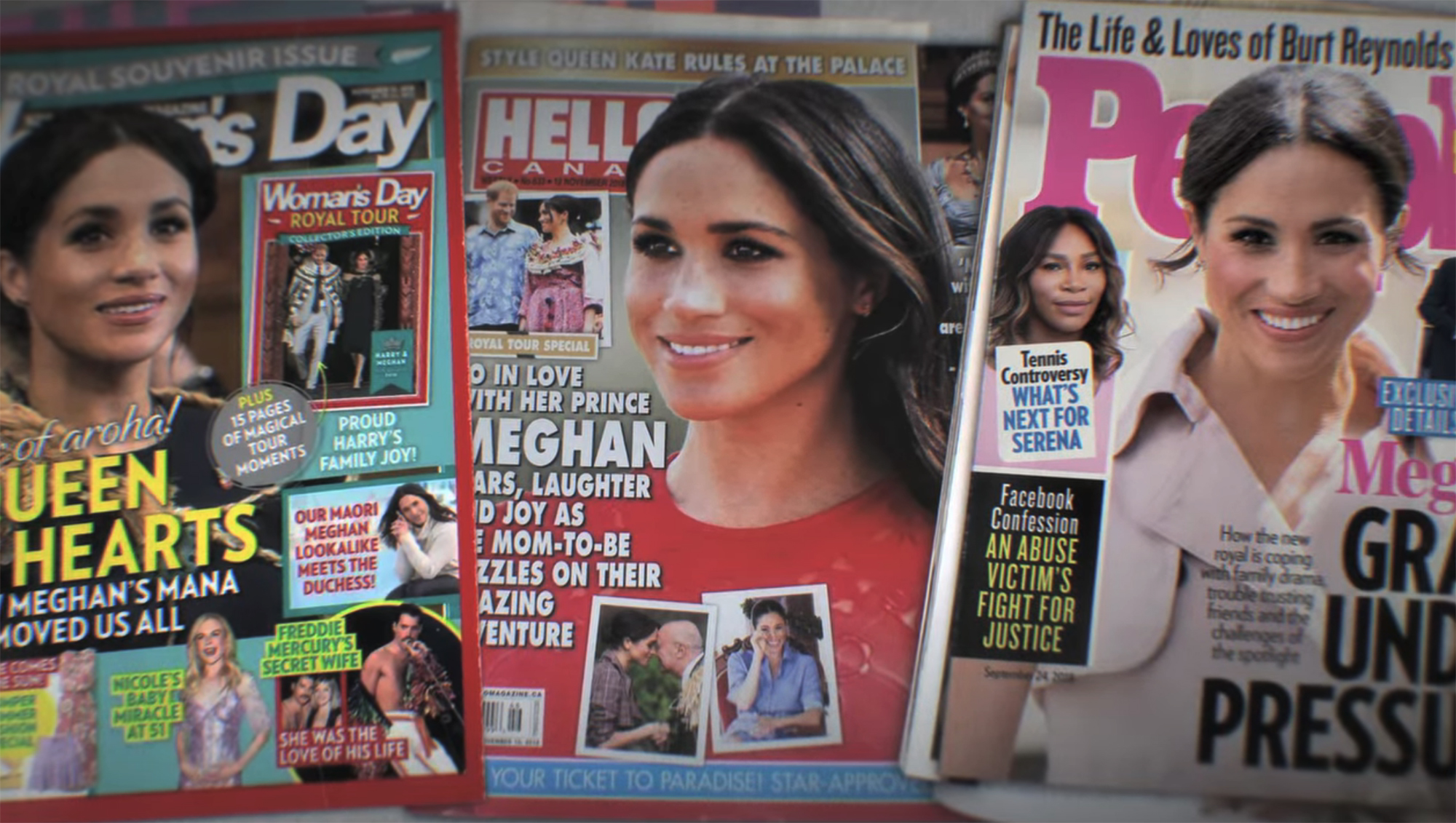