The next generation! As a new dad, Prince Harry wants to do all he can to build a better future.

The former military pilot, 35, wrote a letter for African Parks’ annual report on Thursday, June 11, about the “world’s current extinction crisis and the effect of the coronavirus pandemic,” royal reporter Omid Scobie tweeted, sharing the note.

“Since becoming a father, I feel the pressure is even greater to ensure we can give our children the future they deserve, a future that hasn’t been taken from them and a future full of possibility and opportunity,” Harry wrote. “I want us all to be able to tell our children that yes, we saw this coming, and with the determination and help from an extraordinary group of individuals, we did what was needed to restore these essential ecosystems.” 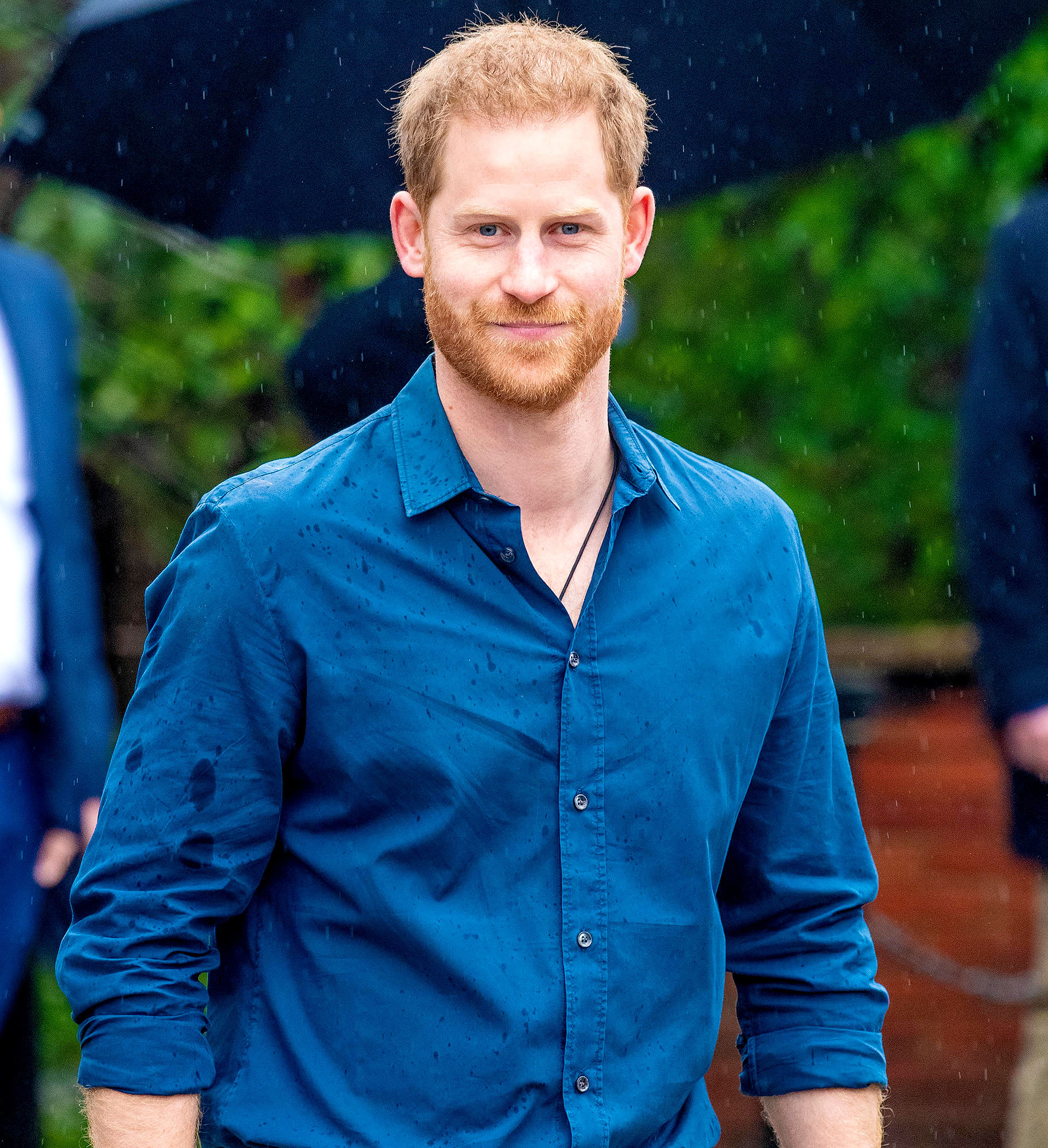 The prince became a dad in May 2019 when his wife, Meghan Markle, gave birth to their son, Archie. Two months after his arrival, Harry described the good example he needed to set for his baby boy.

“My son will always be watching what I do, mimicking my behavior, one day maybe even following in my footsteps,” he said in a July 2019 speech at the Diana Award National Youth Mentoring Summit in London.

The little one is growing up fast and “saying a few words, like ‘Dada,’ ‘Mama,’ ‘book’ and ‘dog,’” a source told Us Weekly exclusively earlier this month.

“He loves playing hide-and-seek and using building blocks,” the insider added at the time.

Another source told Us in November 2019 about the toddler’s sweet bond with his dad, saying, “When Harry walks into the room, Archie gets so excited, he puts his arms out — his way of saying, ‘Pick me up!’ You can tell Archie’s going to be a social butterfly. He’s at his happiest when he’s around people. … He takes a keen interest in his surroundings and is already engaging and interacting with people. He loves to be entertained. And he isn’t a needy baby — he’ll happily go to Harry and Meghan’s friends without kicking up a fuss.”