Prince Harry and Meghan Markle are currently living in Los Angeles after officially stepping away from senior royal duties, and by all accounts they’re perfectly happy! But Harry reportedly misses some aspects of his former life—including his role in the army.

According to The Daily Telegraph (via The Daily Mail), Harry “has been telling friends he still can’t believe this has happened. He can’t believe his life has been turned upside down. He was in a happy place when he was serving in the army, then he met Meghan and since then life has been great. But I don’t think he foresaw things turning out quite as they did.”

Apparently, Harry also told friends he is “really missing the Army as well his military appointments,” and “misses the camaraderie of being in the forces.” 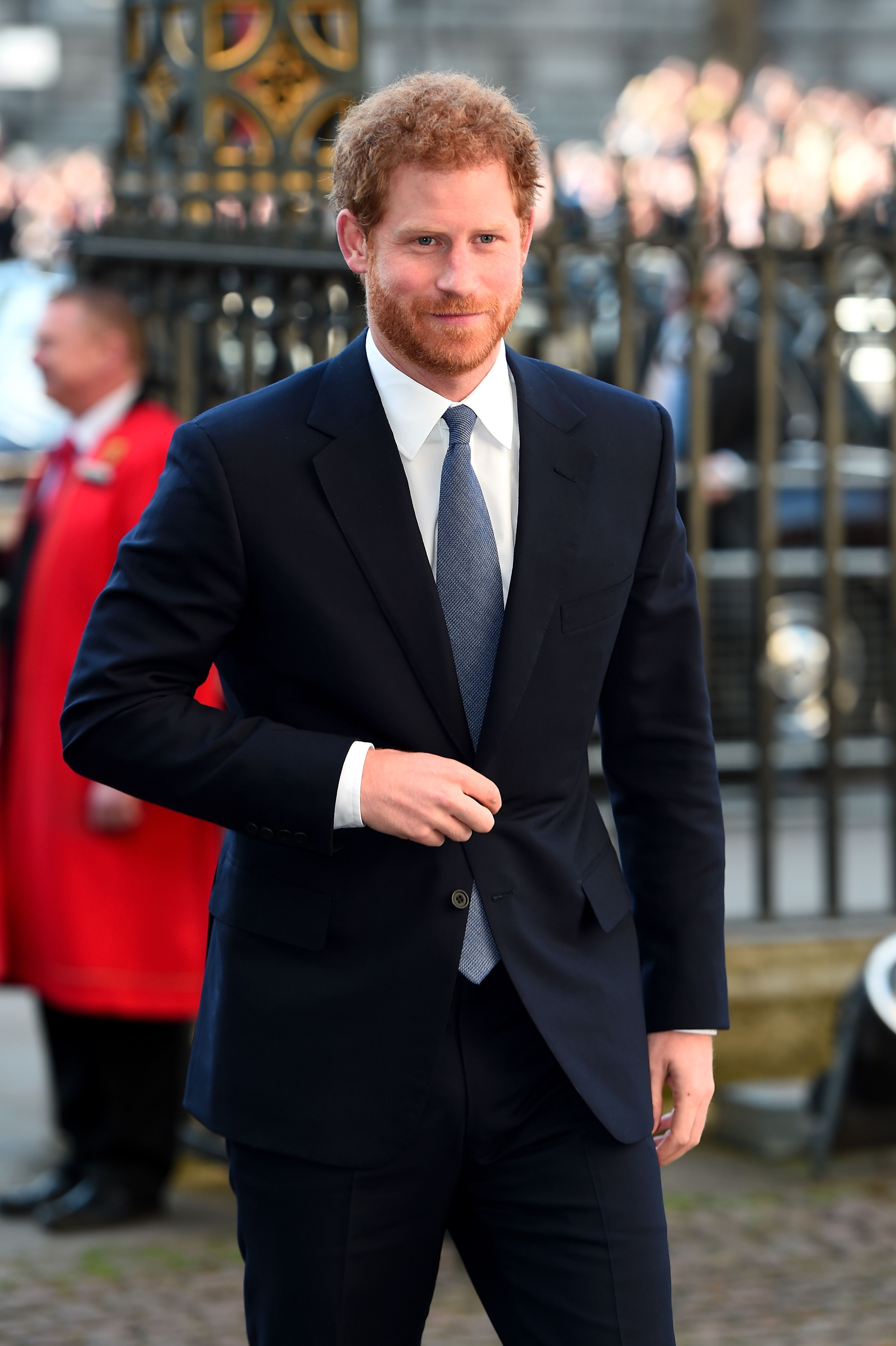 The insider emphasized that Harry doesn’t hold anyone else accountable for his choice to move to the United States, but “there is just a sense that he might have been better protected if he was still in the army.”

Keep in mind, Harry and Meghan will have more privacy now that they’re no longer working royals, but there’s no denying that living in Los Angeles means dealing with a pretty big spotlight!