Princess Anne, 69, is the only daughter of the Queen, 94, and Prince Philip, 99. She is the sister of Prince Charles and sister-in-law of Camilla, Duchess of Cornwall, 72. A body language expert shares their verdict on her relationship with the royals.

Princess Anne has worked as a full-time royal for most of her adult life.

Often branded one of the hardest working members of the family, it is no surprise she is in attendance at most royal events.

Even during the coronavirus lockdown, the Queen’s daughter has made virtual visits using video calls.

Prince Charles is closest in age to Princess Anne but the siblings may not have the best relationship, according to body language expert Judi James. 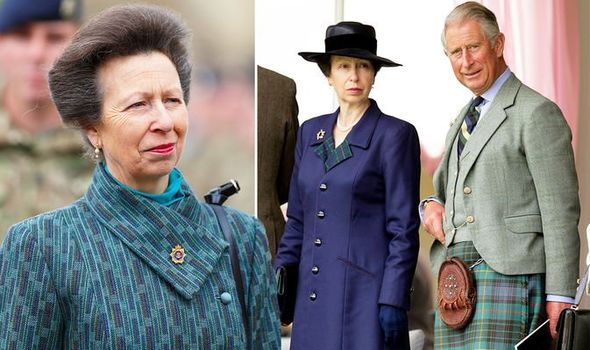 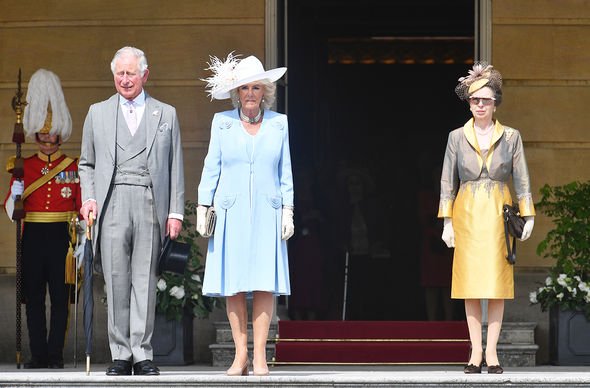 Speaking to Express.co.uk, she said: “Charles grew up sandwiched between two remarkable women.

“Both his mother and his sister are hard-working, strong and stoic, with no outward signs of emotions like anxiety or self-doubt.

“Charles on the other hand has always shown signals that suggest self-pity and inner anguish.”

Analysing pictures of the pair, Judi suggested a different attitude to royal roles may have caused a distance.

She added: “Growing up he and Anne perfectly defined the chalk-and-cheese sibling relationship, with Charles suffering through his school years while Anne just got on with things.

“As Charles adopted a more academic approach to the life of a future king, Anne became a successful, no-nonsense sportswoman alongside her regular royal duties.

“During one outing, the emotions etched on their faces suggest two very contrasting personalities.”

While Prince Charles had different attitudes to royal life growing up, the expert suggested they have been getting closer in recent years.

She added this may be as they pull together to support the monarch and also because of Princess Anne’s close relationship with Prince Charles’ wife, Camilla. 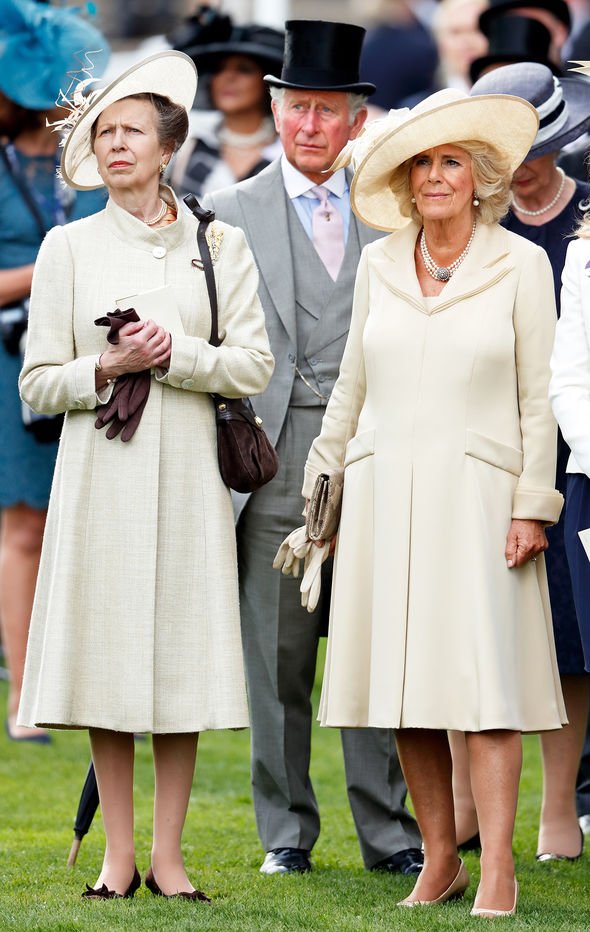 “There were very little if any relationship-defining poses of the pair over the years, although recently there have been clues that suggest they might have been becoming closer,” Judi commented.

“Senior royals do seem to have closed ranks around the Queen recently, creating an elite squad of Charles, Camilla and Anne, Kate and William and Edward and Sophie.

“Given their past histories, with Anne having dated Camilla’s ex husband, the relationship between Anne and Camilla might have been difficult, creating a bigger rift between Charles and his sister.

“But in fact the two women seem very tolerant of one another to the point of often looking like old friends, and this might have created an easing in the relationship between the siblings.” 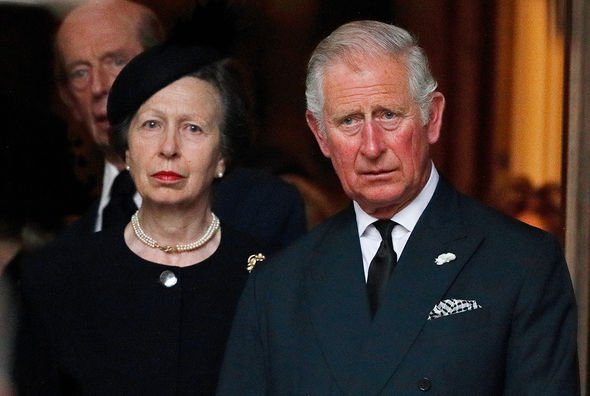 Princess Anne and Prince Charles’ shared duty towards the Queen may have helped grow their bond.

The expert added: “Anne and Charles will probably never be the closest brother and sister.

“However, they are beginning to look as though shared goals in terms of their love and sense of duty to their mother and a desire to sustain the image of the royal firm have brought them closer together.”