Princess Beatrice’s wedding is fast approaching and the date has been confirmed as 29 May 2020. Before getting married, Kate Middleton and Meghan Markle were both given letters from the Queen. Will Princess Beatrice get one?

The royal had been dating Edoardo Mapelli Mozzi for a little over a year before they announced their engagement.

It was announced they will marry in May this year at The Chapel Royal in St James’s Palace.

Before tying the knot, other members of the Royal Family have needed permission from the Queen. 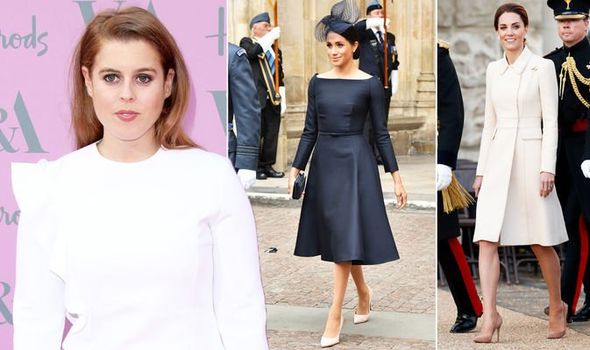 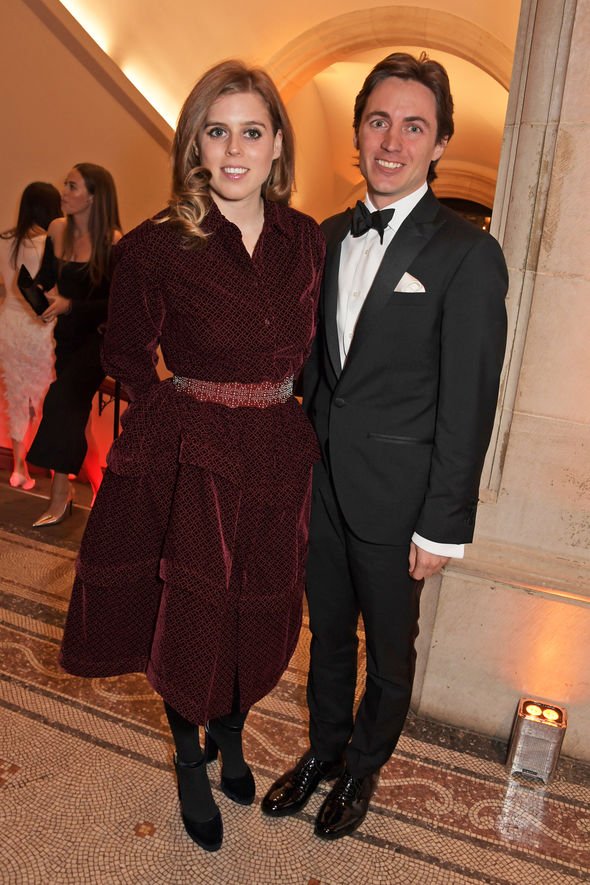 This is due to a royal law, Succession to the Crown Act 2013, that requires those in line to the throne to get a letter of consent from the Queen.

The law applies to the first six in line to the throne and says the monarchs permission is needed before they tie the knot.

Before Kate Middleton married Prince William, the pair were given a letter of consent from the Queen.

In 2018, Meghan Markle and Prince Harry also received permission from the Queen.

If a couple did not get permission and still married, the royal could lose their place in the line of succession.

Princess Beatrice is the granddaughter of the Queen but it is unlikely she will need the same permission her cousins did.

Beatrice is eighth in line to the throne which means she and Edoardo will not need consent.

Therefore, Beatrice will not be given the same letter as Kate and Meghan had. 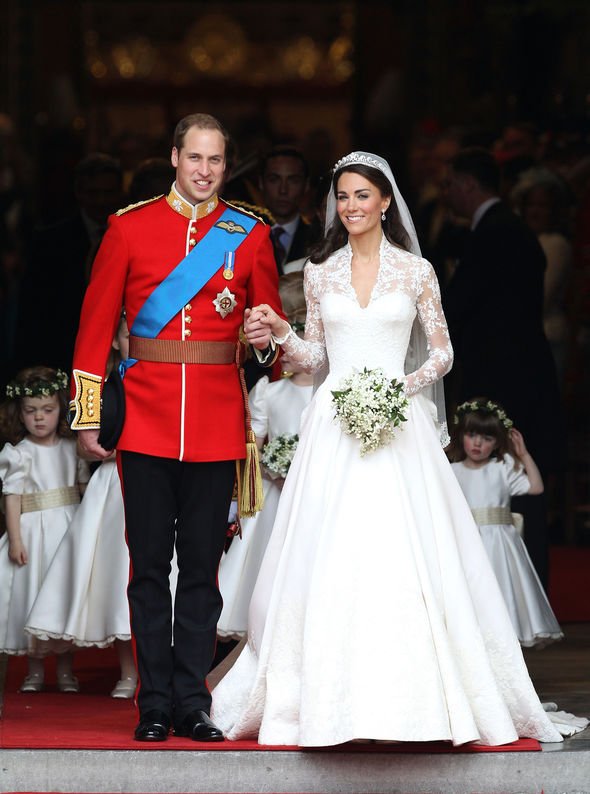 Although her wedding might not be as formal, there are many wedding traditions Beatrice will probably follow.

For example, most brides will opt for a specially made dress by a British designer.

This is something Kate Middleton, Meghan Markle and Princess Eugenie all did.

It is likely Princess Beatrice will also go for a custom design and choose a British designer. 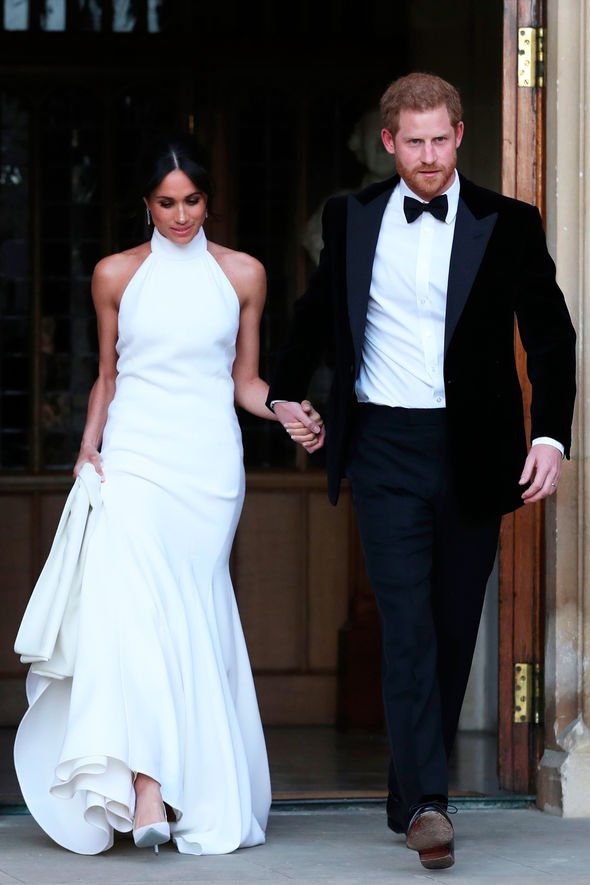 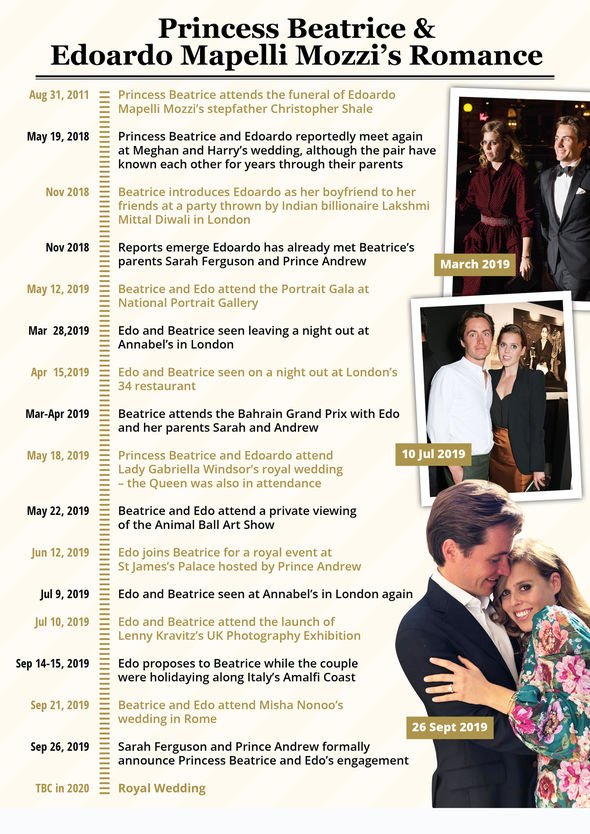 Her wedding date was confirmed last month in a statement from the palace.

It read: “The wedding of HRH Princess Beatrice of York and Mr. Edoardo Mapelli Mozzi will take place on Friday 29 May 2020. The couple became engaged in Italy in September 2019.

“Her Majesty The Queen has kindly given permission for the ceremony to take place at The Chapel Royal, St James’s Palace.

“The ceremony will be followed by a private reception, given by The Queen, in the gardens of Buckingham Palace.”