PARIS SAINT-GERMAIN are ready to make a dramatic U-turn by completing the permanent signing of Mauro Icardi this summer, according to reports.

The Argentine, 27, has spent the 2019/20 season on loan at the Parc des Princes from Inter Milan. 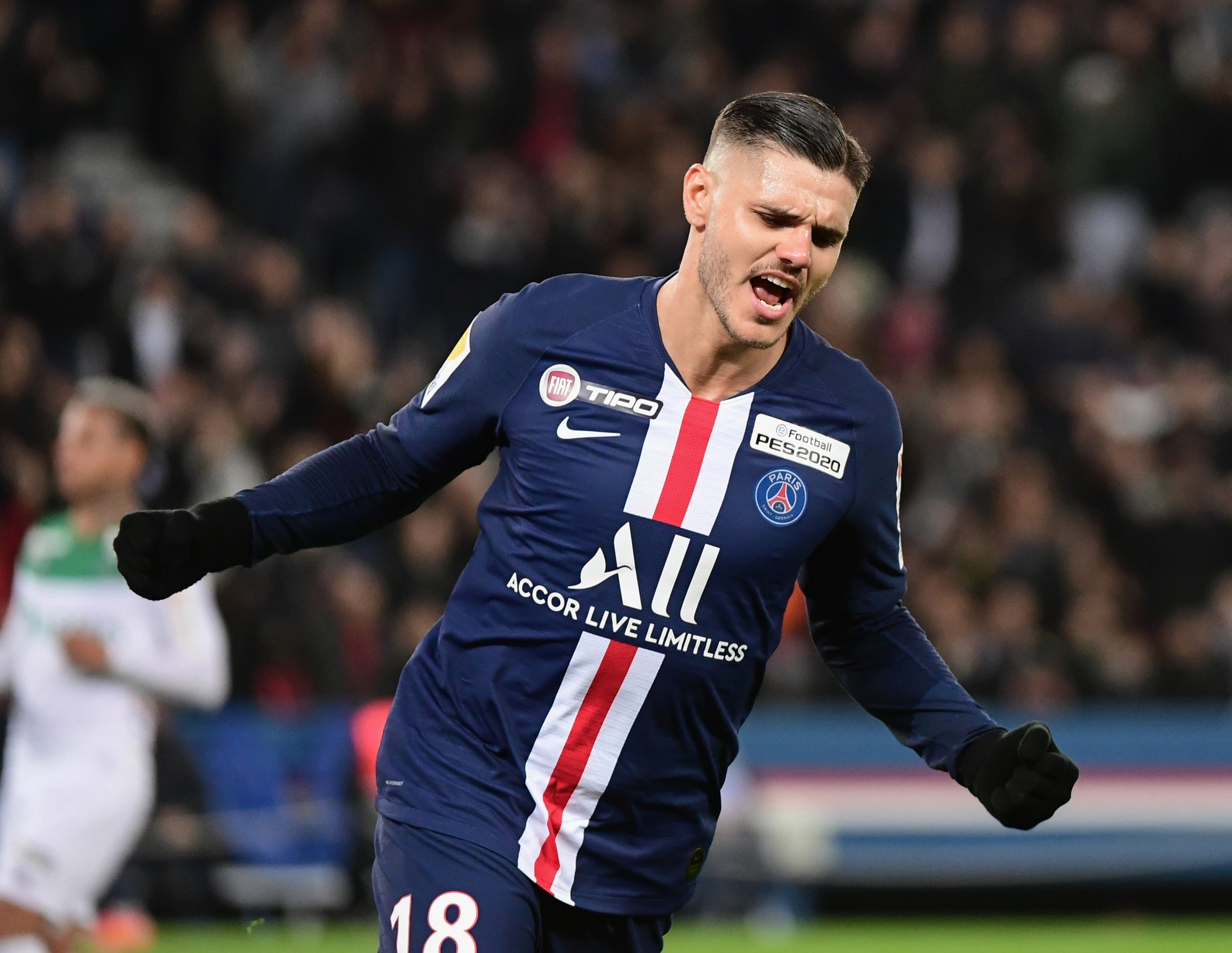 It was thought the French side had terminated his contract after his controversial wife and agent Wanda Nara said they wanted to return to Italy.

However, according to Corriere Dello Sport, PSG have changed their tune and now want to exercise the option to buy Icardi at the end of his temporary spell.

He would cost the French champions £62million after the clause was inserted into the loan agreement last summer.

Part of the reason for wanting to keep Icardi is because PSG look set to lose their all-time record goalscorer.

Edinson Cavani almost joined Atletico Madrid in the summer but now is poised to head back to his homeland.

Uruguayan side Penarol – managed by Diego Forlan – are confident of securing Cavani on a free transfer when his PSG contract runs out at the end of the season.

Club captain and friend of Cavani Cristian Rodriguez told FM Del Sol: "I have the authority to talk about Edi.

"He's about to come to Penarol and I can't say anything else. Call him and ask him."

There were reports that despite PSG having the option to buy Icardi, the striker himself could veto a move.

This was the case when Fiorentina wanted to make Mo Salah's move from Chelsea permanent in 2015 before the Egyptian said no.

However, Inter Milan deny Icardi has the power to stop a transfer and claim it is entirely down to PSG if they want to sign him.

It is clear the San Siro side want to get rid of Icardi after the relationship between the former captain and the club completely and dramatically broke down last year.

He has not always seen eye to eye with new boss Thomas Tuchel in Paris, either, but he is on much better terms with the German than Antonio Conte at his parent club.

On the field, Icardi has been in fine form for the Ligue 1 champions, keeping Cavani out of the team.

He has scored 20 goals in 31 appearances, including a hat-trick in a 6-1 thumping of Saint-Etienne and five in the Champions League group stages.