How to spot a child killer: Psychologist tells how young murderers often have a fixation with fire and score highly on the ‘deceitful and callous scale’ – but says they’re not all born evil

Why kids kill is a question that has been long debated by psychologists, with the overriding belief while nature has a role to play with some killers, nurture will make murderers of others.

But how do you spot a child set to commit these crimes? And how can you prevent a child on the wrong path from becoming a cold-hearted killer?

TV psychologist Emma Kenny, London, gave FEMAIL her expert opinion and outlined the qualities that many child killers share, including an unhealthy fixation with fire and being prosocial – or caring little about others.

However she insisted that not all child killers are born evil and that some become murderous as a result of their upbringing.

Emma was speaking ahead of new Crime+Investigation series, Kids Who Kill: Evil Up Close, which takes an in depth look at some of the most disturbing young criminals through the eyes of those who loved, trusted and knew them best.

The show features notorious killers such as Aaron Campbell, 17, who was who was convicted of raping and murdering six-year-old Alesha MacPhail , Matthew Hardman, 17,  who murdered his neighbour, Mabel Leyshon at her home.

Early signs of a child killer

Emma told that according to research, you can spot problem behaviours in young children by measuring the deceitful and callous scale.

Children that score highly on these are more likely to be less prosocial – meaning they are less likely help other people, and are less concerned with the rights, feelings, and welfare of others

Outlining the signs, she said: ‘A child doesn’t seem guilty after misbehaving, punishment doesn’t change their behaviour, the child is selfish or won’t share, the child lies, the child is sneaky and tries to get around adults.

‘Other signs include, gaining pleasure from hurting animals, having an unhealthy obsession with fire, being involved in criminality. ‘

What children have high risk factors? 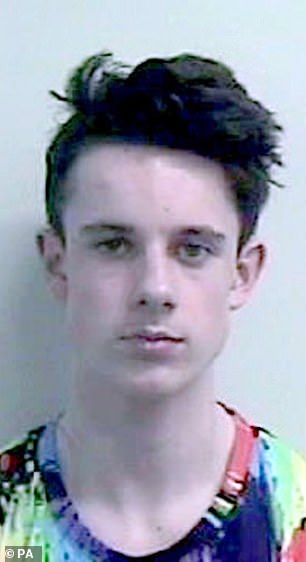 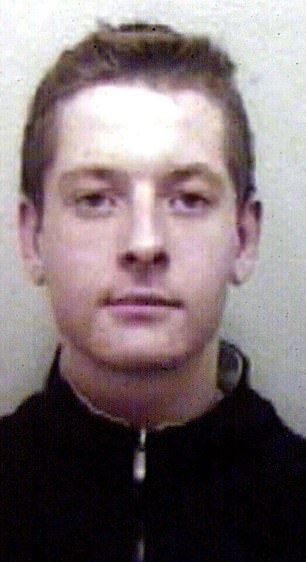 Aaron Campbell, 17, who was who was convicted of raping and murdering six-year-old Alesha MacPhail (left) and Matthew Hardman who was found guilty of murdering his neighbour, Mabel Leyshon at her home, 17, (right) both featured in the Crime+Investigation series

However not all children who will eventually commit these crimes are born with an affliction to kill. Some develop murderous tendencies as a product of their environment.

Key factors include children who are terrorised or let down by primary caregivers; children who struggle to contain rage; or children who suffer abuse that affects their sexual identities and attitudes towards sex.

But Emma noted that most children with these traits, or these experiences, will not become killers.

She added: ‘It is very hard to know who will become a killer, however, knowing the risk factors can help to prevent these behaviours in the long-term by providing the correct environment, support and therapy for young people displaying disturbing behaviour. ‘

The argument over genetics 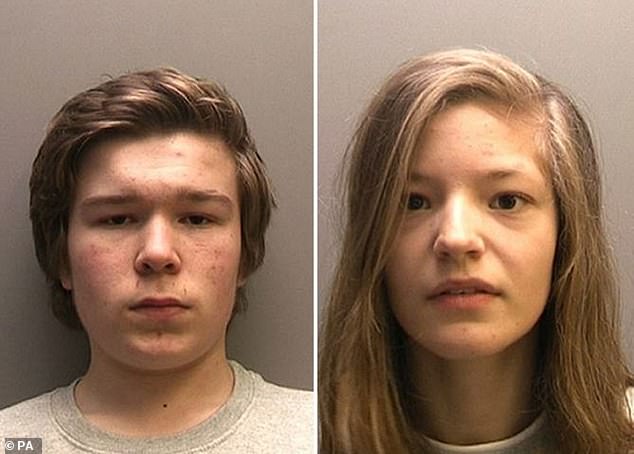 Lucas Markham (left) and Kim Edwards (right), believed to be Britain’s youngest double murderers, who can now be named as the two 15 year olds who were convicted of murdering Edwards’ mother and sister in Spalding, Lincolnshire. They feature in the series

There is no ‘main reason’ why children kill. There are a whole host of factors that go into ‘creating’ a child killer, including a ‘potential predisposition for anti-social, or sadistic behaviour’.

However many experts believe that genetics are, at least in part, behind a murderous tendency in children.

Emma continued: ‘Research has indicated that that the majority of violent criminals carry the genes known as MAOA and CDH13.

‘This noted, up to 30 per cent of men carry this gene, meaning that more is required in creating a sadistic murderer than genes alone’.

She explained those who kill often have attachment issues, or have been sexually, physically, emotionally abused, or neglected as children.

‘These deep fractures understandably impact on their emotional development. This said, most people who have terrible and abusive childhoods do not become killers’.

Other research has highlighted more organic impairments. Criminologist Dr Adrian Raine scanned the brains of 40+ convicted killers and compared them to ‘ordinary people’.

He found that serial killers have lower activity in the prefrontal area of the brain, the area that controls aggression, concentration and regulates impulse control.

Emma said: ‘Psychopaths also have shrunken amygdala, the seat of the brain that controls emotion, which explains their lack of empathy, remorse or guilt when they hurt others.

‘Finally, there is always the autonomy of the individual. Choice exists, and no matter what problematic genetic, environmental, familial, or physical factors, what separates a teenage killer from their peers is the decision they make to murder. ‘