#ItsAllHappening! A Vanderpump Rules editor unleashed on the cast while spilling secrets about what goes on behind-the-scenes of the Bravo reality series.

Bri Dellinger appeared on the premiere of the “Twisted Plot Podcast With Evelyn Marley,” which was released on Monday, May 11, but has since been curiously removed from all platforms. During the episode, the Emmy nominee admitted that she tries to embarrass Scheana Shay and claimed much of the cast does not go out of their way to become friends with her. 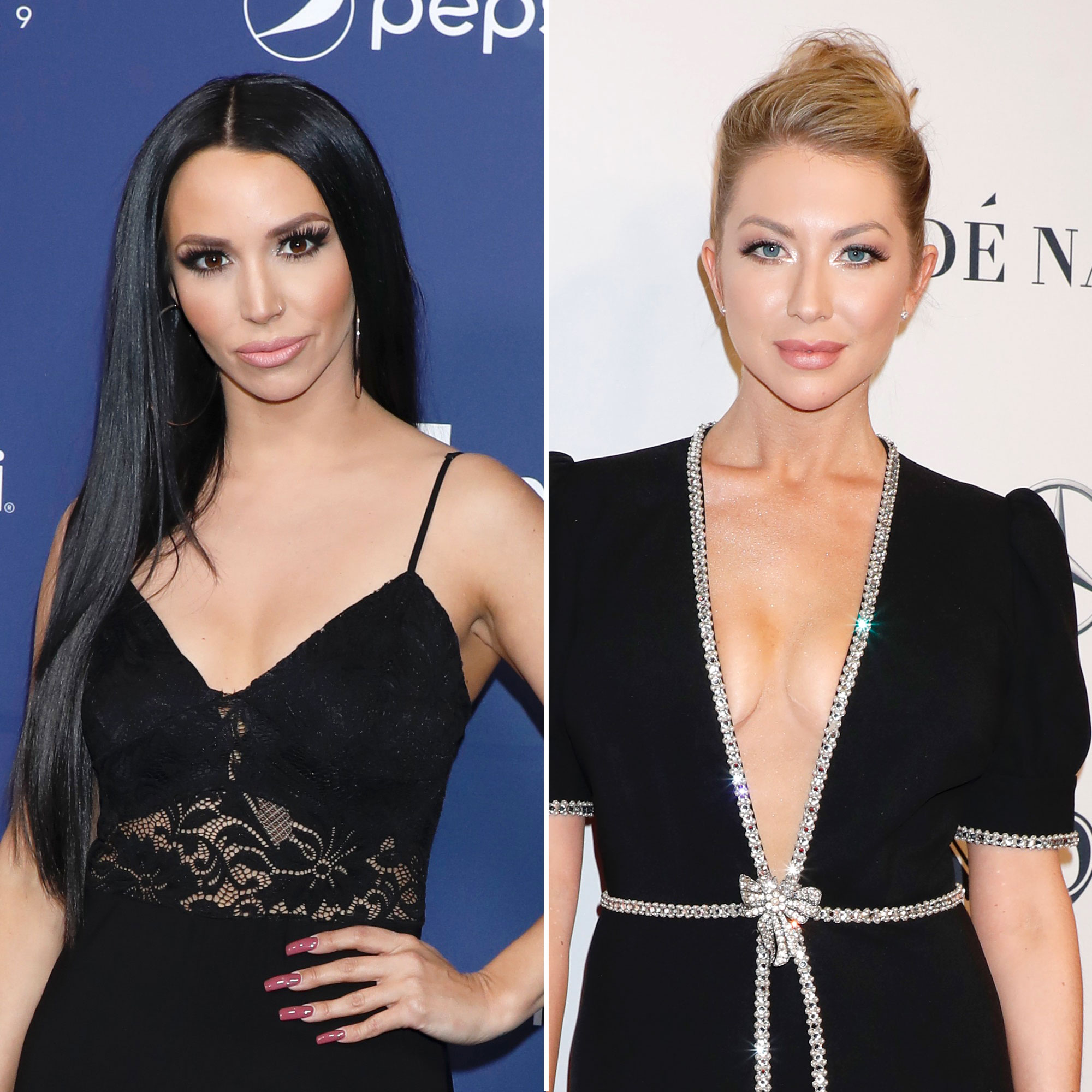 Dellinger acknowledged that while “it must be really creepy to talk to an editor who’s been looking at your face, like, 50 hours a week,” she had always hoped to get close with Stassi Schroeder in particular.

“I was like, ‘I am totally going to be friends with Stassi.’ No, that didn’t happen,” she said. “Like, I met her at the premiere parties and she doesn’t care about me — nor does anybody.”

The TV editor, who has also worked on Project Runway and Top Chef, went on to joke, “If Scheana knew what was good for her, she’d befriend me because my favorite game is finding all of the embarrassing things that Scheana does and putting them all in. … [The editors] joke that Scheana’s memoir will be Death By a Million Embarrassments.” 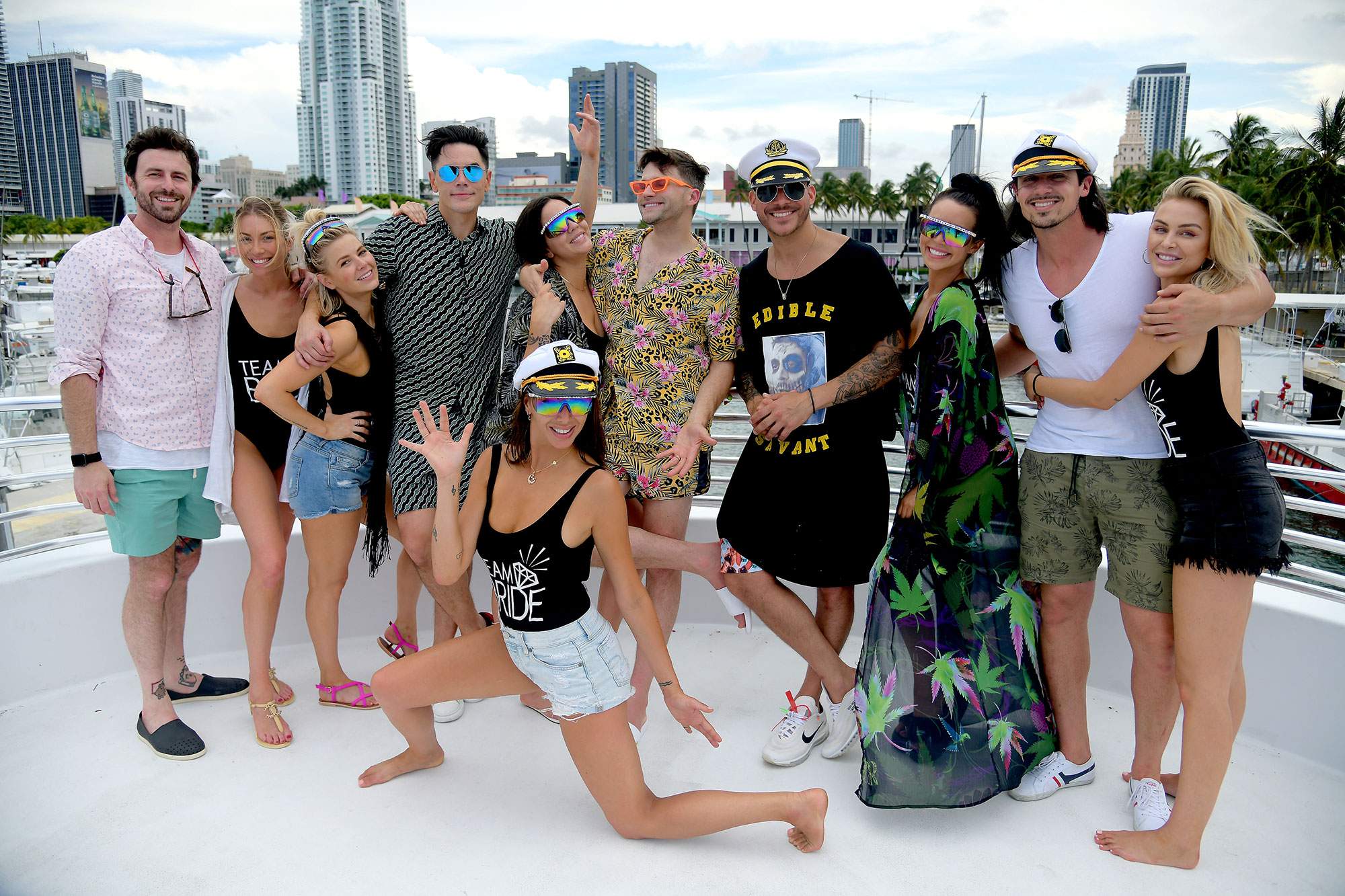 In response to Shay’s previous claim that Vanderpump Rules does not highlight her successes enough, Dellinger said, “I feel like she just has short-term memory because we’ve shown a lot of her story. … I understand why she’s bitter in some ways. You know, we do poke fun at her, but she’s just so funny.”

Dellinger also admitted that she did not want to be the editor assigned to work on Jax Taylor and Brittany Cartwright’s wedding episodes.

Shay, 35, seemingly responded to the explosive podcast later on Monday. In a since-deleted tweet to Bravo executive Andy Cohen, she wrote, “Hey @Andy I have some tea for you … check your DMs!”

Us Weekly has reached out to Bravo for comment.