PAISLEY Park could race again this season after receiving a clean bill of health.

The eight-year-old was a beaten favourite in the Paddy Power Stayers' Hurdle at last week's Cheltenham Festival, with the race eventually won by 50-1 shot Lisnagar Oscar. 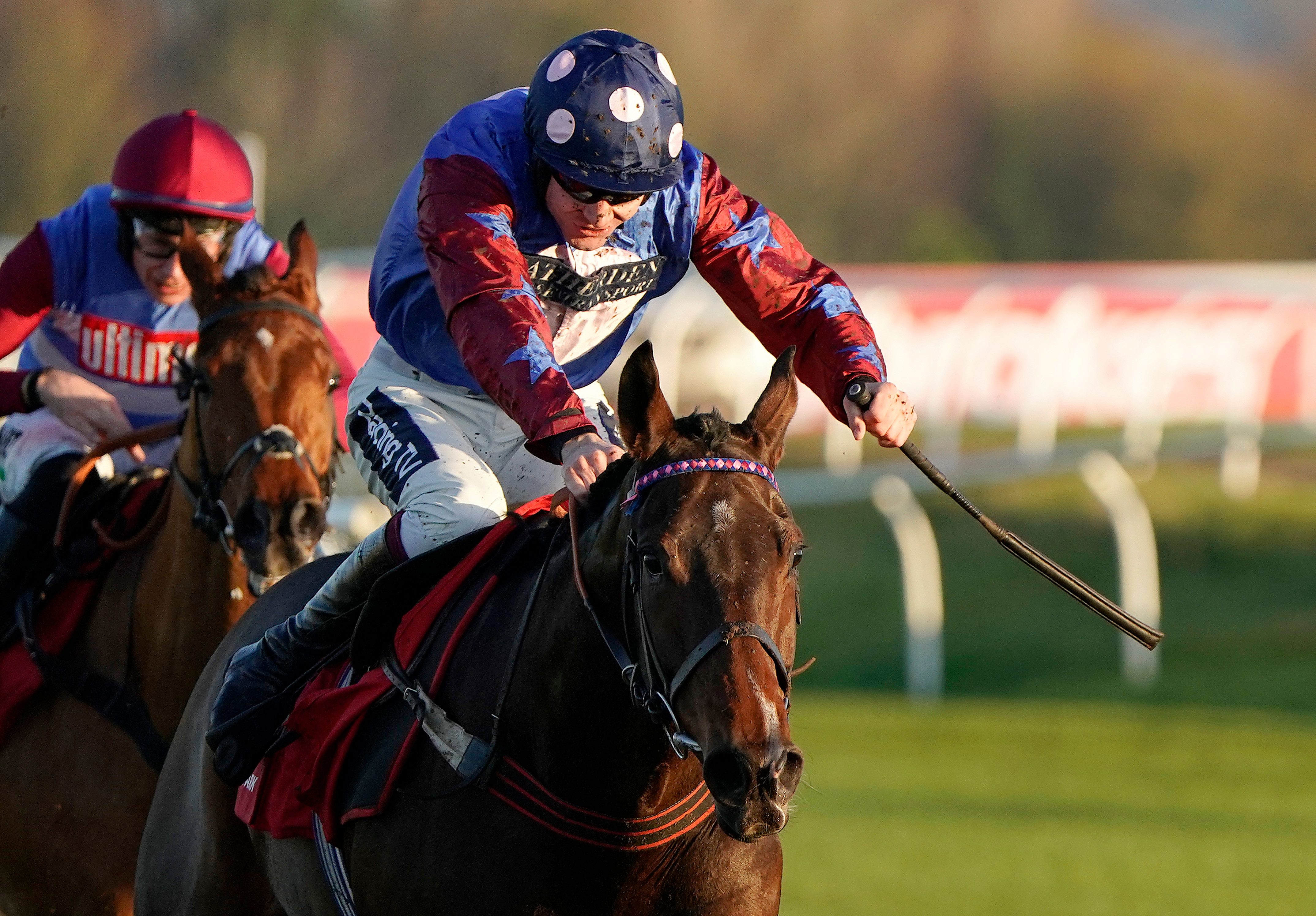 But he was found to have an irregular heartbeat in a post-race veterinary assessment, prompting connections to send him for scans at Rossdales Equine Hospital in Newmarket.

And Lavelle revealed that the results were encouraging and that the horse could yet head to Punchestown later this spring.

She said: "I actually haven't heard anything so far today, but I got a call from Newmarket late yesterday afternoon to tell me he'd had the scans on his heart and everything looked good.

"They tell me he has an enormous heart, although I'm not sure we actually needed a scan to know that!