Nadal battled past the American in a fifth set tiebreak but was urged by his family to retire after calling for the trainer in the second set. 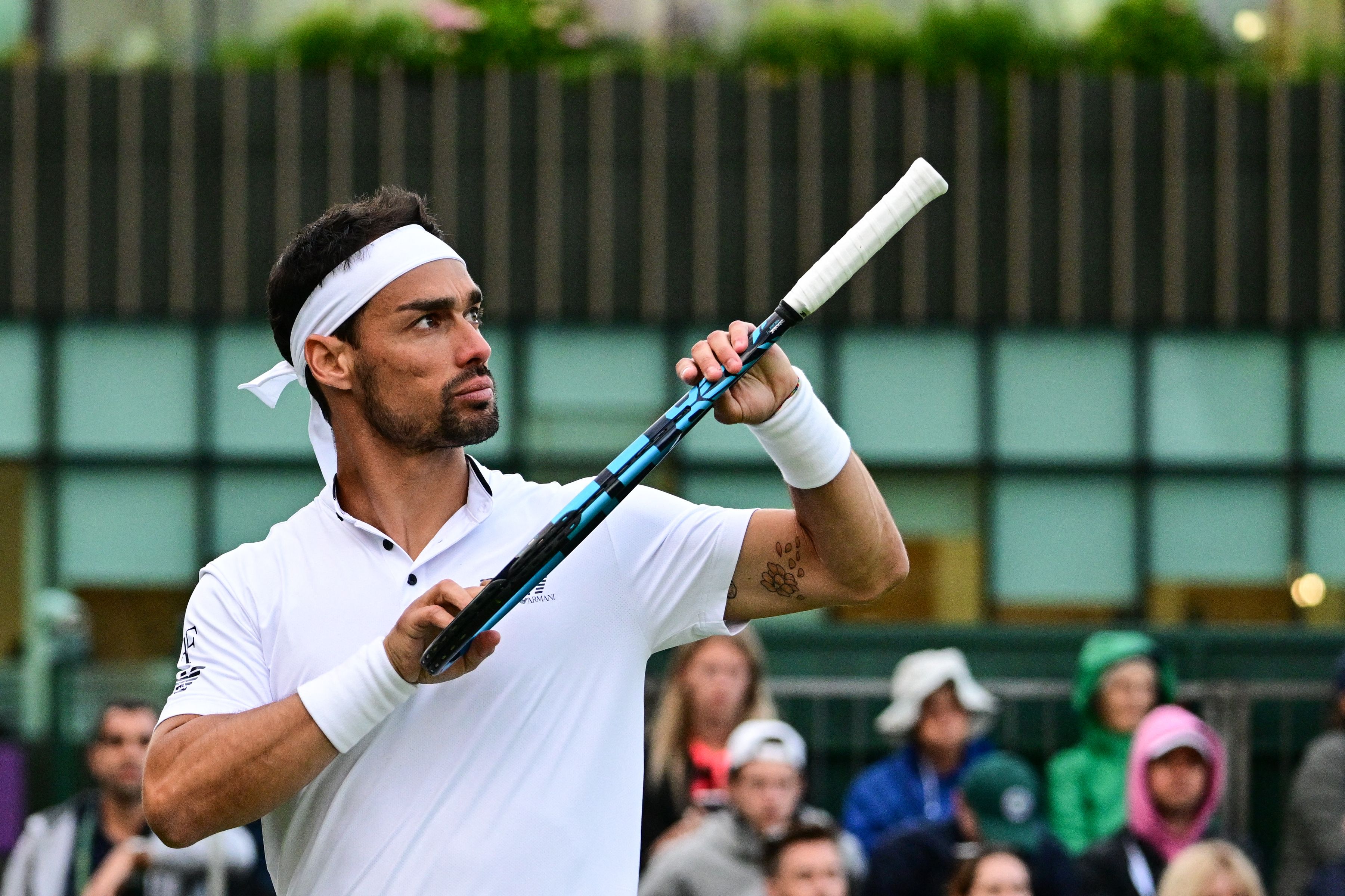 The Spaniard, 36, struggled with an abdominal issue that has been strapped in recent matches and "doesn't know" if he will be fit to play again on Friday.

The 22-time Grand Slam winner was then praised after the match for overcoming injury to set up a semi-final meeting with Nick Kyrgios.

But Fognini, 35, wasn't convinced and the former world No9 slammed Nadal on his Instagram story.

Responding to a headline after the match, Fognini underlined part that said Nadal had come back from an injury and wrote: "For sure. Guys stop believe in what you read PLEASE!!!."

Despite Fognini's apparent accusations, Nadal sported brown strapping on the right side of his belly to try and help ease his injury.

He went off for a medical timeout in the second set and revealed he is unsure whether he will recover in time to face Kyrgios – who will receive a walkover to the final if Nadal pulls out.

When asked after the five set thriller if it was possible in time to face the Australian, Nadal said: "I don’t know. I’m going to have some more tests.

"Let’s see. It’s obvious that this is nothing new. I had these feelings for a couple of days.

"Without a doubt, this was the worst day. There has been an important increase of pain and limitation.