RAYMOND VAN BARNEVELD has revealed he fell into depression after his career ended in embarrassment – but his new girlfriend gave him renewed focus.

Holland’s five-time world darts champion was humbled by American outsider Darin Young in the first round of the PDC World Darts Championships. 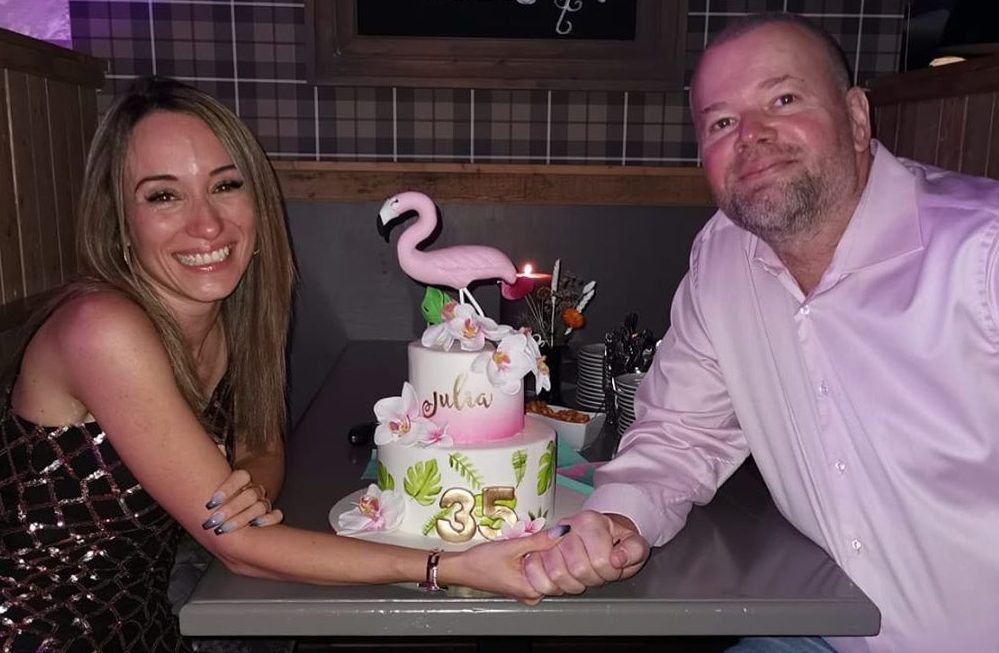 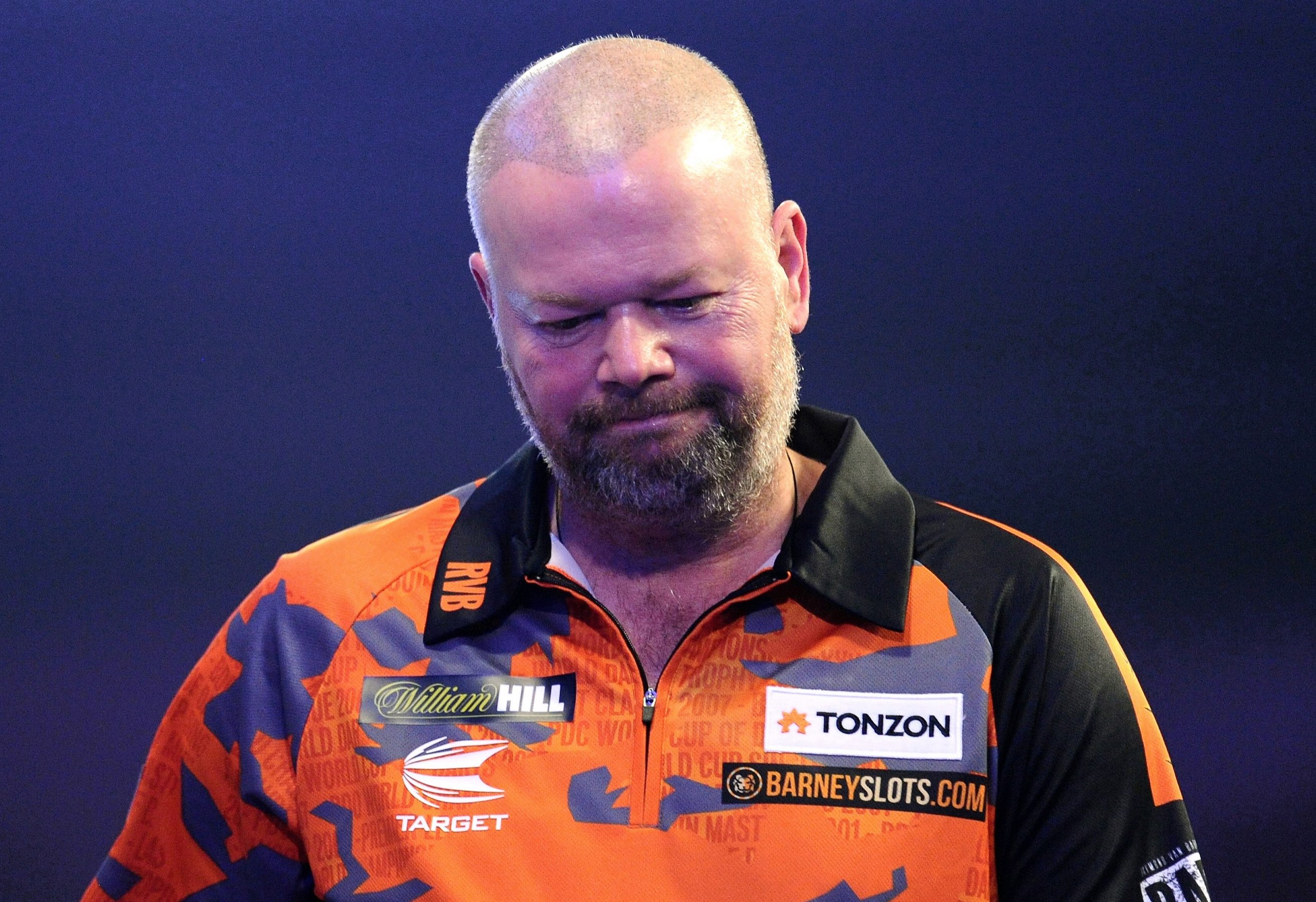 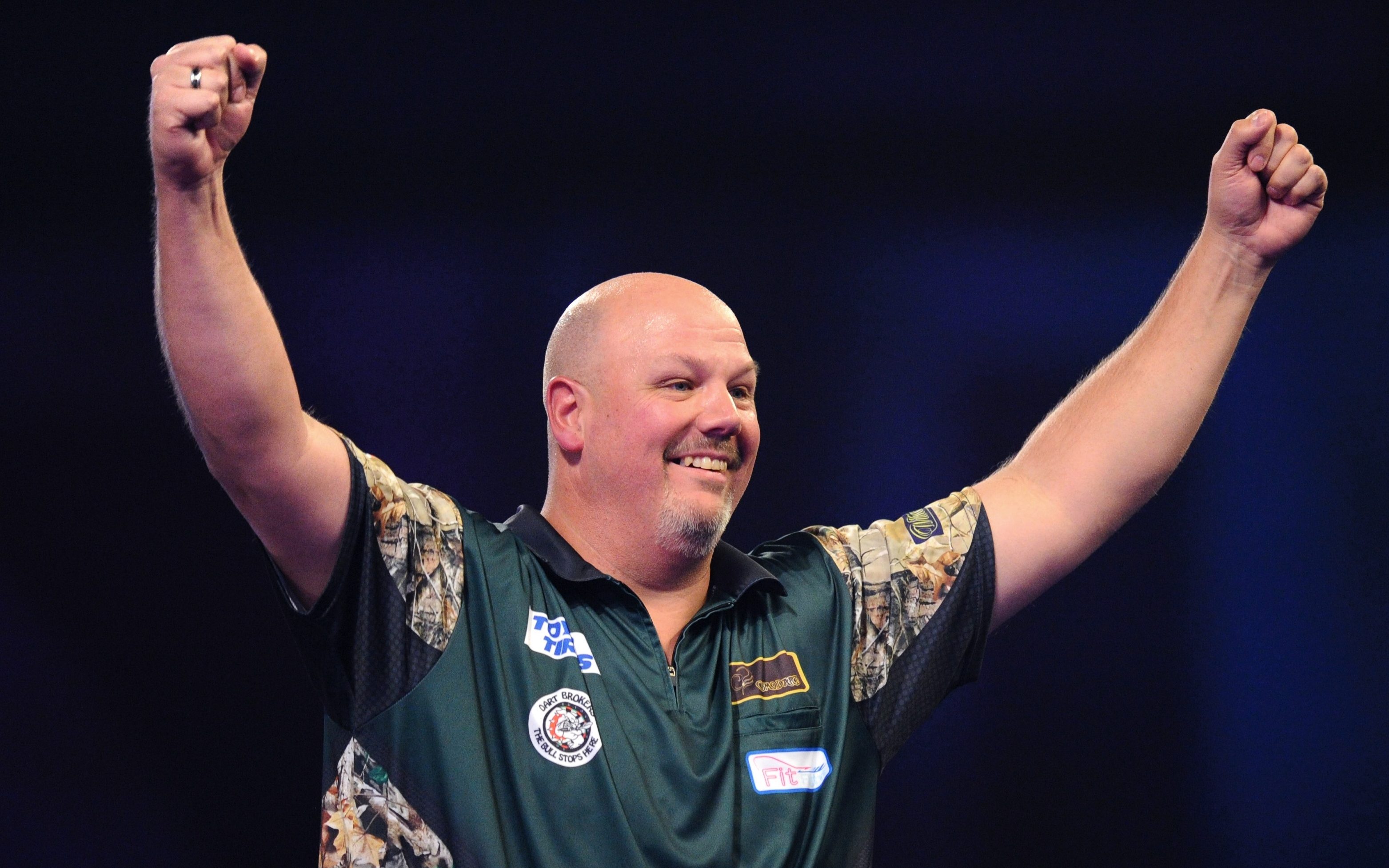 That loss – the last match of his decorated career – really hurt and it ruined his Christmas.

As he trundled out of the Ally Pally exit door, the crestfallen star told reporters: "I’ll hate myself every single day."

But rejuvenated Barney is beginning to smile again thanks to his new love as he finalises his divorce from wife Silvia after more than 25 years of marriage.

Barney, 52, said: “I was convinced I’d have a good run in the world championships even though the whole year had been poor.

“When I was beaten by Darin it felt like the floor was gone under my feet. I thought: ‘Wow, this isn’t happening.’

“I gave a stupid interview to Sky Sports. I was devastated. This was my only and last chance ever. I couldn’t forgive myself.

I said to myself: ‘Ray, this needs to stop. You still have a fantastic life, had a fantastic career, a lovely new girlfriend, kids and family.’ Three months later, I feel more energised, I don’t play with stress anymore. 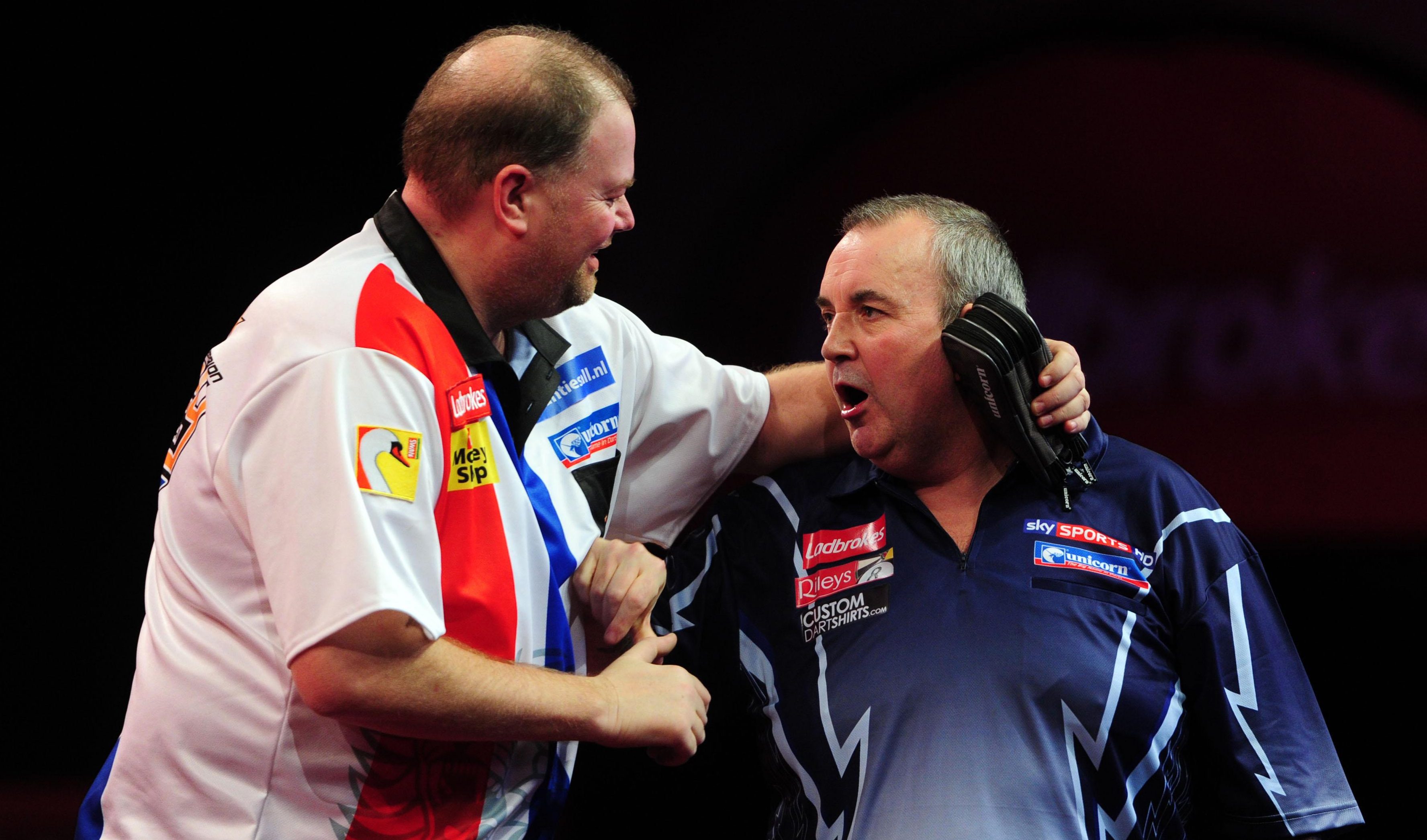 “Later that month I stayed with my girlfriend Julia in London. I was really depressed with Christmas as well. Never happy.

“Julia helped me through it. On January 1, I said to myself: ‘Ray, this needs to stop. You still have a fantastic life, had a fantastic career, a lovely new girlfriend, kids and family.’ 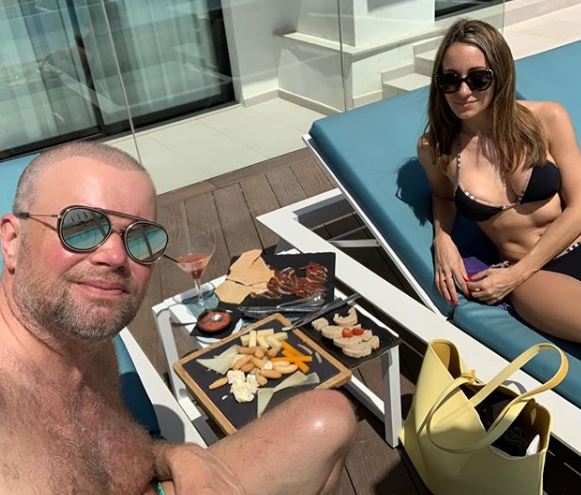 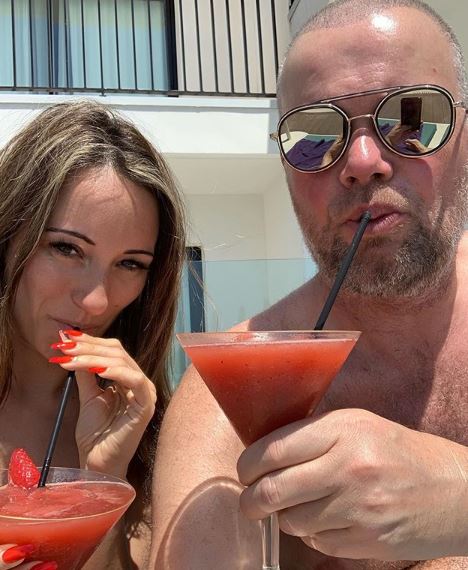 What was supposed to be a farewell 2019 tour turned into a nightmare.

He crashed out of the Premier League after getting battered twice in Rotterdam, lost at the worlds, and did not show any glimpses of his past self.

Barney said: “I wish I had stopped in March last year after being relegated in the Premier League. The rest of the year was really poor.

“I don’t miss the Tour. The travelling and playing tournaments – it was too much.

“I’m the worst loser in this darts world. I don’t want to play one or two rounds and then go home again. I’m not a person like that.

“I’d rather retire and sit home and watch the darts, do exhibitions. I’m a winner. I want to lift trophies.

“Going out in the first or second rounds – those moments are devastating and it kills me inside. 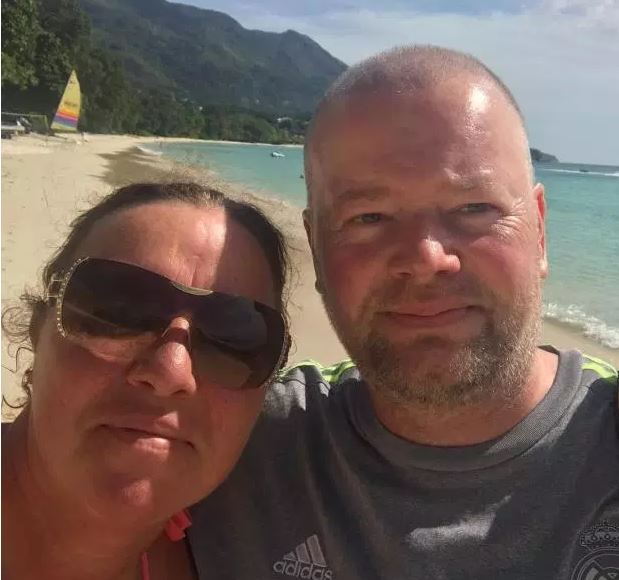 “I’m the only one of two other players who have five or more world championships. The others are Phil Taylor and Eric Bristow. I’m proud of that.

“People say to me: ‘Ray, you are different now.’ Well, I’m more laidback.

“Normally I was always focused and had no time for others. Now I can be myself.

“I can meet friends and see my family again. Have a nice weekend abroad or a holiday.

“I miss the adulation. I had a farewell night in Amsterdam on February 8.

“It was amazing. Robin van Persie and Rafael van der Vaart were there. They put me on their shoulders.

“That’s how they see me in Holland – as a legend. It was an unbelievable, brilliant night.

“I wasn’t happy the PDC wasn’t there. Not even an email or thank you. And it wasn’t allowed on TV. That made me sad.”