REAL MADRID are eyeing a move for Liverpool star Mo Salah and will reportedly offer Eden Hazard plus cash in sensational swap deal.

Salah, 29, is one of Real Madrid's main transfer targets for the summer and it is claimed the Spanish giants have an ingenious plan to get the deal over the line. 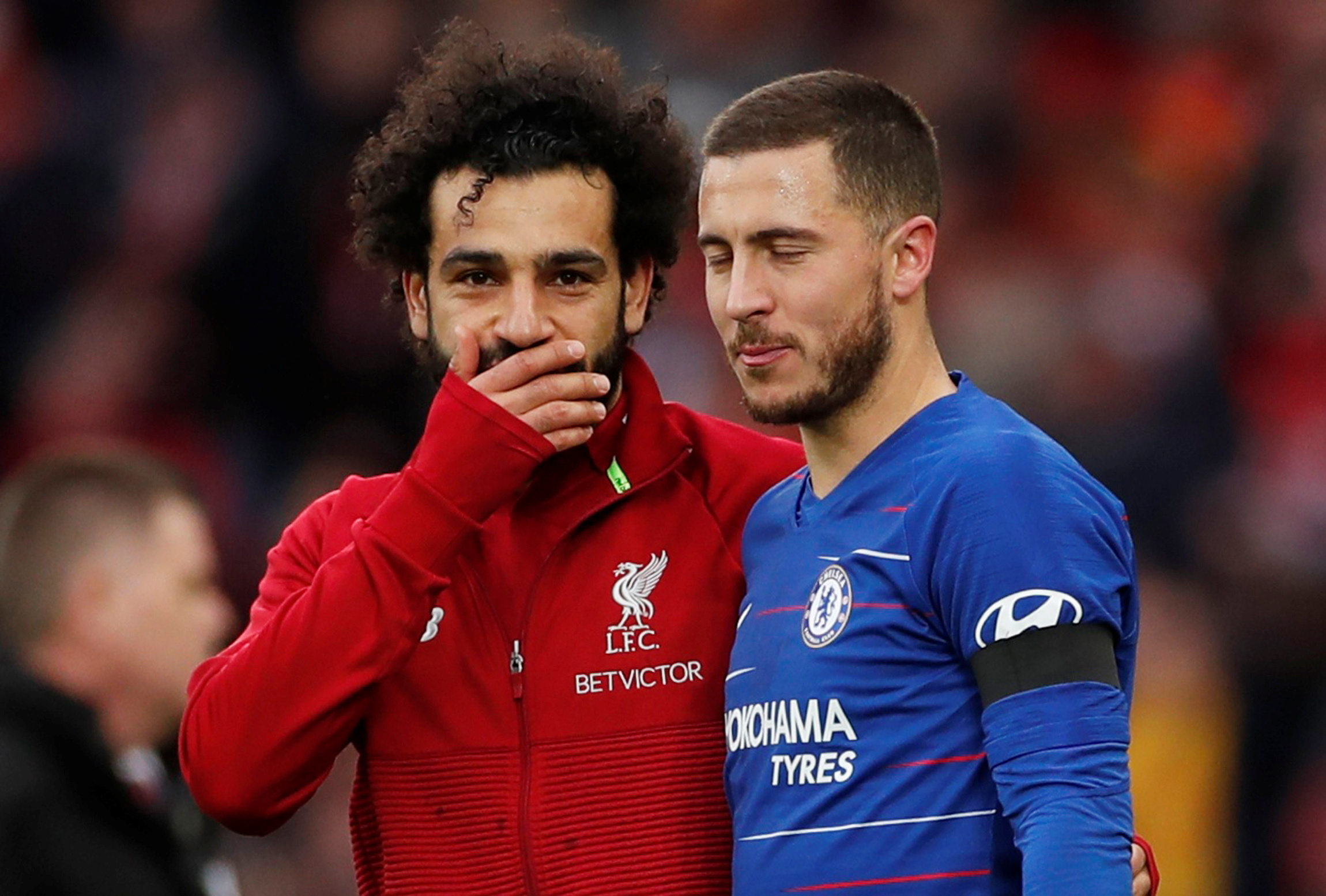 Los Blancos are prepared to cut their losses over Belgium captain Eden Hazard, who joined the club for £130m in June 2019.

Reports suggest that Hazard could be used as a makeweight in a deal for Salah, who is currently locked in a contract stand-off with Liverpool.

Hazard's Madrid career has been hampered with injuries, limiting the former-Chelsea man to only 37 league appearances in more than two seasons at the club.

The Belgian managed an impressive 110 goals in 352 games over seven seasons with the Blues and was the FWA Footballer of the Year in 2015.

But he has been unable to reproduce that kind of form since moving the Bernabeu and it is thought that the hierarchy have lost patience and are keen to offload him.

PSG star Kylian Mbappe is Madrid's main transfer target and they could land him for free if he refuses to sign a new deal at the Parc des Princes.

This would enable them to splurge their transfer budget on Salah, who is in talks over a new £350k-per-week deal at Anfield.

The Egyptian has been in red-hot form for the Reds so far this season, banging in nine goals in as many appearances.

Liverpool are desperate to convince Salah to stay, but could cash in if he refuses to commit to a new deal, with his current contract expiring in 2023.

But with Hazard's value tumbling since his £130m switch to Spain, Madrid will still have to cough up a huge fee to tempt Liverpool into selling their prized asset.

Reports suggest that Chelsea are also interested in re-signing Hazard, but Madrid would prefer a player swap-deal instead of cash, with England defender Reece James on their radar. 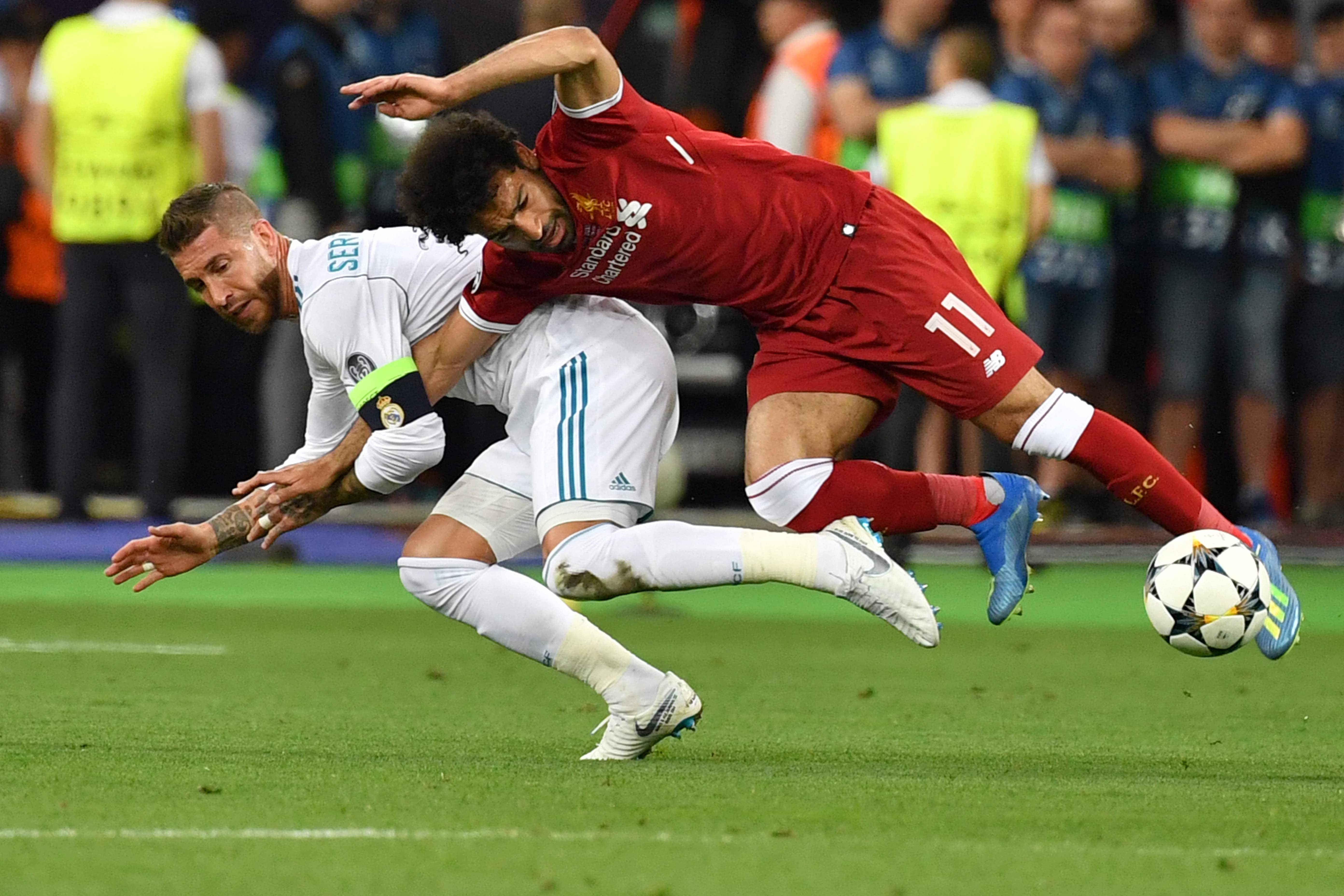