MANCHESTER UNITED legend Rio Ferdinand has called for his former club to splash out on Jadon Sancho, Kalidou Koulibaly and Saul Niguez in order to reach the next level.

The Red Devils had endured a frustrating season under Ferdinand's former team-mate Ole Gunnar Solskjaer prior to lockdown – although they had shown signs of improvement after the January acquisition of Bruno Fernandes. 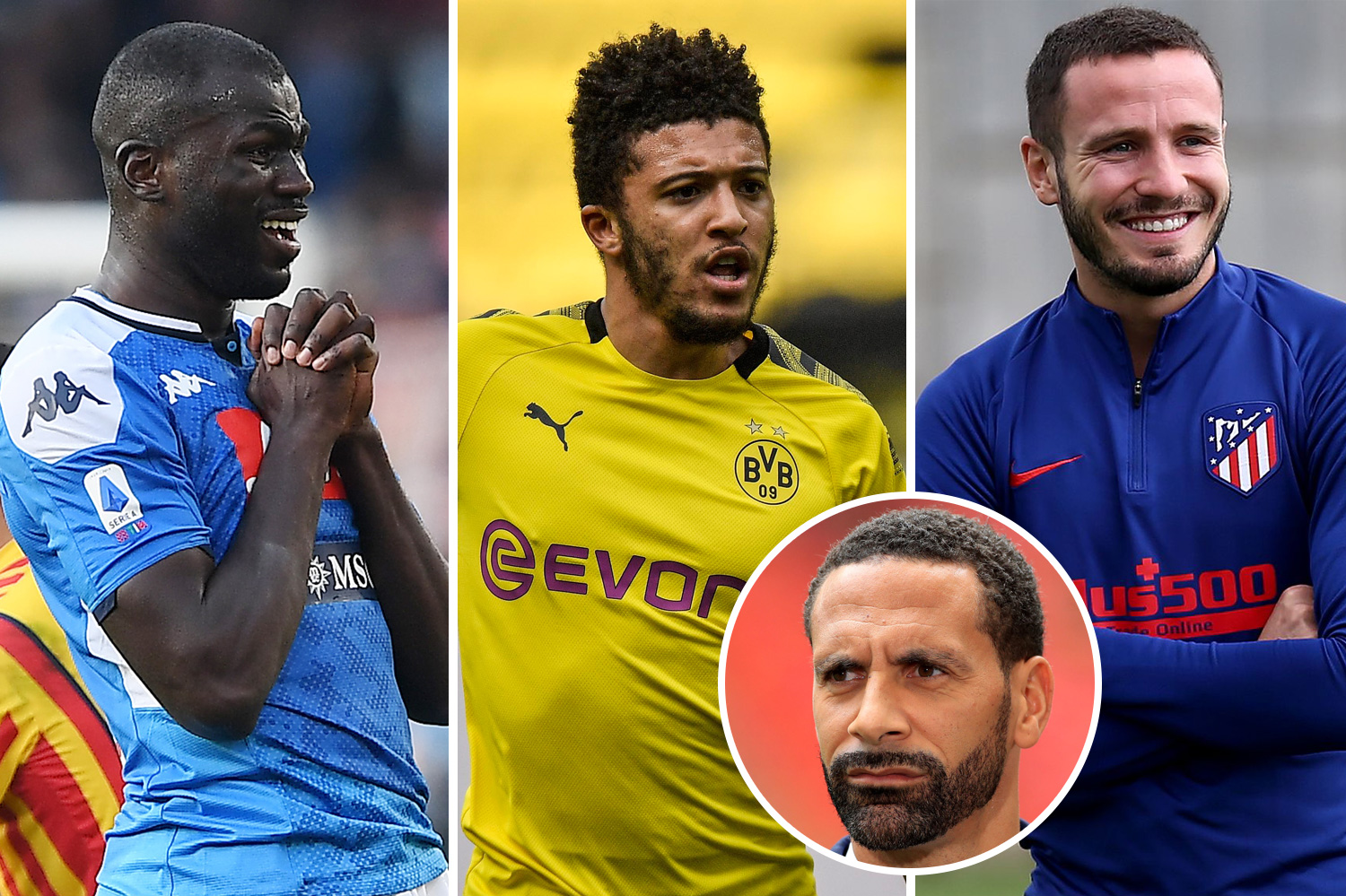 And while the Portuguese's arrival represents a good start, Ferdinand, 41, thinks it'll take another three big-name signings to get the Red Devils competing for major silverware again.

And amid talk that the former Manchester City academy starlet would be handed the legendary No7 jersey at Old Trafford, Ferdinand gave the idea a ringing endorsement.

He continued: "Yes, I would [give Sancho No7], he's that type of character.

"He's got an arrogance about him, it's what you want on a football pitch, they'd embrace that.

"So yes, I'd give it to him and put that pressure right on his shoulders!"

The Red Devils have persistently been linked with a £100million swoop for Sancho, who returned to action from the bench for Borussia Dortmund at the weekend. 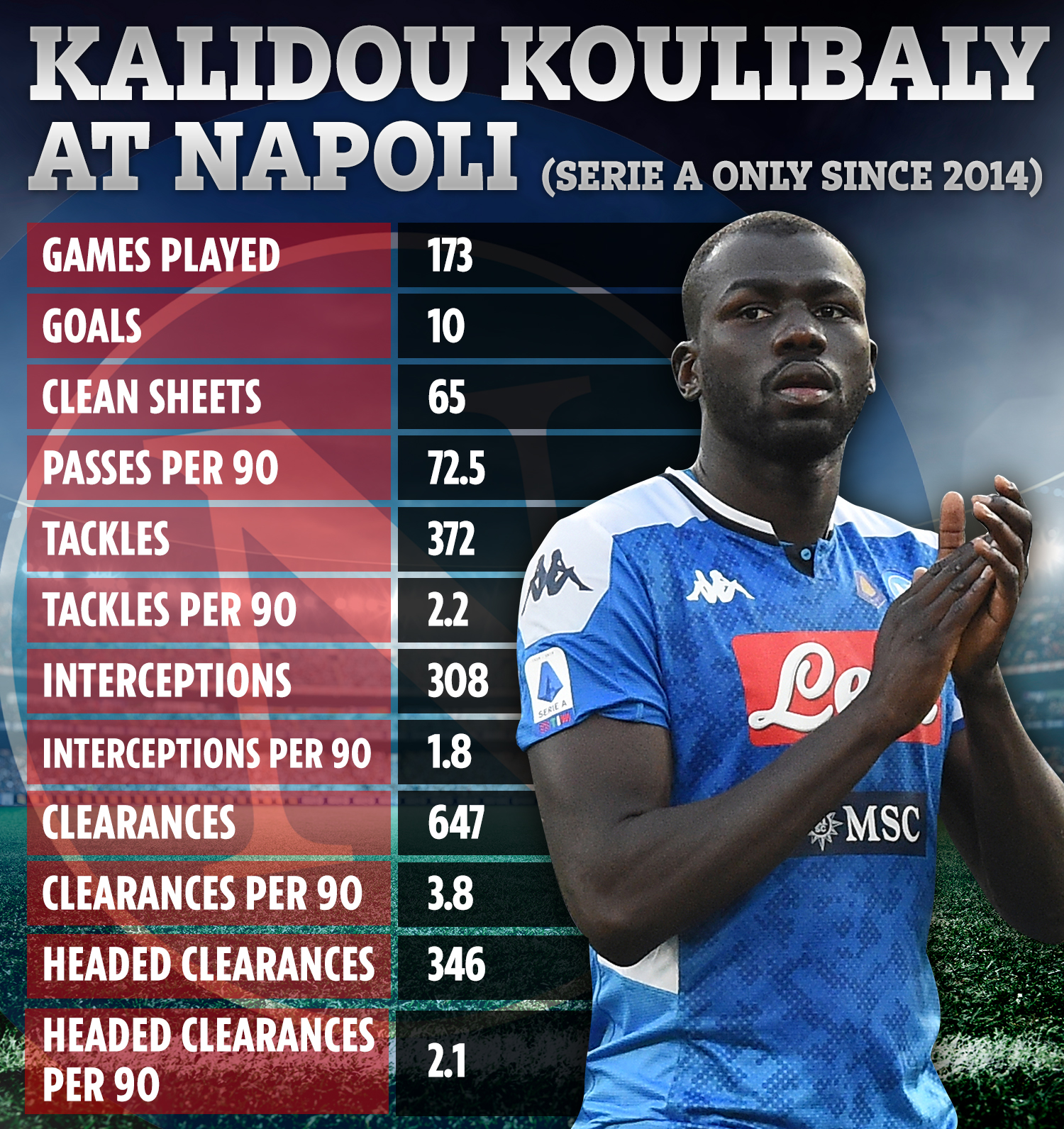 But the coronavirus pandemic means that they face a battle agreeing a deal that otherwise had looked fairly straightforward.

As for Kalidou Koulibaly, there is talk that the Senegalese defender, 28, will finally leave the San Paolo this summer.

United have long held an interest in his services, and despite having previously had an £89m bid knocked back – could get him for as comparatively little as £70m this summer.

Saul Niguez, who returned to training with Atletico Madrid this yesterday, has been a brilliant player for Diego Simeone's side – and Ferdinand has made his feelings on the £80m-rated Spaniard known before.

He said on an Instagram Live: "I don’t want Pogba to go but if he does go I’d take Saul Niguez all day long. Not like-for-like but still a top player. 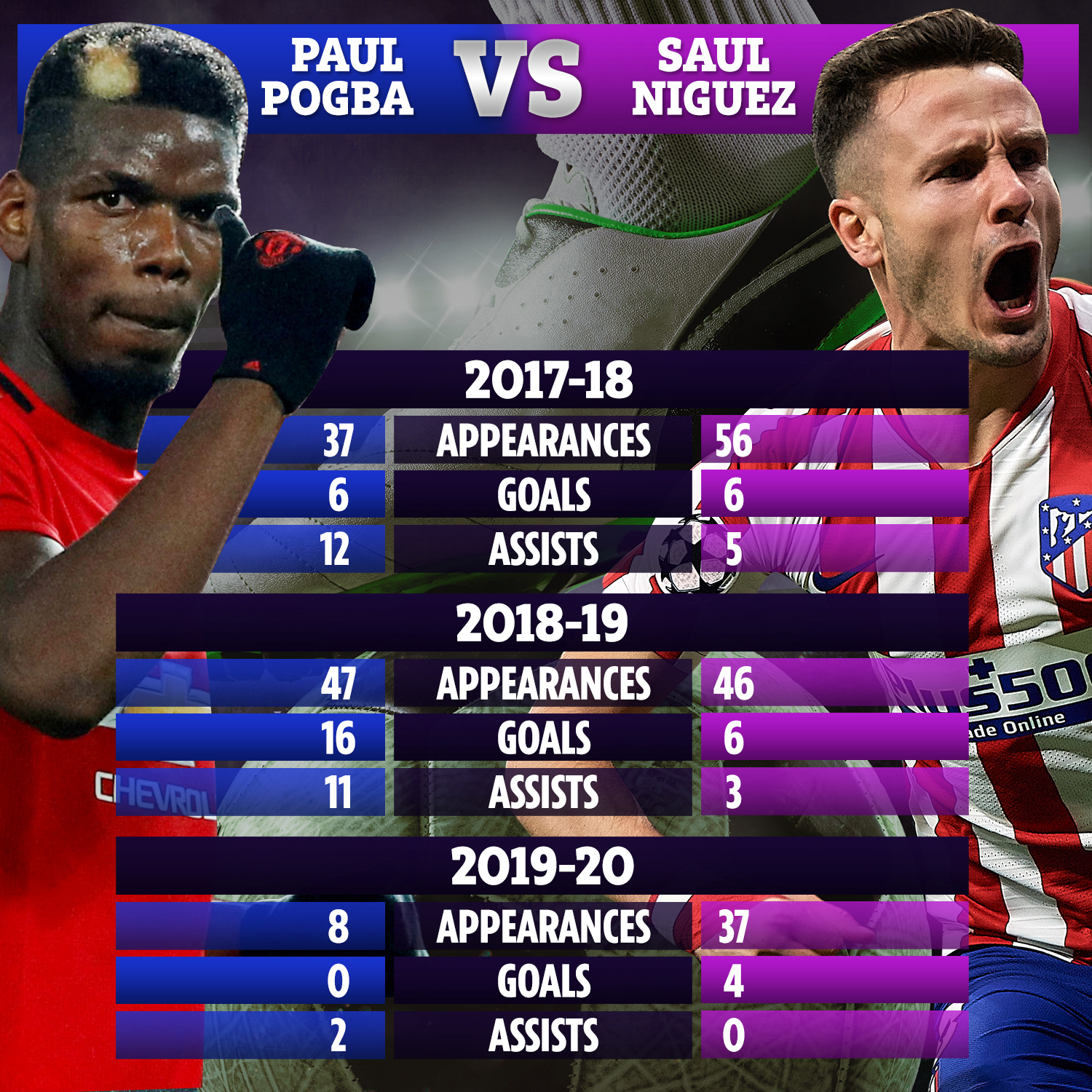 "What a player. I’ve been harping on about Saul Niguez for a few years now.

"You can see [Diego] Simeone, he gets his teams really well set up and he’s in the middle orchestrating and dictating things."