RONALDINHO has linked up with Teqball, the football craze popular with Manchester United and Chelsea stars, to help it become a new Olympic sport.

The Brazilian icon will champion the emergence of the fast-growing game that has been spotted everywhere from Premier League clubs to Lionel Messi’s back garden. 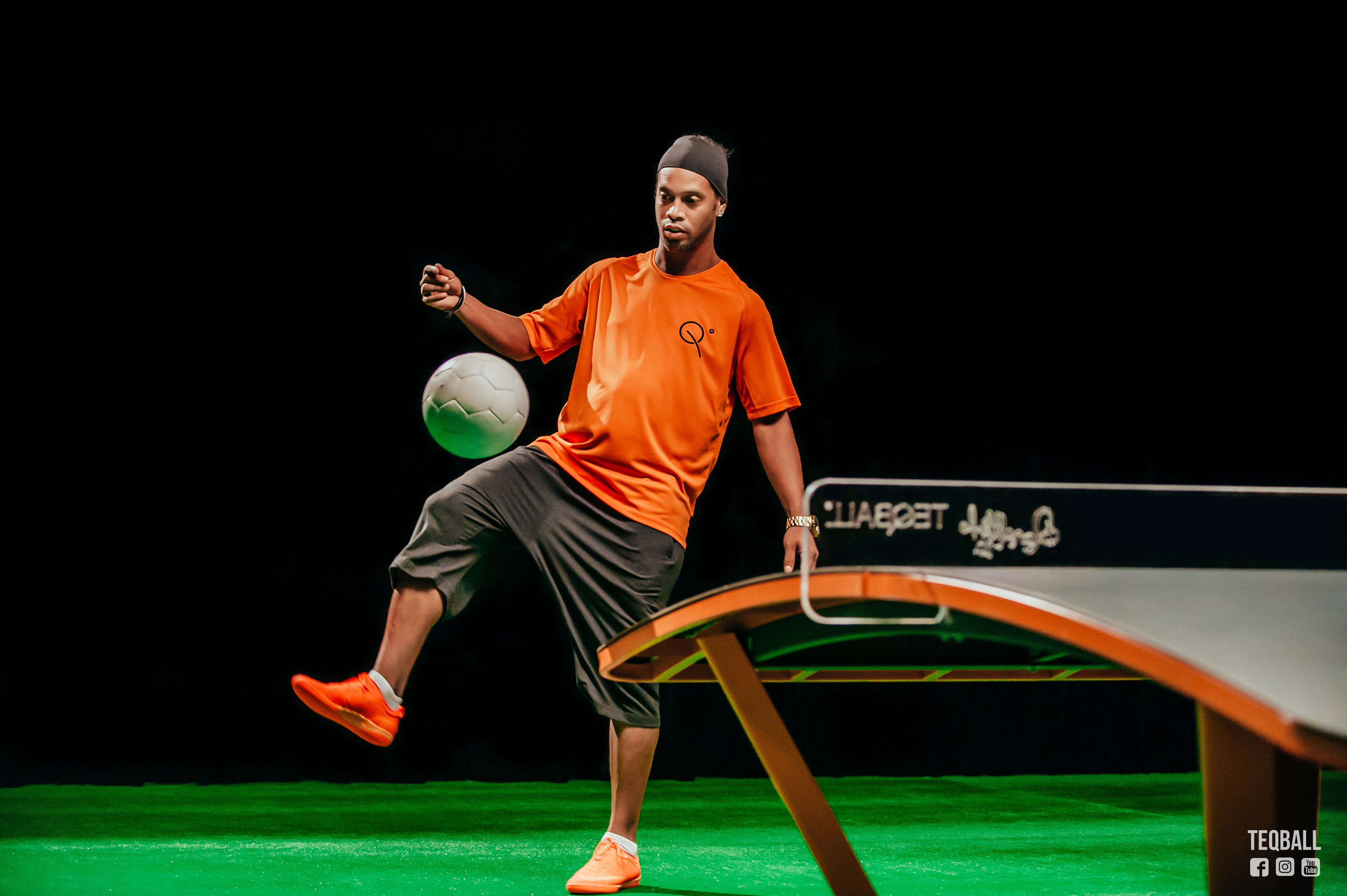 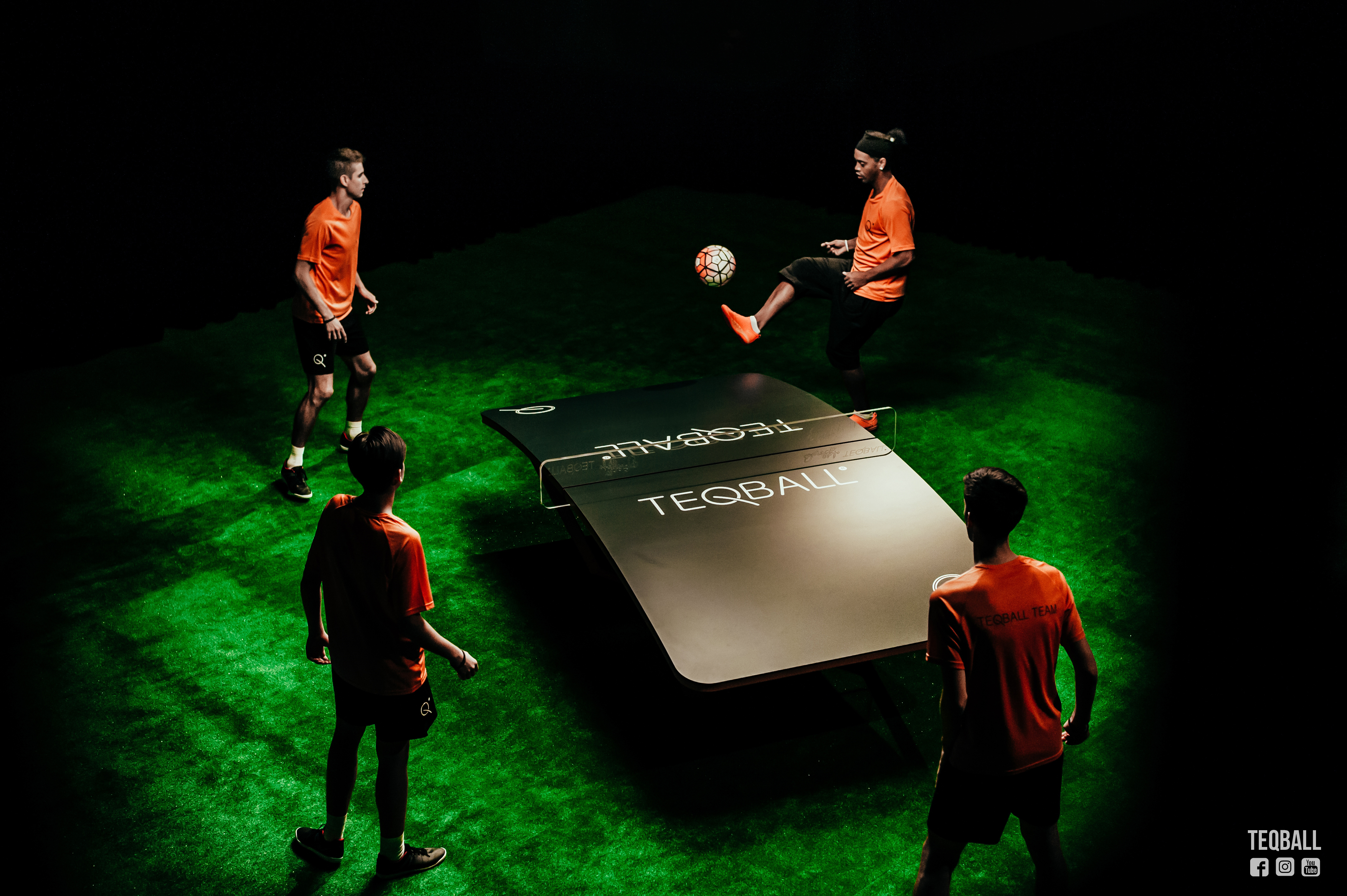 Teqball almost works like a game of table tennis, except players must use their head and feet to knock a football over the net.

Since officially retiring from professional football last year, Ronaldinho has been regularly seen playing Teqball in his native Brazil.

The Barcelona legend said: “I’ve been playing Teqball for a long time, I love the technical aspect of it and how it helps to improve your football skills.

"I’m looking forward to working with Teqball to help grow interest in the sport and hope it’s soon included in the Olympics because then I might have the chance to become an Olympic champion.” 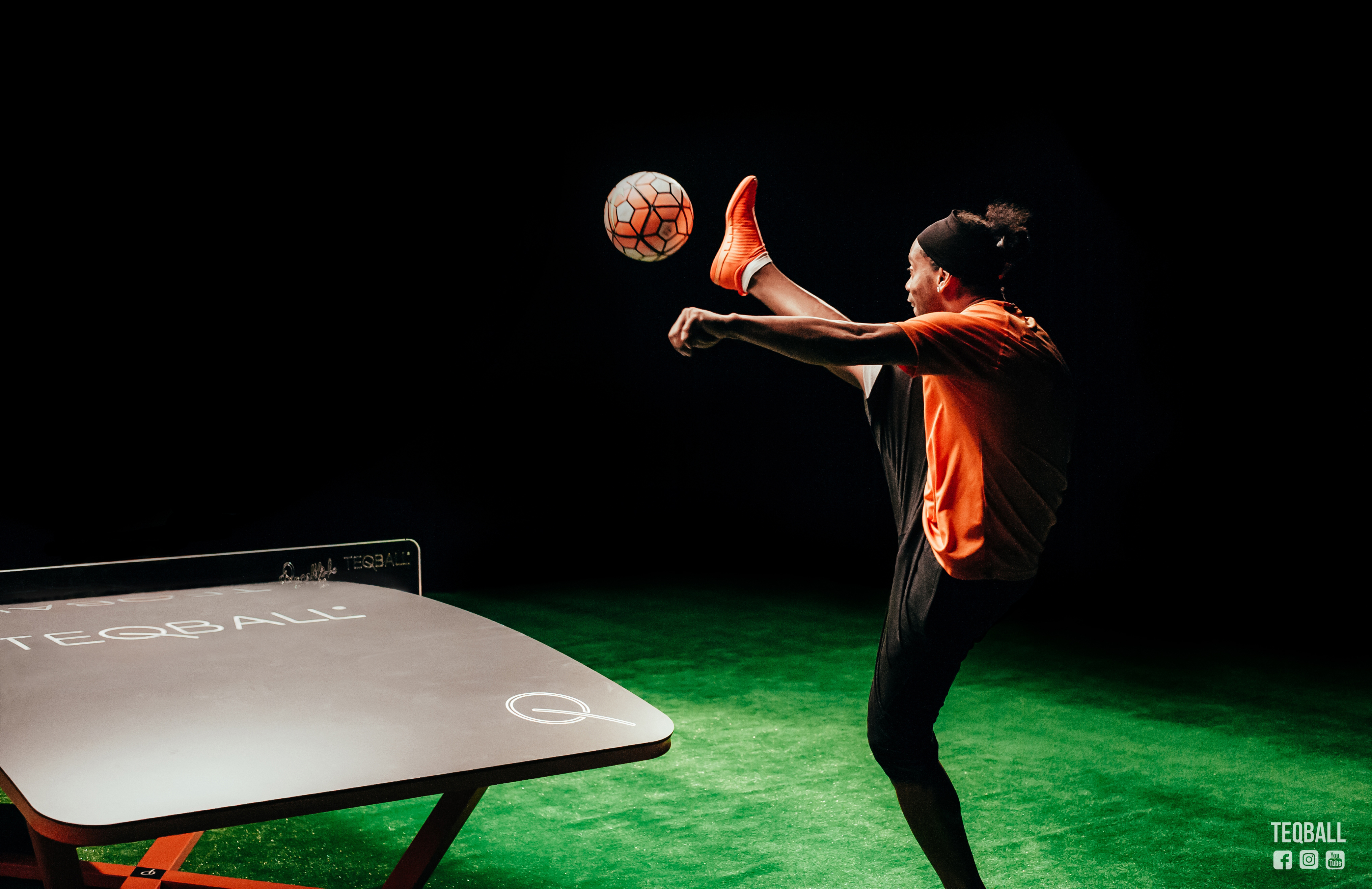 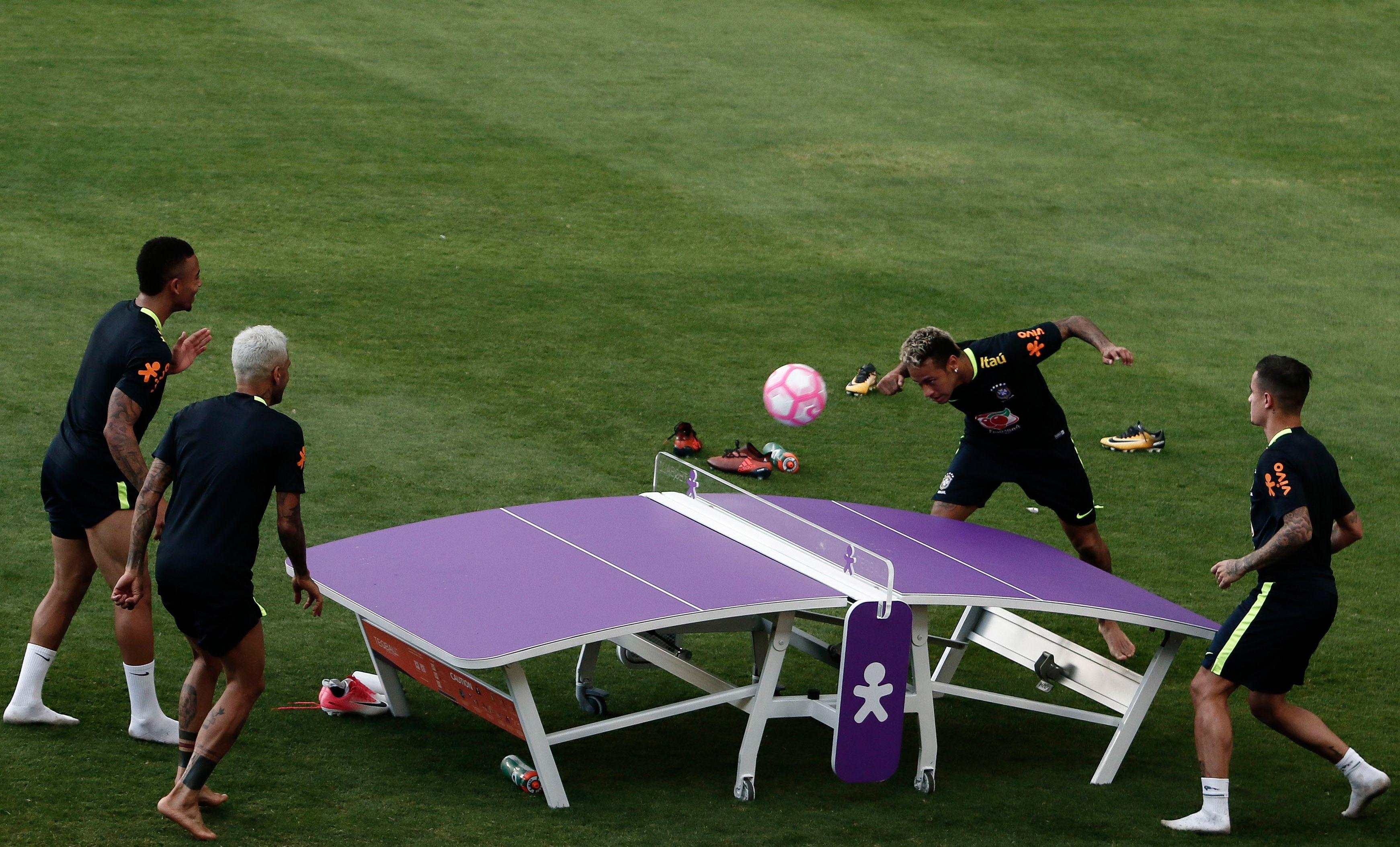 Ronaldinho will now join Arsenal legends Robert Pires William Gallas in promoting the sport in a series of worldwide Teqball events to raise its profile.

Despite only being invented in 2014, the signature curved tables are now a common sight in the training grounds of Arsenal, Real Madrid, Chelsea, Barcelona, and United.

Earlier this season, Luke Shaw and Nemanja Matic warmed up for Man United's Champions League game against Juventus by playing a game of Teqball.

Teqball was officially recognised as a sport by the Olympic Council of Asia in August and will be part of the programme at the 2022 Asian Games.

The sport hosted it’s second World Cup in October in Reims, France with 42 nations participating and a prize fund of £76,000 up for grabs.

Teqball co-founder Viktor Huszár said: “Ronaldinho has been a friend of Teqball for a long time and one of the first to truly showcase the potential of the sport using his own table on social media.

"He was the obvious choice for us having displayed unmatched skills and flare as a player and winning the hearts of fans the world over."

Most Read in Football