Roy Horn of the famous Siegrfried & Roy duo has died at the age of 75 from complications caused by the coronavirus.

According to a press release, the legendary performer succumbed to the illness in a Las Vegas hospital on Friday afternoon. “Today, the world has lost one of the greats of magic, but I have lost my best friend,” said Siegfried Fischbacher. “From the moment we met, I knew Roy and I, together, would change the world. There could be no Siegfried without Roy, and no Roy without Siegfried.”

He continued, “Roy was a fighter his whole life including during these final few days. I give my heartfelt appreciation to the team of doctors, nurses and staff at Mountain View Hospital who worked heroically against this insidious virus that ultimately took Roy’s life.”

For over forty years, Siegfried and Roy entertained the masses by making big cats disappear like magic.

Roy’s career as a magician unfortunately came to an end when a 7-year-old white tiger named Mantacore attacked him during one of their shows at the Mirage in 2003. He escaped the incident with critical injuries to his spine and severe blood loss. 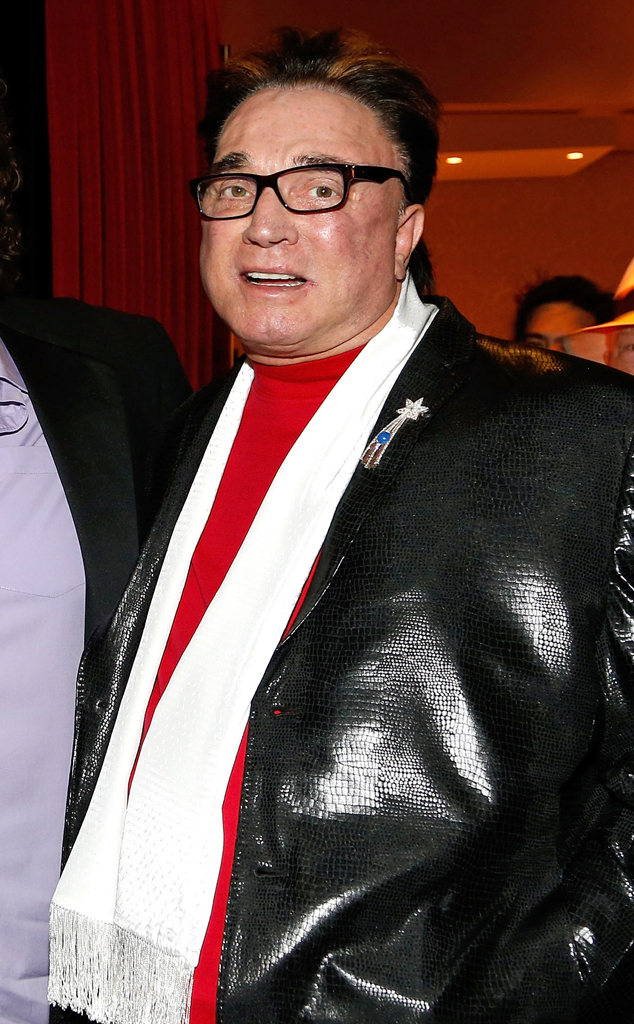 Despite the severity of the attack, Roy was eventually able to walk and talk with some assistance. Though their show at the Mirage was cancelled and the staff laid-off, Siegfried and Roy continued to work with big cats as they had for much of their life.

They officially retired from the business in 2010, four years before Mantacore, the same cat that attacked Roy, died at the age of 17. A rep for the couple said at the time that Mantacore was living in the Siegfried & Roy Secret Garden and Dolphin Habitat at the Mirage hotel, something that Roy ensured as he never placed fault on the animal. “I will forever believe it was his concern for my safety and well-being that caused him to act as he did on that night long ago. We spent many hours together and he never failed to bring me great joy and wonderment. It was my great honor to be beside him at the end,” Roy shared.

The entertainer will no doubt be remembered among the many artists who struck gold on the Las Vegas strip.