The 18-1 shot squeezed through a gap under Derby-winning jockey Martin Dwyer and sprouted wings in the straight to win the King Edward VII Stakes in ready fashion. 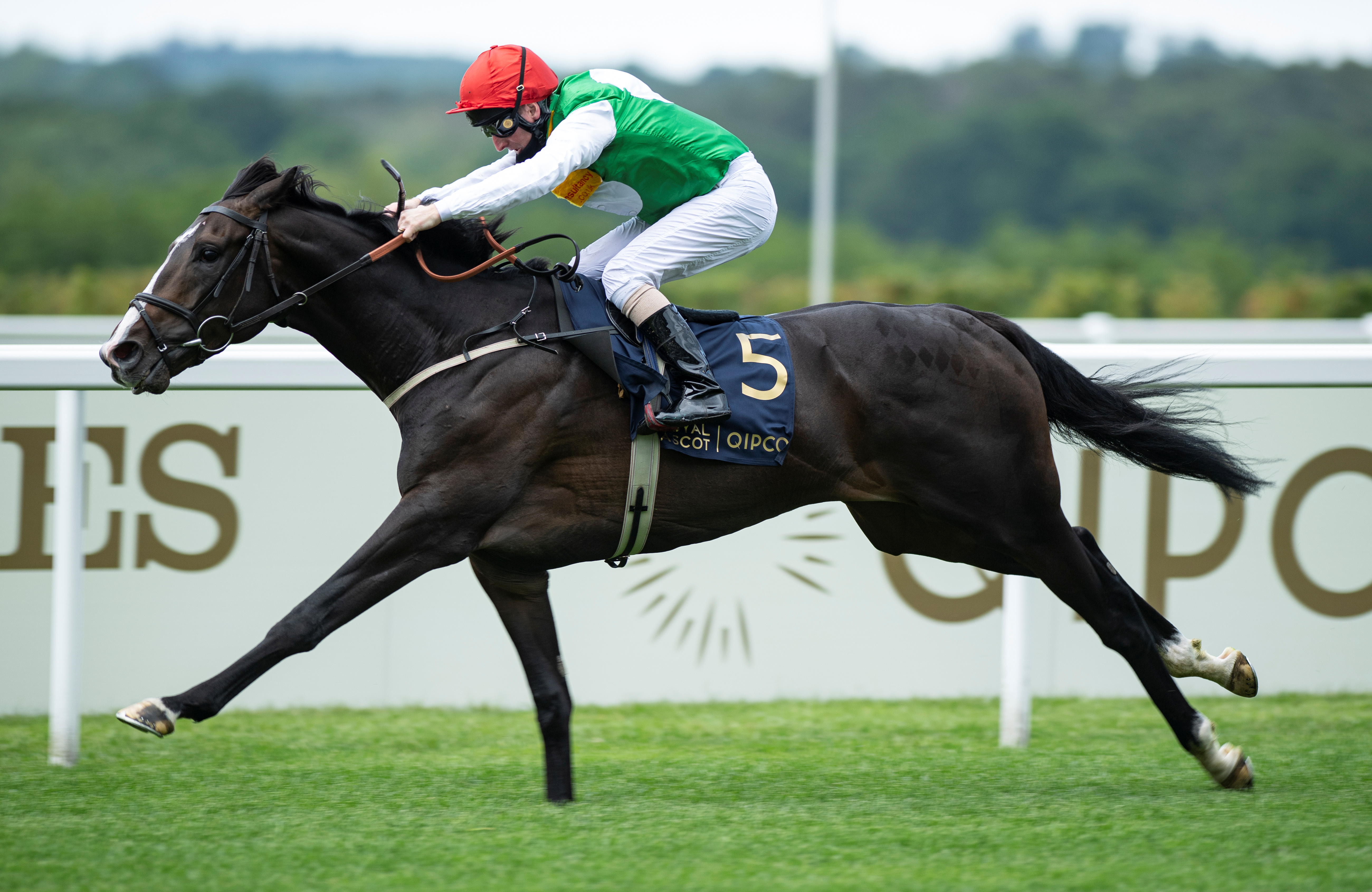 All eyes going into the race were on the Aidan O'Brien-trained pair Mogul and Arthur's Kingdom.

But they were nowhere to be seen as Pyledriver quickened clear under an all-out drive.

He was two lengths ahead at the line and Lambourn-based Muir confirmed the horse would head to the Derby next month all being well.

Muir, who's 66-1 shot Jack's Point was second in the opener, said: "This horse has always been a long-term prospect. He was as weak as a kitten last year.

"I came here today thinking I could have two winners and I was quite confident that he would run a massive race. He has really come to himself the last few days.

"I will monitor the horse over the next few days, we have got three weeks to the Derby. If he is well we were go there, if not we will take our time.

Dwyer knows a thing or two about winning the Derby having guided Sir Percy to success in 2006.

And he reckons that Pyledriver has all the right attributes to play a part at Epsom on July 4.

Dwyer said: "I was confident going into the race. I felt my horse had improved from his Kempton run and we looked to have the O'Brien runners to beat.

"You never know if they'll handle Epsom until they go there, but he stays and he's got a turn of foot. He switches off really well and he will pick up when you ask him.

"He is a different type of horse to Sir Percy, he was very good as a two-year-old, but this lad was Bambi on ice in the Royal Lodge and he is still strengthening up."