The memorial coin features an original portrait of HRH The Duke of Edinburgh and is available in Brilliant Uncirculated, Silver Proof and Gold Proof editions. 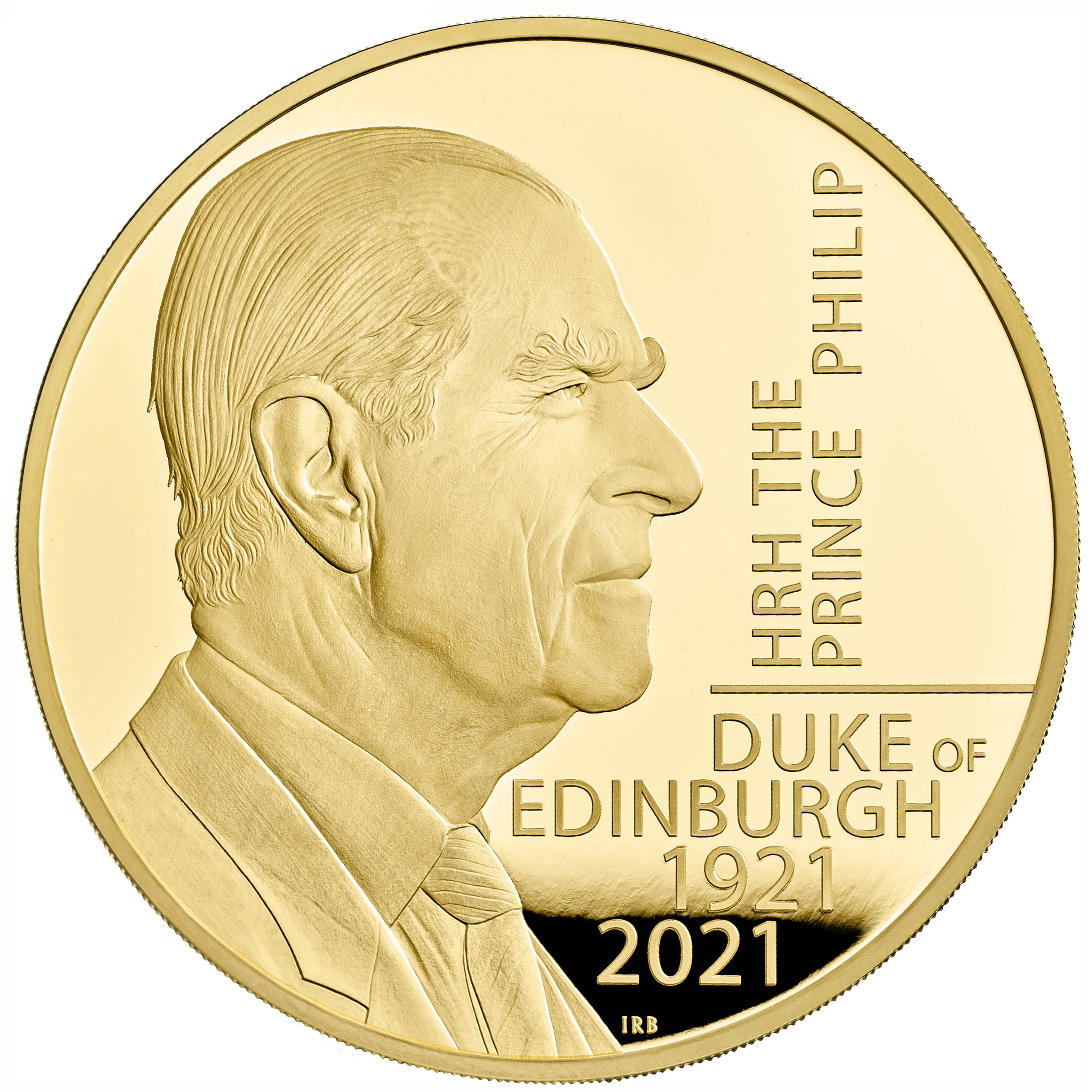 The £5 coin features an original new portrait that was personally approved by Prince Philip himself in 2008.

The coin was launched today on Armed Forces Day and is available to buy via the Royal Mint website.

In keeping with Royal tradition, the denomination of the memorial coin is a £5 Crown – typically used to mark significant moments such as Coronations and Jubilees.

The coin bears the inscription “HRH The Prince Philip, Duke of Edinburgh 1921-2021” and was designed by acclaimed artist Ian Rank-Broadley FRBS.

Rank-Broadley said: “The portrait sitting took place in Prince Philip’s library and you could tell he was a widely read and thoughtful person.

"It was a great privilege to spend some time with him and, as with other members of The Royal Family, I found he was very generous with his time. 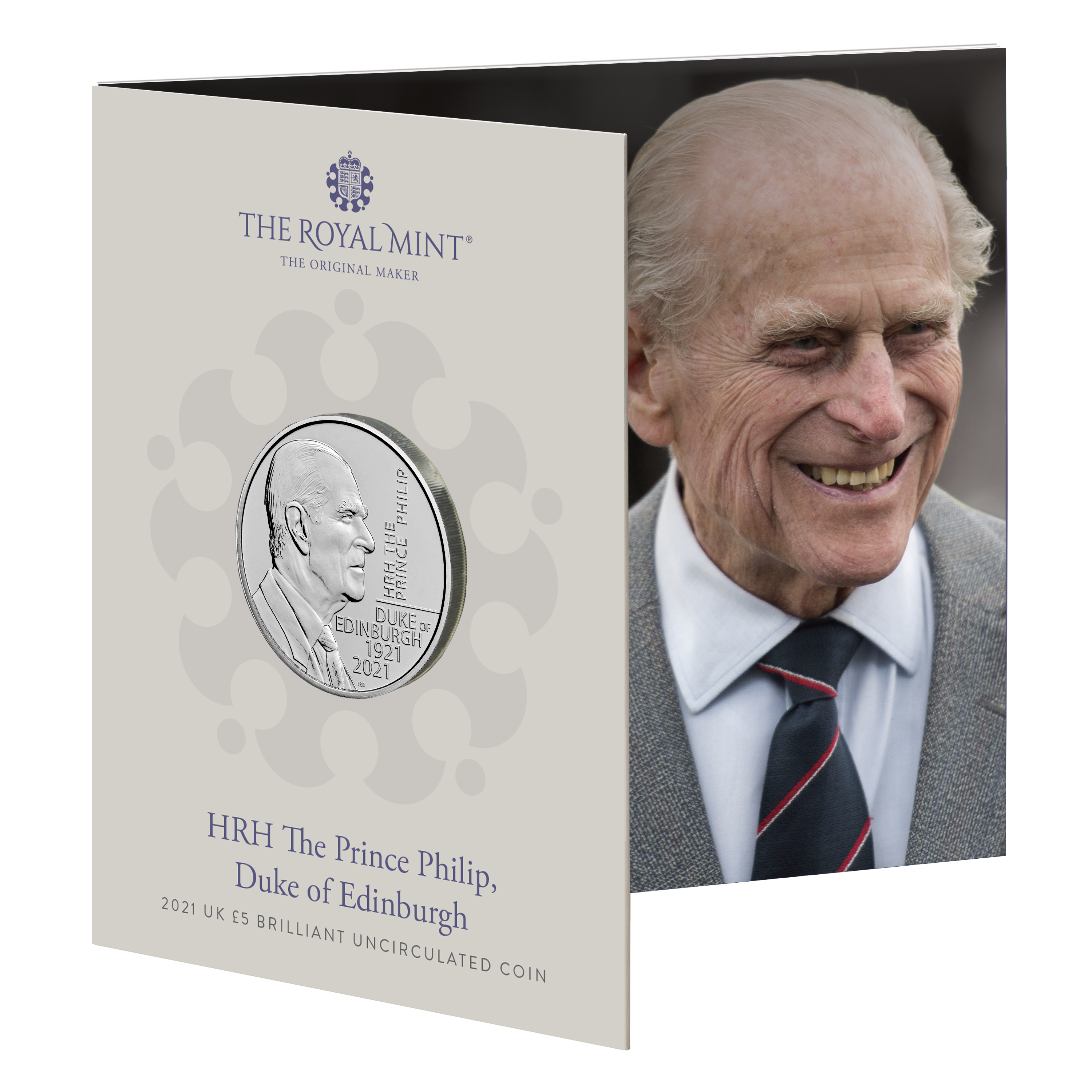 Prince Philip had a keen interest in coins, and was President of The Royal Mint Advisory Committee (RMAC) from 1952 until 1999. As President he oversaw the design of coins, medals and seals for the UK.

His appointment coincided with the death of George VI, and the need for a new suite of coins bearing the portrait of Queen Elizabeth II.

In total, he oversaw four new definitive coin portraits of The Queen during his tenure as President, as well as the new coins needed for decimalisation.

Anne Jessopp, Chief Executive of The Royal Mint, said: “Since the passing of The Duke of Edinburgh in April, many have commented that he led a life well lived.

"He was the longest serving consort in British history, and patron or president to over 750 organisations – including The Royal Mint Advisory Committee." 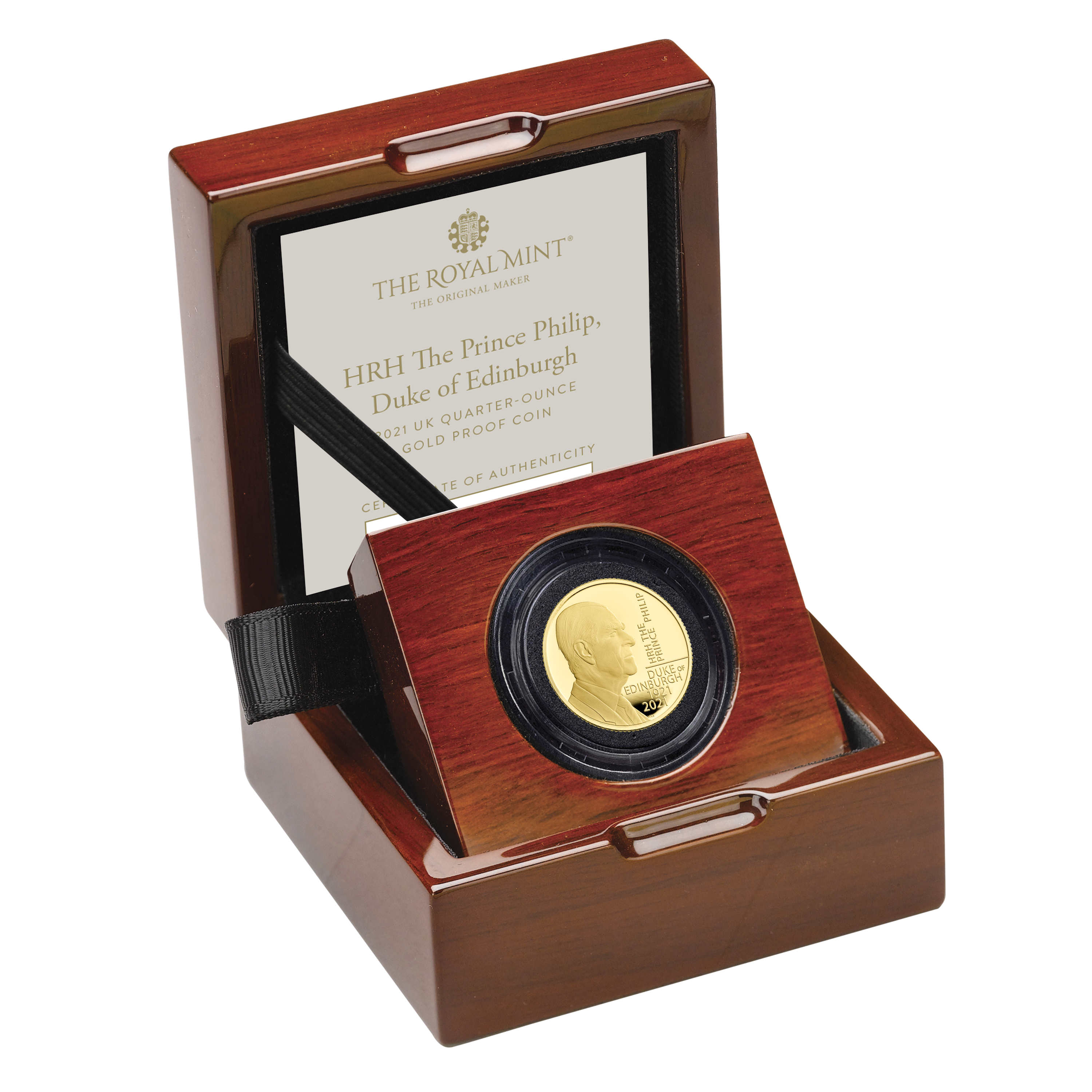 The donation will help the charities continue to support young people in the UK and overseas.

The Royal Mint has also unveiled a temporary new exhibition honouring the legacy of the Prince at its tourist attraction, The Royal Mint Experience.

Ruth Marvel, CEO of the Duke of Edinburgh’s Awards said: “This wonderful tribute will help us build on The Duke of Edinburgh’s legacy so more young people can start their DofE Award journey and develop the skills, resilience and self-belief they will need to successfully navigate the challenges of adult life.”

Rare and valuable 50p coins in circulation including Kew Gardens worth up to £707.

How to check if you have a rare and valuable banknote as the new £50 note is released.

Royal Mint launches Team GB Tokyo Olympics 50p coin – and it could be worth up to £100.