As ever, it's worth popping these in your tracker as Cheltenham Festival approaches on the horizon. 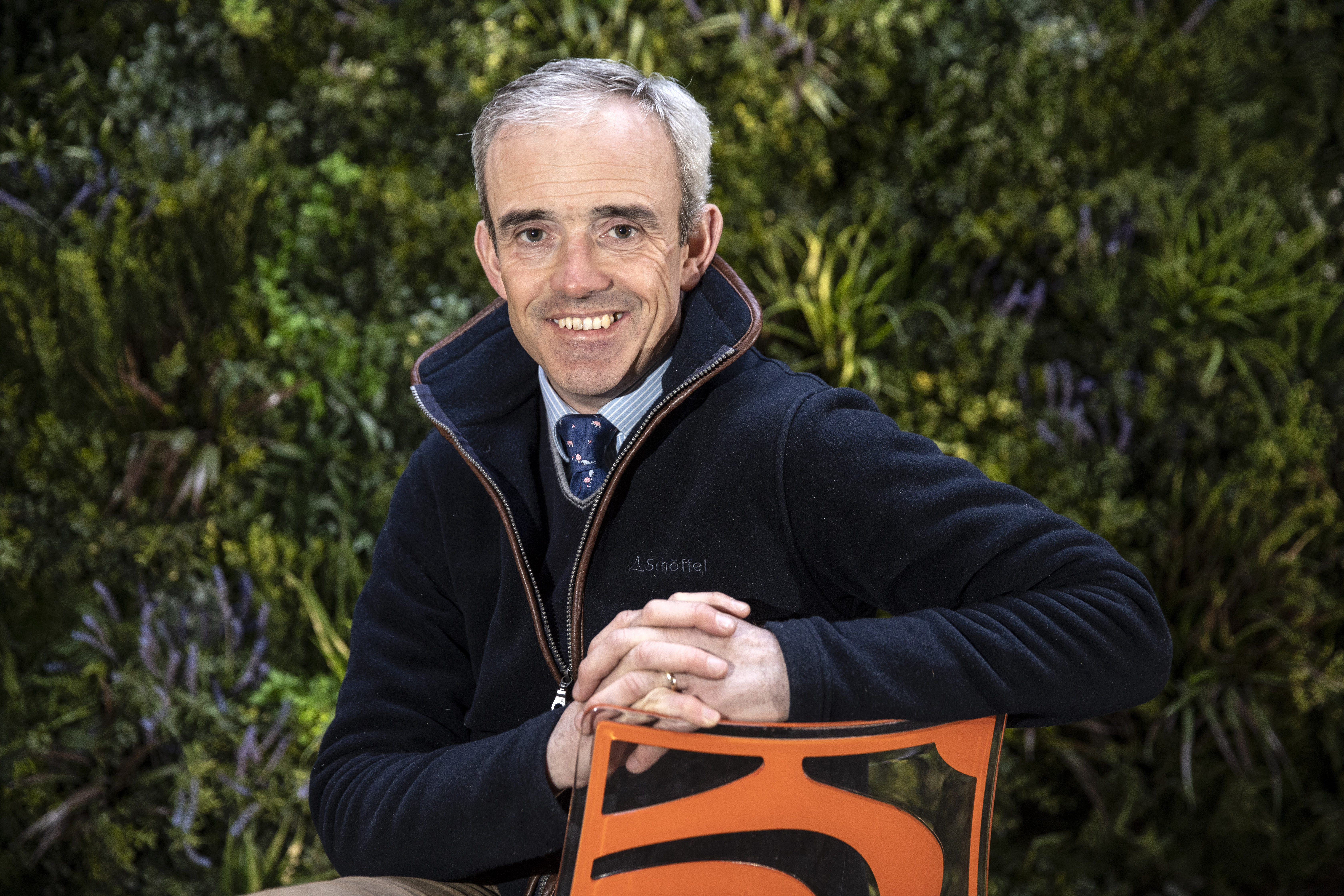 Ruby says: "I’ve partly picked him because I’m a Willie Mullins man, but I believe he is going to go for the Tingle Creek at Sandown on December 4 and take on Shishkin, so he’ll do it for me.

"Those bonus points would be nice to win early on."

Ruby says: "He’s my novice chaser for the year ahead.

Ruby says: "Who knows what juveniles are set to appear but he looked well above average on his hurdling debut at Down Royal in October and sets a high standard already."

Ruby says: "The Cheltenham Gold Cup winner made a pleasing start to his campaign at Down Royal and looks set to contest the three major races from Christmas on in his division – The King George, Irish Gold Cup and The Gold Cup.

"The one to beat in the biggest races for me."

Ruby says: "Unlucky not to have won the Champion Bumper at the Cheltenham Festival but made amends on his next start at Punchestown and looks destined for top honours in the novice hurdler division this season."

Don’t miss a beat of the Jumps with a FREE one month trial of Racing TV. Enjoy over 70 British and Irish meetings on TV, online and mobile. Start your free month now at racingtv.com

Commercial content notice: Taking one of the bookmaker offers featured in this article may result in a payment to The Sun. 18+. T&Cs apply. Begambleaware.org

A responsible gambler is someone who: