Rupert Grint’s praise for his work in the psychological horror series Servant has been well-deserved — just ask his costars.

“He’s such a beautiful actor,” Lauren Ambrose, who plays Dorothy Turner, the sister of Grint’s Julian Turner on the Apple TV+ drama, exclusively told Us Weekly. “I love watching him in this character. It’s just the energy he brings and the timing and the comedy. And the heart that he brings to this character is really inspiring. I just love the brother, sister scenes that can be so tender. … Those are always really a nice color, really different to play and fun.”

Servant debuted on the streaming service in 2019 and is currently in its third season. The M. Night Shyamalan-created show also stars Toby Kebbell and Nell Tiger Free, who joked that her “tender” scenes with Grint, 33, are “slightly different” on screen. Nell’s Leanne Grayson and Julian have since found themselves in an entangled physical relationship as she continues to live under Dorothy and Sean Turner’s (Kebbell) roof in Philadelphia. 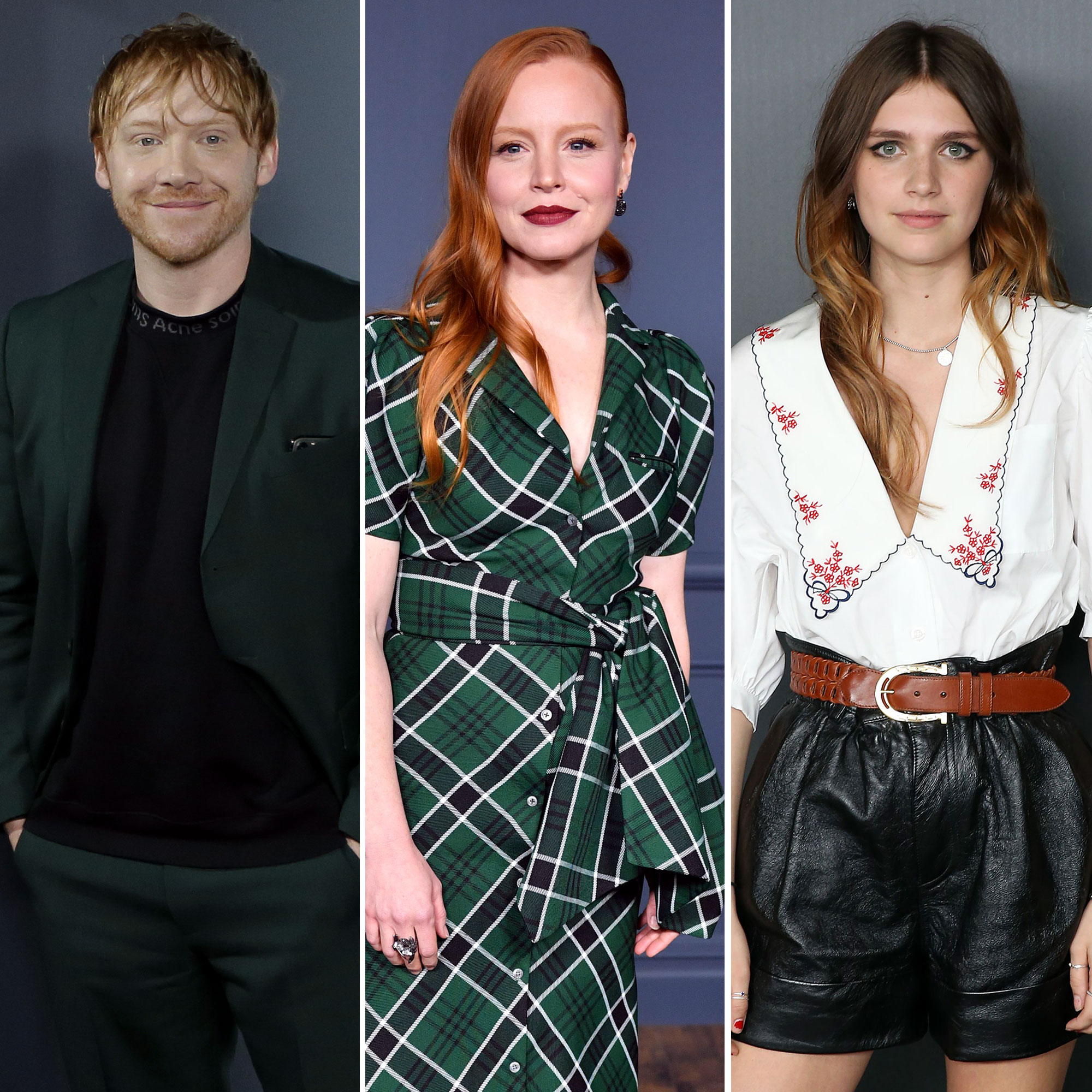 “I get on so well with Rupert that when it does come to the more romantic scenes for us, it is pretty difficult for us to keep a straight face. I think the first time we shot a kissing scene, we went over by maybe two hours because of how much we were laughing. It got ridiculous. It’s like two kids being dared to kiss in the playground,” Free, 22, recalled to Us of the Harry Potter star. “But as far as his acting goes, he is really phenomenal. And he’s just got so many different strings to his bow. You see him pulling off incredibly emotional scenes and then he’s, like, the funniest guy in the room and then he can be this almost romantic lead. Rupert’s brilliant. And he’s great. He’s great to work with.”

Grint won a Hollywood Critics Association award in the Best Supporting Actor in a Streaming Series category last year for his work in Servant. In November 2019, he exclusively opened up to Us about the series and what word was slightly tricky to get down with his character’s American accent.

“There’s a few words that do kind of trip you up. ‘Aunt’ springs to mind. I couldn’t make up my mind how to say that. Depends on where you’re from,” he said at the time. As for Julian, he noted: “He’s very brash. It comes from the financial district so he thinks money can kind of solve a lot of problems and he’s developed all these different methods of kind of manipulating people. He’s one of these guys who always is, like, two steps ahead and kind of knows what to do. He always has a plan.”

‘Can’t Hardly Wait’ Cast: Where Are They Now?

Servant’s slow-burn season 3 premiered in January and includes 10 new episodes. Although Dorothy and Leanne’s relationship was once tumultuous, Leanne is now back with the Turners helping to take care of — and overly protect — baby Jericho. But secrets about her cult remain a mystery and the danger they all face still looms large.

“Our dynamic definitely shifts from season to season. We’re in a very different place when we find us in season 3 to how we found us in season 1. And definitely when we leave season 3, we’re in a whole other zone too. So I think that the tiny seeds of tension were planted toward the end of season 1. And then of course, they came to a massive head in season 2, where it was less of attention and more of just a prisoner/captor situation,” Free told Us of Leanne and Dorothy’s development. “And then in season 3, they both kind of start on this level ground. Leanne has all of this paranoia, but as far as their relationship goes, we kind of find them in a relatively seemingly place. But the cracks begin to show very quickly. It becomes a bit of a battle between these very strong, opinionated women for sort of the love of the child and who is the woman of the house? And these lines start to get very blurry.” 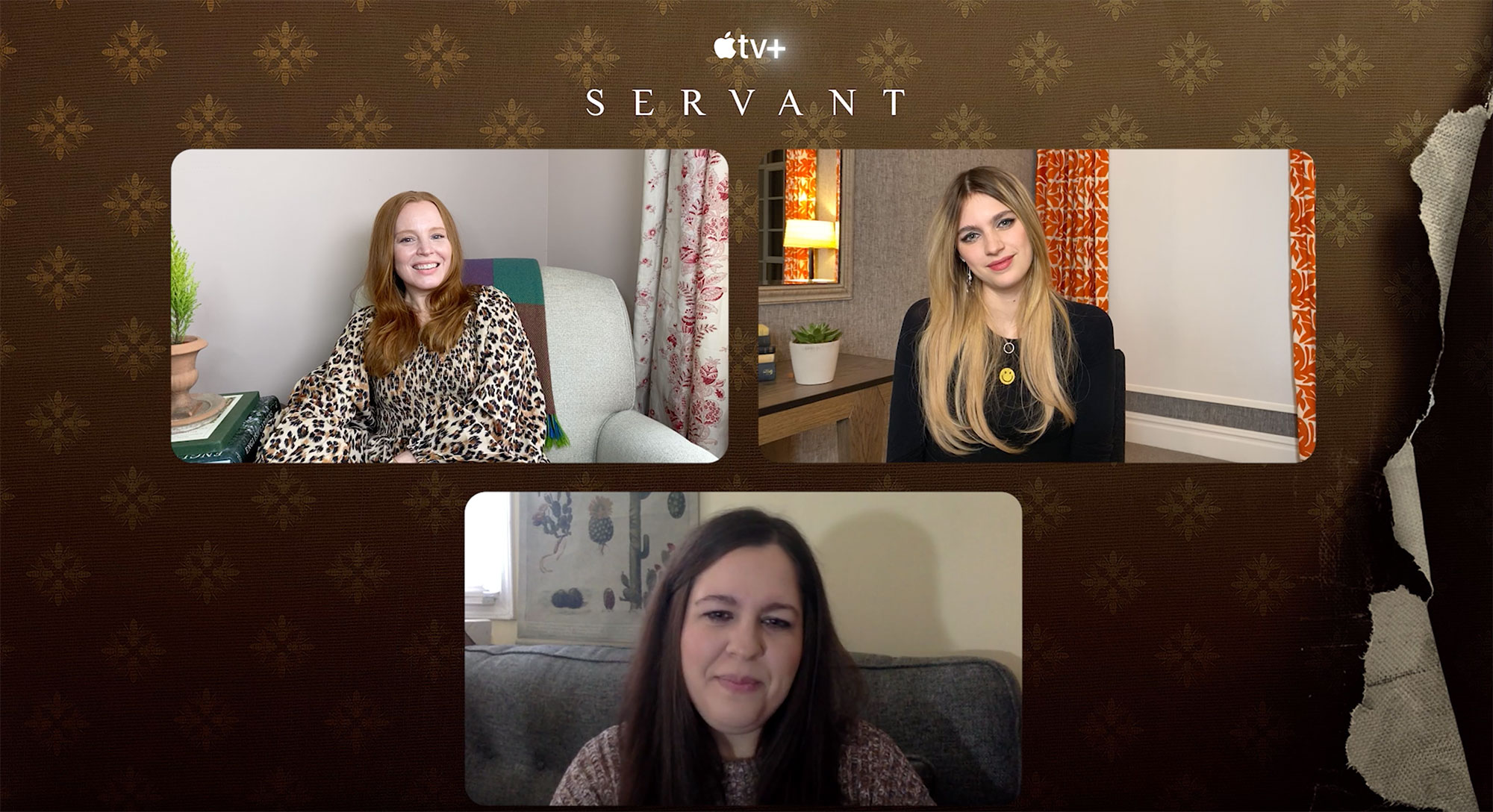 Amid the heavier story lines, the cast has still managed to “definitely keep things light” on set, Free noted.

“We definitely help each other through the intense material,” the Six Feet Under alum, 44, agreed. “There’s obviously the opposite of all of the grief and sorrow is comedy and that’s present in the script and definitely on the set as just a coping mechanism.”

Which Shows Are Renewed and Canceled?

Her scene partners also add comedic relief — although she’s been tough to crack on set. “I think that me, Toby and Rupert are kind of like annoying school children and Lauren is incredibly patient with us. It’s always such an achievement if you get Lauren to break character, because Lauren doesn’t break character,” Free teased. “In between takes she’ll laugh, and she’ll make jokes with us and it’s great. But when she’s on, she’s on. And if you get Lauren to crack it’s — I go like that and Rupert, you look at him and he starts laughing. And Lauren always keeps it strong. So when we get her to laugh, it really is quite an achievement.”

Ambrose chimed in: “They’re very proud of themselves when that happens.” 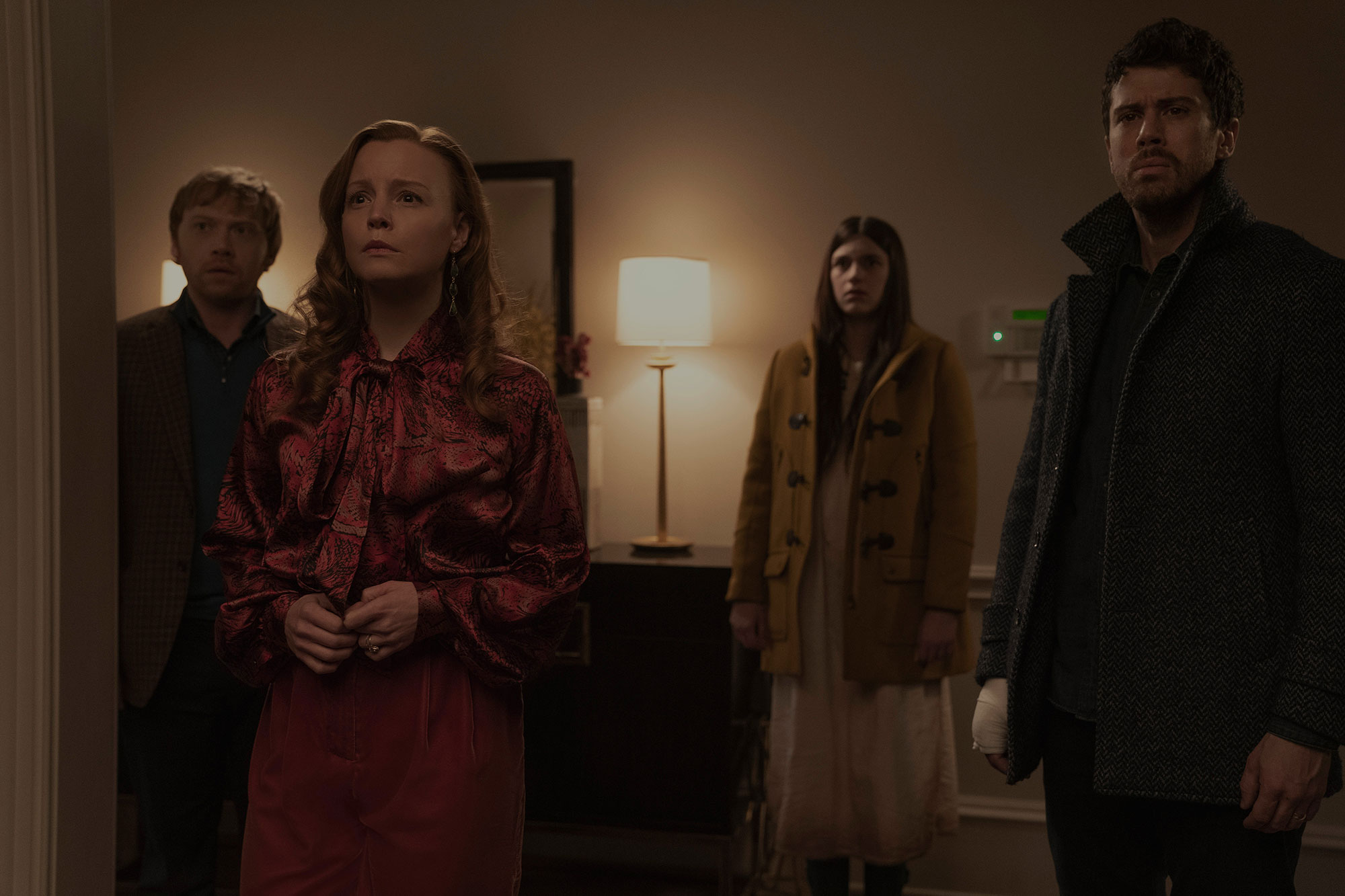 Servant was renewed for a season 4 before the third even premiered, and the scripts have already been written.

“I don’t have any particular desires [for my character]. I’m obviously interested to see if and when, and what happens if this woman dares to face the reality of her life and face this grief. And if this family has the courage to finally grieve,” Ambrose told Us. “We just got a bunch of emails with a whole bunch of scripts!”

“We got the scripts!” Free interjected. “We’re ready to read them!”