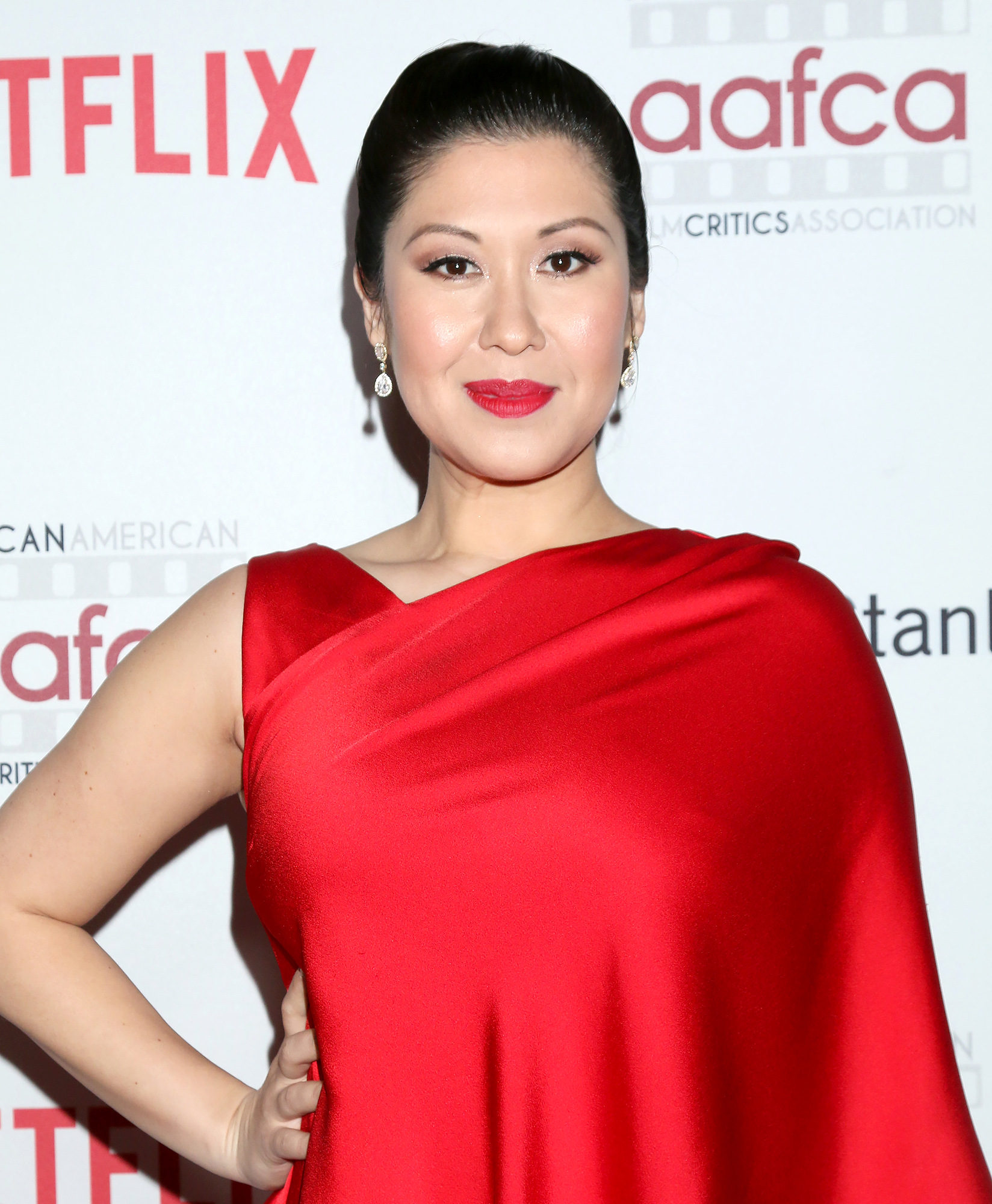 “Welcome to the world, Baby Hope Elizabeth,” she wrote on a photo of her newborn’s feet on Instagram on Saturday, May 9, adding the caption, “3 generations of April Babies.”

The Broadway star, 37, announced in March that she was pregnant, tweeting, “We’d like to announce our very happy news: We are expecting another child this spring! Thank you especially to the many of you who supported us in the aftermath of the crash, continually lifted us up in prayer, doused us with Love, encouraged us, let us be & grieve these two years …. and now rejoice with us in this new life.” 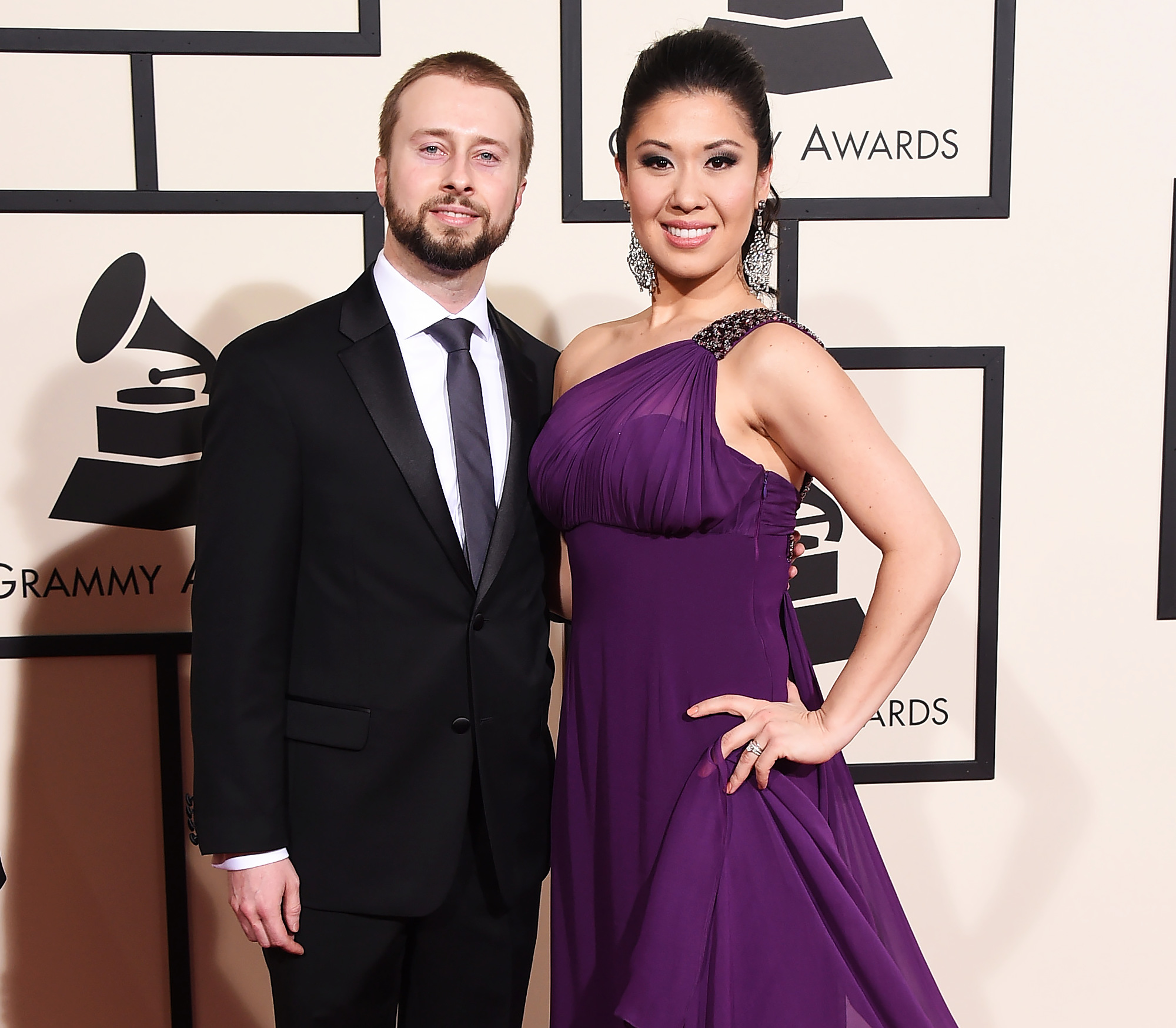 The Arizona native went on to write, “We know Abigail Joy and Sophia would have loved being big sisters & are loving watching their family grow.”

Miles and her daughter Abigail were hit by a car in March 2018 while crossing a street in Brooklyn. The car, which drove through a red light and hit several pedestrians, killed the 4-year-old, as well as Lauren Lew’s 1-year-old son, Joshua.

The Tony winner was seven months pregnant at the time of the accident and spent three days in the ICU. She lost her baby, Sophia, two months later.

“At the time of the crash Ruthie was pregnant and was severely injured. This past Friday Ruthie and Jonathan lost their baby, Sophia Rosemary Wong Blumenstein,” the family’s lawyer, Ben Rabinowitz, wrote in a May 2018 statement. “The pain suffered by Ruthie and Jonathan is nearly impossible to fathom. As you might imagine, they are overwhelmed by the sadness of the deaths of their children.”

Rabinowitz added, “Ruthie and Jonathan are grateful for the support of their family and friends but wish and ask that their privacy be respected during their most trying time. Ruthie and Jonathan continue to seek God’s presence, mercy and peace.”

Three months later, the New York University graduate returned to work, performing in the West End production of The King and I in London as Lady Thiang.

Dorothy Bruns, the driver charged in the crash, was found dead of an apparent suicide in November 2018.