Sainsbury’s could launch huge discounts to slash the price of a number of items. The retailer will offer a discount across a number of drink items and clothing this month. However, some customers have issued a warning for those hoping to snap up the deal.

Many supermarkets will regularly update promotions in stores to give customers the best deals.

Sainsbury’s will launch two huge sales across popular ranges that will go live next week, according to a post on ‘hotdealsuk’.

The deal was posted on the money saving website after being spotted by a savvy shopper.

It said Sainsbury’s will offer 25 percent off wine, champagne and prosecco when buying six bottles. 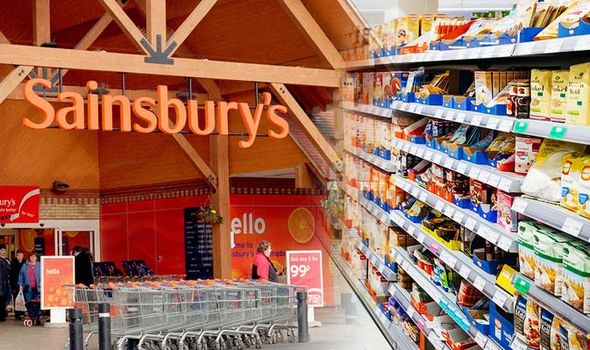 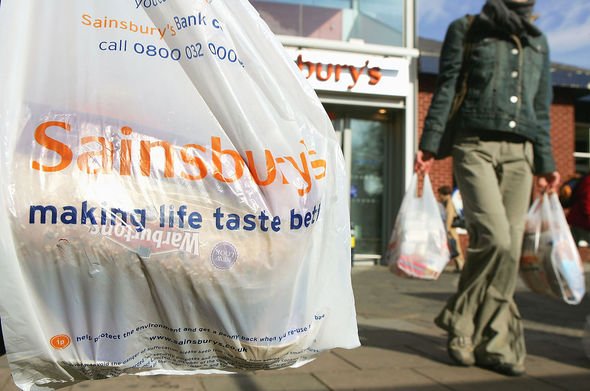 The post also detailed that the deal will run from May 22 – 26 in stores.

It explained the offer comes with a minimum spend of £40 online and excludes Scotland.

While bargain hunters could get a huge saving, it is not guaranteed to be in stock at all stores.

Shoppers should only take advantage of the deal when making essential trips to the supermarket.

‘Hotdealsuk’ also warned customers that deals can be changed and amended at any time.

While it sounds like a great saving, some customers have issued a warning about the promotion.

Commenting on the post, a number of shoppers explained they missed out on the offer when it was last announced.

One wrote: “They cancelled this last time it was up.” 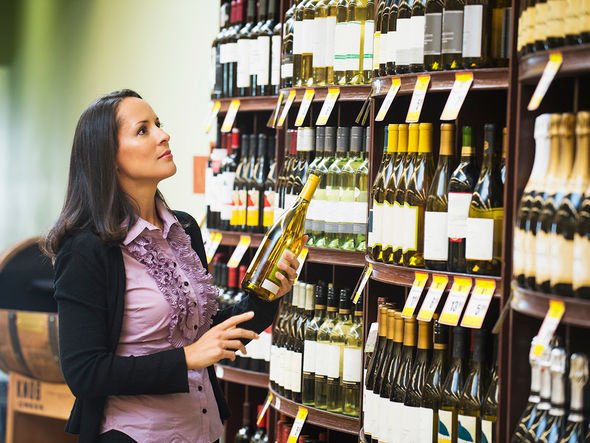 “Fingers crossed that this one will be honoured. A date for the diary,” another added.

A third said: “Long overdue after they had to cancel it at Easter. Good spot.”

Sainsbury’s customers will also be able to save 25 percent on clothing items from May 19 – 25.

A picture posted on ‘hotdealsuk’ said Tu clothing will be discounted to make space for new stock.

The message said: “To begin creating space for further seasonal products, we’re running a 25 percent off stunt across all Tu clothing from 19th to 25th May. 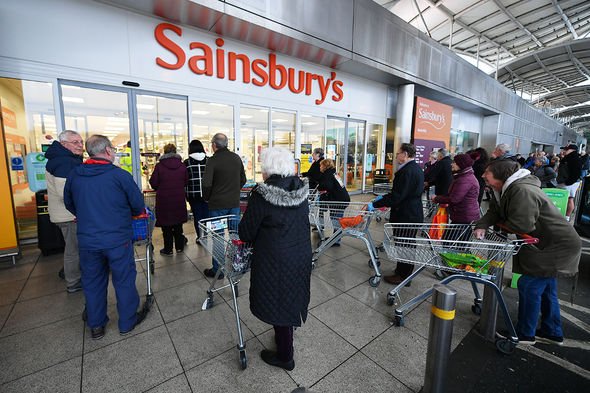 “This activity will run both in stores and online.”

The promotion is believed to run across women’s, men’s and children’s items in the Tu range.

If ordering online, customers will need to part with an extra £3.95 for standard home delivery.