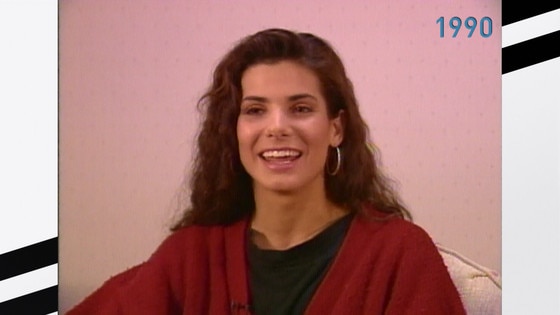 If you needed a reason to cry happy tears, look no further than the newly released Mother’s Day episode of the star’s Facebook Watch show, Red Table Talk. The episode kicked off by focusing on April Buencamino, a mother of two and nurse manager who’s been working in a Covid-19 unit at her hospital. Buencamino joined Smith, her mom, Adrienne Banfield Norris, and her daughter, Willow Smith, on the show by video and they shared her story with viewers, including that her hospital received 6,000 N95 masks donated by Sandra Bullock. While Buencamino said she didn’t even know the Oscar winner was at the hospital to donate the personal protective equipment, she got a sweet surprise when Bullock popped up virtually during the episode to express her gratitude.

“April, thank you for—I’m gonna try and say this without crying—thank you for everything that you’re doing because we get to sit here and be home with our families because you are out there doing the hard, hard, hard work,” Bullock told her.

“There’s not a dinner and a grace [that] can go by without us sending you the love and the appreciation and the gratitude that we as a family have because we are safe and I thank you so much,” she continued.

“And, you as a mom, I know you’re scared–I know you’re scared on so many levels and the fact that you were born with that extra gift to go out and do the good work, I bow down to you,” Bullock praised. “To your family, I say thank you for allowing you to leave the home…We’re just so very grateful for you and everyone that does what you do.”

April said the hardest time she’s faced so far was when she had to help a teenage daughter have her last words with her dying mother through a window with phones.

Fortunately, April’s team was able to benefit from Bullock’s donation. The star explained that she had called her kids’ pediatrician and asked which hospitals represent her family. Buencamino’s hospital was one of the main ones, so the actress went with her children in masks and gloves to make the donation.

“So they could see firsthand the first responders and see how hard it is right now,” she explained.

Before the segment wrapped up, Smith surprised her with a $50,000 donation to her hospital as well as a family vacation. But, there was also one more surprise guest: Bullock’s daughter, Laila. In 2015, the actress revealed she had expanded her family and adopted the then-3-year-old girl from Louisiana. The famous mother of two has maintained her children’s privacy over the years, which made Laila’s rare appearance all the more unexpected. 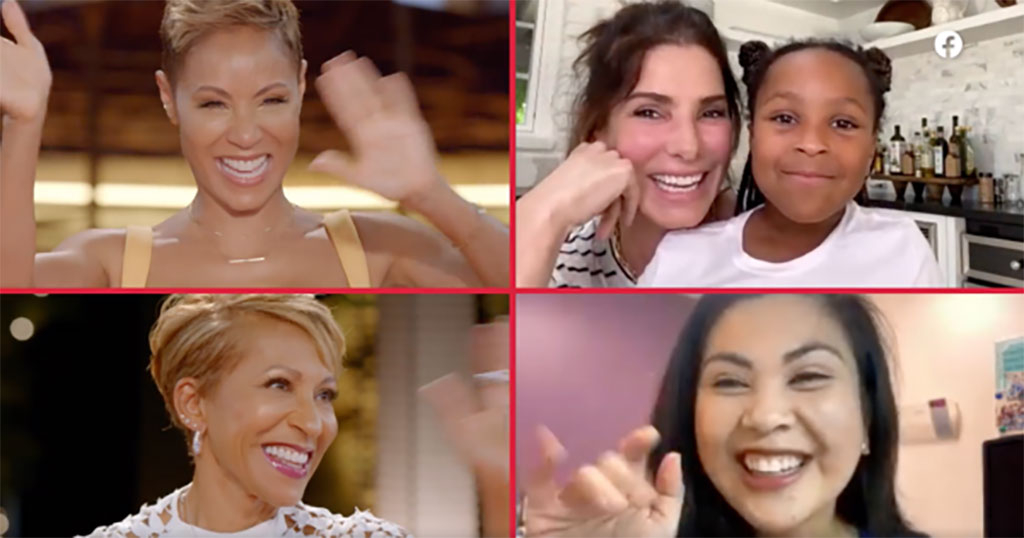 “Hi ladies,” she said on camera. “Thank you April for doing everything for everyone.”

Watch the touching segment in the video above!