Sarah Harding is an English singer who was one fifth of Girls Aloud. Since the band split in 2013, she has worked as an actress and singer. How much money does she have in the bank?

The singer has a staggering fortune of £7million, according to Celebrity Net Worth.

In 2002, Sarah shot to fame after auditioning for the reality TV show Popstars: The Rivals.

Making it through the process, the singer was chosen to be part of Girls Aloud. 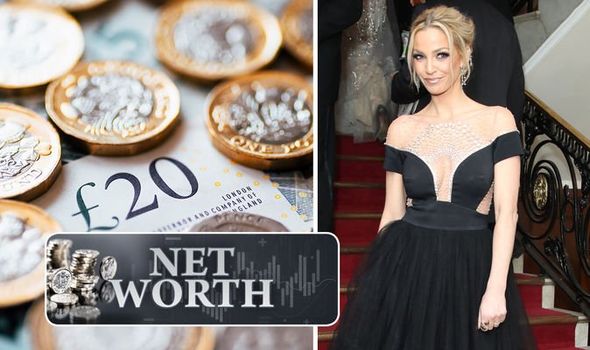 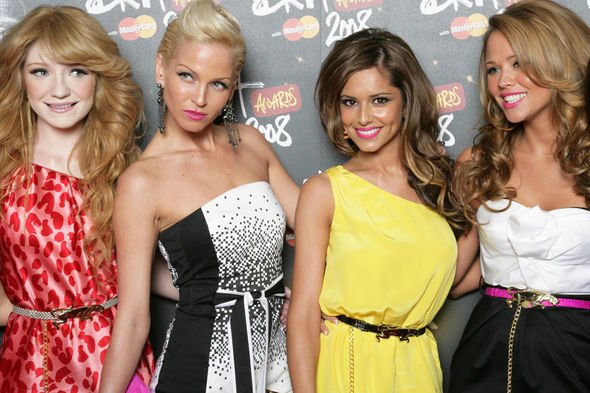 The group were given a record deal and their first single, The Sound of The Underground, went straight to the No.1 spot in the charts.

While in the band, the Ascot-born singer started building her millions with five albums.

The group also made a brief cameo in the film St Trinian’s 2: The Legend of Fritton’s Gold.

Girls Aloud toured the country six times while they were together which likely earned Sarah an impressive sum of money.

In 2013, they embarked on their final tour as a group after 10 years together.

The band was so successful that they had earned a staggering £30million by May 2010.

After Girls Aloud members went their separate ways, Sarah focused on making music of her own.

In 2015, she released her debut solo album, Threads, and she performed tracks in nightclubs and on TV during it’s promotion. 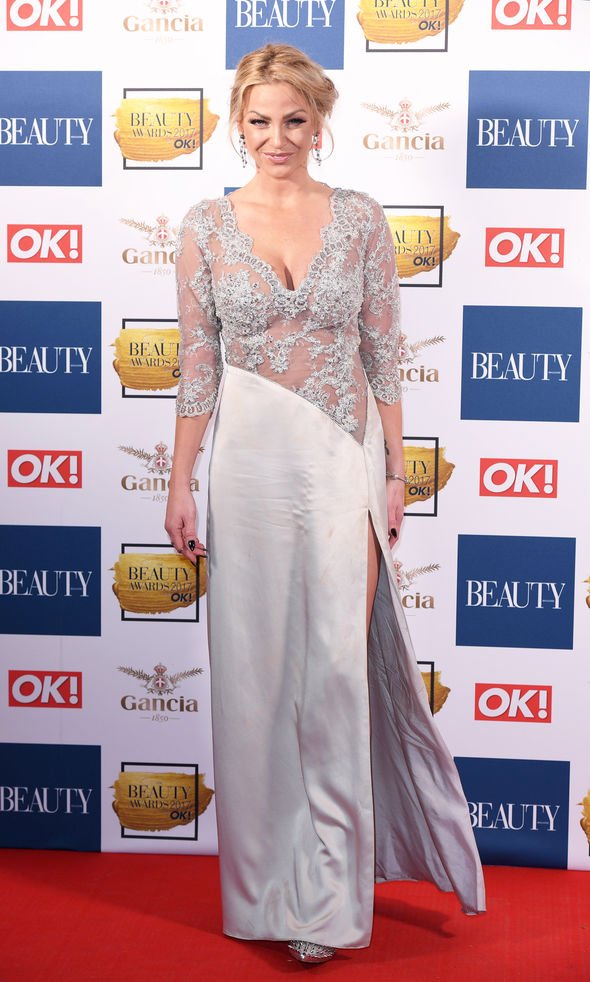 Sarah later turned her hand to acting and made a few guest appearance on the ITV soap Coronation Street.

She also showed off her acting skills starring in a UK tour of Ghost the Musical.

In recent years, Sarah has became a regular on reality TV shows.

She competed in The Jump on Channel 4 but was forced to withdraw after an injury. 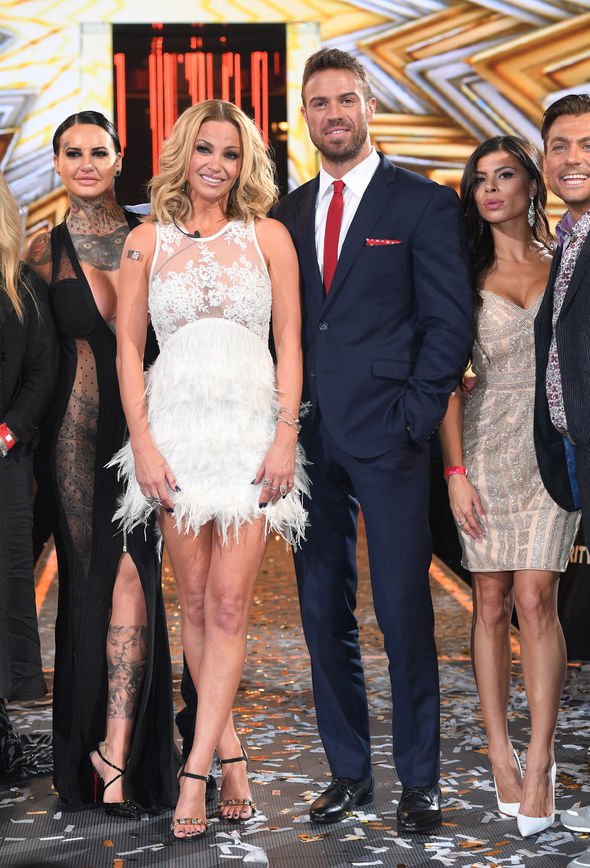 In 2017, she went on to appear on the 12th series of Celebrity Big Brother which saw her take the crown.

While winners have walked away with a huge sum of money in the past, this was not the case of Sarah.

Although she won the series, her winnings of £50,000 were reportedly given to a charity of her choice.