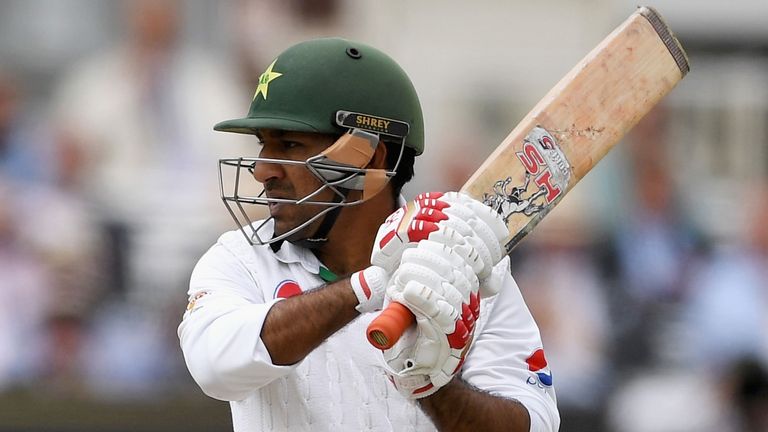 The 33-year-old was axed as Pakistan Test and T20I skipper in October and also dropped from both formats after a loss of form for himself and the team.

Sarfaraz has been named in a 29-man squad to play Tests and T20Is in England this summer, but will begin the tour as back-up wicketkeeper to Mohammad Rizwan.

“I realised that this seven or eight-month gap away from the national team has helped me rediscover myself as player,” said the gloveman.

“It was tough to absorb the fact that I was the captain as well as a regular member [of the team] and then suddenly, I am nowhere. You do get upset but I couldn’t really dwell on it too much as I had domestic cricket. 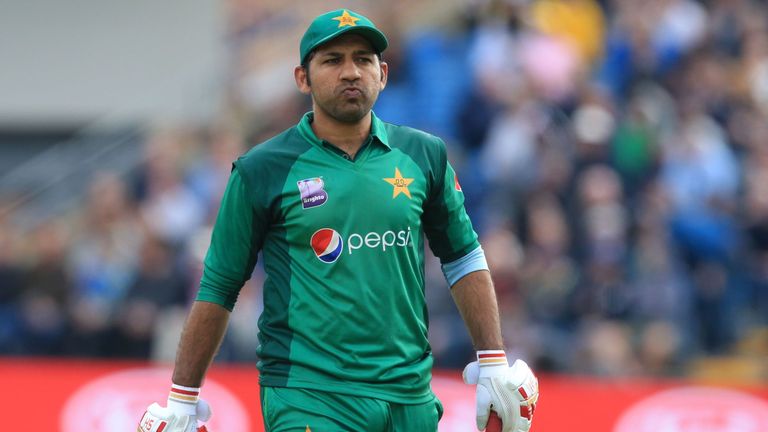 “Then in this free time in the last three months in quarantine, I got time to reflect and be ready for any expected opportunity.

“[Pakistan head coach] Misbah-ul-Haq was urging me to utilise this time to work smartly to improve my fitness and reflect on what I have been doing wrong.

“When you are captain you basically think differently – more about the team than yourself. But now I don’t have that added responsibility and I will be thinking exclusively how I can play my part as a player in any situation where I am needed.

“Rizwan is playing well for the team and obviously he is the first choice and I am the back-up.