Medical researchers in Japan have developed a new technique to help reverse balding by transplanting a patient’s own hair cells directly into their scalp to stimulate new growth.

The technique was developed by a team of dermatologists from the Tokyo Medical University Hospital, led by Ryoji Tsuboi. 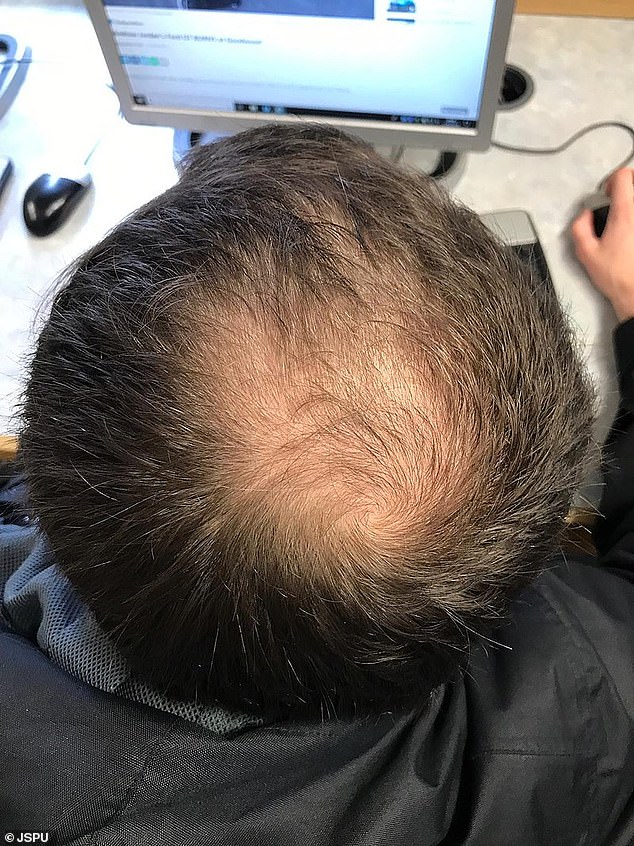 Scientists in Japan have developed a new technique that could reverse balding, by taking samples of special cells from hair follicles on the back of a person’s head and transplanting them into areas with less hair growth on the top of their head

They found an average of eight percent more hair density on the areas of the scalp that had received transplants.

‘The result of our study was very encouraging,’ Tsuboi told the Asahi Shimbun. ‘We were able to show that the study could help develop a new treatment for hair loss.’

The test took place over the course of a year, and also involved a group of subjects who were given placebo injections for comparison.

The team took small samples of dermal sheath cup cells from hair follicles on the back of a subject’s head.

The cells were treated and grown to greater quantities in a laboratory, and then injected into the top of the scalp.

The team regularly examined the test subjects every few months and found new hair growth seemed to be most active between the six and nine-month mark. 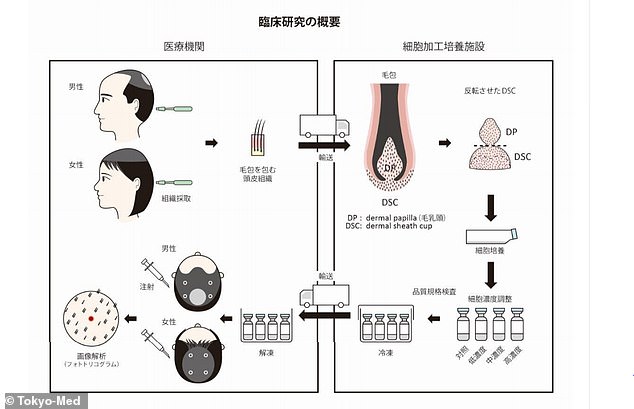 The team used the technique on a 50 men and 15 women between the ages of 33 and 64, and found that after a year, there was an additional eight percent hair density at the transplant sites 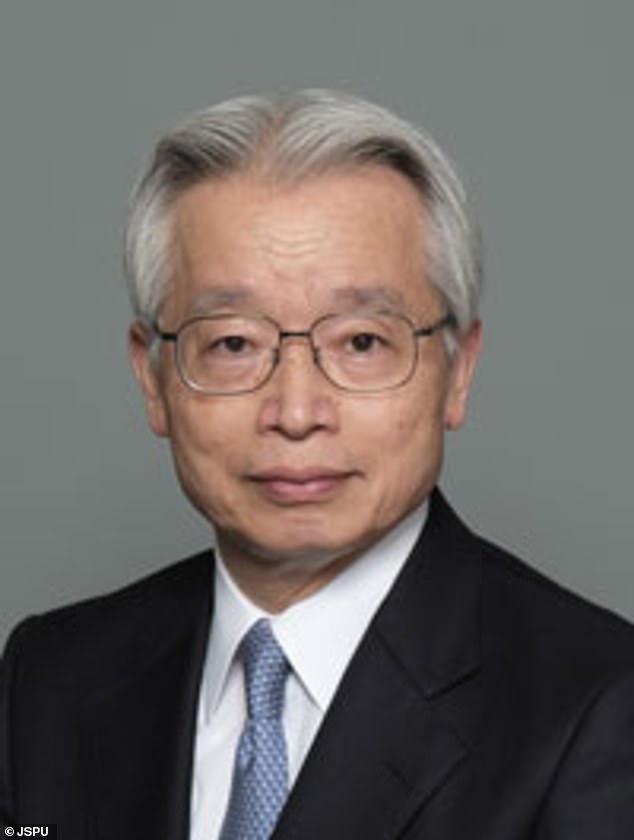 The team was led by Ryoji Tsuboi, a dermatologist from Tokyo Medical University Hospital. ‘The result of our study was very encouraging,’ he said

After nine months, the rate of hair growth at the transplant sites slowed again.

They also found that increasing the amount of cells transplanted into the scalp did not seem to cause any further hair growth than smaller doses did.

According to the team this could have been caused by a variety of factors, including ‘cell debris’ from the samples that could have prevented all of the extra dermal sheath cup cells from being activated.

There could also have been an immune system response that prevented more of the cells from having an effect past a certain threshold.

WHAT ARE THE CAUSES OF HAIR LOSS?

It is perfectly normal for people to lose small amounts of hair as it replenishes itself and, on average, people can shed between 50 and 100 hairs per day.

However, if people start to lose entire patches of hair or large amounts of it it can be more distressing and potentially a sign of something serious.

Pattern baldness is a common cause of hair loss as people grow older. At least half of men over the age of 50 will lose some of their hair just through the ageing process, according to the British Association of Dermatologists.

Women may lose their hair as they grow older, too.

Other, more concerning causes of hair loss include stress, cancer treatment such as chemotherapy or radiotherapy, weight loss or an iron deficiency.

Most hair loss is temporary, however, and can be expected to grow back.

Specific medical conditions which cause the hair to fall out include alopecia, a disorder of the immune system; an underactive or overactive thyroid; the skin condition lichen planus or Hodgkin’s lymphoma, a type of cancer.

People should visit their doctor if their hair starts to fall out in lumps, falls out suddenly, if their scalp itches or burns, and if hair loss is causing them severe stress.