SERGIO AGUERO jetted home to Argentina to spend Christmas with his family three days after announcing his retirement.

The 33-year-old touched down in Buenos Aires on Saturday morning and headed straight for a BBQ with his loved ones, including teenage son Benji. 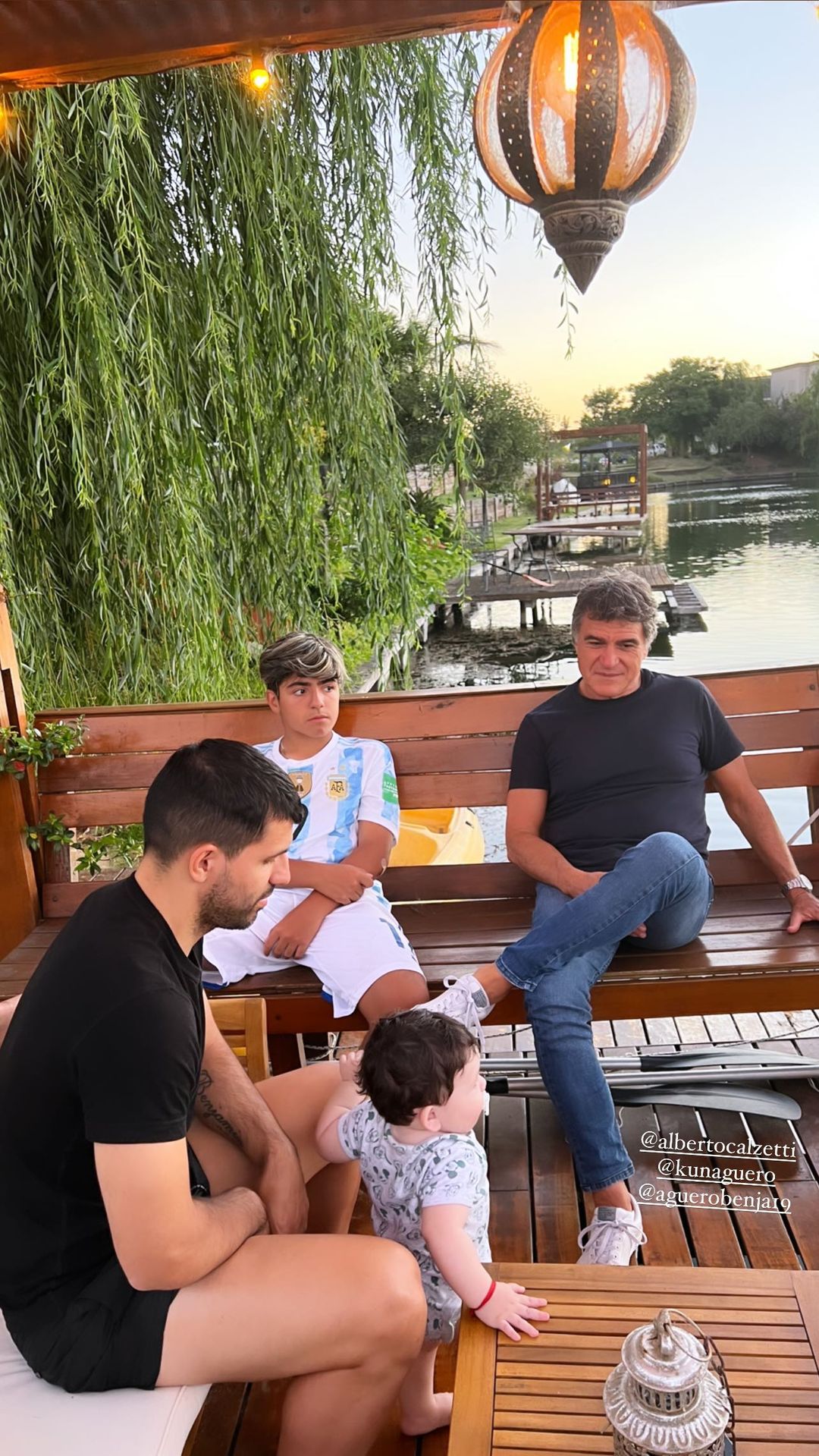 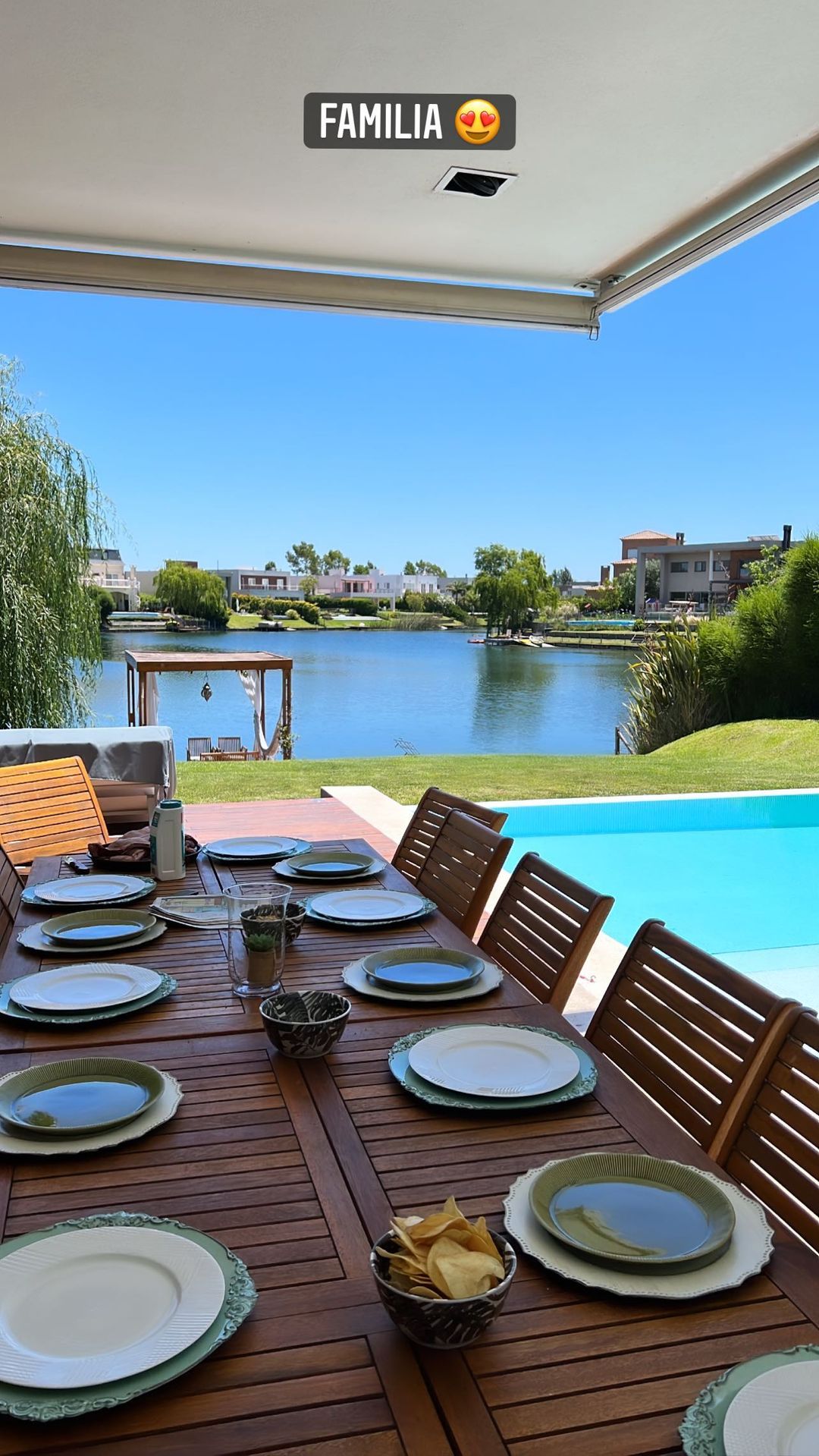 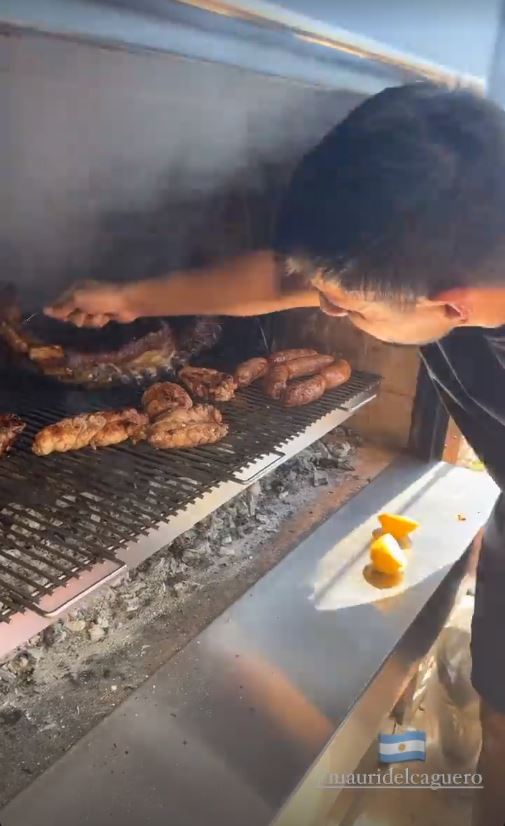 The Man City legend was forced to call time on his career early after doctors discovered he had an irregular heartbeat.

He had to be substituted after experiencing chest pains playing for new club Barcelona against Alaves in October.

Now back home, he posted a photo of a dining table under a blue sky and captioned it ‘Familia’ – Spanish for ‘family’ – as he helped prepare the meat feast.

Reports say the former striker has already been offered four jobs since retiring, including an ambassadorial role at the Etihad.

Aguero told a reporter as he arrived in Buenos Aires’ Ezeiza: “I feel fine. I’ve come here on holiday and I’m going to enjoy myself and spend Christmas with my family. 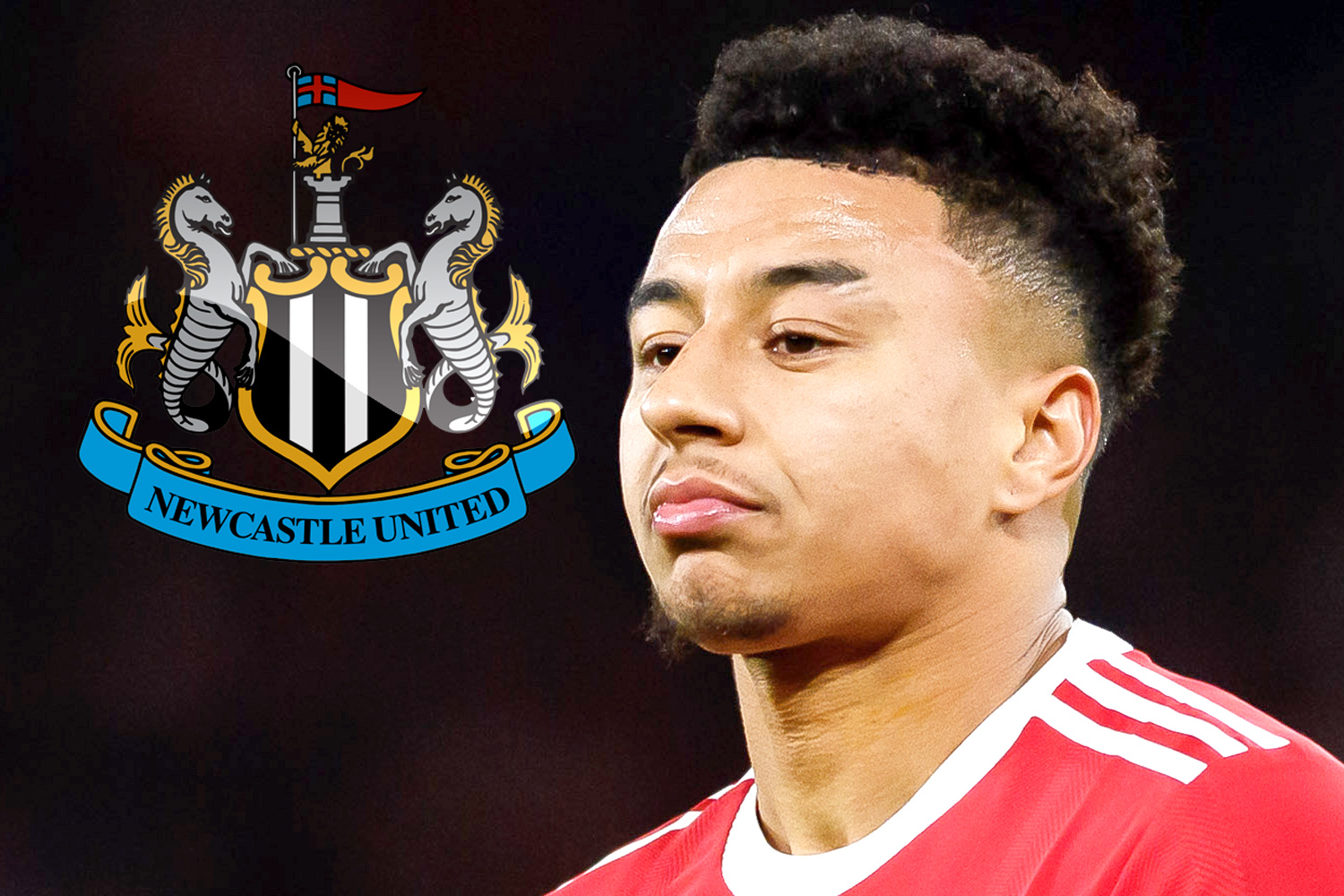 "Afterwards I’ll see what I’m going to do but at the moment I haven’t made any decisions, that’s the truth.”

Aguero flew to Argentina with his girlfriend Sofia.

She watched on at the Nou Camp as Kun cried while revealing he had decided to quit football.

His heart specialist revealed earlier a virus could be behind the heart problems that led to his retirement.

Roberto Peidro also insisted the dad-of-one will be able to lead a ‘normal life’ despite being left with a tiny scar near his heart following a cardiac ablation.

Peidro said in radio interviews in Argentina: “It was a shared decision for Sergio to quit professional football. 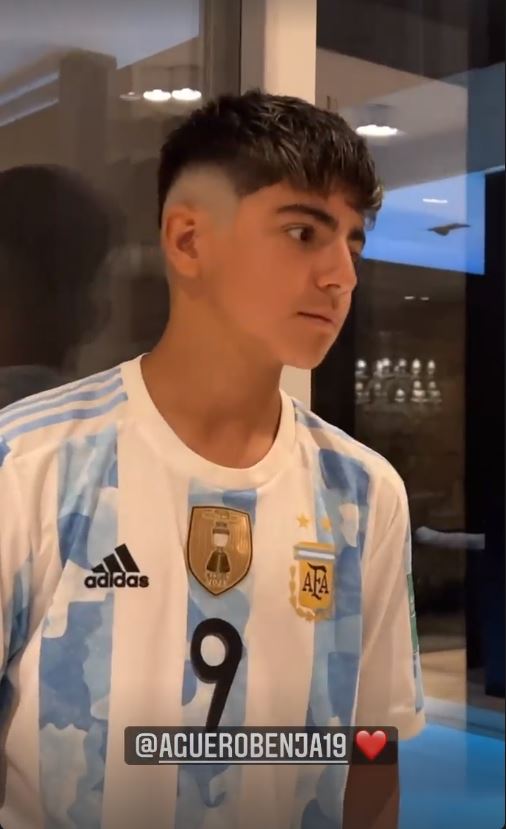 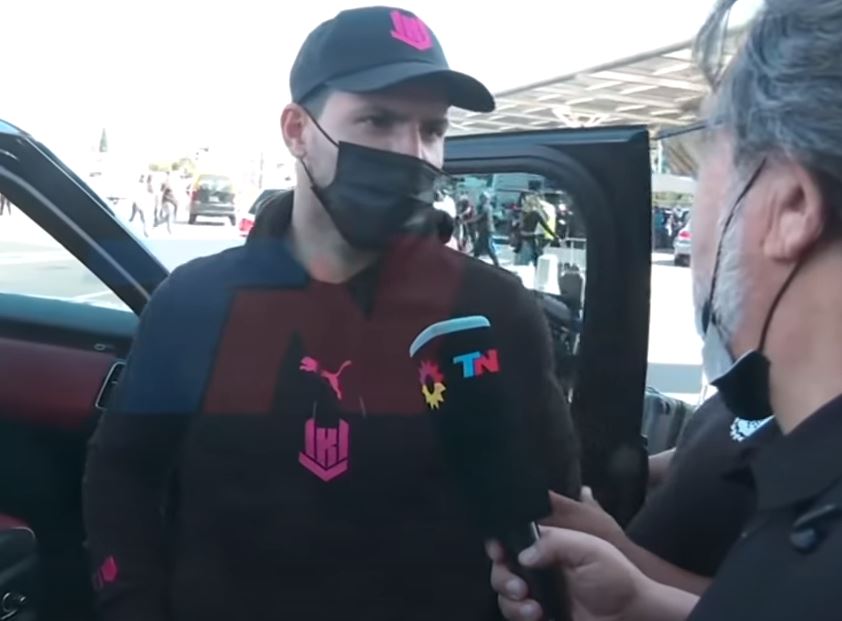 “He was very anxious and when I saw the test results the first thing I said was: ‘If you were my son, I would advise you to go this way.

“He took it on board and then Josep Brugada, the Barcelona-based cardiologist in charge of his treatment, also spoke with him and his mum.

“We thought it best he stop playing professional football and it’s probably the wisest decision.

“He could probably carry on playing and the arrhythmias might never occur again, but we can’t be sure.

“In the face of the slightest doubt we said we would rest easier if he quit and he saw it like that as well.”