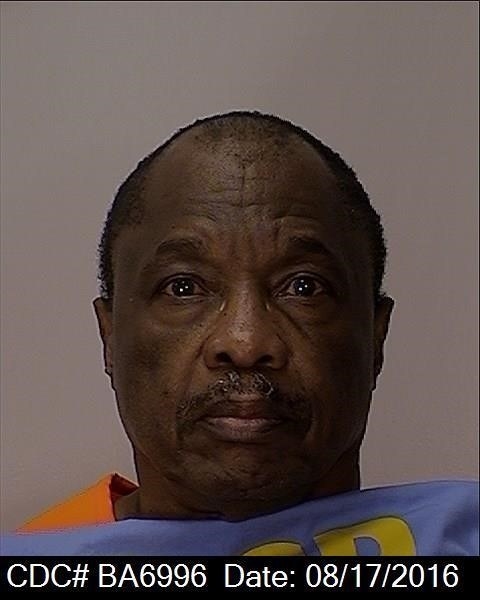 The serial killer known as the Grim Sleeper, Lonnie Franklin, died Saturday in his prison cell.

Franklin, 67, was sentenced to death in 2016 and since then was held at California’s San Quentin Prison. He was found unresponsive in his cell Saturday evening, then declared dead after medical assistance failed to revive him, according to the California Department of Corrections and Rehabilitation.

The cause of his death was not immediately known, but there were no signs of trauma, a corrections department press release said.

Franklin was convicted of murdering nine women and one teenage girl in a killing spree that lasted for decades. He targeted black women in central Los Angeles between 1985 and 2007 — sexually assaulting them, shooting or strangling them, then dumping their bodies — but it was years before authorities linked the murders to a single killer.

Critics of police attributed that to bias against black women in poor neighborhoods, which were at the time also dealing with a crack cocaine epidemic. At Franklin’s trial, the victims’ family members spoke emotionally about their loss, and the only woman who was attacked by Franklin and survived also described the cruelty she suffered. 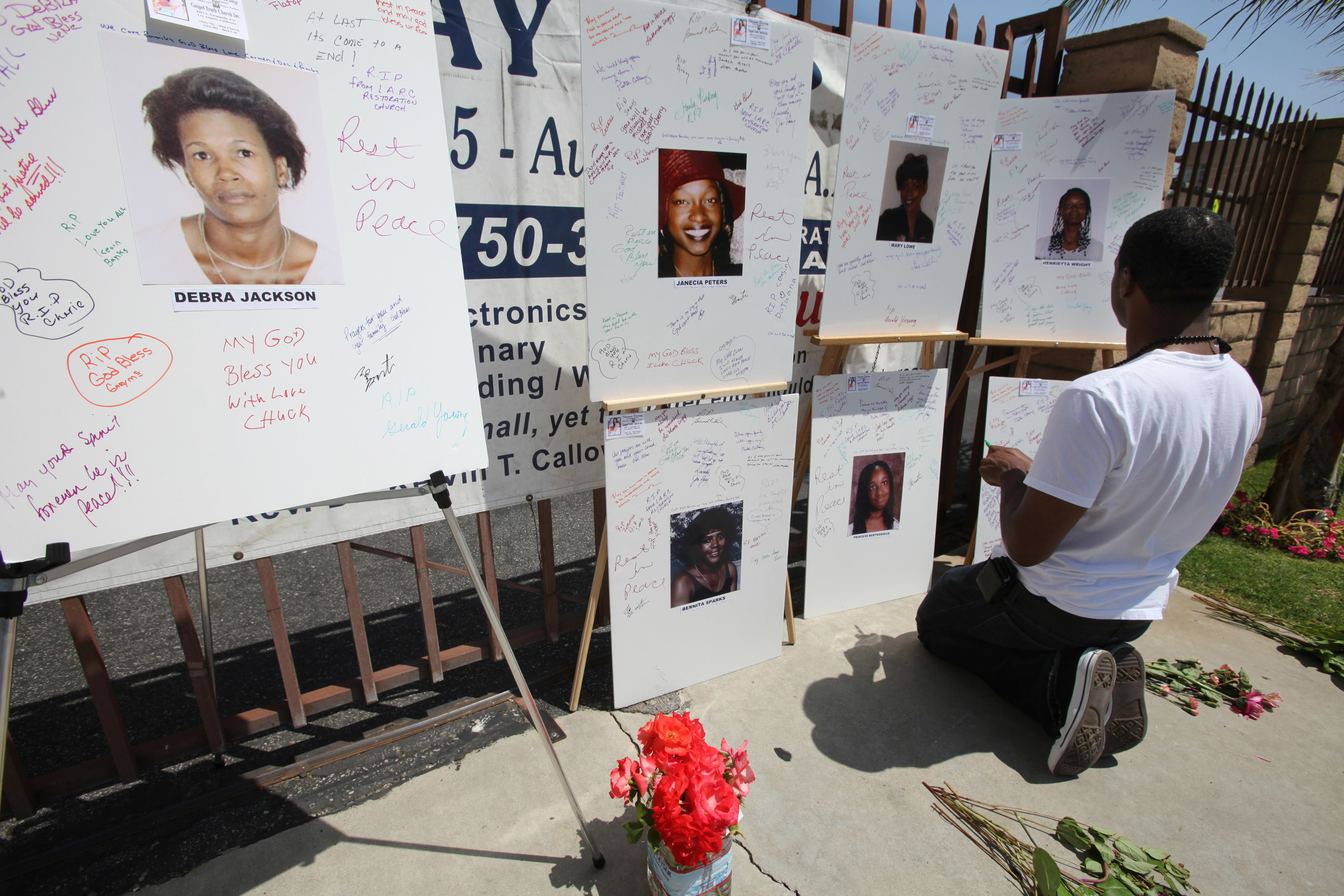 A memorial shows photos of the victims in 2010.

The deaths of at least five other women match Franklin’s pattern, prosecutors said, and authorities found dozens of photographs of women inside his home when he was arrested in 2010. Some of them remain unaccounted for.

In the 2000s, investigators linked the 10 deaths using DNA and firearms evidence, but the identity of the killer remained unknown. That changed after a DNA test of Franklin’s relative, who was in prison for an unrelated crime, was found to be a partial match. Franklin was then identified as the likely killer, and a test of his DNA was confirmed to match evidence in the murders.