Shanna Moakler is focusing on her current relationship instead of her past one.

The former Playboy model posted a photo booth collage on her Instagram Story of her and on-again, off-again boyfriend Matthew Rondeau having a ball at a pirate-themed park. In one photo, Moakler can be seen giving Rondeau a kiss on the cheek.

Moakler tagged Rondeau in the post and added three emojis: a heart, a kissy-face and a tongue-sticking-out one.

The reunion between Moakler and Rondeau comes after her ex-husband, Travis Barker, covered up his tattoo dedicated to Moakler with a scorpion and an imprint of his new fiancée Kourtney Kardashian’s lips.

In an apparent response, Moakler, 46, shared a screenshot of a scene from “Point of No Return” with a line from the 1993 thriller that said, “I never did mind about the little things.”

Moakler added an emoji of a red lipstick mark, causing fans to speculate that it was a dig at one of Barker’s latest tattoos.

Perhaps Moakler is focusing on Rondeau as a means of distraction, but fans won’t forget that he said in July he was “happier” than ever having broken up with her.

“I’m focusing truly on finding myself again as a person emotionally and mentally,” Rondeau, 28, told Life & Style at the time. “I hope she finds what she’s looking for, but it’s not going to be me.” 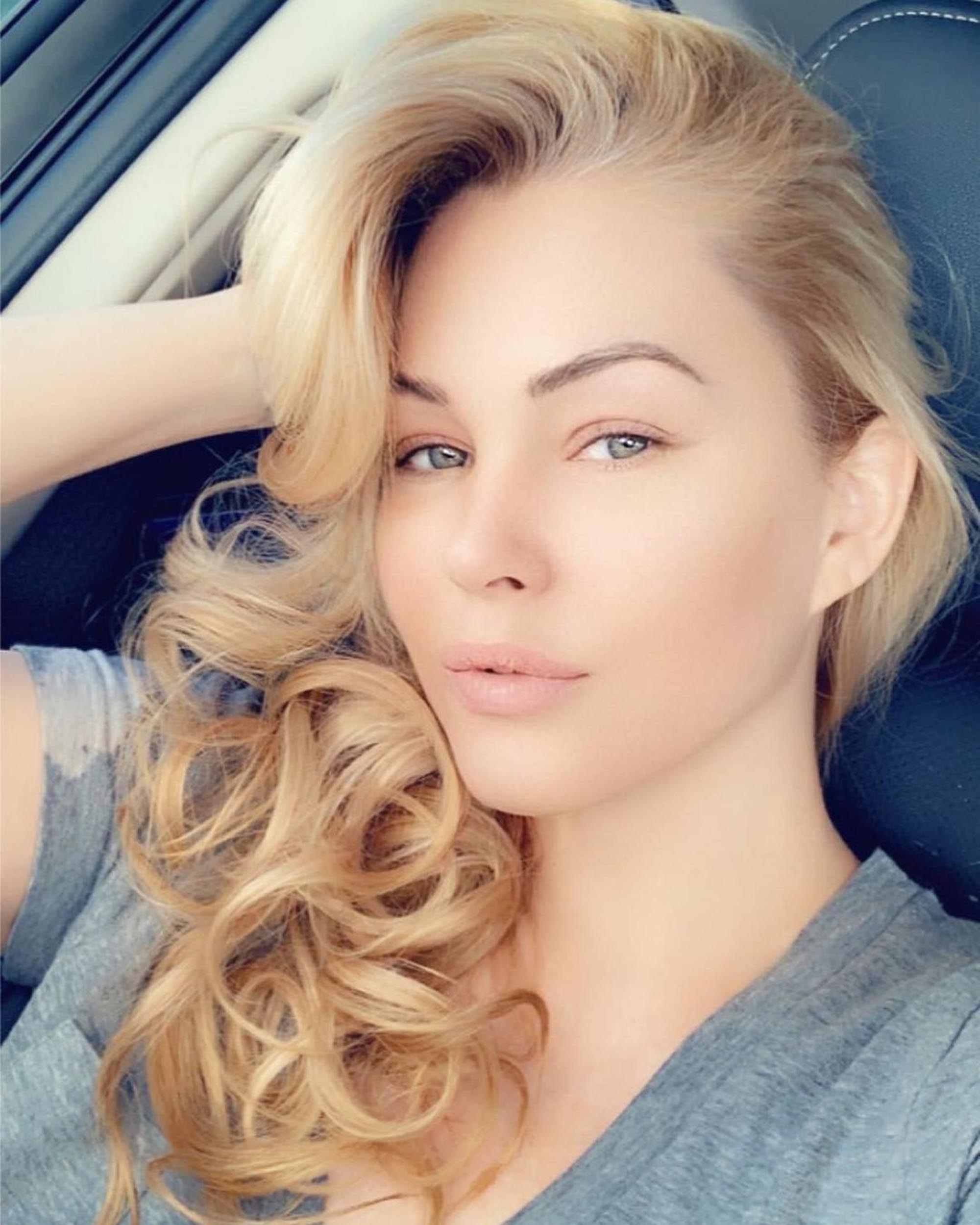 Just a month prior, Moakler and Rondeau’s relationship seemed to be smooth sailing, as she told Page Six he was helping her create content for her OnlyFans page.

“He’s amazing. He and I talked about it a lot, and I told him I wouldn’t do it if he didn’t support it, and he’s been super supportive,” she shared with us at the time. “He’s actually been helping me edit my content and he’s tried to help me with pictures I should use.

“I’m really thankful to have someone who’s supportive.”

Moakler and Barker, 45, were married from 2004 to 2008 and share son Landon, 18, and daughter Alabama, 15, both of whom have had a rocky relationship with their mother in recent months.

The Blink-182 drummer moved on with Kardashian, 42, in January and proposed to her earlier this month.