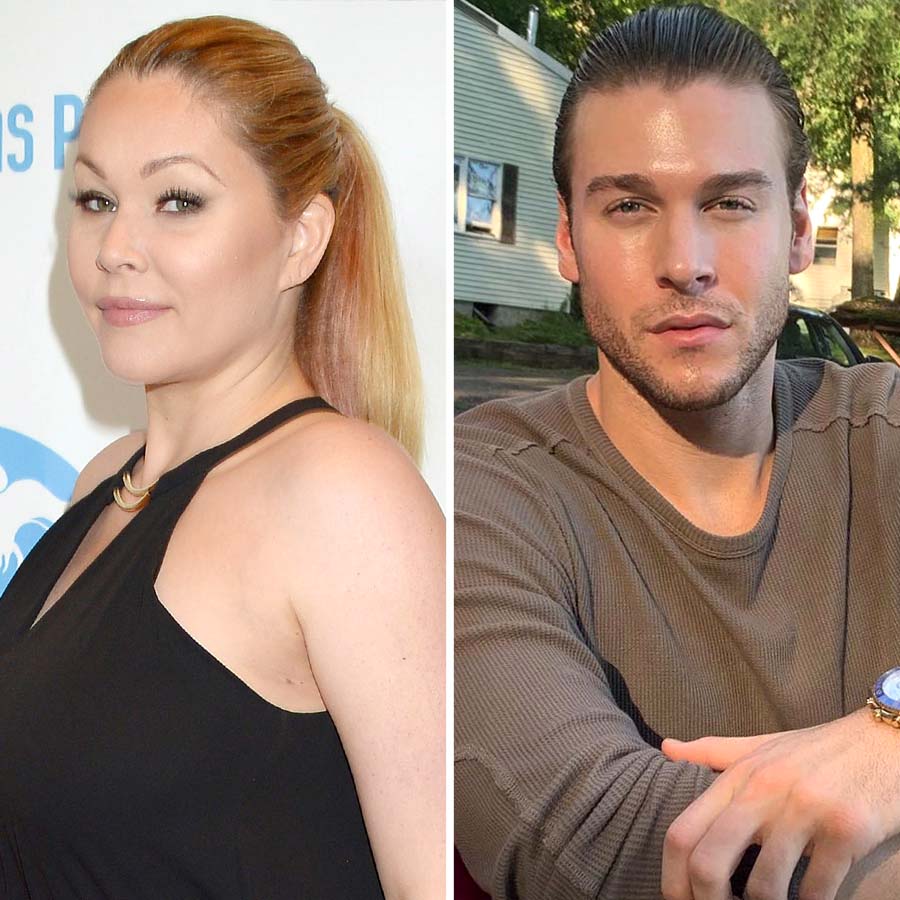 Shortly after Matthew Rondeau was arrested, Shanna Moakler has spoken out.

“I wanted to let everybody know that I’m OK and thank you for your love and support. I’m surrounded by my family and friends,” a rep for the 46-year-old former Miss USA said via a statement to Us Weekly on Thursday, February 24.

Us confirmed hours earlier that the model, 29, had been arrested for felony domestic violence following an altercation with Moakler, who he had been dating on and off since 2020.

Before Rondeau’s arrest, he made headlines after sharing a concerning video via the Meet the Barkers alum’s Instagram account, alleging that she was still fixated on ex-husband Travis Barker and slept at a neighbor’s house the night before. (Moakler and the Blink-182 drummer were married from 2004 to 2008 and share son Landon, 18, and daughter Alabama, 16.)

“So, it’s over, K? Oh lord is f–king right, so record me now because this is done,” the Murder Party actor said via a since-deleted, expletive-filled Instagram video. “I’m done. I’m never talking to this f–king specimen of a f–king human again. The truth is I found out that she was talking to other f–king people the whole entire time in our relationship.”

Moakler’s manager, David Weintraub, noted in a statement to Us how “especially” thankful she felt for her fans after the “horrible incident unfold[ed] on social media.” The CEO of DWE Talent added, “Thank you to everyone calling with concern about Shanna. She is OK and survived this traumatic experience. … Thankfully, the police saved her from harm’s way and she is doing fine. At the moment, she asks that she is given her space to adjust to life after this trauma.”

Shortly after Rondeau’s Instagram tirade, a source exclusively told Us that he “is spinning the story,” and that Moakler “would never” sleep with a married man.

After the incident, Alabama Barker addressed her mom’s wellbeing via a statement on her Instagram Story.

“Just texted my mom,” the Celebrity Big Brother alum’s daughter captioned her Thursday social media upload. “I’m not sure what happened on her [Instagram] live I’m in contact with her and she is okay ♥️ That man needs serious help!”

While Moakler’s relationship with Rondeau had its ups and downs throughout the years, the twosome’s journey hit another rough patch after she was evicted from the Celebrity Big Brother house earlier this month.

“Shanna and Matt were working on their relationship leading up to” Wednesday, February 23, a source told Us. “They were celebrating the Celebrity Big Brother finale and got into a fight later on in the night, which is when things escalated. She left their home to give him space and came back in the morning, which is when they got into another fight.”

The insider added that the pair have “gotten into fights before,” but Wednesday’s altercation “got out of control.”

“They definitely have a toxic relationship and go through this toxic cycle of breaking up and getting back together. Friends think she deserves better,” the source added.

If you or someone you know are experiencing domestic violence, please call the National Domestic Violence Hotline at 1-800-799-7233 for confidential support.