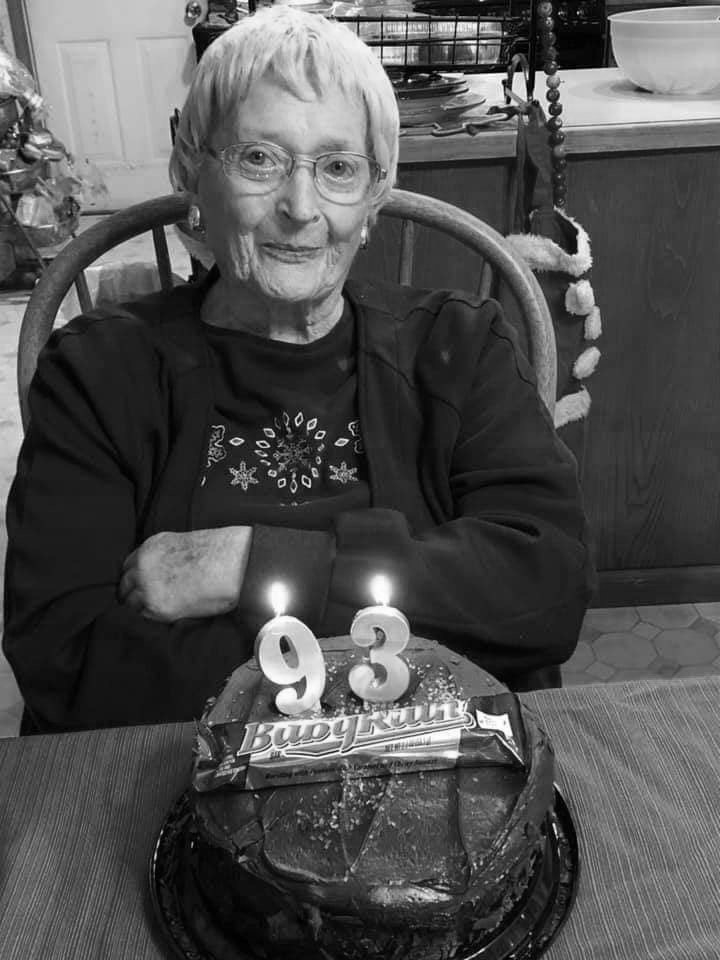 Ruth Harrington on her 93rd birthday.

Sally Yablonsky knows what strangers might think when they hear her mother was 93-years-old when she died of the coronavirus. That she was old, that maybe it was her time, that her best years were behind her. But to Sally, and others who loved Ruth Harrington, this couldn’t be further from the truth.

Ruth was a “firecracker,” they say, who loved to speed down roadways and drop into Bingo games, who lived alone on a large plot of land in Vestal in upstate New York and could outwalk her own daughter. Sally always thought she would live to 100.

“My mother was a very healthy 93-year-old, she wasn’t frail in any way,” Sally said. “She lived on her own, she still drove. Til the morning they took her, she was very healthy. And that was just the shock, because by the time she arrived to the E.R. that morning, she had died within 30 hours of arriving at the hospital.”

Ruth died on March 24, the second fatality in Broome County, which has now seen 12 people die of complications from COVID-19, the disease caused by the novel coronavirus. The day before, she had been complaining of chills and Sally, thinking her mother had the flu or something similar, urged her to stay away from the hospital, worried she could contract the virus there.

“I tried to stress to her, ‘Mom, stay home, whatever you have, you’ll get through this,’” Sally said. It was still the early days of the crisis and she couldn’t believe it might be COVID-19.

But Ruth pressed a medical alarm on her wristband in the early morning of March 23. Even then, she seemed okay, moving rugs for EMTs as they brought a stretcher into her home. “This wasn’t a dying woman,” Sally said.

When the EMTs pulled up to Ruth’s home, Sally was waiting in the driveway. “I stood up on the back fender of the ambulance to look in at her and I was waving at her,” she said. “Little did I know that would be the last time I ever saw her alive.”