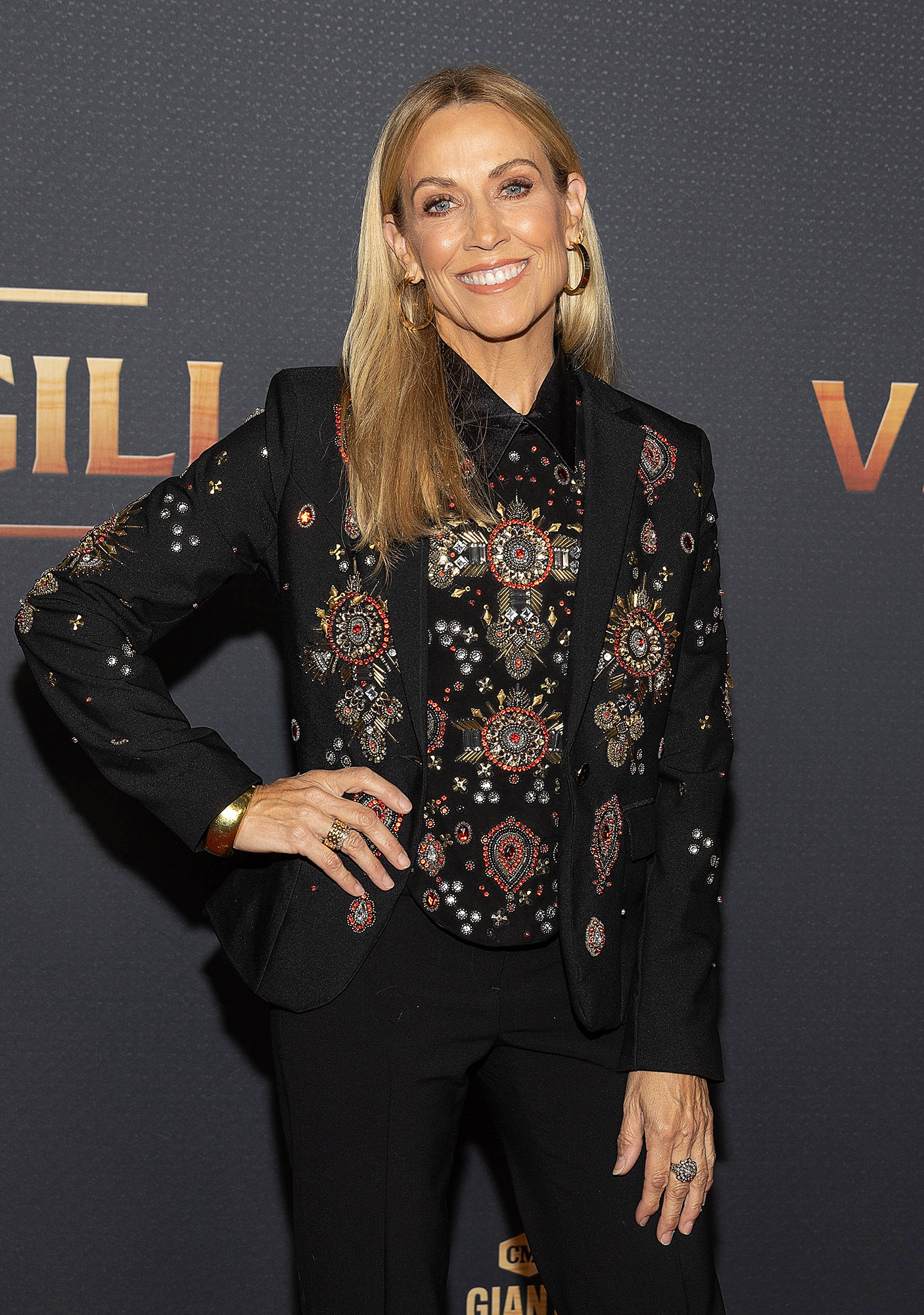 A real s—t show? Sheryl Crow got candid about her experience at Woodstock ‘99 — and the incident that made her leave the infamous music festival.

Woodstock 1969 Headliners: Where Are They Now?

“It was debauched from the beginning because we were on the first day. You could look out and see girls who were topless on guys’ shoulders, trying to get the MTV camera to sweep around in front of them and get on TV,” Crow, 60, said during an episode of the “Fly on the Wall” podcast on Wednesday, October 26.

According to the singer, the event took a turn for the worse during her performance. “They were already throwing s—t from the outhouses that were not set up right, that were leaking,” she shared about the “disgusting” moment. “At one point, some landed on my hand while I was playing bass during ‘My Favorite Mistake.’ That’s when we stopped. We played about four songs, and I remember saying, ‘Nah, not gonna do it.’” 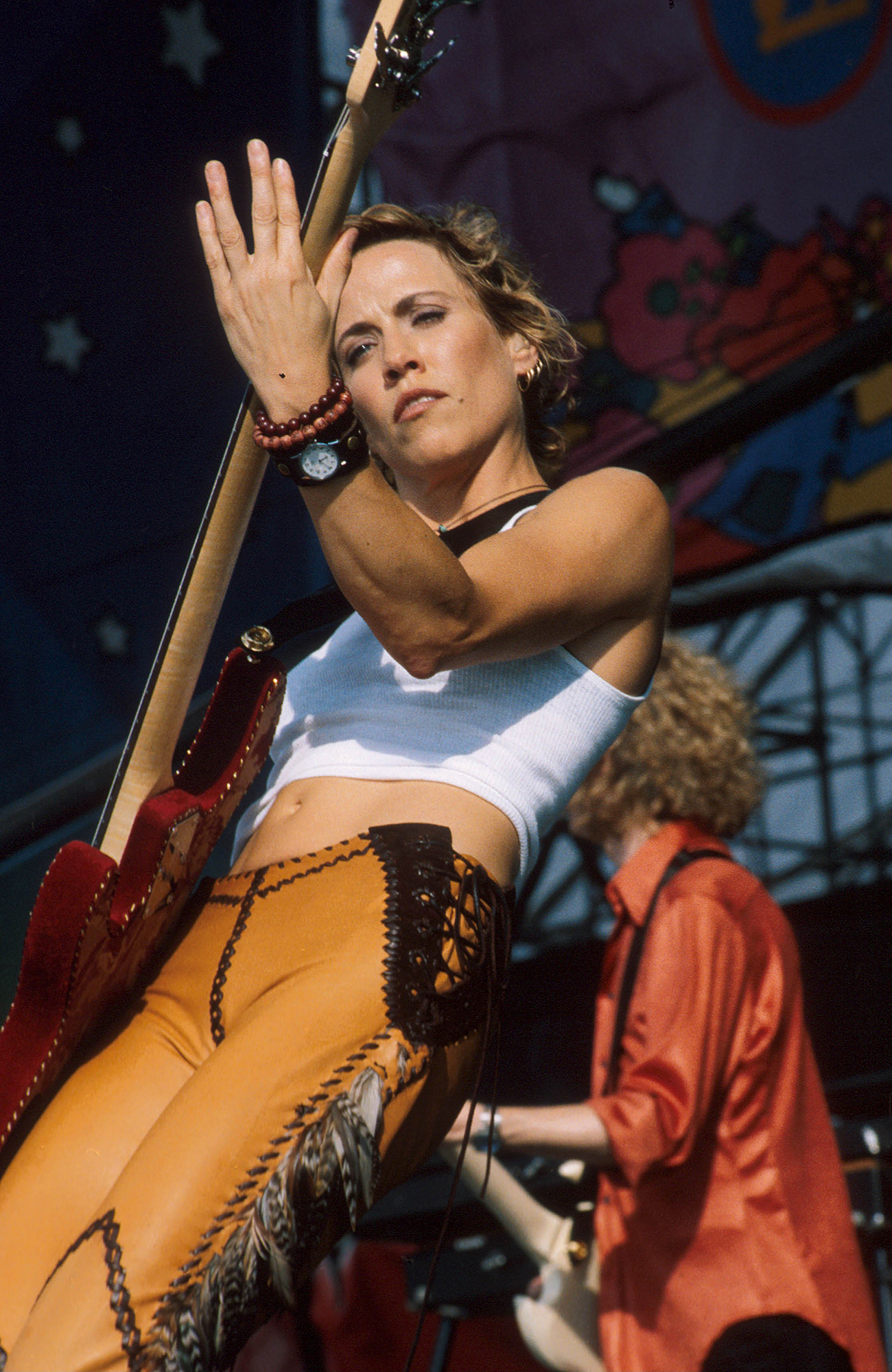 The upstate New York music festival made headlines earlier this year after Netflix released a docuseries titled Trainwreck: Woodstock ’99. The documentary explored how the revival of the original Woodstock festival ended with arson-filled riots and multiple reported sexual assaults.

Celebrity Injuries Through the Years

For Crow, it wasn’t easy to relive her experience while watching the film. “I watched part of [the documentary] on the airplane a couple of days ago. I had to turn it off. It was so disturbing, and I remember it. I remember how awful it was,” she added on Wednesday, noting she wasn’t sure why the event didn’t get canceled. “It is interesting that people did stay. Almost felt like they couldn’t leave.”

After Netflix’s docuseries premiered in August, Carson Daly also reflected on having to cover the festival for MTV’s TRL.

“I’ve been getting asked about #woodstock99 a ton recently due to the @netflix doc that’s out. All I can say is I thought I was going to die,” the host, 49, wrote via Instagram that same month. “It started off great, TRL live from the side of main stage interviewing all the bands (like Jay from Jamiroquai) & then started getting pelted with bottles, rocks, lighters, all of it. It got insane, fast.”

Celebrity Health Scares Through the Years

Following Limp Bizkit’s set, Daly recalled being told to leave the festival. “My boss @MTV Dave says to our staff/crew backstage, ‘We can no longer guarantee your safety, it’s time to go!’ I remember being in a production van driving recklessly through corn fields to get to safety,” he continued. “It was so crazy & a blur now. I just remember feeling like I was in another country during military conflict.”

The California native concluded: “I have so many fun memories from that era, this was not one of them. Needless to say, I haven’t taken the fam back to Rome, NY for a vacation.”