The German defender was on the end of Vardy's boot just before the end of the first-half after the pair clashed challenging for the ball. 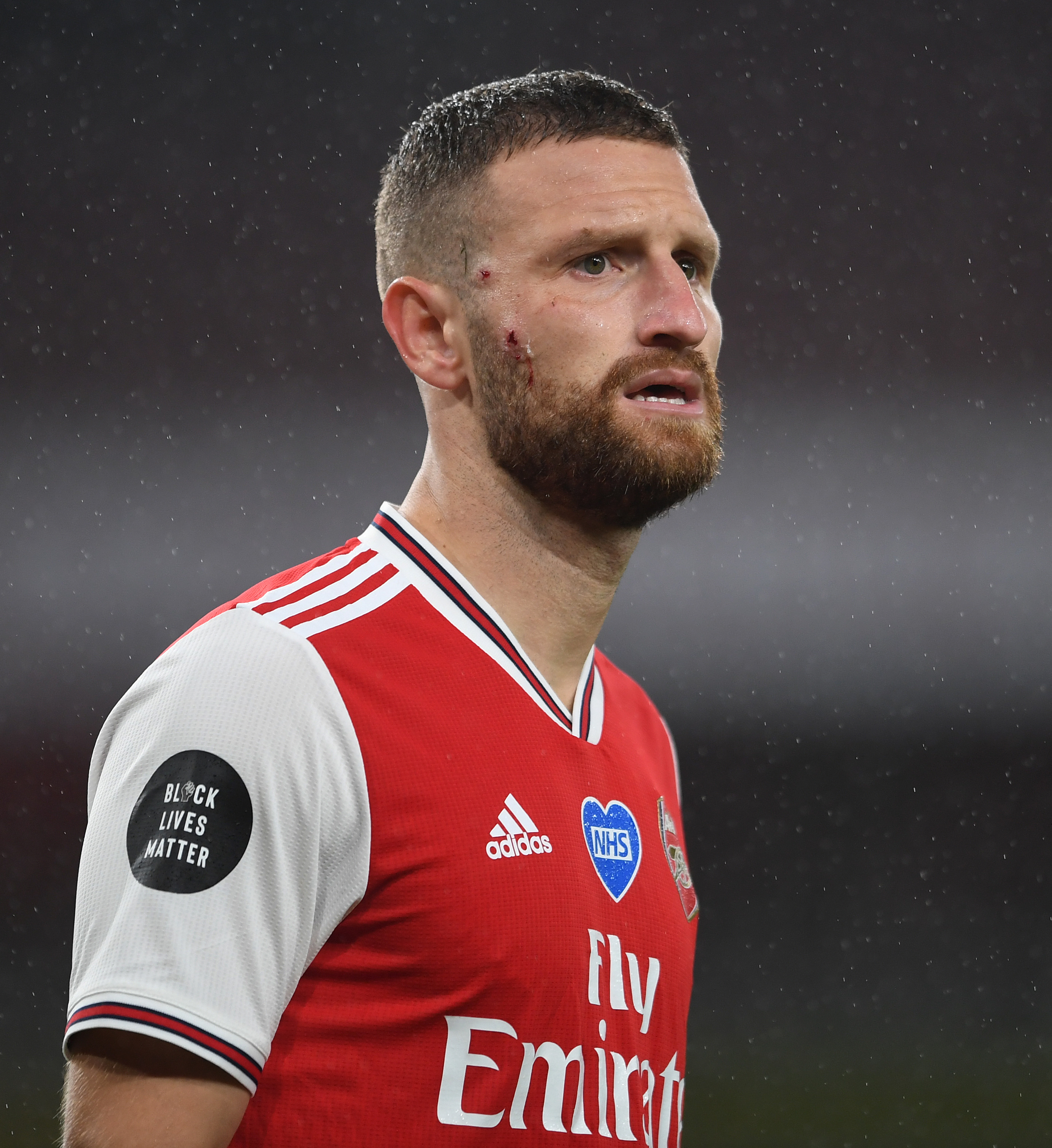 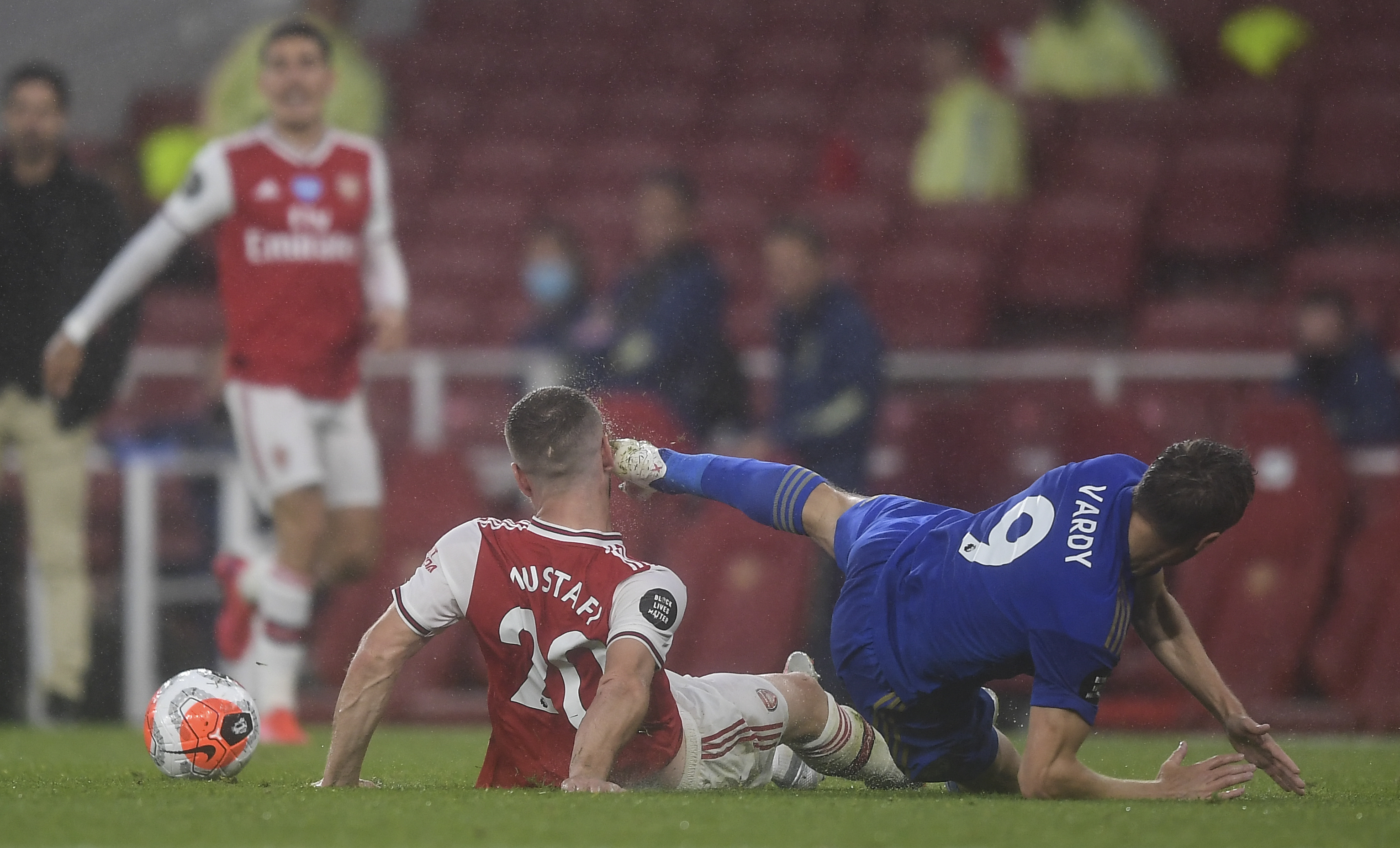 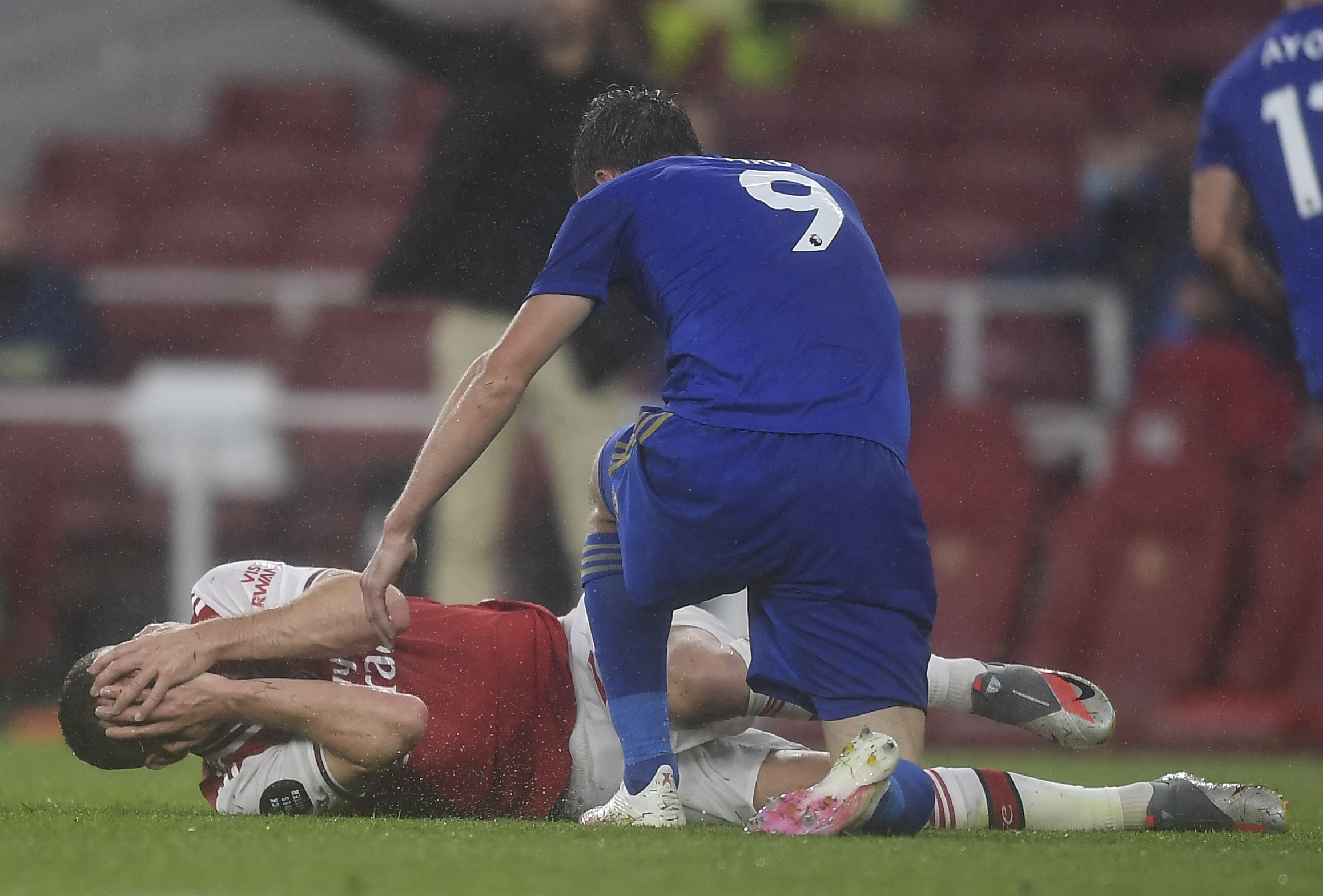 Mustafi was visibly marked up by the incident, which was not even looked at by VAR.

Manager Mikel Arteta was fuming that Vardy escaped being sent off as the striker would later equalise for the Foxes.

Arsenal were down to 10 men when Vardy scored, after forward Eddie Nketiah's challenge on James Justin was upgraded from a yellow to a red card following referee Chris Kavanagh's decision to check the VAR monitor.

Arteta said: "With the red card decision, he doesn't see the player and you have to know that he is a young kid.

"But if that is a red card then Leicester have to play with 10 men after 42 minutes [when the Vardy-Mustafi clash happened].

Mustafi shared an image from the match of his damaged face along with the message: "There is nothing more painful than not winning a game you deserved to win."

There is nothing more painful than not winning a game you deserved to win ?? #SM20

There is nothing more painful than not winning a game you deserved to win ?? #SM20

One said: "If Nketiah's challenge is red, then Vardy's is red as well."

Another said: "Nobody is disputing Nketiah’s dismissal. Even though there was no malice, it endangered his opponent.

"However, the same could be said for this challenge, yet Vardy didn’t even receive a yellow card, and VAR wasn’t consulted. At least be consistent with your decisions."