THE Six Nations is set to disappear from terrestrial TV.

Sky Sports are in line to secure a £300million broadcast deal for the tournament, according to reports. 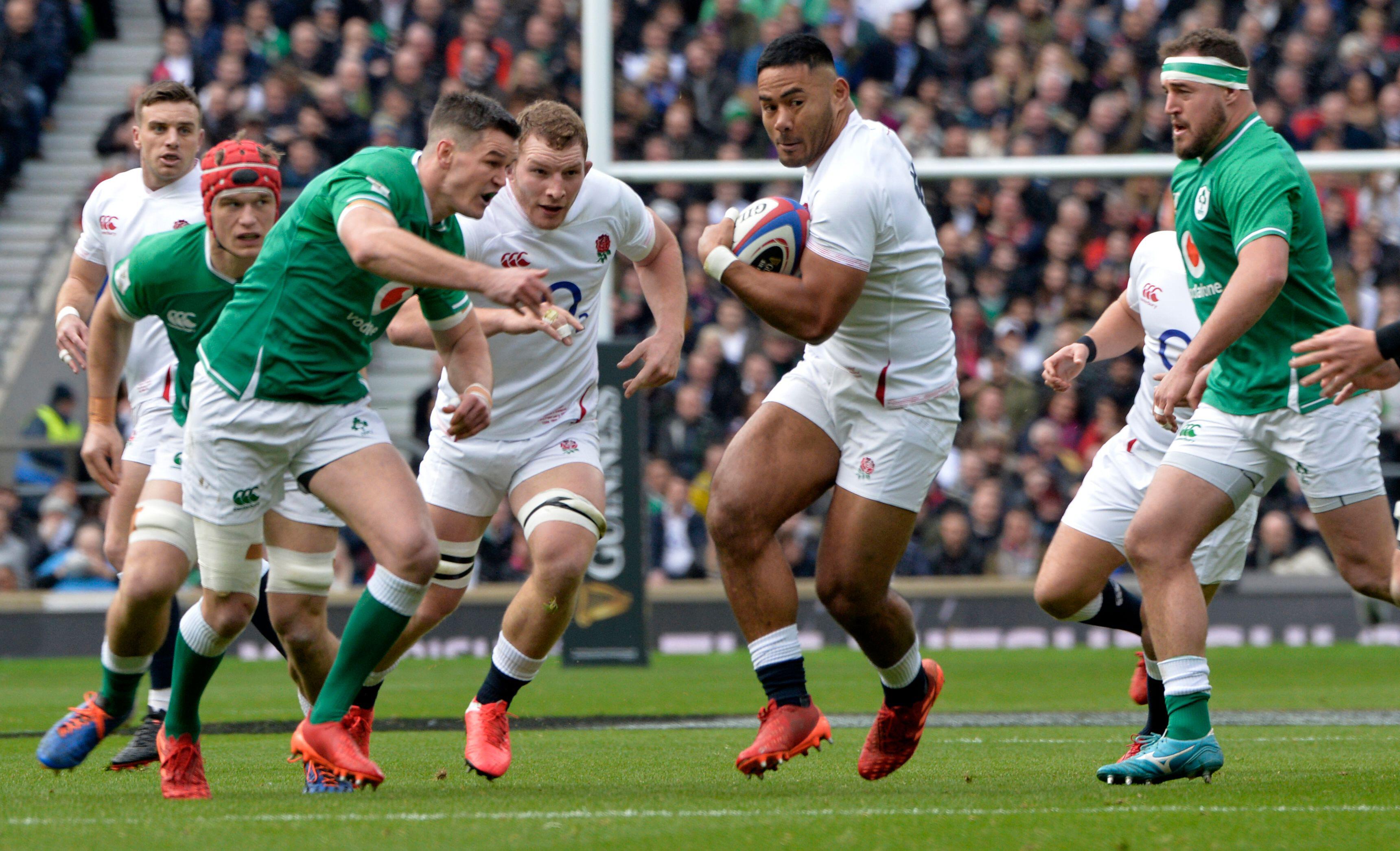 Submissions for the current tender package must be submitted before March 14.

ITV and the BBC tried to combine forces in an attempt to outbid the broadcast giants but were told no joint bids were allowed.

The two teamed up in 2016 the last time the rights were up for grabs.

But they were blocked from doing so again this time around with no reason given, according to the Rugby Paper.

The latest live rights package groups all top internationals together rather than leaving it to individual unions to strike their own deals.

BT Sport and Amazon are also said to be considering bids for the package which kicks in on November 7 next year.

Eddie Jones' men host fourth place Wales next Saturday while the French travel to Murrayfield to take on Scotland.