A NEW lawsuit claims that Skittles are unfit for human consumption due to a known toxin found in the popular candy. 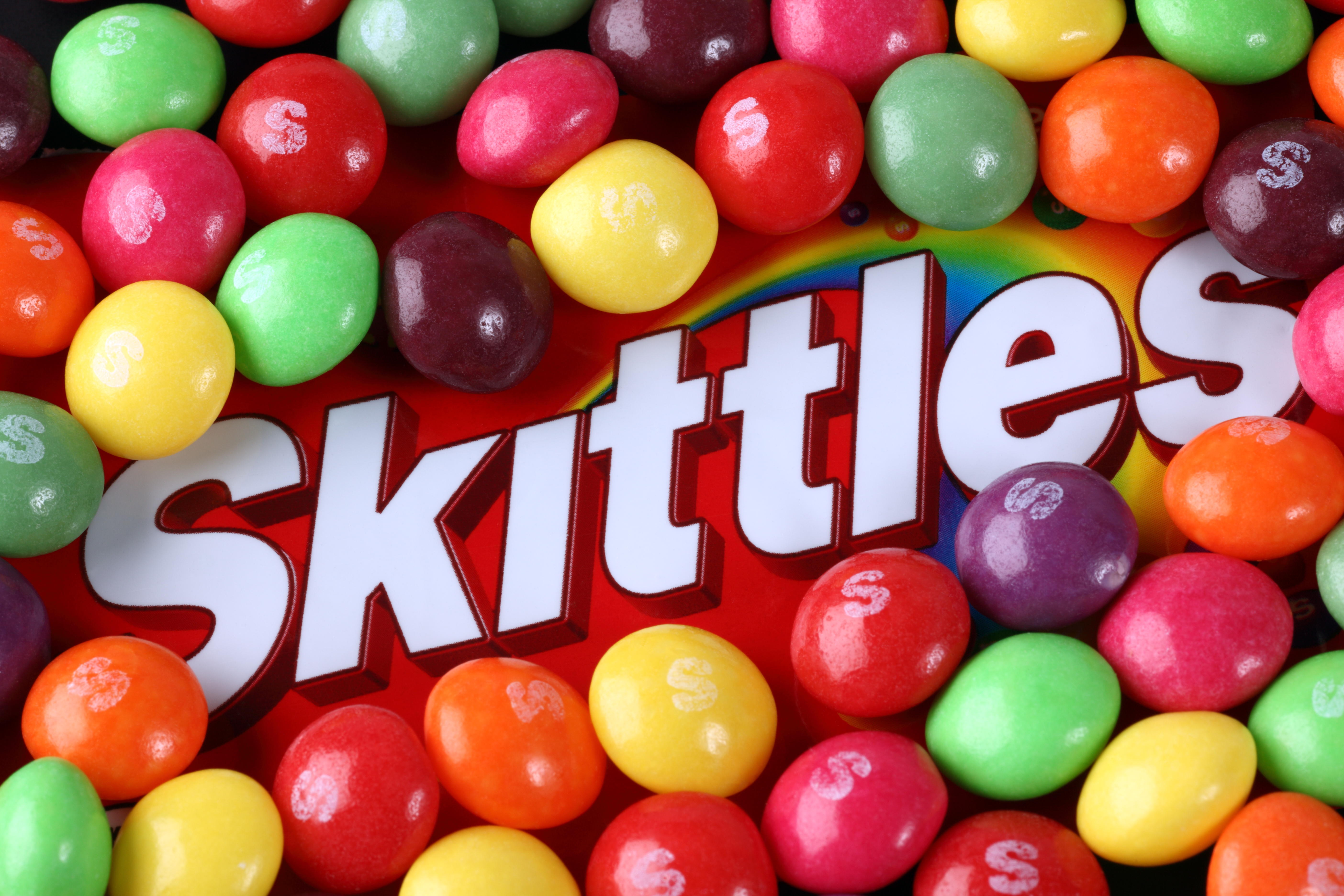 While Mars, Inc, did not comment on the lawsuit, the company told TODAY that its use of titanium dioxide "complies with FDA regulation."

However, the lawsuit claims that people who eat Skittles "are at heightened risk of a host of health effects for which they were unaware stemming from genotoxicity – the ability of a chemical substance to change DNA."

Thames' suit continues to claim that the company "has long known of the health problems posed" by titanium dioxide and even said years ago they would phase the chemical ingredient out.

It states that in 2016, Mars, Inc, "committed" to removing TiO2 from its product but has yet to do so.

This comes as the European Food Safety Authority determined that titanium dioxide "could not be considered safe for consumption," TODAY reported.

This led countries like France to ban the toxin, prompting Mars, Inc, to respond and say they would comply with the new regulation, court papers say.

However, the company continues to use titanium dioxide in the US and has failed "to inform consumers of the implications of consuming the toxic," the lawsuit states.

Thames concludes that he would not have consumed Skittles if it were made clear that the product contained TiO2, but the label is difficult to read. 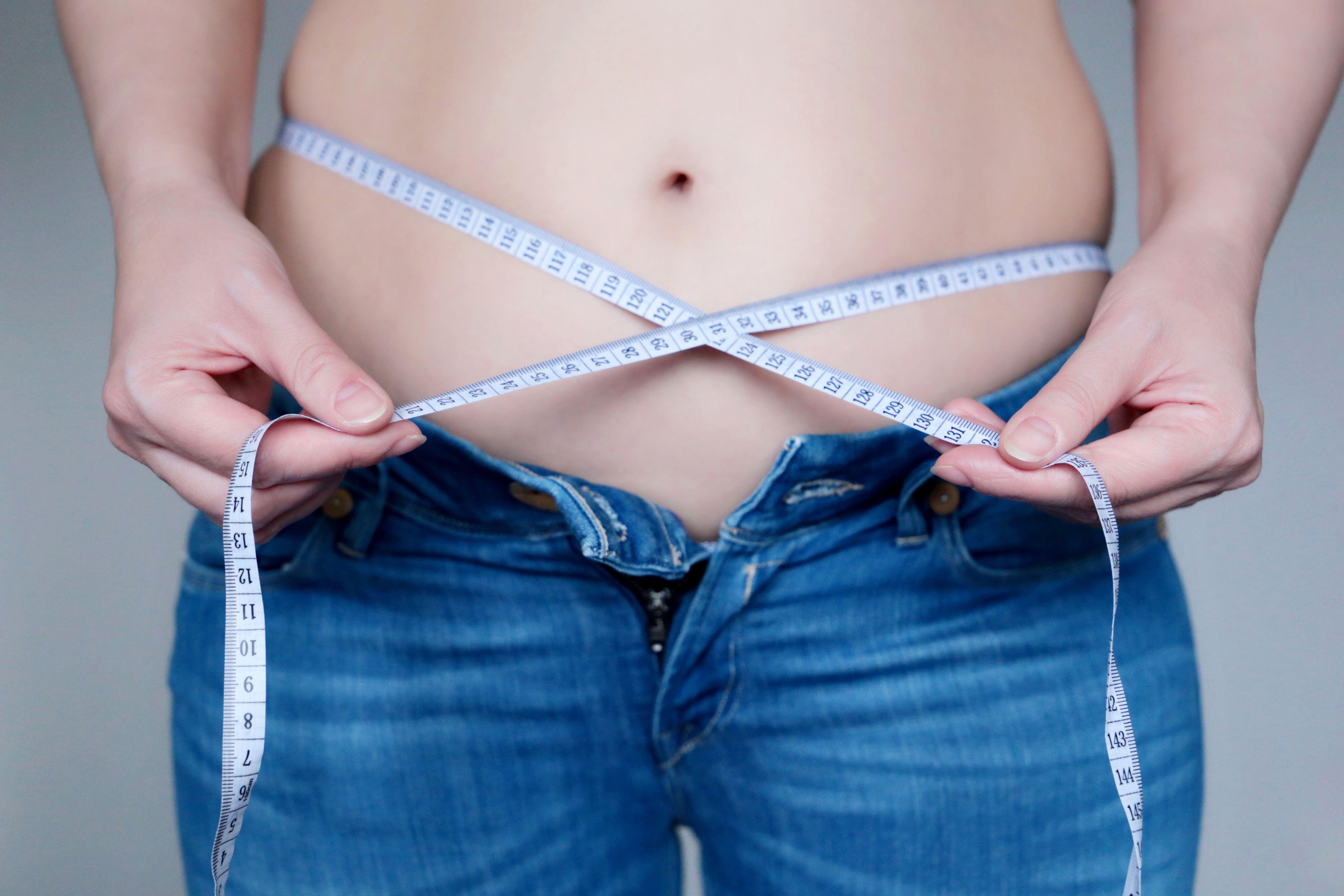 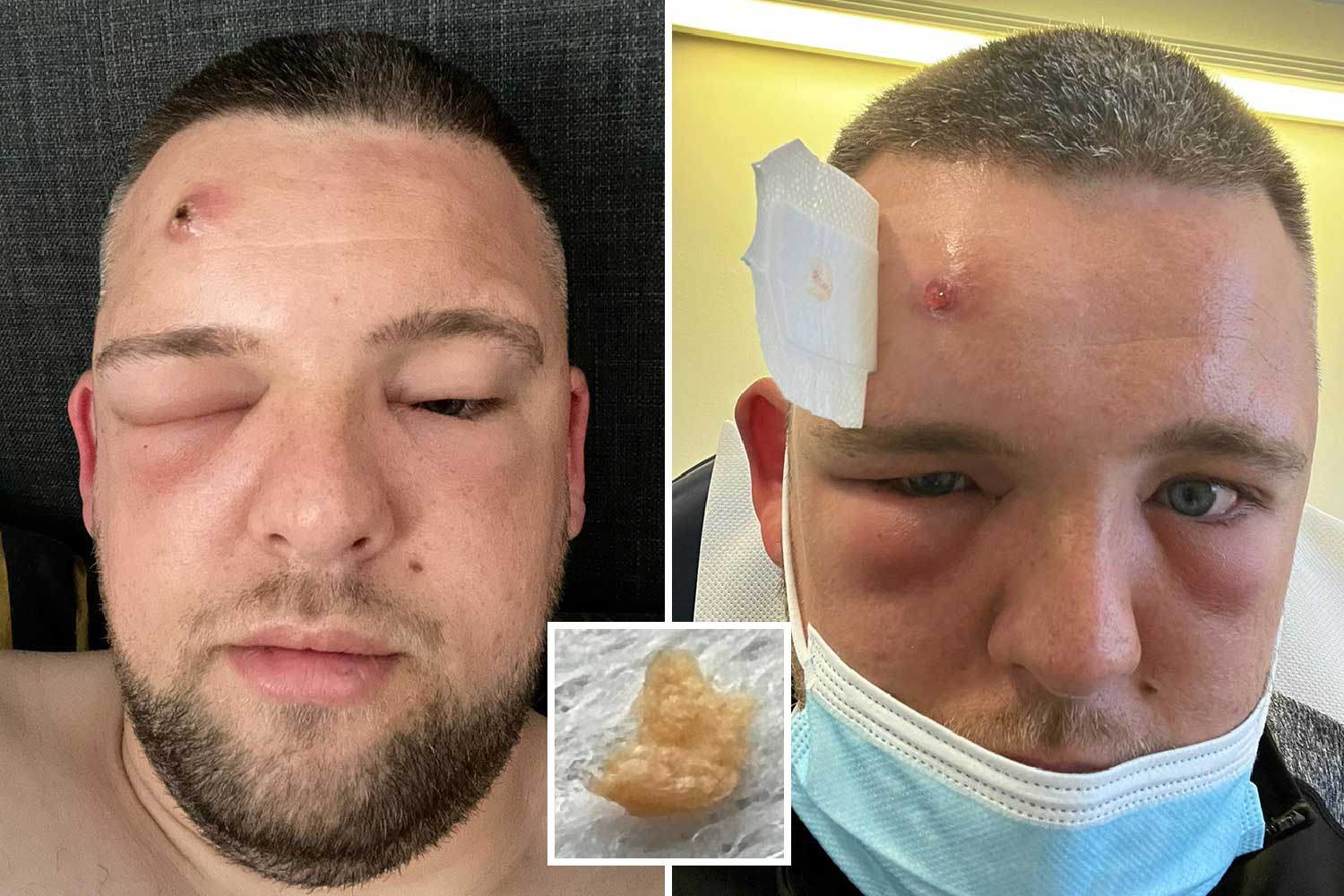 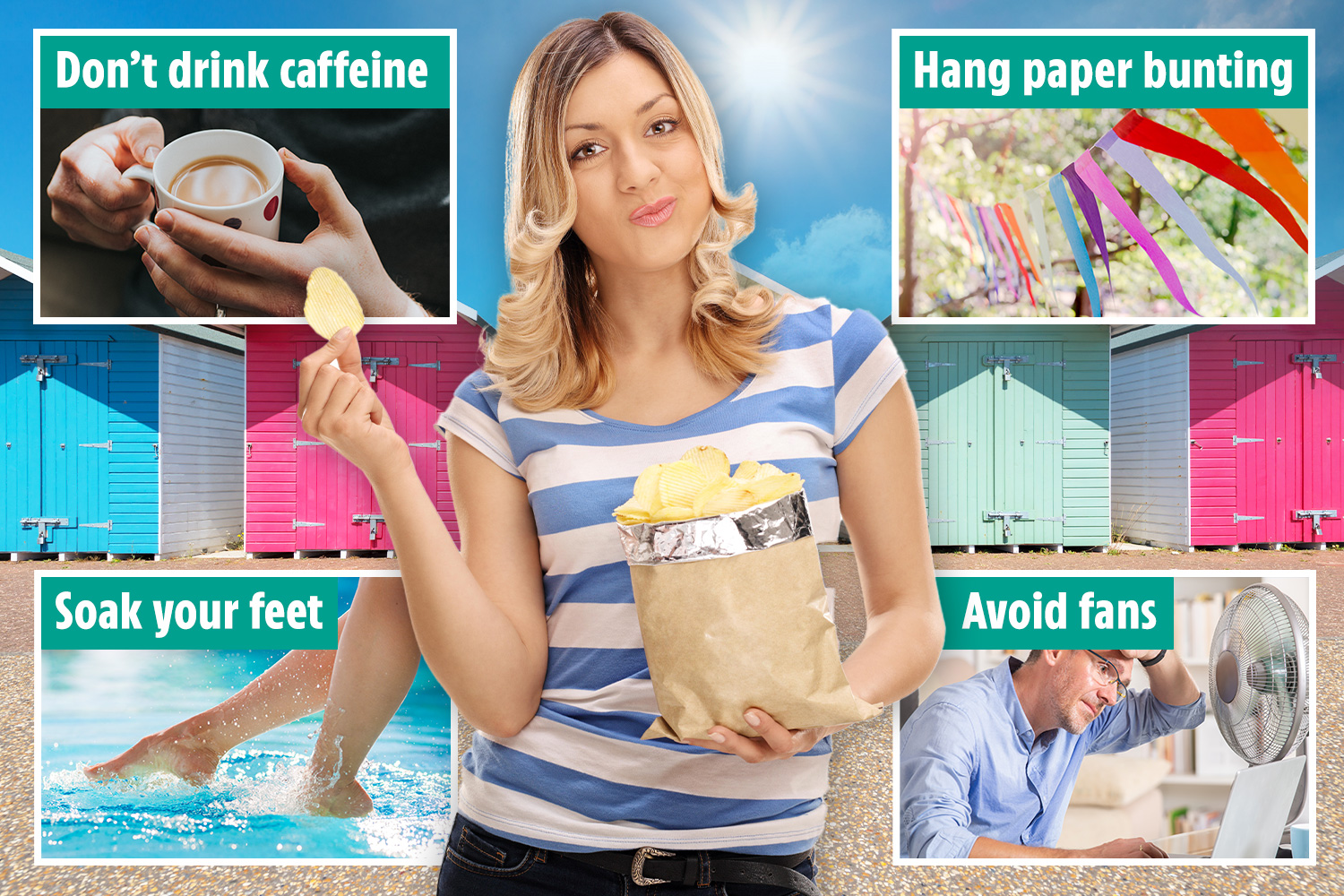 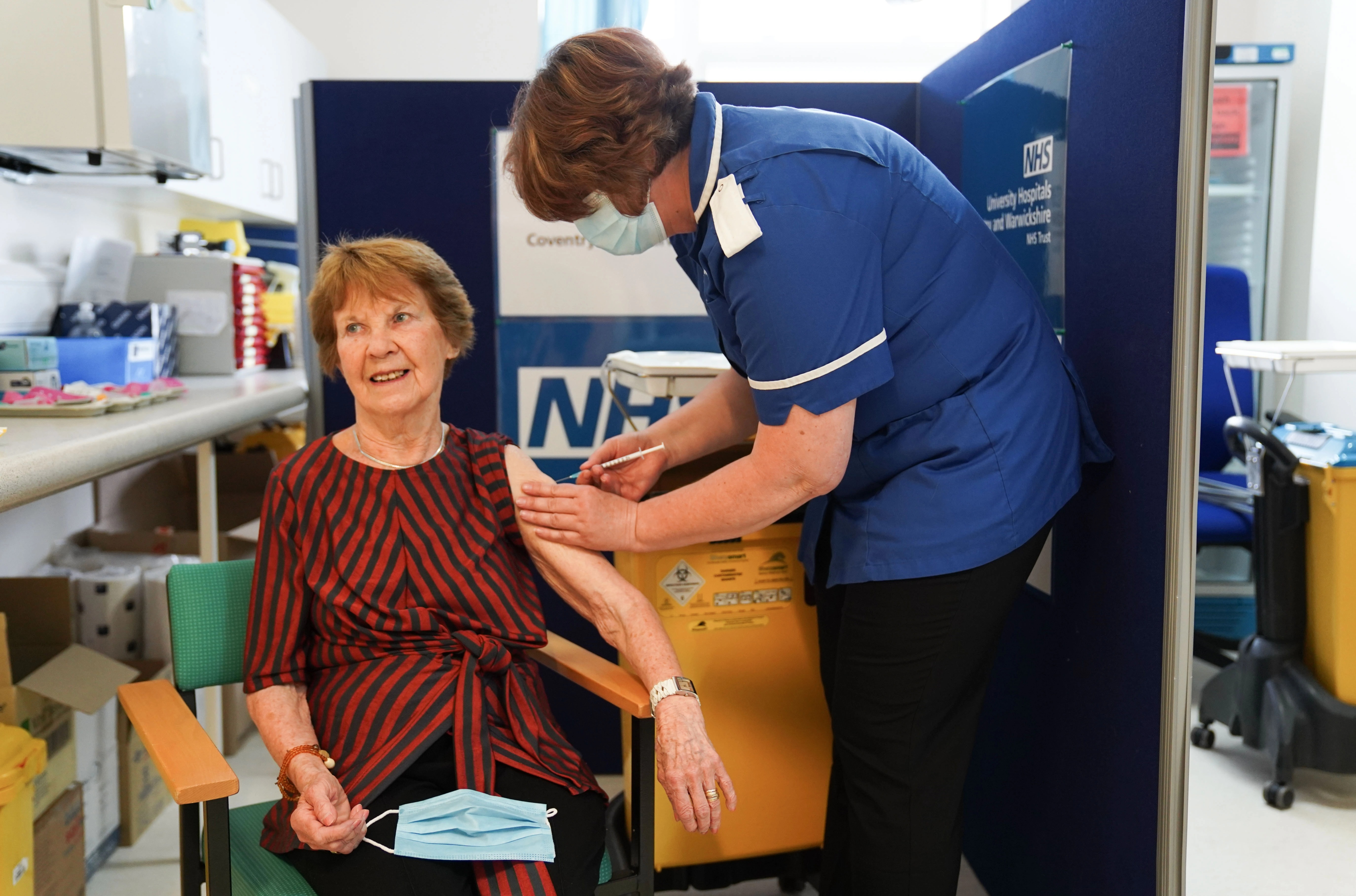 "Instead, Defendant relies on the ingredient list which is provided in minuscule print on the back of the Products, the reading of which is made even more challenging by the lack of contrast in color between the font and packaging, as set out below in a manner in which consumers would normally view the product in the store," the lawsuit says.

Girl, 6, dies and teen hurt after murder suspect slams into car during chase

The US Sun has reached out to Mars, Inc, regarding this issue, but they did not immediately respond for comment.