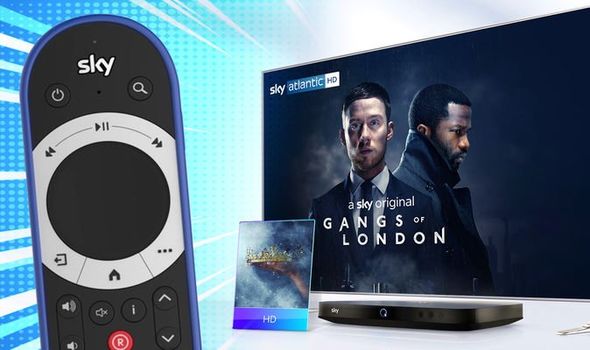 Millions of Sky Q viewers will be able to tune-in to three new channel – at no extra cost – from tomorrow. Sky started to tease the arrival of three new channels back in January. While one of the three is technically only a rebrand of an existing channel available to Sky Q viewers, there should be no shortage of new content to binge while staying at home.

Sky Documentaries, Sky Nature, and Sky History will be available to subscribers from May 27 2020.

The channels will be available live – as well as on-demand from the Sky Q interface. Best of all, these channels won’t be charged as an additional extra – unlike Sky Sports and Sky Cinema bundles, for example – so you won’t see your monthly bills rise when the channels land. The new channels arrive as Sky has announced plans to bring some of its most popular boxsets to all customers for free, so you can catch-up with the talked-about series you might’ve missed the first time around.

As for the new channels, Sky Documentaries brands itself as the home of “world-class, real-life stories from award-winning filmmakers,” including US network HBO, ShowTime and Netflix rival Hulu. The latter has a number of exclusive documentaries, including one on the Fyre Festival – dubbed Fyre Fraud – that has never aired in the UK. So, fingers crossed British viewers – who have only been able to watch the rival documentary film from Netflix – finally get a chance to watch that as well as a slew of others.

At launch, Sky Documentaries will host 100 on-demand titles, which will be a mix of feature-length documentaries and series. Amongst these, a Hillary Clinton biopic entitled Hillary, which was picked up by Sky straight from the Sundance Film Festival.

Scam story McMillions and the Muhammad Ali tale Ali Vs Cavett are also included, as well as music documentary Wu-Tang Clan: Of Mics and Men and The Plastic Nile, which looks at the impact of pollution on the world’s longest river. 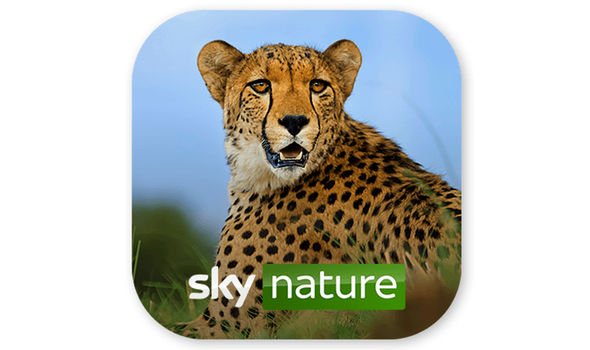 Meanwhile, Sky Nature will play host to a number of Sky original series like Wild Animal Babies, as well as the existing David Attenborough-hosted shows that have previously aired on other Sky channels. Sky Nature will also air a number of documentaries originally broadcast on Canadian channel Love Nature. This will include Gangs of Lemur Island, Africa’s Underwater Wonders, and Mysteries of the Mekong. Some of these will air in Ultra HD and HDR, which finally arrives on Sky Q after two years of delays.

And finally, Sky History is essentially a rebrand of the A+E Network channel previously known as History, which is already available to Sky subscribers. However, as well as a new name and a shiny new logo, Sky is also bringing a number of its own exclusive shows to the table to combine with the back catalogue already available from the History channel.

The current slate includes William Shatner-fronted The UnXplained, as well as Ancient Superstructures, Secret Wars Uncovered, and Washington, which is narrated by Jeff Daniels.

Zai Bennett, Managing Director of Content at Sky, said: “Premium documentaries and nature series are increasingly important to our customers, with them wanting to get to the shows they want as quickly as possible. That’s why we’re launching two new content brands, Sky Documentaries and Sky Nature. These new channels will offer our customers an unrivalled destination for brand new, world class documentaries and nature programming as well as an extensive on demand library of the world’s best factual programmes.”

If you’re already subscribed to Sky, you won’t have to do anything to get your hands on the new channels. Like the launch of Sky Comedy and Sky Crime in October, the new channels will appear overnight on your Sky Q box with live and on-demand content ready to go.