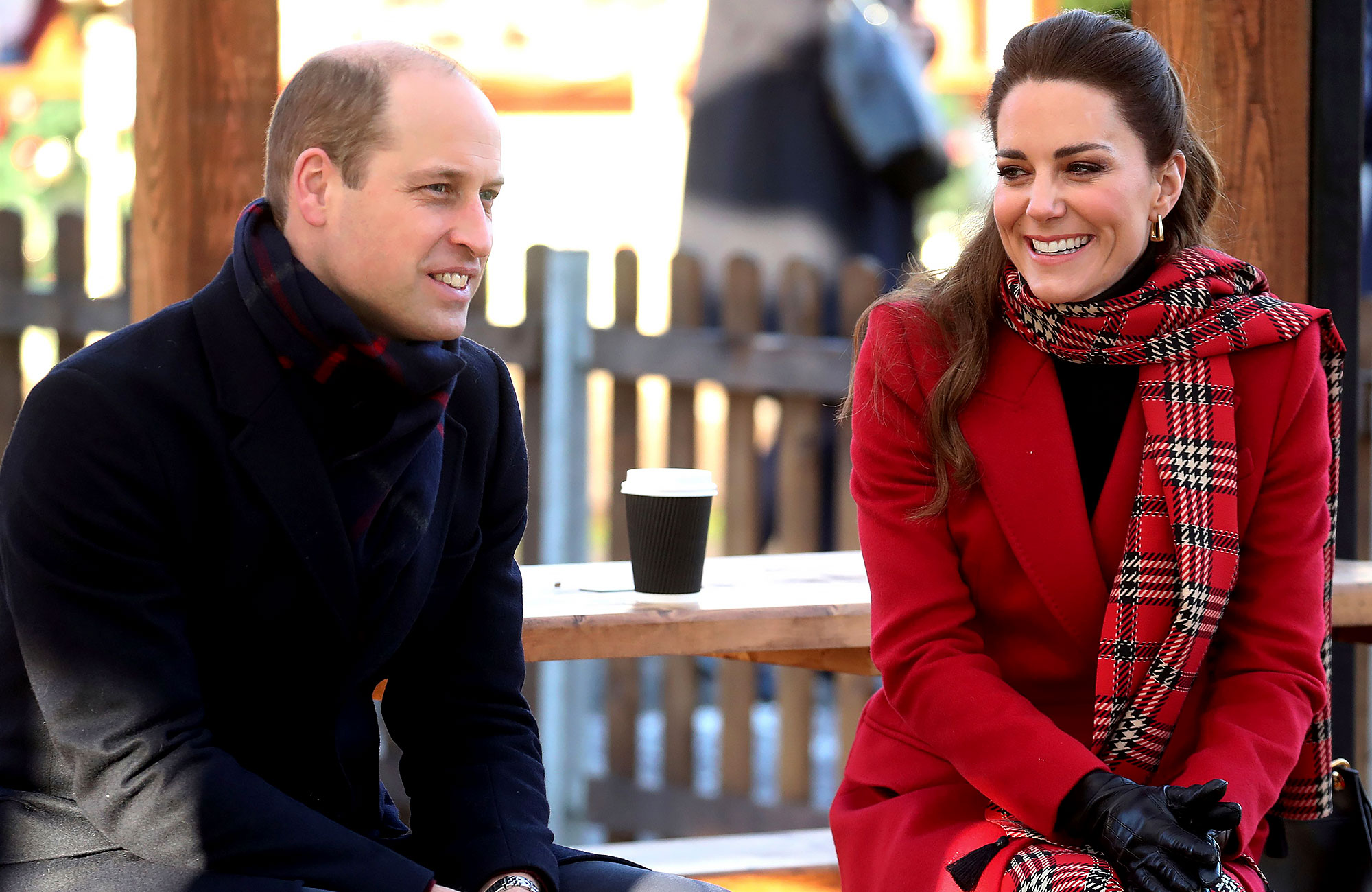 So in love! Prince William joked about one of the many reasons he adores his wife, Duchess Kate.

“[Kate] has the coldest hands ever,” the Duke of Cambridge, 39, told Welsh residents during the pair’s St. David’s Day outing on Tuesday, March 1, per Hello! magazine. “They say, ‘Cold hands, warm heart.’”

During the couple’s appearance, the military veteran and the Duchess of Cambridge, 40, met with residents as they visited local markets and heritage sites.

“It’s great to see the benefits first-hand that local businesses receive through their communities here in Wales this #StDavidsDay,” a post on their official Instagram account read on Tuesday. “Here at Abergavenny Market, produce comes from all across the local area — including the lovely family-run Pant Farm which we visited earlier today. The importance of community for local business is so vital as we met and heard from third, fourth and even fifth generations of family businesses welcoming customers.”

Prince William and Duchess Kate’s Sweetest Moments With Their Kids

William’s sweet remarks about Kate, whom he wed in April 2011, is not the first time he’s done something romantic to show his love.

“William surprised Kate with a huge box of 50 roses on Valentine’s Day,” a source exclusively told Us in February. “He handwrote the most romantic message in his card, praising her for being such a wonderful wife and mother.”

The insider noted that the twosome also received homemade cards from their three children — Prince George, 8, Princess Charlotte, 6, and Prince Louis, 3 — before marking the festivities with a low-key celebration.

“William and Kate are homebodies, so their date nights tend to be chill,” the source added. “They’ll watch Netflix and documentaries when the children are in bed, order takeout, play Scrabble and enjoy a few glasses of wine. For them, it’s the simple things in life that count.”

As the couple balance their royal duties, parenting and prioritizing their relationship, Kate has been candid about the possibility of expanding their family.

“William always worries about me meeting under 1-year-olds. I come home saying, ‘Let’s have another one,’” Kate admitted during a February 22 royal engagement in Copenhagen, Denmark, telling attendees that she was feeling “very broody.”

While the Berkshire, England, native is ready for another baby, her husband couldn’t help but tease her about it earlier this year.

“Don’t give my wife any more ideas,” William joked during a joint outing in January after Kate held a newborn baby girl at Clitheroe Community Hospital in Lancashire, England. “Don’t take her with you.”