Quirky art scenester Stacy Engman — who infamously sank her teeth into a fellow passenger on a flight from Instanbul to JFK in 2016 — told us she recently hit the jackpot at Christie’s when she bought a tiara worth $6 million by “Marie Antoinette’s jeweler” for a mere $35,000.

Bidding began at $15,000 and Engman nabbed the deal at the auction house’s magnificent jewels sale, she said, by outmaneuvering a pal in the bidding. The tiara was made by famed French jewelry house Mellerio, she claims. The brand dates back to the 17th century.

“They sold it for garage sale prices! There must’ve been some intern or junior staffer who listed it for 15 grand because nobody seemed to realize it was a Mellerio piece. But I did!” she said. “It was made by Marie Antoinette’s jeweler and is worth $6 million.” 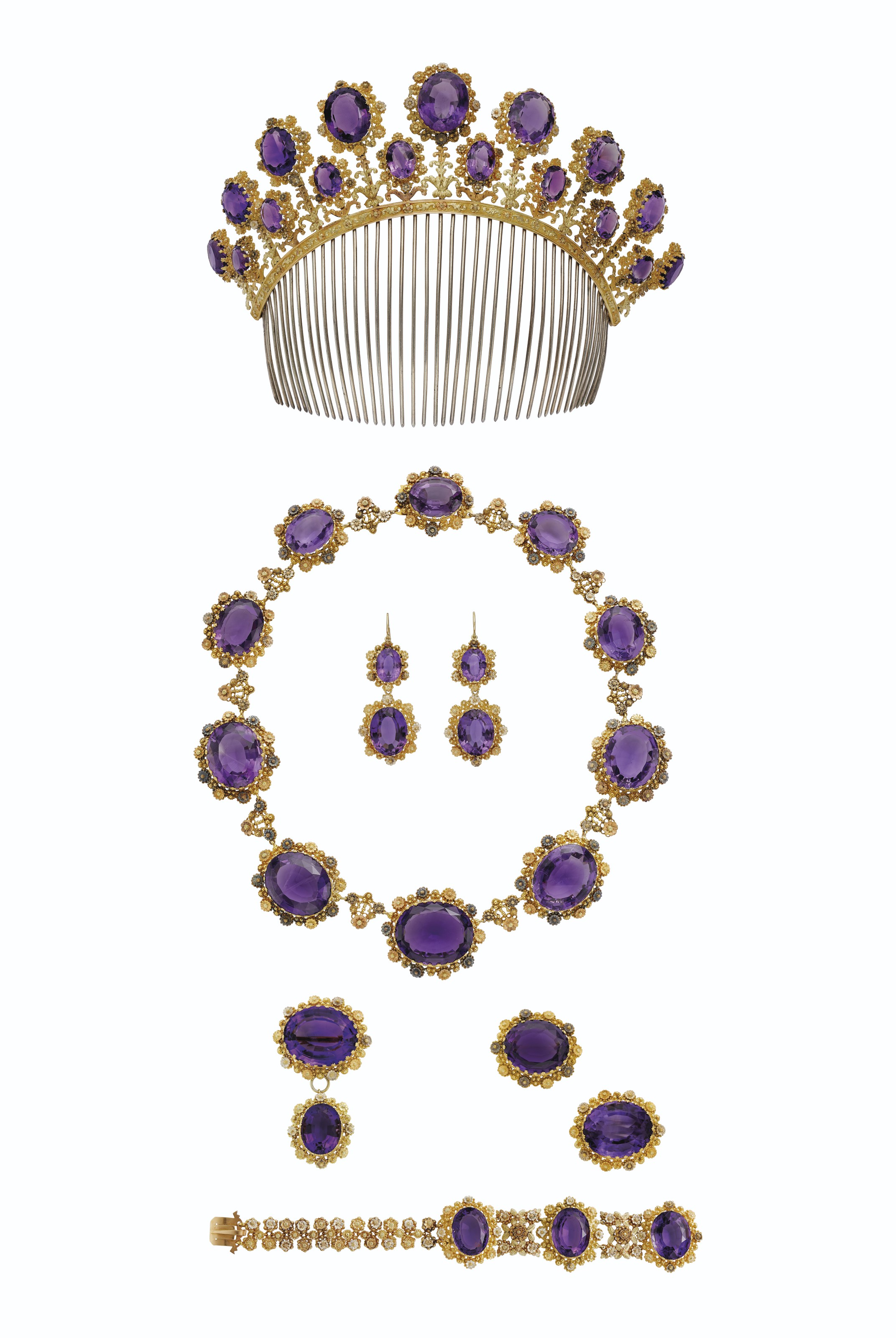 Engman — who owns thousands of tiaras and also designs them with over-the-top sunglasses — told us she recognized the piece because she’s also a Mellerio ambassador herself.

But an insider familiar with the sale told us the auction house was aware it was a Mellerio tiara, and said Engman’s $6 million estimate may be inflated.

“They have multiple experts look at these things and appraise it before it’s catalogued. They do all the research. There’s a full due diligence process,” the auction source aid.

Engman did not have her tiara appraised, and relied on her own art background instead, proclaiming herself the “queen of art royalty.”

“I did my masters at Sotheby’s in London. I’m an art curator, and the queen of art royalty. I’m one of the few royalty specialists,” she definitely said. “The American market doesn’t know as much about royalty. It’s not normal for the tiaras to come up in New York. There are very few. It usually comes up in the Zurich auction.”

She also claims her fancy Hamptons pals have been hitting her up and offering to buy it for “$6 or $7 million, people are quite interested.”

Engman says she plans to convert some of the elements of the piece into her signature tiara sunglasses.

“It’s going to be really fabulous as part of my art gallery … people purchase my own art royalty gem design collections and art garments,” she said.