Back to Dunder Mifflin! John Krasinski delivered some good news to fans of The Office when he recruited former costar Steve Carell for a mini-reunion.

Krasinski, 40, and Carell, 57, staged a virtual catchup amid the coronavirus pandemic for the A Quiet Place filmmaker’s newly launched YouTube series, Some Good News. According to the episode’s description, the show “highlights some good news from around the world.” 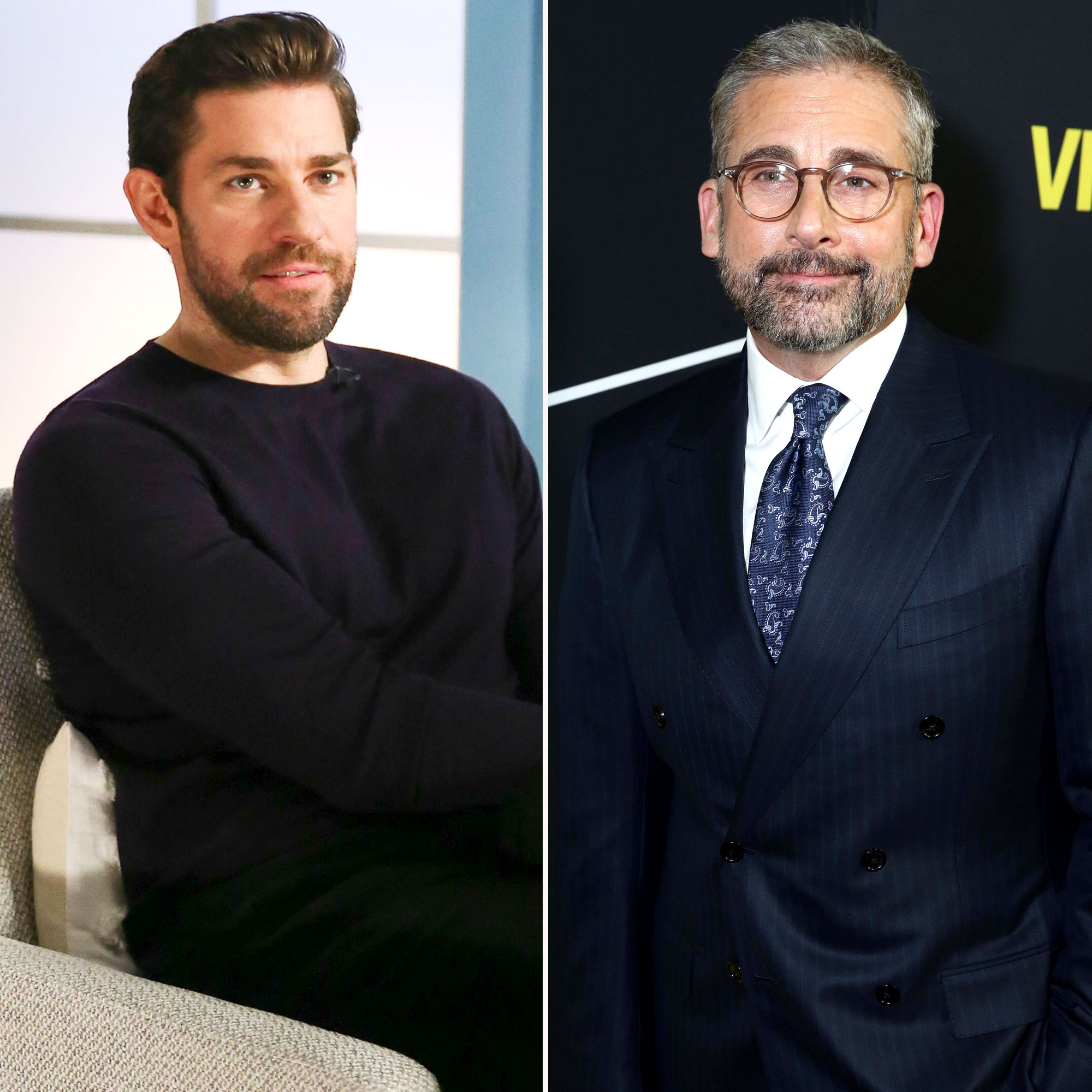 Krasinski and Carell’s hangout session occurred in honor of the NBC mockumentary’s 15th anniversary, which commenced on March 24. At the time, both actors reflected on their experiences working on the acclaimed series.

“So Steve, this week marked a huge anniversary for you and I. We were on a little show called The Office and it turned 15 years old this week,” Krasinski said in his interview with Carell.

“I was a waiter when I got that job, I was 23 years old. After the pilot, I went back to waiting tables because I was sure nothing was going to happen with it,” he continued. “We all kind of came into it with that vibe. I remember none of us had done anything huge.”

Carell chimed in, adding, “It’s such a happy surprise that after all these years people are still tuning in and finding it today, it’s pretty cool.”

On The Office, Krasinski and Carell played Jim Halpert and Michael Scott, respectively. The series, which ran on NBC for nine seasons from March 2005 to May 2013, followed the lives of employees who work at the fictional Dunder Mifflin Paper Company’s Scranton, Pennsylvania, branch. It is the American version of the BBC series of the same name, which featured Ricky Gervais — a writer and creator for the series — in the lead role.

Though it’s been seven years since the show concluded its run, many of the series’ stars have stayed in touch over the years. Mindy Kaling has maintained a close friendship with B.J. Novak, who is the godfather to her daughter, Katherine. Meanwhile, Jenna Fischer and Angela Kinsey host a podcast inspired by the NBC comedy, titled “Office Ladies.” 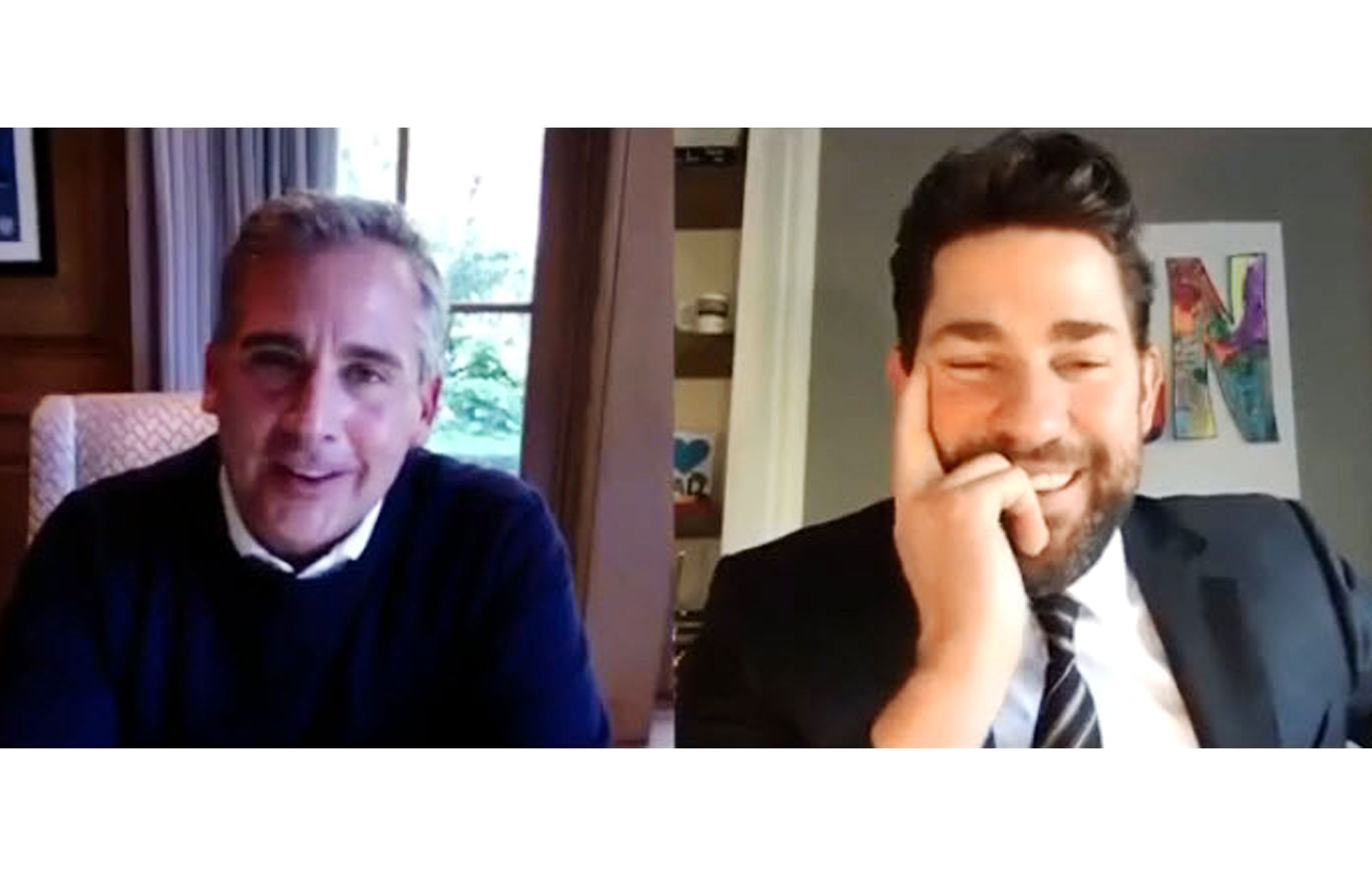 A reboot for The Office has long been rumbled about, but its former showrunner Greg Daniels recently revealed the likelihood of this happening. “I haven’t spoken to anybody at Peacock, no,” he told Comicbook.com on March 24. “I mean, I think that the talk really came up when they did Will and Grace. They rebooted that show.”

Daniels continued, “But I don’t think that we would either be able to get all the cast together, because a lot of them are doing different things, or whether we’d really need to do that, because I feel like we had our finale.”