Until now, the scientific community has agreed the Universe came into existence after the Big Bang roughly 13.8 billion years ago. But new research published in the Astronomical Journal has challenged the figure, claiming the universe could be 1.2 billion years younger than previously thought. Scientists at the University of Oregon, US, came to the figure after tweaking a 90-year-old tool used to measure the expansion rate of the universe.

The tool, known as the Hubble constant and named after US astronomer Edwin Hubble, can be used to wind back the clocks to see how far galaxies have travelled since the Big Bang.

More recent techniques have estimated the age of the universe by measuring the cosmic microwave background (CMB) – radiation thought to be left behind after the Big Bang.

However, according to University of Oregon physicist Jim Schombert, the different techniques often lead to very different conclusions.

The discrepancies have ranged between 12 billion and 14.5 billion years. 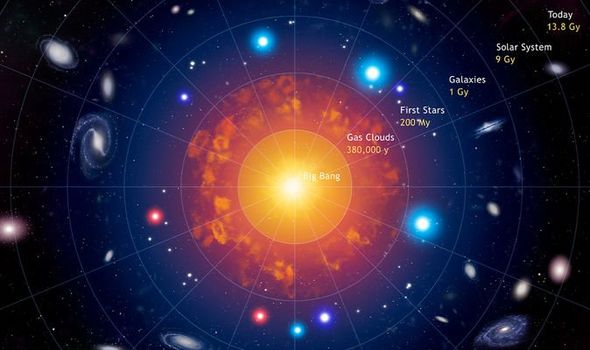 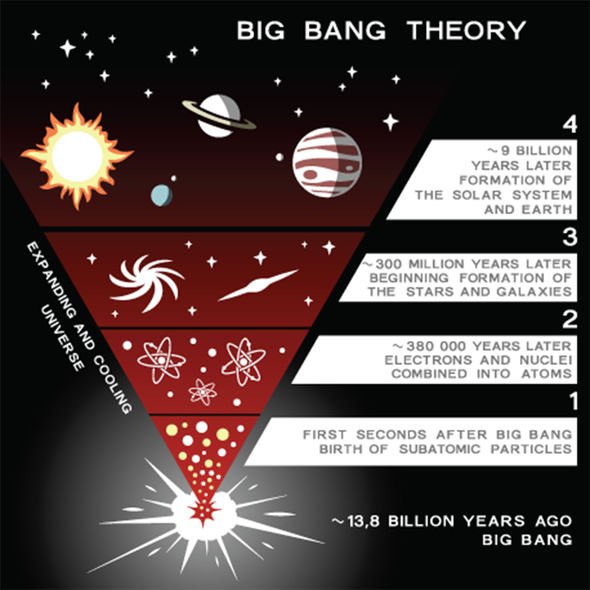 He said: “The distance scale problem, as it is known, is incredibly difficult because the distances to galaxies are vast and the signposts for their distances are faint and hard to calibrate.”

Professor Schombert and his colleagues used a new approach to the problem by tweaking a distance-measuring tool dubbed the baryonic Tully-Fisher relation.

The scientists then took the distance of 50 galaxies, partially determined by NASA’s Spitzer Space Telescope, and used the data to determine the distances of 95 more galaxies.

According to Professor Schombert, the new approach better accounts for the mass and rotational curve of galaxies.

The distance scale problem, as it is known, is incredibly difficult

The scientists then set the Hubble constant at 75.1 kilometres per second per megaparsec (km/s/Mpc), with an uncertainty of 2.3.

A parsec is a unit of length equalling about 31 trillion kilometres or 3.3 light-years.

The exact value of the Hubble constant has been a hotly debated topic in recent years.

Estimates have varied between 73.4 km/s/Mpc and 67.4 km/s/Mpc in the last four years alone. 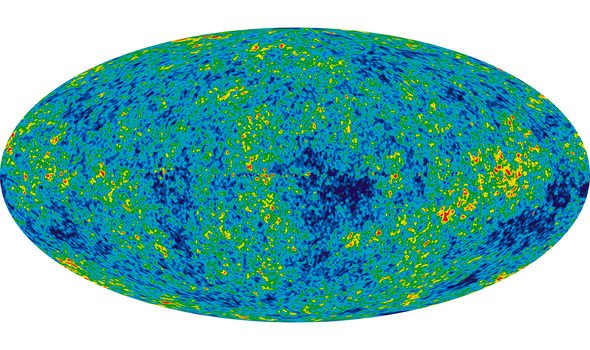 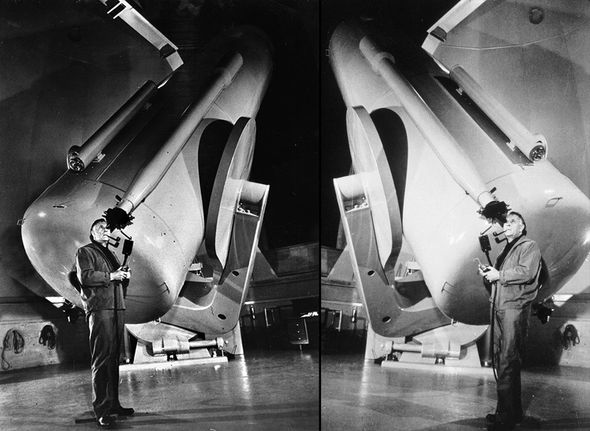 Professor Schombert and his team have ruled out all Hubble constant values below 70 with 95 percent confidence.

In the last 50 years, traditional measuring techniques have relied on a value of 75 km/s/Mpc.

More recent studies based on cosmic microwave background radiation have relied on values of 67 km/s/Mpc.

According to Professor Schombert, both techniques should arrive at the same estimates.

He said: “The tension in the field occurs from the fact that it does not.

“This difference is well outside the observational errors and produced a great deal of friction in the cosmological community.”

The figure has been widely accepted as the standard age of the Universe.

However, Professor Schombert said: “Our resulting value is on the high side of the different schools of cosmology, signalling that our understanding of the physics of the universe is incomplete, with the hope of new physics in the future.”