STEWART DONALD has resigned as Sunderland chairman – prompting speculation the club is about to be sold.

The troubled League One club have been in freefall since their relegation from the Premier League in 2017. 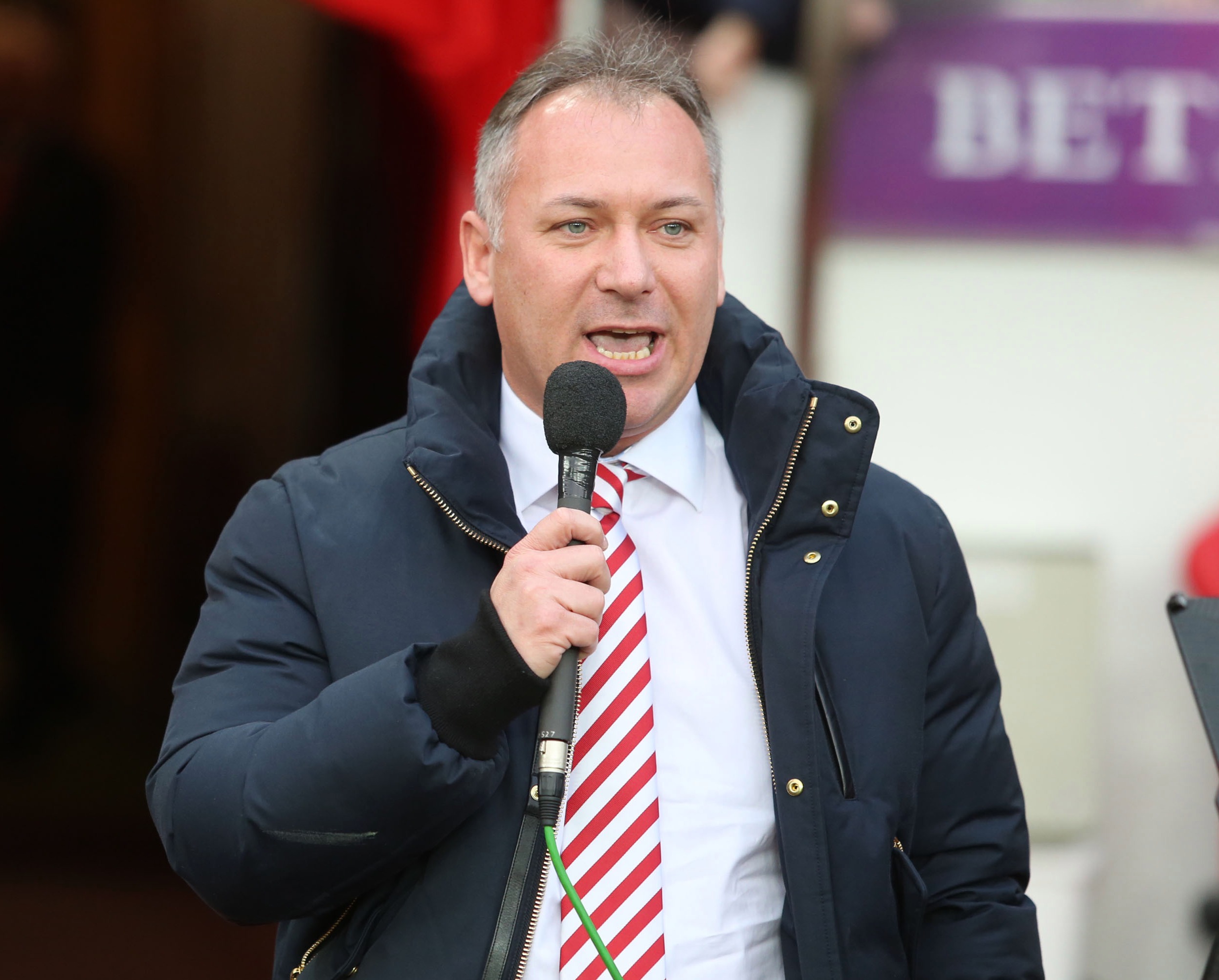 Donald told the Sunderland website: “Holding this position has been a privilege, and not one I have given up lightly.

"Results and performances on the pitch have simply not been at a level befitting of Sunderland’s history and potential.

"I fully recognise that has caused immense hurt and, ultimately, the buck for the club starting a third successive season in League One stops with me.

“To give the club the best chance of achieving its goals, I have made the judgement that it is right for me to step back from the chairmanship.

"In recent months, we have assembled a strong board with relevant experience and skill-sets.

"As the majority stakeholder, my remaining responsibility is to ensure that the club has the requisite financial backing to achieve its primary objective of promotion, and I can assure supporters that the club will continue to have the highest playing budget in this division.

“Otherwise, my intention remains to sell SAFC to a suitable new owner, and I remain personally committed to that goal.

"I would like to place on record my gratitude for the wonderful support that I have received since my arrival at the Stadium of Light.

"Without that support, the club would currently be facing a very uncertain future, as so many others are.

"Instead, starting from a position of relative financial stability, I hope that this moment will provide a springboard to the success that we all crave and SAFC fans deserve.”

It came just days after his criticism of Black Cats fans.

He said there was “negative messages on social media and family intimidation” not helping his cause to sell after a disastrous two years in charge.

That earned huge criticism from the likes of Sunderland legend Michael Gray.

The subject of two fly-on-the-wall Netflix documentaries, the Black Cats have gone through owners and managers two-a-penny.

Simon Grayson and Chris Coleman have been and gone since the Prem drop, failing to get a grip of the poisoned chalice.

Phil Parkinson is the latest in the line of men who have tried to spark life into the Wearsiders.

But this season was their worst ever in professional football as they finished eighth.

And now with Donald stepping down, the club could be set for new owners.

He wants £37million for the club, the same price he purchased the club forin 2008.