This Halloween, we’re choosing all treats and no tricks. And Sugarfina agrees with this sentiment, especially since releasing an adorable Halloween Candy Bento Box. 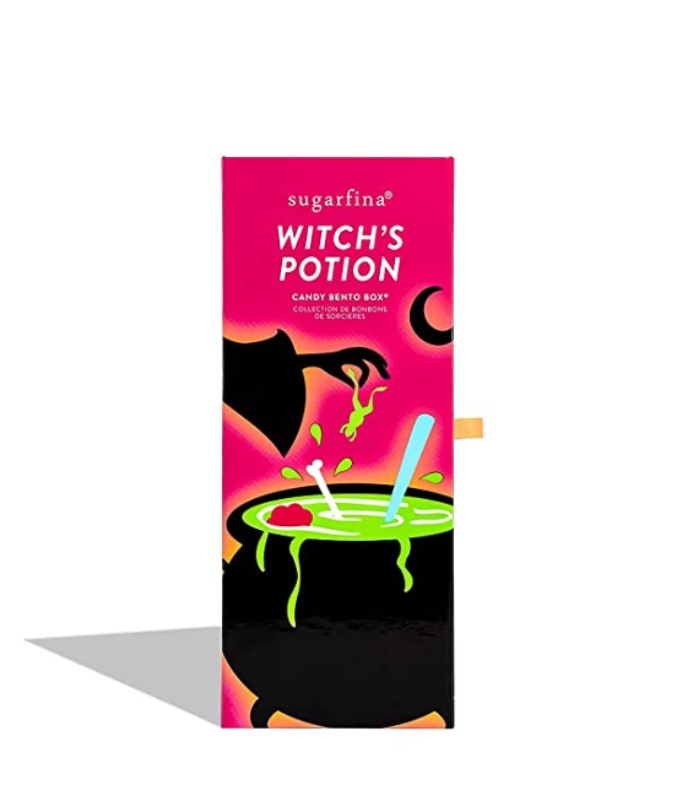 This bento box just dropped and has already cast sellers under a spell.

The glow-in-the-dark bento box comes with three snacks in convenient boxes such as Apple Frogs, Candy Apple Caramels, and Sugar Skulls. Now you may be asking your witchy self, “What are these snacks?” Well, they’re spellbindingly delicious gourmet treats.

The Candy Apple Caramel is an artisan caramel ball with an “unmistakable caramel apple flavor.” Apple Frogs are an apple gummy in the shape of a frog, that’s topped with vanilla apple foam. And if your mouth isn’t watering yet, the Sugar Skulls are sinfully delicious raspberry gummy skulls.

The box comes to nearly a pound and a half of pure candy goodness, and it probably won’t take long for boxes to sell out.

If you’re not feeling this combination, don’t worry. Sugarfina also just released another Halloween-themed bento box based on Sugar Skulls. 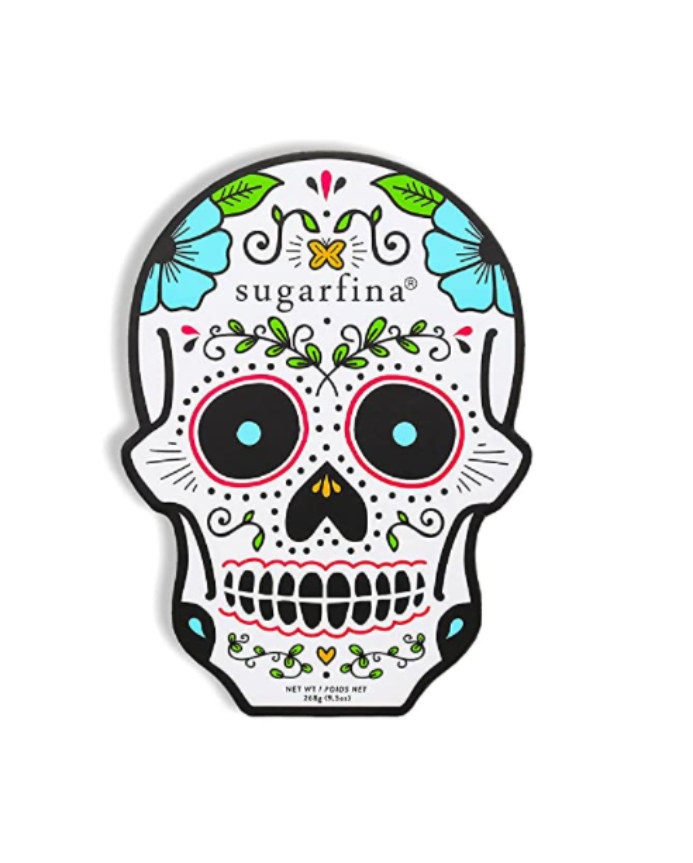 Sugarfina is a small, luxurious boutique that traveled the world to create insanely decadent artisan candies for their shoppers. And this year, they’re bringing out the big guns with these holiday releases.

So if you’re more treat than trick, and are so excited to get your hands on some artisan, Halloween-themed candies, then look no further.

Before you go, click here to see the scariest books to crack open this Halloween. </strong 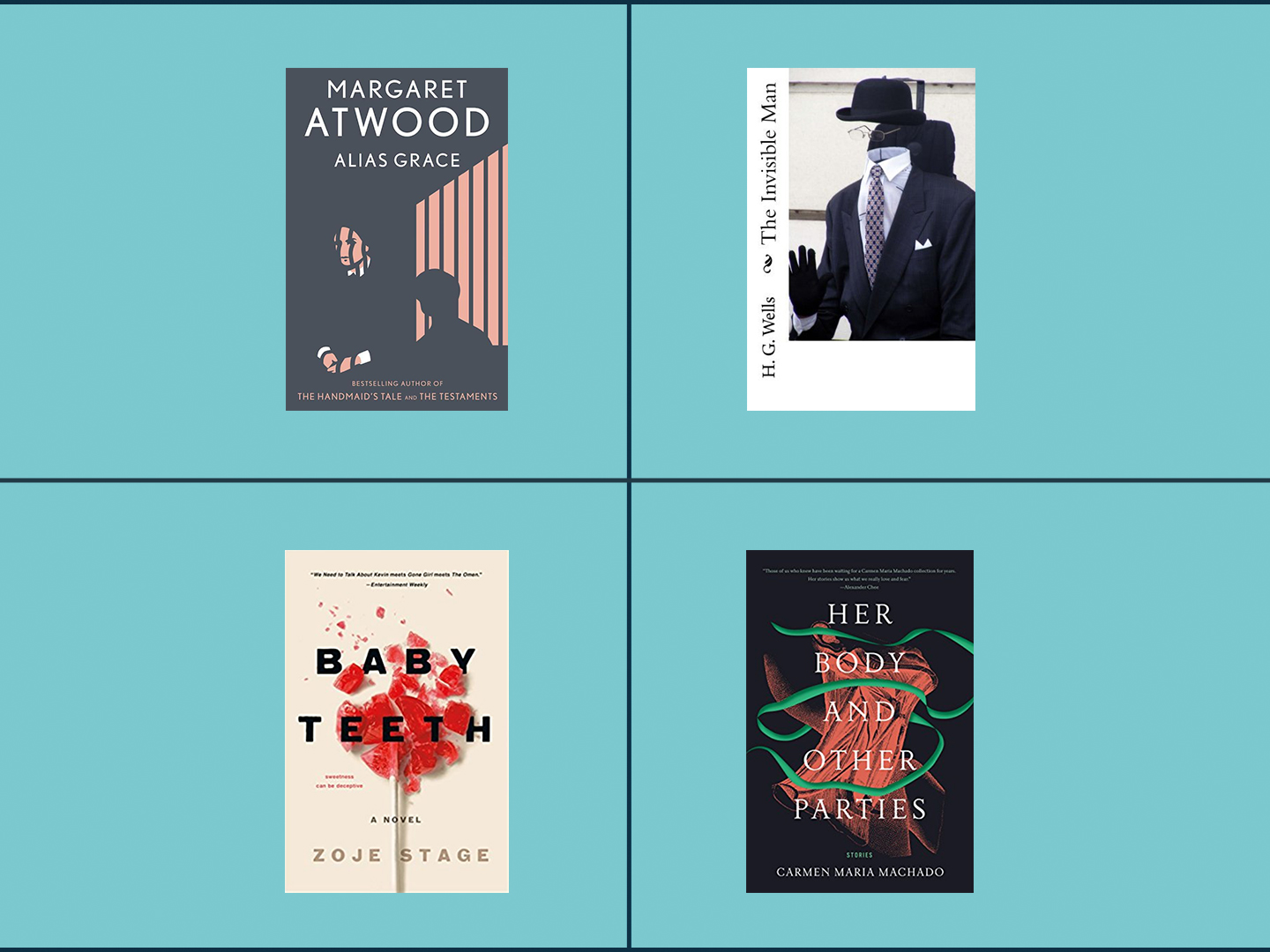