CASTLEFORD and Salford are among clubs hoping to host test events by holding rugby league matches WITH fans attending in September.

The Rugby Football League has put itself forward as a governing body willing to try out regulations that will be introduced in October. 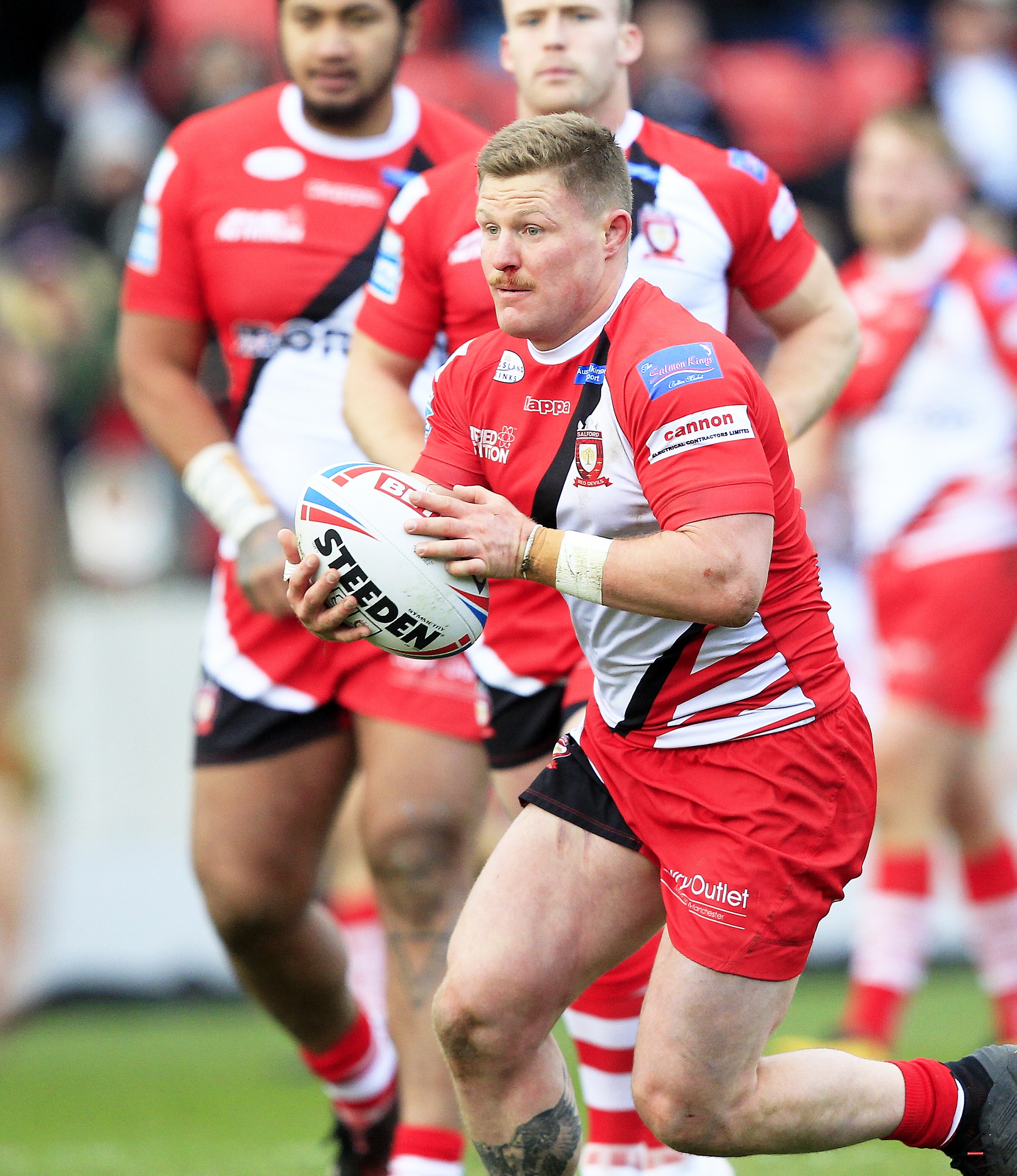 And SunSport has learned the Tigers and the Red Devils would like to lead the way by having Super League games before as many as 3,500 people.

Both clubs are looking into the possibility, with Cas’ home fixtures against Huddersfield or Hull and Salford’s clash with Warrington the most likely.

SunSport revealed a plan that would see groups from the same household sit together, then a gap of 1.2 metres – effectively the width of two seats – to the next person and sitting on alternate rows had been drawn up.

Both Castleford and Salford have terraces but it is understood the latter will not use them if they get the go ahead.

The World Snooker Championships in Sheffield and two men’s county cricket friendly matches are set to be among the pilot events. 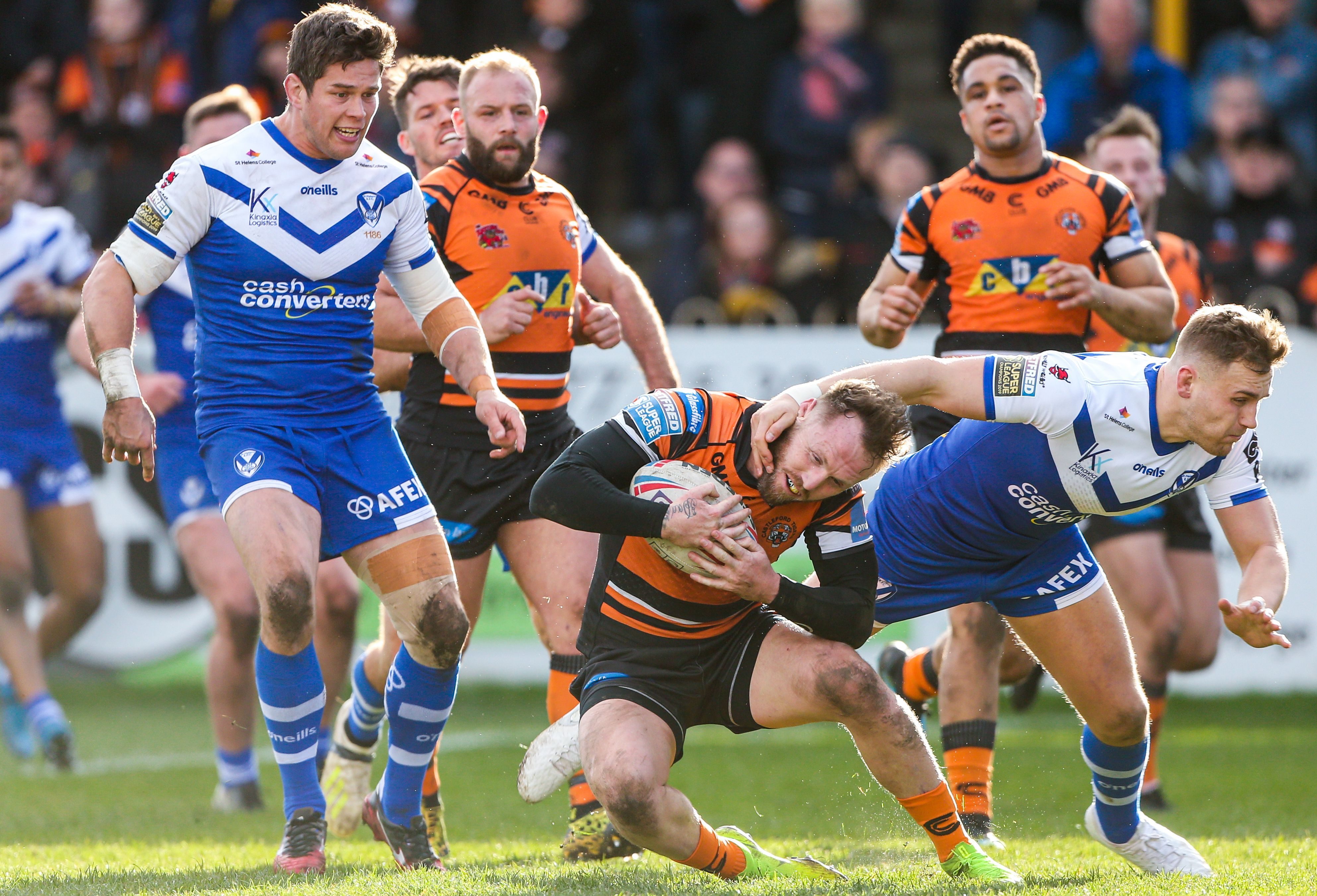 The Government said the “events have been carefully selected to represent a range of sports and indoor and outdoor spectator environments.”

But the RFL hopes at least one rugby league match can be included.

Prime Minister Boris Johnson said: “We will pilot larger gatherings in venues such as sports stadia with a view to a wider reopening in the autumn.”

And the Department for Digital, Culture, Media and Sport (DCMS) said the test events will take place in order 'to build up to and prepare for the full, socially distanced return of sporting events from October 1.'

Sports minister Nigel Huddleston said: “I recognise that not every sport, team or club has the benefit of huge commercial revenue, and it is often their dedicated fans that are the lifeblood which helps keep them going.

“By working closely with sports and medical experts, these pilots will help ensure the safe return of fans to stadia.”