TANGUY NDOMBELE arrived at Tottenham to much fanfare in the summer, with Daniel Levy marking the end of Spurs' 517-day transfer drought by obliterating the club's transfer record on the £65million Frenchman.

The 23-year-old had earned glittering reviews for his remarkable performances in Ligue 1 with Lyon – showing poise and grace on the ball, coupled with an incredible ability to drive his team forward. 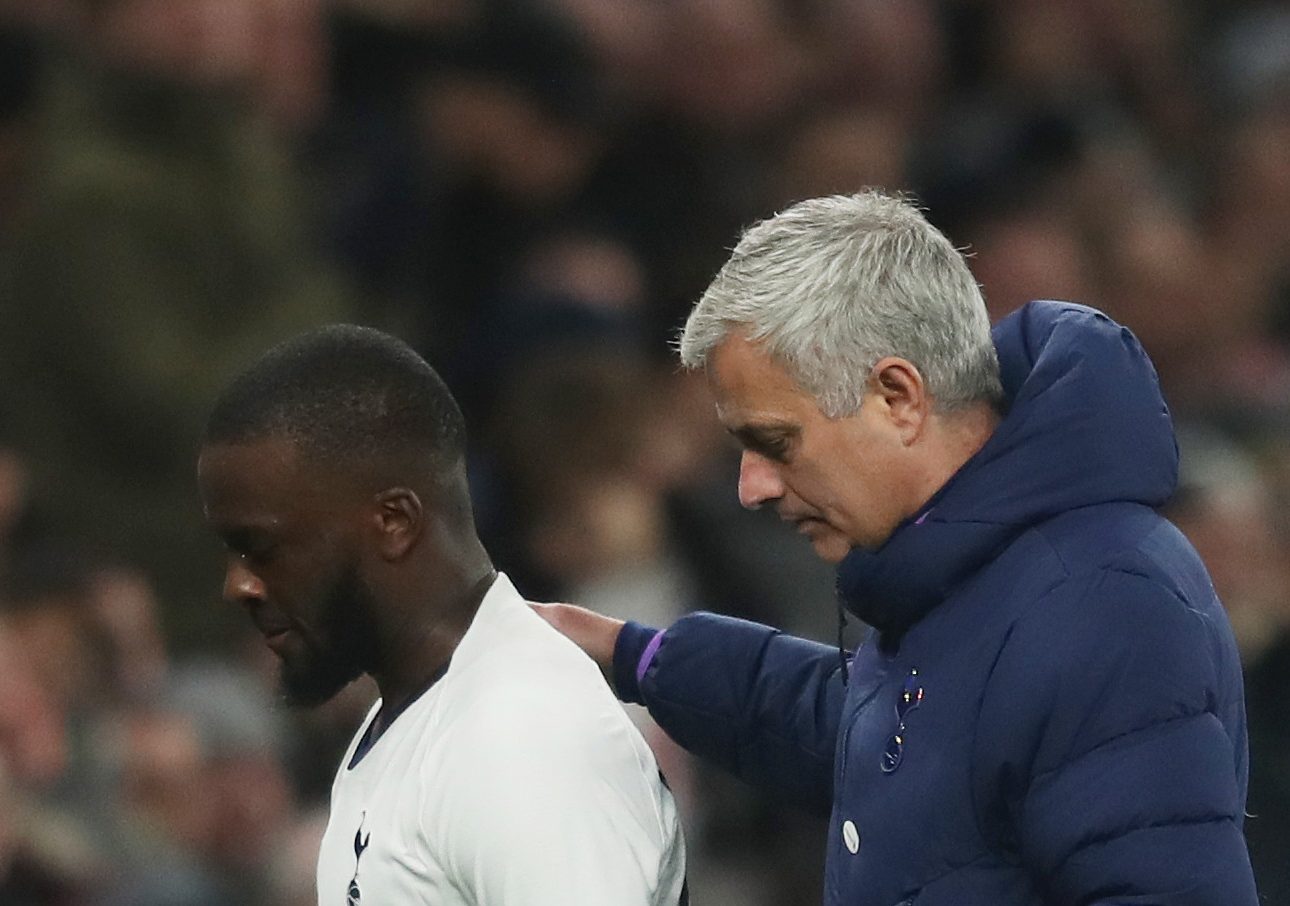 The excitement of finally securing a big-name, highly-coveted star, as well as the belief that Ndombele could replace the generational talent that was Mousa Dembele in the Spurs engine room – sent fans into delirium.

So why hasn't it worked it out?

After Ndombele's latest appearance against Burnley, boss Jose Mourinho scathingly said that his side "Didn't have a midfield."

He then offered a brutal assessment of the six-cap French international, saying: "I'm not going to run away and I have to say he  has had enough time to come to a different level.

But a player with his potential has to give us more than he is giving us, especially when you see how Lucas, Lo Celso and those players are playing.

"I know the Premier League is difficult, and some players take a long time to adapt to a different league.

"But a player with his potential has to give us more than he is giving us, especially when you see how Lucas, Lo Celso and those players are playing. I was expecting more in the first half from him."

Clearly Mourinho is unhappy with Ndombele's output, with Spurs' No28 looking bereft of fitness and belief of late.

But it had actually started quite well. 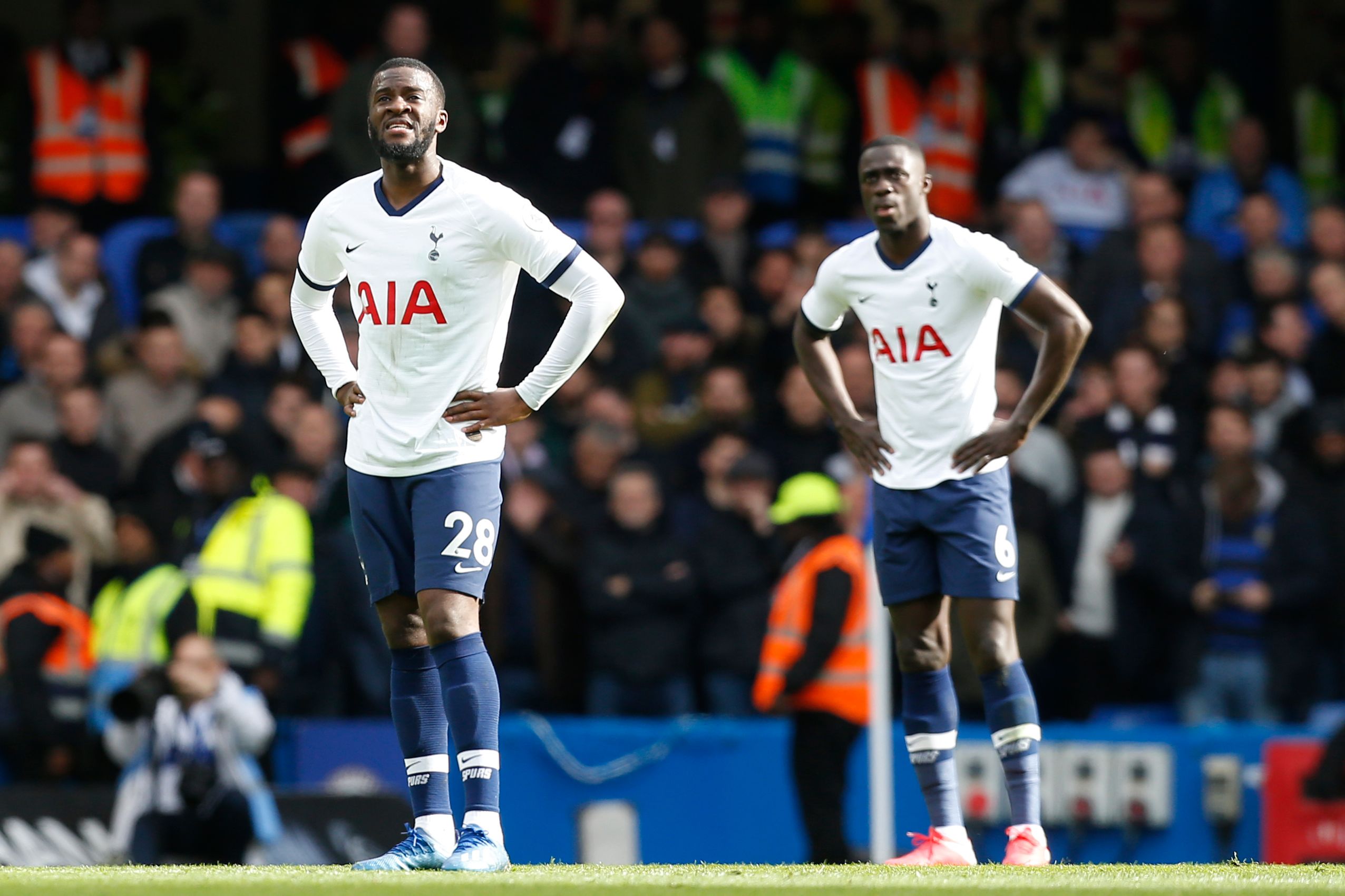 As Dembele had done seven years previously, Ndombele actually marked his debut in N17 with a goal, fizzing a low shot past Tom Heaton as Tottenham provided a rousing comeback to beat Aston Villa on the opening day.

In the early days of the season under Mauricio Pochettino, his new big-money signing showed glimpses of the outrageous talent that saw him linked with Europe's elite clubs before joining Spurs.

But even under the Argentine, there were bad signs of things to come.

For an hour against Bayern Munich, Ndombele was irrepressible.

He was everywhere, creating chances, hustling the Bayern midfielders – and looking every inch a £65million player.

But then he got tired.

Spurs subsequently lost control of the game, Ndombele was substituted and his team fell apart – going down 7-2 in one of the most embarrassing nights in the club's history.

Fitness has gone on to be a huge issue, with the midfielder completing 90 minutes only once since August 17.

To be clear, the blame cannot be levelled entirely at Mourinho for Ndombele's under-performance, but throwing his star under the bus so publicly feels like the wrong way to approach the issue.

The 57-year-old has a long history of digging out his players, with Joe Cole in his firing line during his first Chelsea stint – while he even suggested that Ricardo Carvalho needed "an IQ test".

But Ndombele is from a new generation of player that doesn't respond to the bully-boy tactics quite as well – just look at the way things fell apart for Mourinho at Manchester United.

Having consistently dug out the likes of Luke Shaw, Paul Pogba and Henrikh Mkhitaryan, the atmosphere around the club had turned toxic.

According to the Telegraph, Mourinho told Fred that his "days at this club are numbered," after substituting the Brazilian during a Champions League home defeat to Valencia.

The midfielder has proven his former boss wrong, however, going on to become a key cog in a Man United team currently residing above Spurs in the Premier League table.

Talent-wise, surely Ndombele is worth nurturing and persisting with, despite the obvious frustration.