Things got tense between Denise Richards’ costars and her husband, Aaron Phypers, during the Wednesday, June 3, episode of The Real Housewives of Beverly Hills.

The drama started when the 49-year-old Wild Things star opted not to bring daughters Sami, 16, Lola, 15, and Eloise, 9, to a BBQ at Kyle Richards’ home. After Denise admitted that she didn’t want her girls around her castmates after they spoke about threesomes loudly in front of her children at a previous dinner, the women accused the actress of mom-shaming them. 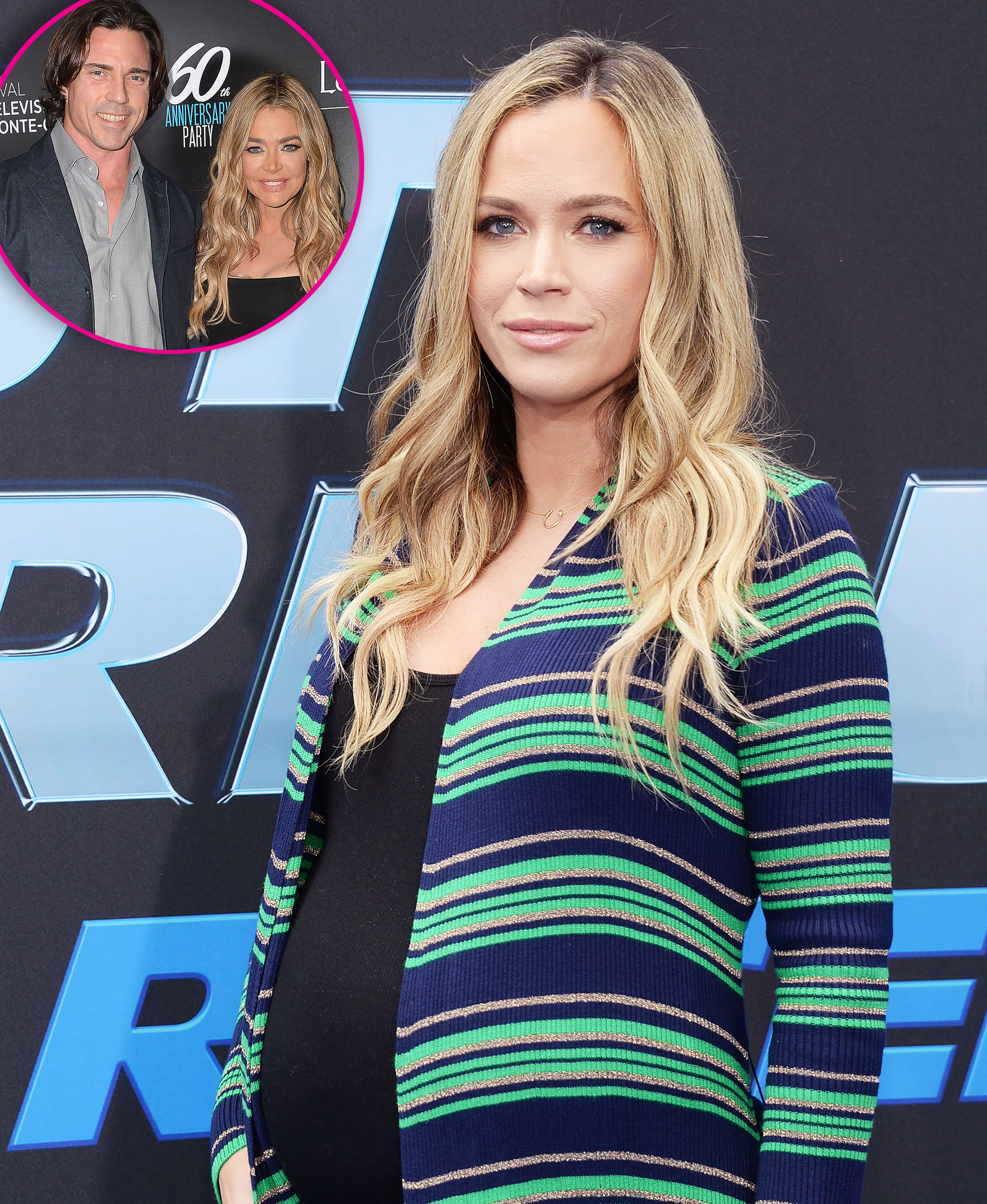 “When you say, ‘I don’t feel comfortable bringing my kids around this group’ …” Teddi Mellencamp began to explain before Aaron cut her off.

“No, wait. I’m gonna step in here because it’s, like, ridiculous,” he said. “I’m sorry. It’s ridiculous. … Everyone came over to our home, we shared bread with you. All we said, and it’s so simple, our kids, they’re teenagers. Just please know that they’re right there and they can hear you. Know your surroundings. That’s it. So what is the issue here?”

As Teddi tried to continue, Aaron accused her of “making an issue out of nothing.”

Erika Jayne subsequently walked away from the table after the Malibu healing center owner continued to shut down the conversation. “I’m not accepting this bulls—t,” she declared.

Teddi then called Aaron an “a—hole” in her confessional. ”Really, big guy? Does this make you feel good? Do you feel powerful? Do you feel strong?” the accountability coach asked the cameras. “Oh yeah, it’s so sexy when you put women down.”

The discussion prompted Denise and Aaron to storm out of the party early. While walking away from the group hand in hand, the Bold and the Beautiful star insisted her husband not to “say a word” because they are “on camera.”

After she repeated her request for him to stay mum several times, Aaron could be heard saying, “Don’t tell me what to say. I’m going to crush your f—king hand. Stop it.”

While watching the heated moment on Wednesday, Teddi took to Twitter.

“When I called him an a—hole I wasn’t too far off #RHOBH,” she wrote.

Erika was in shock by Aaron’s “crush your hand” comment, tweeting, “Wait! What did he just say??”

Not all of Denise’s costars were upset with her, however. During the episode, Garcelle Beauvais defended Denise after Kyle accused her of “passive-aggressive mom-shaming.”

“Even if Denise said, ‘You know what, I don’t want to bring my children around this group,’ it’s her right if she really feels that way,” Garcelle said.

Denise, for her part, denied mom-shaming the other women in a confessional.

“I’m not mom-shaming. If anything, they’re doing it to me,” she told the Bravo cameras. “And now you’re even making it worse. Stop talking about my kids!”