Teresa Giudice is “on the fence” about filming her upcoming wedding to fiancé Luis “Louie” Ruelas for “The Real Housewives of New Jersey,” Page Six has exclusively learned.

Sources familiar with the situation tell us the Bravolebrity, 49, is still debating televising her nuptials on the next season of the reality series, which traditionally begins filming in the summer months.

“RHONJ” alum Kim DePaola, who still runs in the same circles as Giudice, recently said she “found out” that former “Housewife” Dina Manzo will be Giudice’s Maid of Honor at her wedding, which she claimed to know was set for August.

Insiders then confirmed to us that DePaola’s information was “in the ballpark” of conversations that were taking place.

If Giudice ultimately decides to show her big day during Season 13, that means viewers will see Manzo, 50, back on their screens for the first time since 2014. 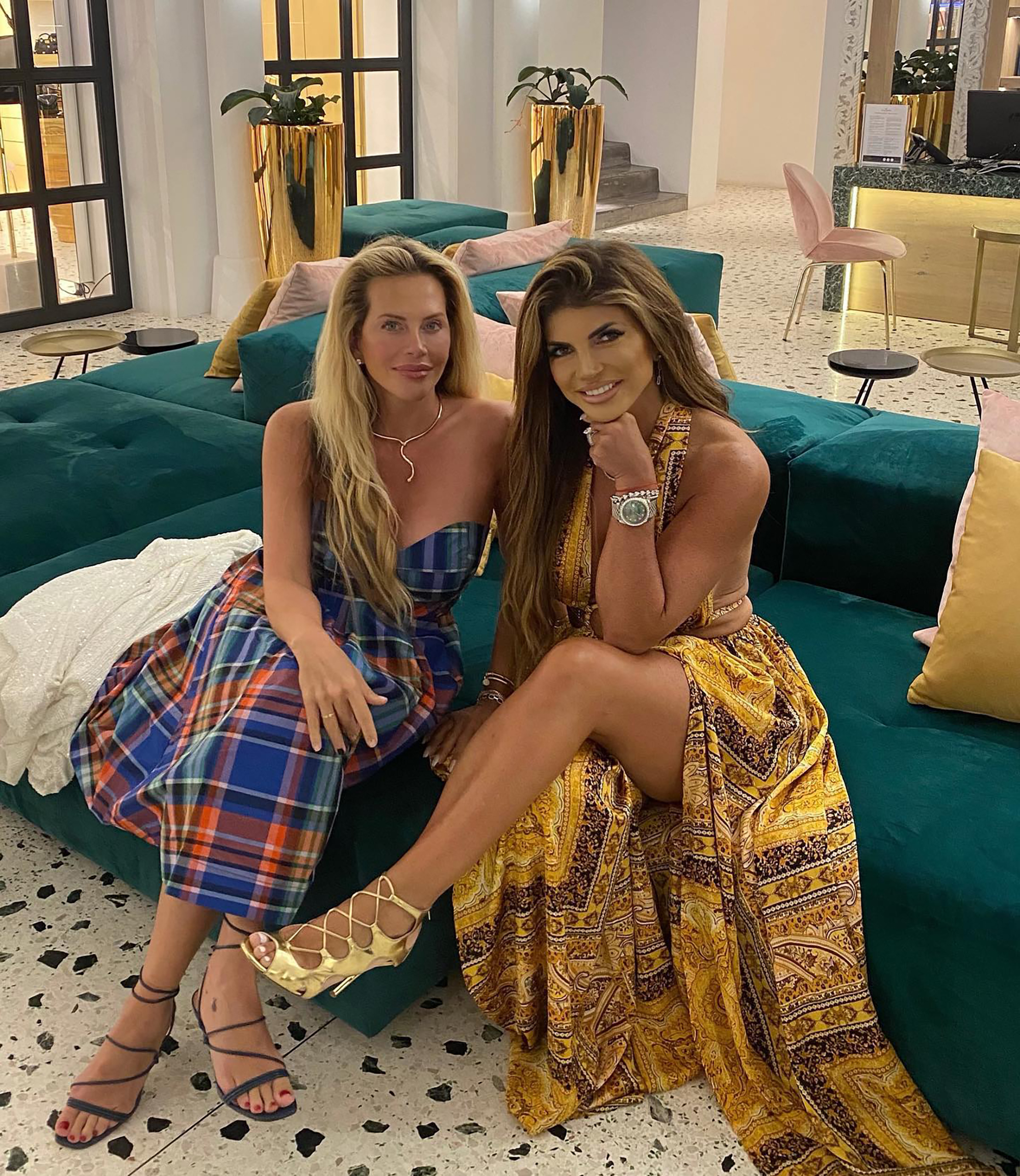 However, if the mother of four chooses not to have her nuptials filmed by Bravo, we’re told she may take a page out of “Real Housewives of New York City” star Luann de Lesseps’ book and provide production with home videos and cellphone footage to edit into the season.

But Giudice’s apprehension about having her wedding featured on the show might have to do with her fiancé.

DePaola said on Saturday’s episode of the “Behind the Velvet Rope with David Yontef” podcast that Ruelas, 47, is unhappy about the negativity surrounding his newfound fame, including claims he is “sex-obsessed,” allegations he was abusive in past relationships and legal troubles over allegedly improper business practices. 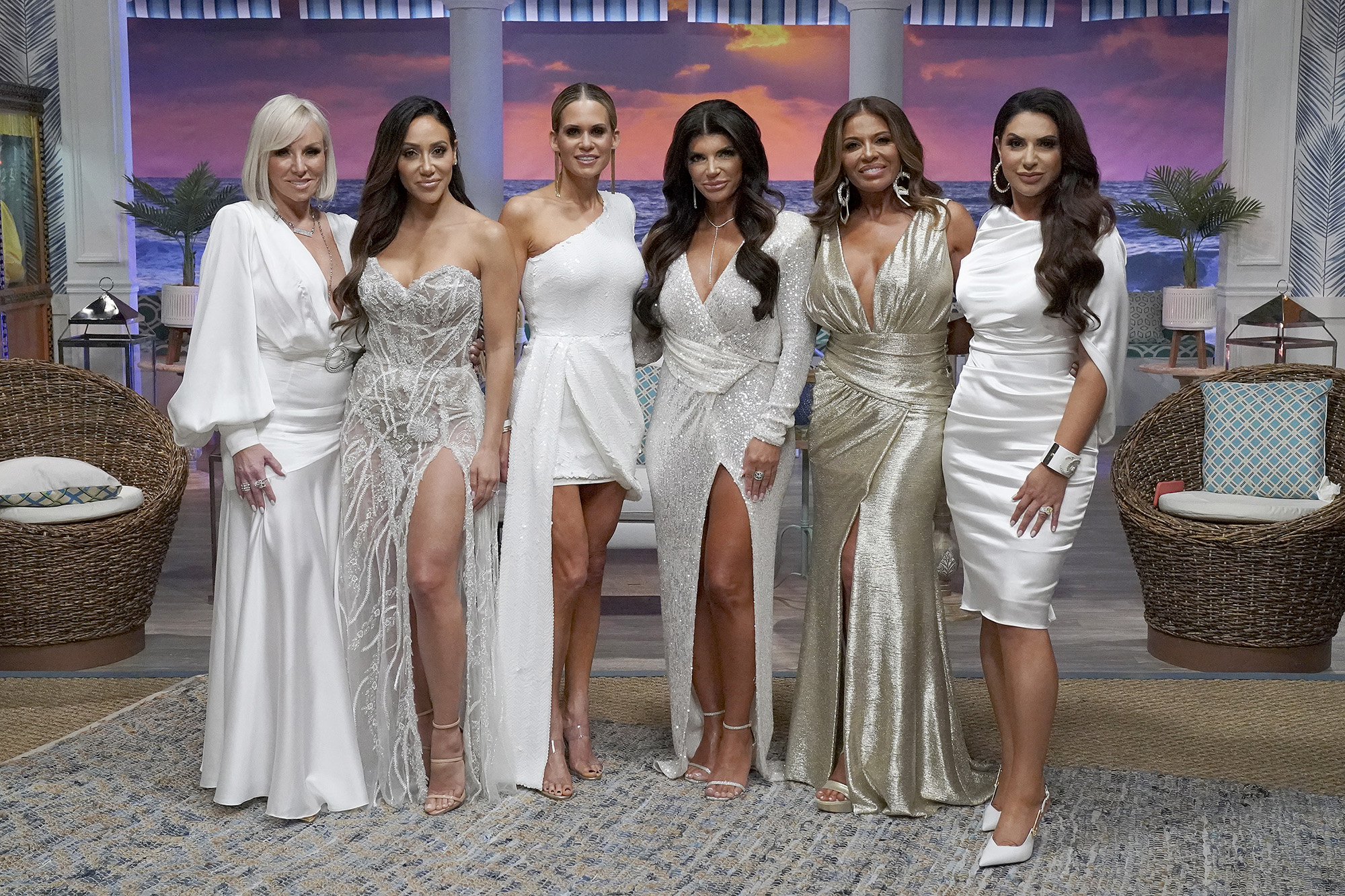 “Because of all the pressure he’s getting now with all these lawsuits, I guess he’s having second thoughts about being on a reality show and all that,” DePaola speculated, claiming that Ruelas is “getting cold feet a little bit.”

“[He] thought that he was the Teflon Don, thought that he could come on this show and no one was going to find out his crap,” she added. “Well, that’s not what happens.”

Giudice and Ruelas got engaged in October 2021 after she finalized her divorce from Joe Giudice, with whom she shares four daughters: Gia, 21, Gabriella, 17, Milania, 16, and Audriana, 12.